The Bungalow: Variations and Examples 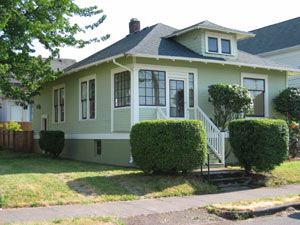 The Bungalow house style of architecture is a single family house type whose popularity grew in the western United States at the turn-of-the-century. Bungalows offered low cost, simple living quarters with an artistic touch to many Americans getting by on modest means.

With its special features- style, convenience, simplicity, sound construction, and excellent plumbing- the bungalow filled more than the need for shelter. It provided fulfillment of the American dream.

How to Spot a Bungalow 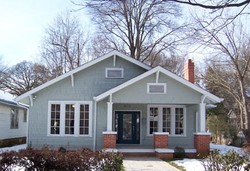 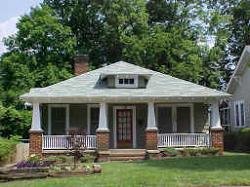 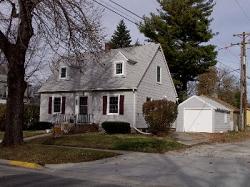 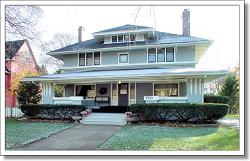 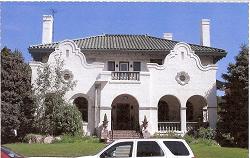 A magazine published in the interest of preserving and restoring the modest American 20th century home, the bungalow, and the rich lifestyle it affords.

The classic American bungalow is as popular today as when introduced in the Victorian era. Bungalow Style pictures a wide variety of interior details and describes how to add or restore elements that suggest a historic flair while keeping the home comfortable and functional.

From the late nineteenth century to the early 1920s, the Arts and Crafts Movement spread with great popularity across America. With origins in Britain, the Craftsman style was a reaction against the excesses of the Victorian era.

Gustav Stickley (1858-1942) was one of the leading lights of the Arts and Crafts movement in America, an organized effort which sought beauty in simple organic design. His magazine, The Craftsman, was a major forum for the movement's ideas and concepts — ideas which today are enjoying a renaissance in the design community.

In 1901, Gustav Stickley began to create the first uniquely American style of furniture and home design—known as Craftsman. Stickley's principles of home design include construction that is in harmony with its landscape, open floor plans, built-in storage, and natural lighting. He was a major influence on Frank Lloyd Wright, and he remains one of the great names in American architecture.
Off
Log In
Sign Up
About Us