When I was a boy in the early '70s, my hobby was building model cars: the plastic versions you could find at the local drugstore for five bucks or so. Most model kits gave you a couple of assembly options. You could build them in stock, custom and sometimes drag versions, according to your particular taste.

Invariably I elected to build the stock version: I didn’t think much about why, I suppose I wanted to model the cars that I actually saw on the street. But one summer I went to visit my cousin Stan in Richmond, Virginia. He too, built model cars, and so did his next door neighbor Clay, who we went to visit one day. 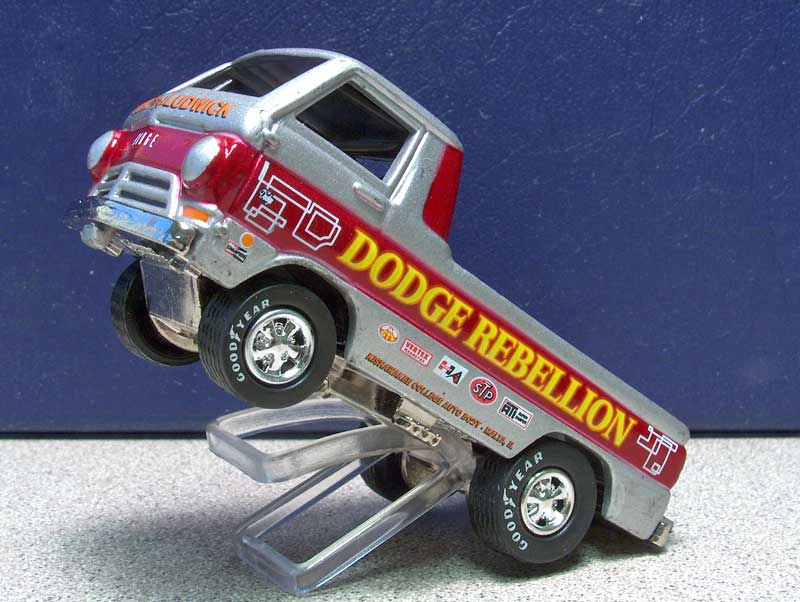 I was amazed by what he showed me. Clay did not build his models stock; he didn’t even choose custom or drag. He would build cars out of parts from many different models: an engine from this one, tires from that, leftover parts from a dozen others stuck on in total disregard of the instructions, which I always carefully followed. And he would paint them in garish, wacky color schemes. They were nothing like the cars I would see on the street, but they were certainly cars, and every bit as well-built as mine.

That day I realized two things quite clearly: one, I had a distinct aesthetic value. A preference. A way of looking at the world, very different from Clay’s. Two, although I didn’t want to build models the way he did, I admired his work all the same. I was a little envious, because I knew I did not have the faculty required to think these creations up, even if I wanted to.

Looking back, I can see that this aesthetic influenced a lot of my choices, including old houses. I restore old houses largely out of respect for the craftsmen that built them. Their work was, on the whole, professionally done and profoundly durable, and it is worth preserving and appreciating.

It is the same reason I built model cars in their stock version, unlike Clay. Unconsciously perhaps, I was celebrating the artistry and craftsmanship of those who built the real ones.

So, if you built your model cars stock, or if you delighted in a dollhouse that you could make exactly resemble a real version, chances are you will get great satisfaction from restoring an old house.

Yet, old houses aren’t models. Most often, they were not built ‘stock’ in the first place, and they have continued to evolve, often with trim from this house, doors and hardware from that, additions stuck on in total disregard of carefully laid out stylistic convention. And painted in garish, wacky color schemes.

Preserving our old houses requires the efforts of plenty of people like me. Yet much of what we preserve, we owe to the Clays of this world. 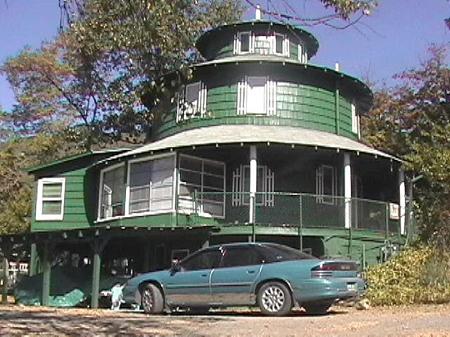