Described by Mayor Bill Hughes as "The Crown Jewel of Murphy," this gem is located in Murphy, NC, a highly desirable vacation and second-home destination in the foothills of the Smoky Mountains. Now on the National Register of Historic Places, it was built by Robert Lafayette Cooper for his bride in 1889. Since his death in 1904, the house remained with descendants until 2003. The present owners then embarked on a restoration project that has become a genuine work of love.
Scroll down for more information

The Cooper House's asymmetrical massing and fully realized Queen Anne detailing set it apart as the best local embodiment of its style. Imposing in its small town setting for its size, the house exudes both sophistication and charm.

For more than 6 years, this gem has been meticulously restored; room by room, board by board. Faithful attention has been devoted to the original refinements and intent of the builder.

Relax and breathe the mountain air on over 428 sq feet of covered porches including the front veranda.

Robert Lafayette Cooper and his bride were heavily involved in overseeing the design and construction of this home in 1889. The couple supervised the enlargement in 1903. Electricity came to Murphy, NC in mid 1920's.

The house had significant elaboration of the interior detailing. It derives its significance from its irregular form and myriad of extras such as bays, towers and porches. Additional alterations were done in the 1930's.

Robert L. Cooper was a lawyer for the Atlanta, Knoxville & Northern Railroad and the Southern Railway. He also, was a lumber industrialist. Lumber came from Mr. Cooper's own timber lands and was transported from North Georgia to Murphy via railroad. A sawmill was erected at the back of the property as was a kiln where the red clay bricks were fired for the foundation.

Robert Lafayette Cooper died at age 39 in 1904 and local obituaries noted his prominence. Ownership remained in the family until the present owners bought the home in 2003. 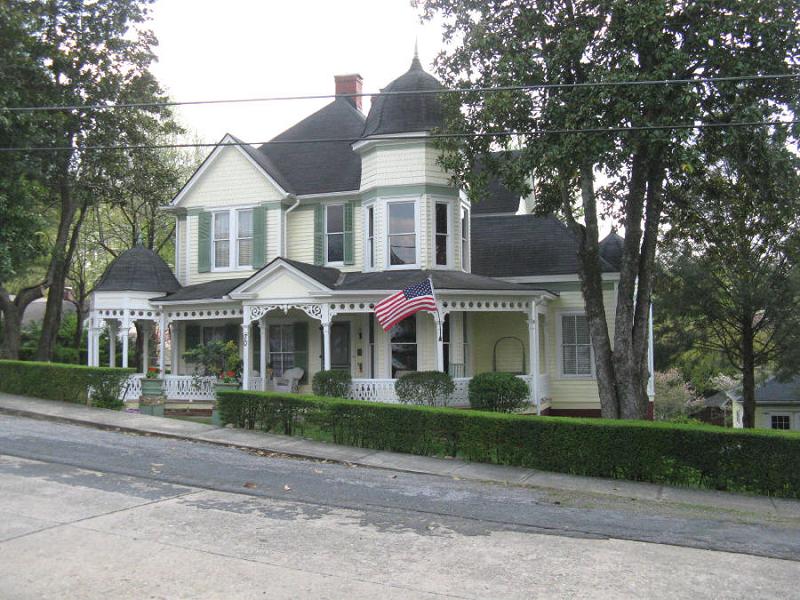 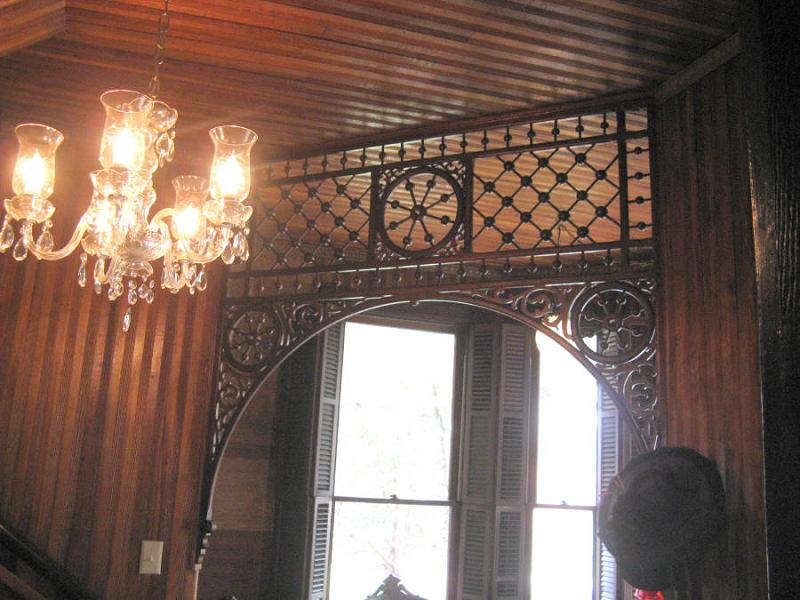 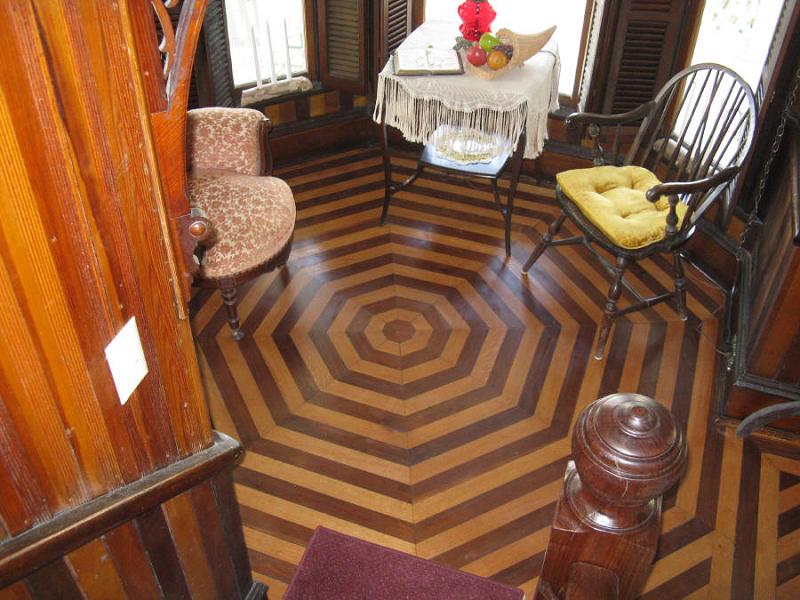 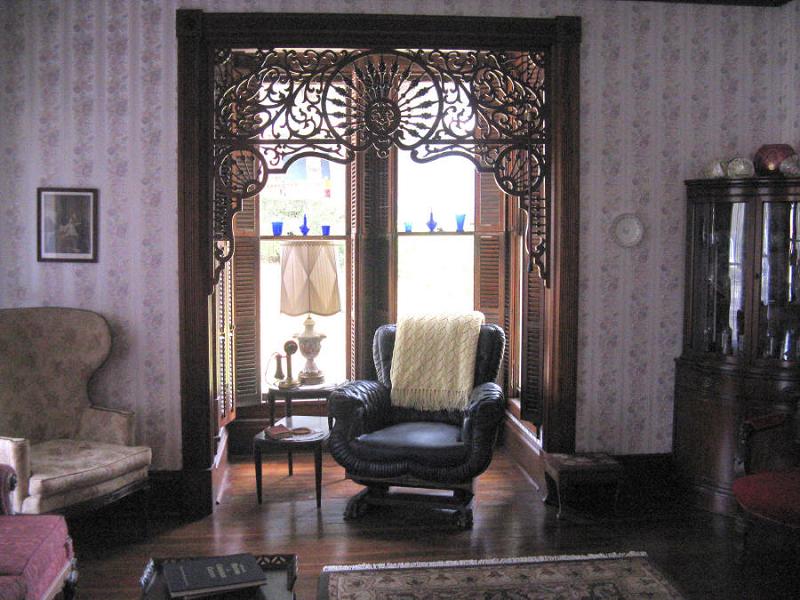 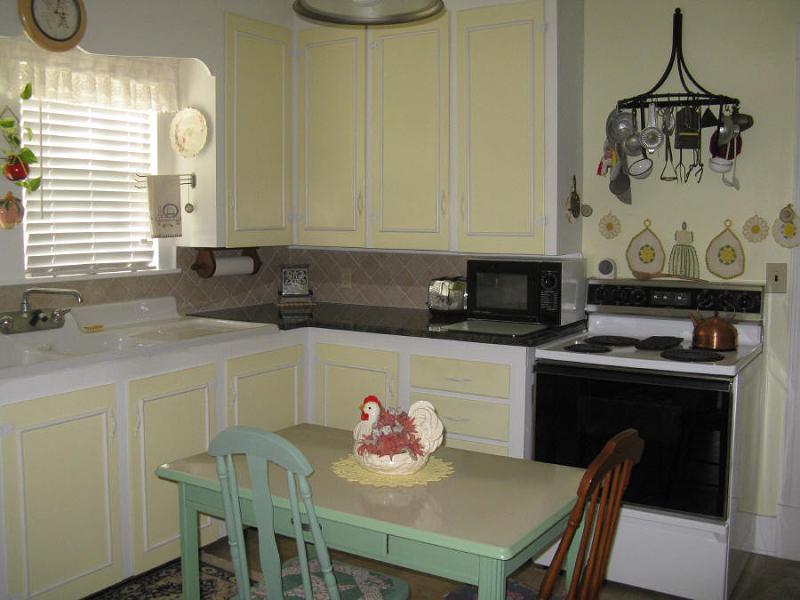 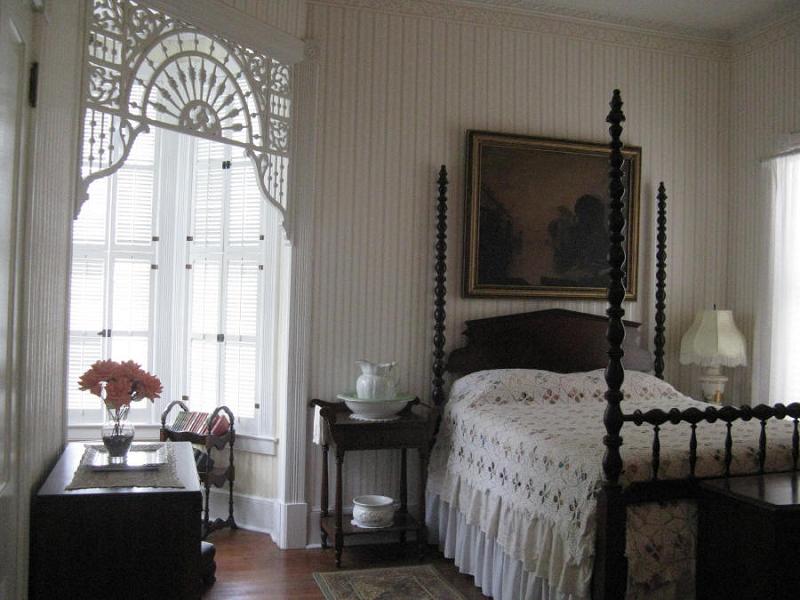 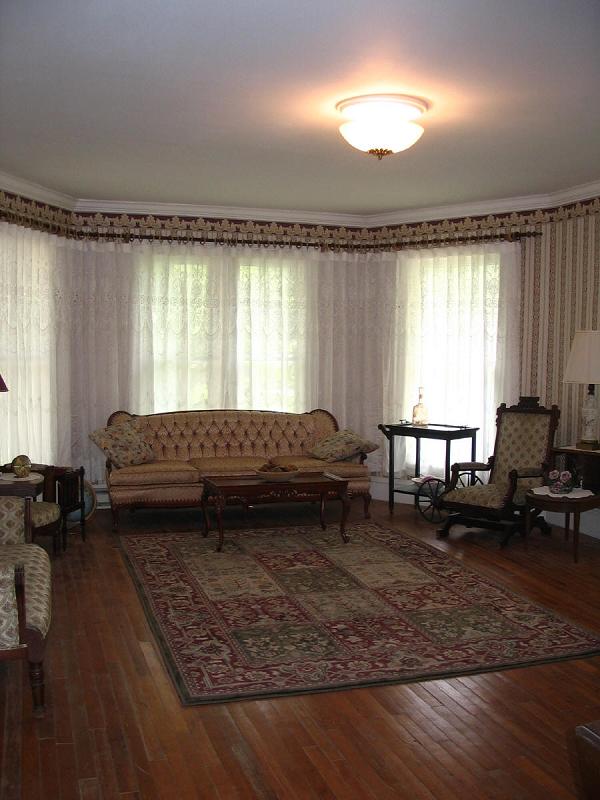 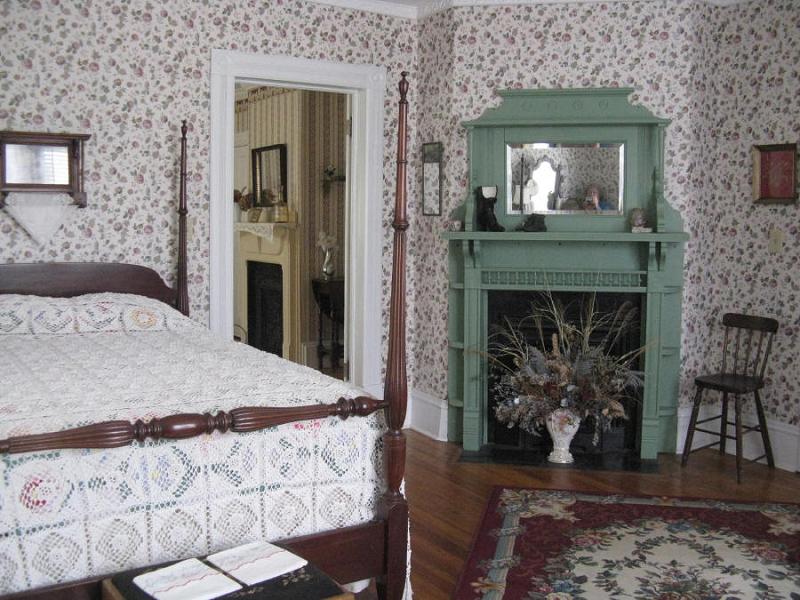 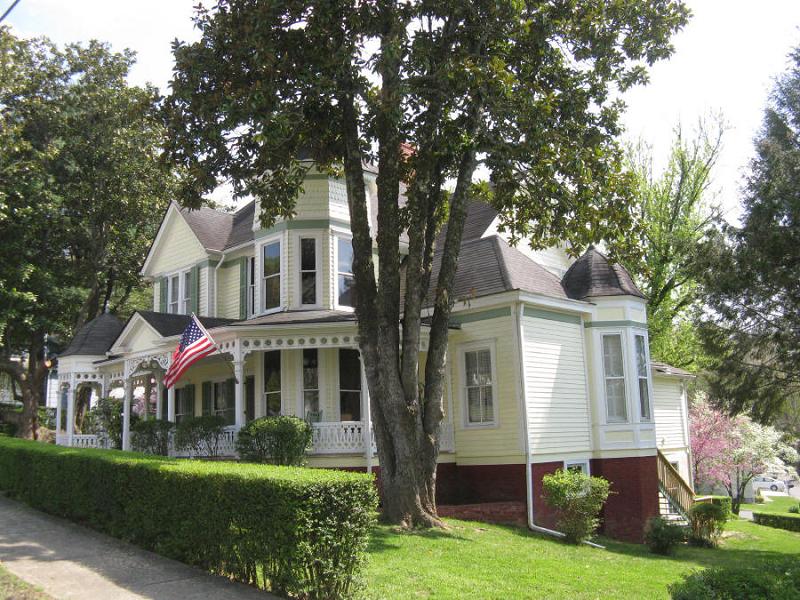