Historic Rentable Venues in North Carolina
Prev Next # 18 of 43

Built in 1917 and renovated in 1995, we have earned a first class reputation as one of the finest Inns in the South with numerous awards for renovation, cuisine and service. Our diverse and wide-open spaces provide a gracious setting for every gathering, from business luncheons and executive meetings to special occasion parties and accommodations. We look forward to your visit!
Scroll down below the map for more information

Historic Rentable Venues in North Carolina
Prev Next # 18 of 43 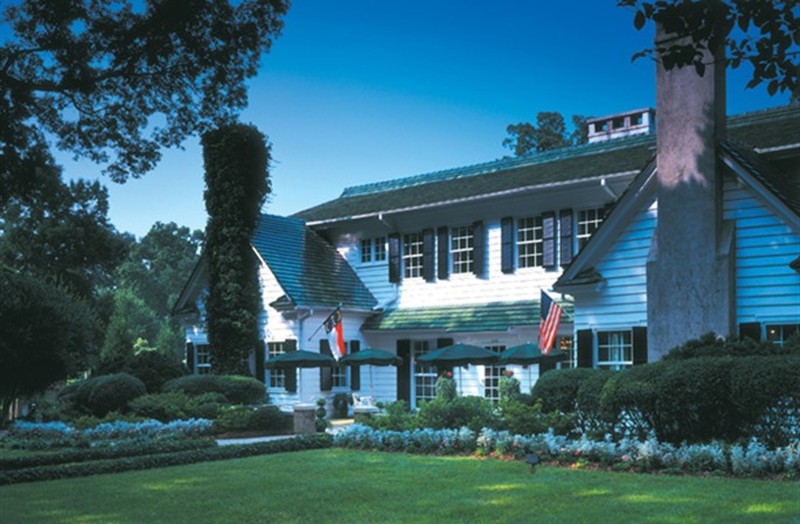 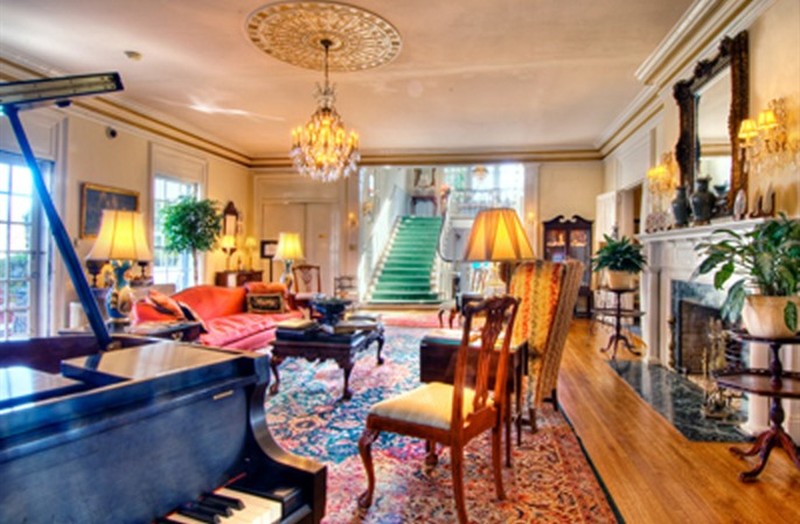