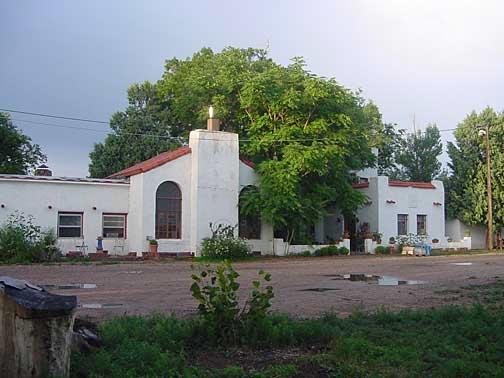 Dining room
The early morning sun lights up the dining room, which also has a fireplace at one end 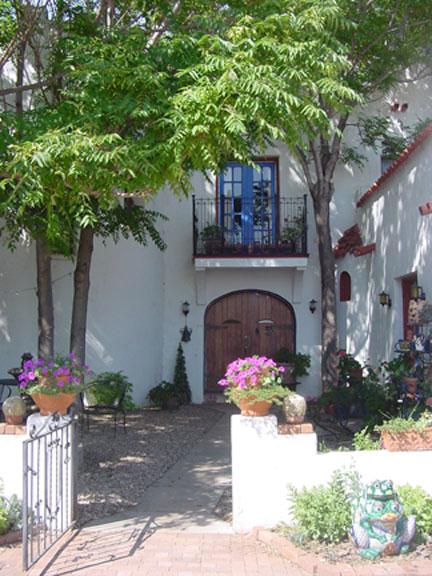 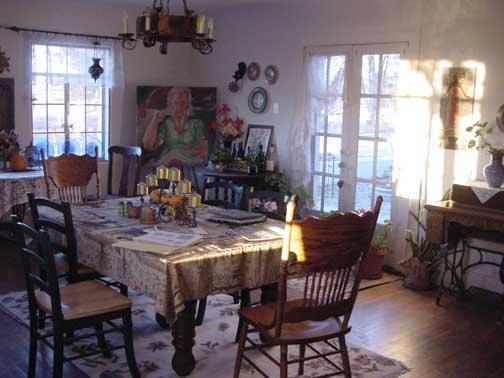 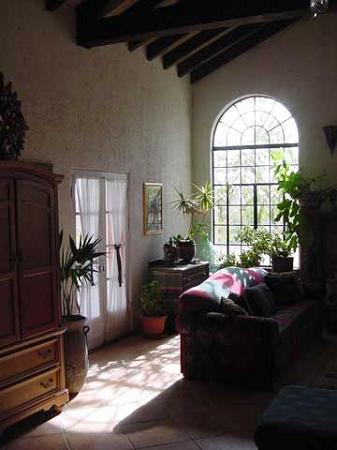