William Blount was born in North Carolina, served in North Carolina's House of Commons and as paymaster for North Carolina's troops in the Continental Army. He served in Congress under the Articles of Confederation, and as a delegate to the Constitutional Convention in 1787. William Blount chose to build his mansion in Knoxville after signing the Treaty of the Holston just a few yards away from the Mansion's location. Blount's Knoxville mansion would serve as the territorial capitol, as well as a family home. The care in construction, and the size and shape of Blount Mansion reflects Blount's position as a political figure, head of a prominent family, and influential businessman.
Scroll down below the map for more information 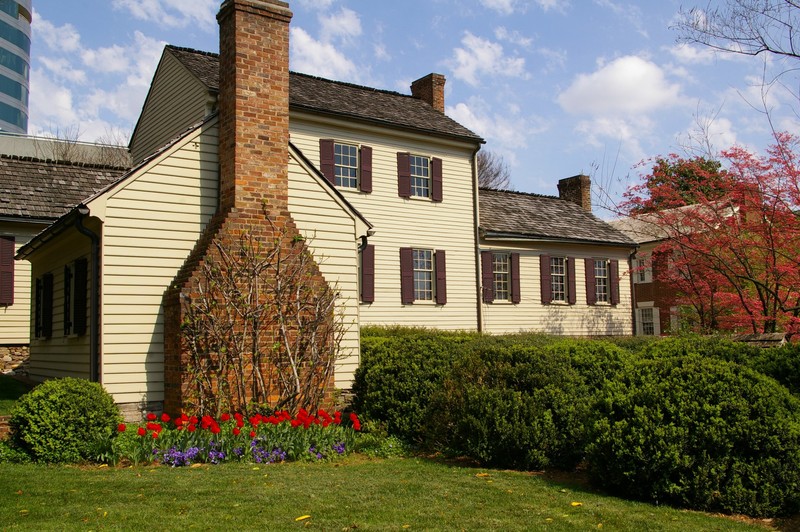