Welcome to this Elegant Queen Anne Victorian Century Home in the Heart of Wadsworth! This striking 3-4 bedroom, 2.5 bath home will take you back in time with its charm and character that has been beautifully restored.

A wrap around front porch welcomes you into the stately foyer adorned with a gorgeous staircase. A gas FP with original woodwork & tile is the centerpiece of the parlor. The kit has been tastefully updated with period correct cabinetry, wood floors & stainless appliances. A sitting rm, 1/2 bath, formal living rm & dining rm round out the first flr showcasing intricate woodwork, some original wood flooring & stained glass windows.

The 2nd floor boasts a loft with a closet, which could be a 4th bedroom, in addition to 3 large bedrooms, all with ample closet space & original wd floors. The master bedroom has access to one of the spacious 2nd floor bathrooms with original claw foot tubs. 2+ Car garage w/heated 2nd story.
Scroll down for more information

The colorful history begins when John and Allen Pardee purchased 80 acres in 1845. Sherman Loomis purchased the land from the Pardees in 1846. Sherman Loomis served as Medina County Commissioner for 3 years in 1844 and also as postmaster of Wadsworth in 1850. It should be noted that in 1816, two years after the founding of Wadsworth, Joseph Loomis arrived with his two sons Orrin and Sherman from Connecticut. Known as ‘the year without a summer’ because of the unseasonably cold weather, the hardships of the pioneers and their families in 1816 were intensified by the failure of many crops to mature. Sherman was also a character member of the Congregational Church in 1819.

Reuban Baughman owned the property briefly in 1849 and then sold to John Wall who owned the property from 1850 through 1881. During this time John Wall built a large red brick Victorian Italianate style home which still stands today on the west end of the property at 350 College St. College St is so named because it was once the home of the first Mennonite College in the world. Also built on this acreage was a house for Christian Hunsberger in 1875 but it is not known whether the house was eventually razed or moved.

It is difficult to prove, but it appears that Seth Baughman built the house, although Ephraim Hunsberger was in the building trades business. It is recorded that a sash, door and blind industry on Mechanic St. was organized in 1867 by J.P. Kulp, Sam Nash, Ephraim and Christian Hunsberger and supplied building needs.

The usual early custom of holding services in homes and schoolhouses was followed by members of the Wadsworth Mennonite Church, organized in 1853 by Reverend Ephraim Hunsberger. The first church, located on Diagonal Rd (Wadsworth Rd.), was constructed the same year (1853) by the small congregation of five families, four of whom had arrived in 1851. Earliest arrivals making the eighteen day wagon trip during the summer, were Jonas C. and Ester (Reichert) Nice, Henry and Levina (Tyson) Nice, John and Katherine (Nice) Alderfer, all from Pennsylvania. A fourth family arrived a few months later and Reverend Ephraim Hunsberger came the following year in 1852.

A moldering grave yard still marks the location of the old church which was used until the resignation of the faithful pastor forty years later (1893). Dwindling attendance records indicated that a more central location was needed to serve the congregation and in August of 1892, the old Congregational church on College St. was purchased and repaired. Changing the place of worship from country to town and the service from German to English had the desired effect. Lagging interest revived, church services were held every Sunday instead of on alternate weeks, and the Sunday school was resumed.

On October 13th, 1896, Mary Wertz purchased the property from Emma Shelly (possibly a daughter of Ephraim). Mary sold the property in 1922 to Loyd S. Wertz (devised by will from estate of Marietta Wertz). The Wertz Buggy Company, founded in 1891 by brothers C.M. and Lloyd Wertz, in the building on Mills St. now occupied by the Plank Elevator, Inc. Lloyd was the mayor or Wadsworth 1899-1905, an early cashier of the First National Bank and village councilman.

In 1950, the property was purchased by Elverna I. and Ray Leatherman, sold to Raymond A. and Winona I. Morrison in 1969, sold to PM Assoc in 1984 and then sold to the proud owners of Thomas J. and Elaine Brown on October 30, 1987. Since that time the house has undergone extensive restoration and plans call for a completion date of late 1990. 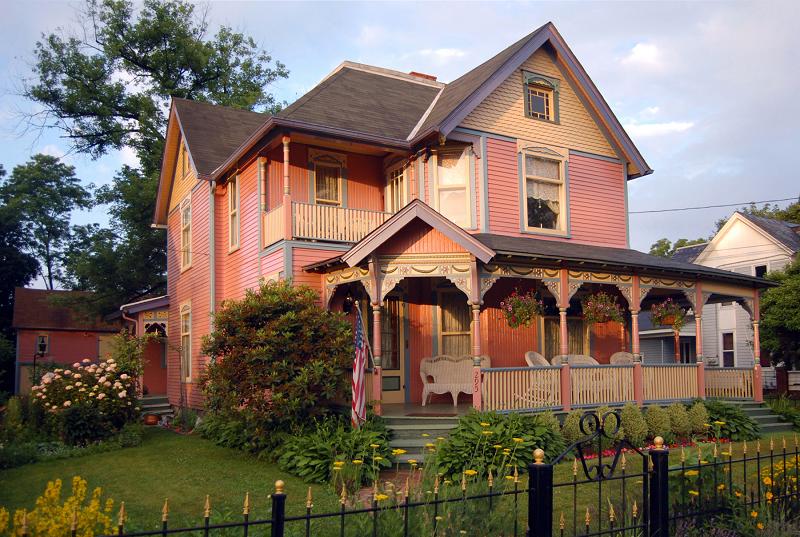 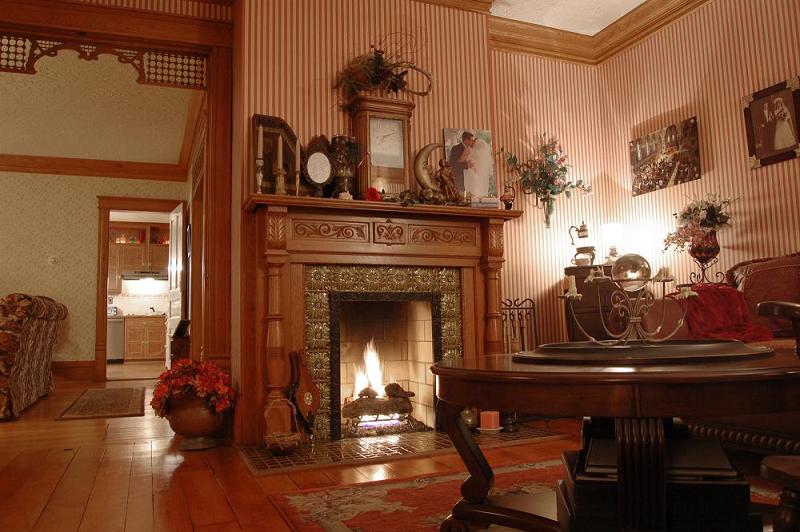 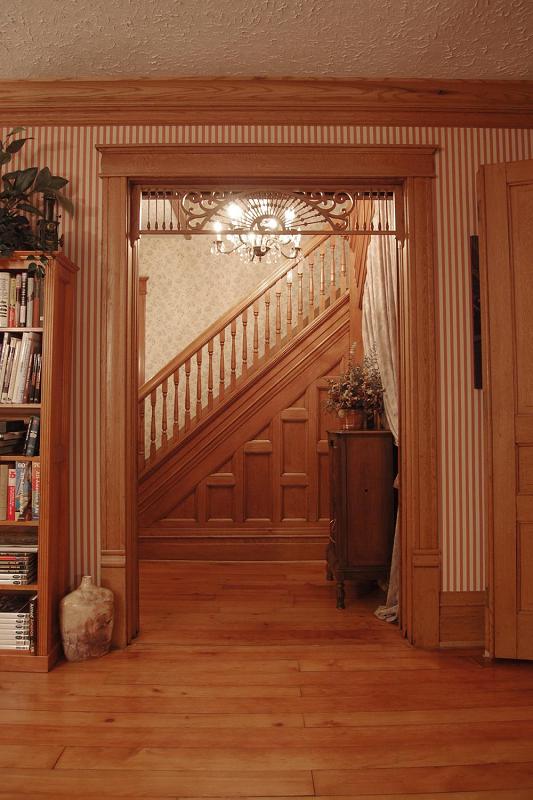 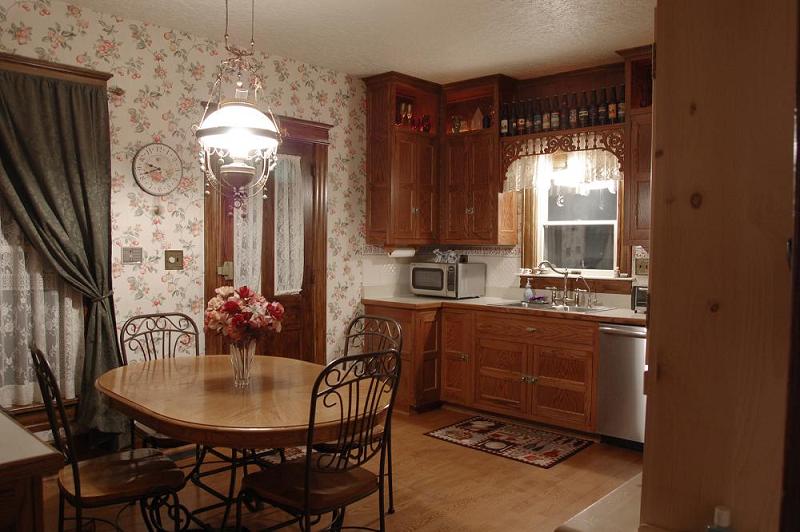