of the list
Museums and Public Spaces in Virginia

of the list
Museums and Public Spaces in Virginia 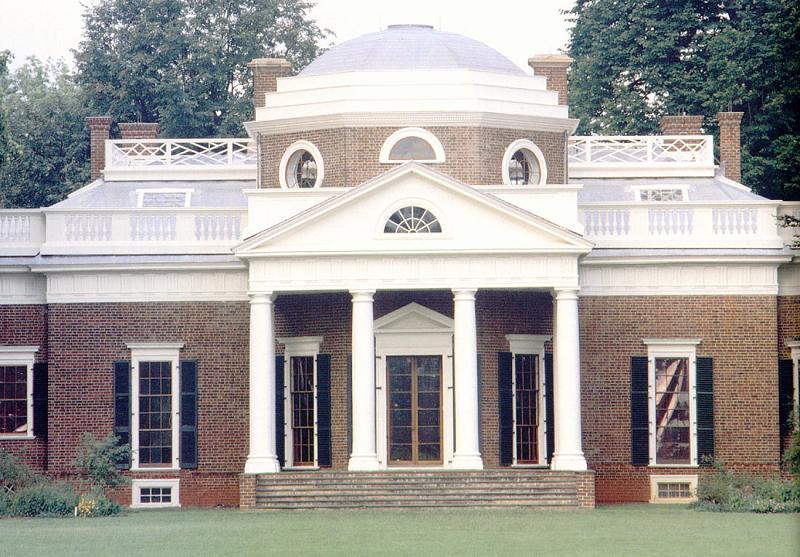 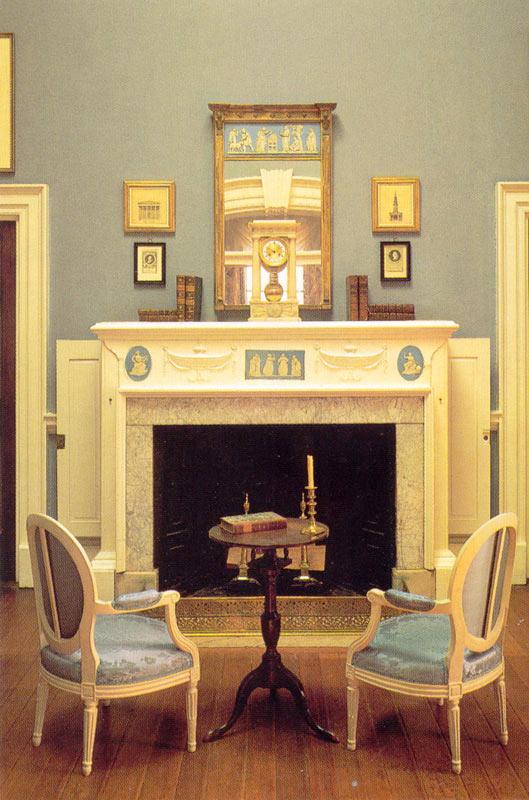 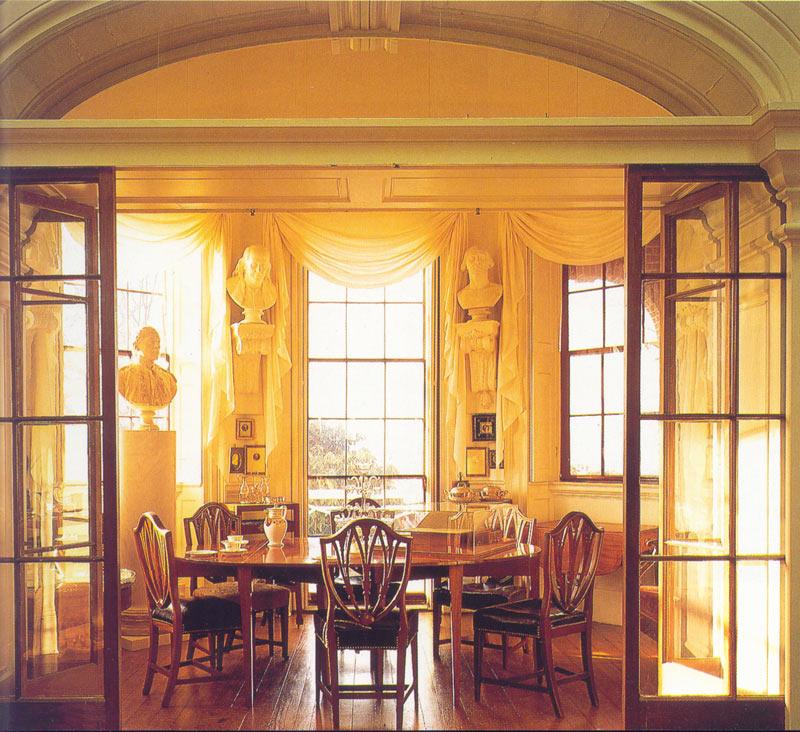 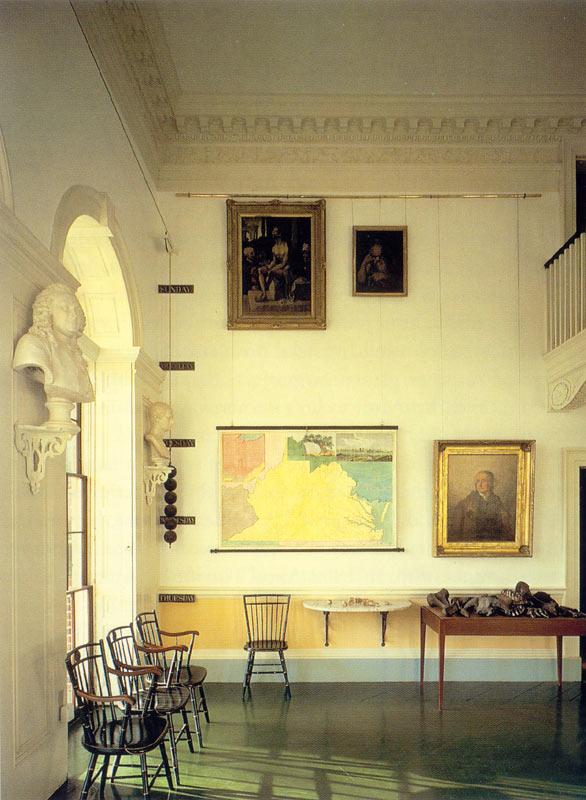 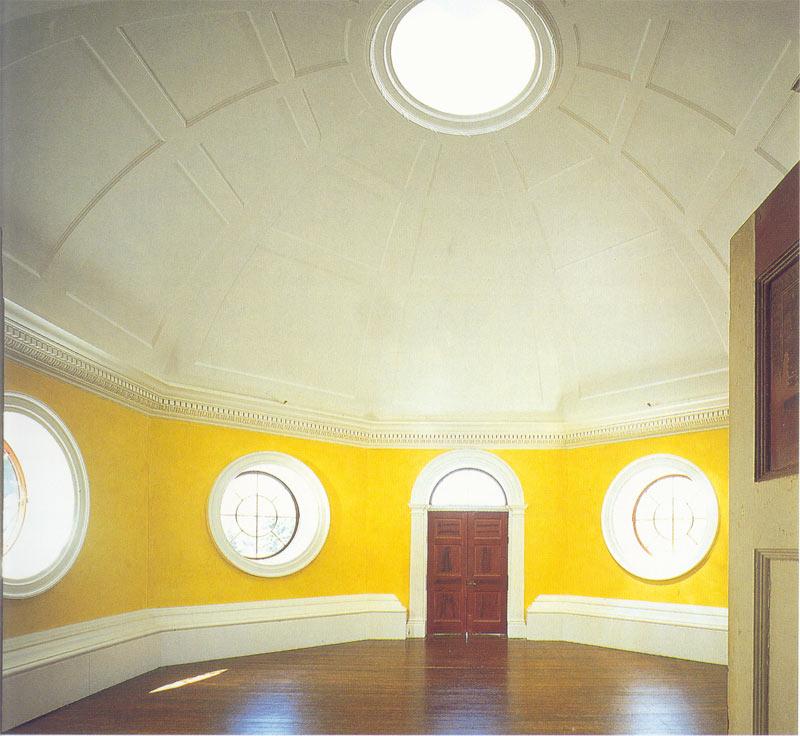 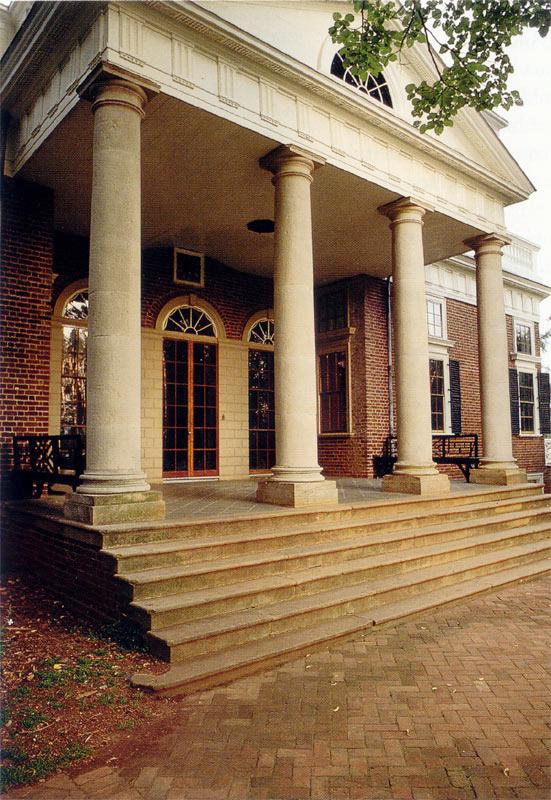