Today, the house is best known for the romantic story that unfolded on its grounds--read the rest of the description for the details!
Scroll down below the map for more information 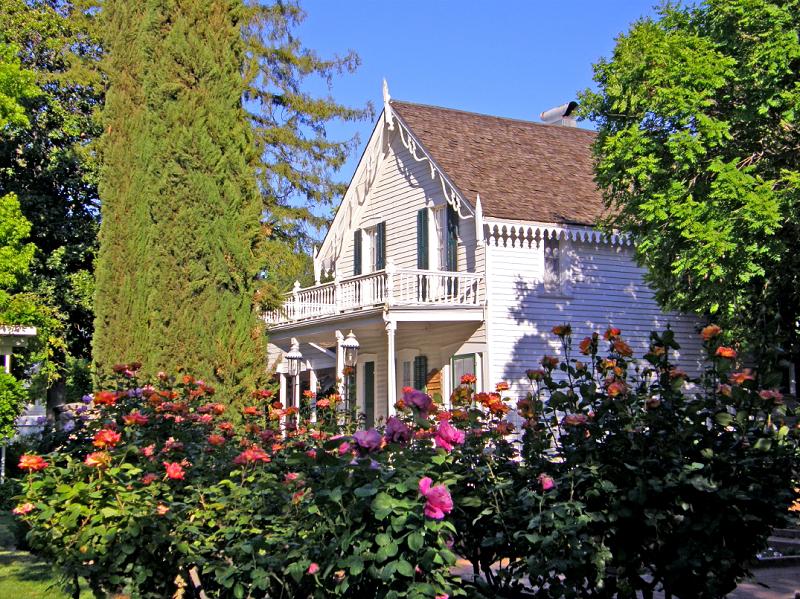