Group tours of 10 or more persons may be scheduled by appointment. Please call 828-253-9231 or email smh@wnchistory.org to schedule a tour. Special prices for tour groups is available.
Scroll down below the map for more information 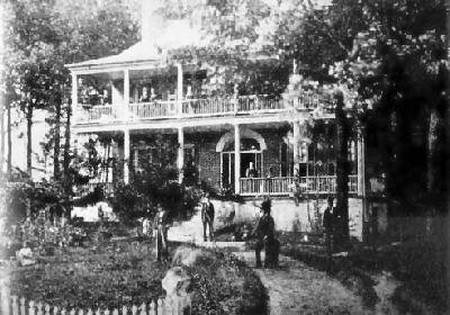