The Historic Indian Agency House (HIAH) is owned and operated by The National Society of the Colonial Dames of America in the State of Wisconsin. The house was built in 1832 by the United States Government as a residence for John Kinzie, the Indian Agent to the Ho-Chunk people, and still sits on its original foundation on a 226-acre expanse of nearly untouched land. The site holds the stories of the fur trade, the opening of the West, and the accompanying demise of the Native way of life. The site is also an ecological gem that preserves remnants of the Ice Age and other natural processes that shaped Wisconsin. The mission of the site is to "preserve, interpret, and promote this 19th-century historic site in order to educate the public about the history of the Wisconsin territory, including the Winnebago Indians during the Commission of the United States Indian Agent John Harris Kinzie." The House was opened to the public in 1932, and since then has maintained a regular May 15 to October 15 open season. Guided tours of the Agency House are offered for a nominal fee, with the permanent introductory exhibit and annual rotating exhibit available free of charge in the Visitor's Center. 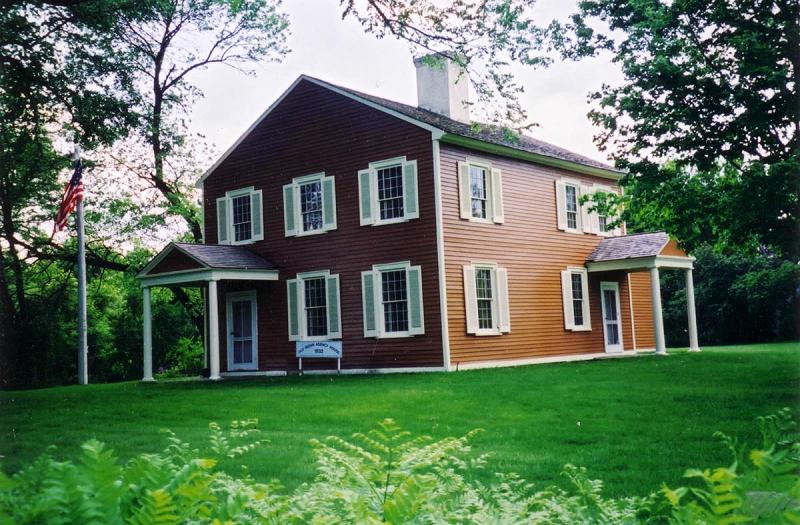 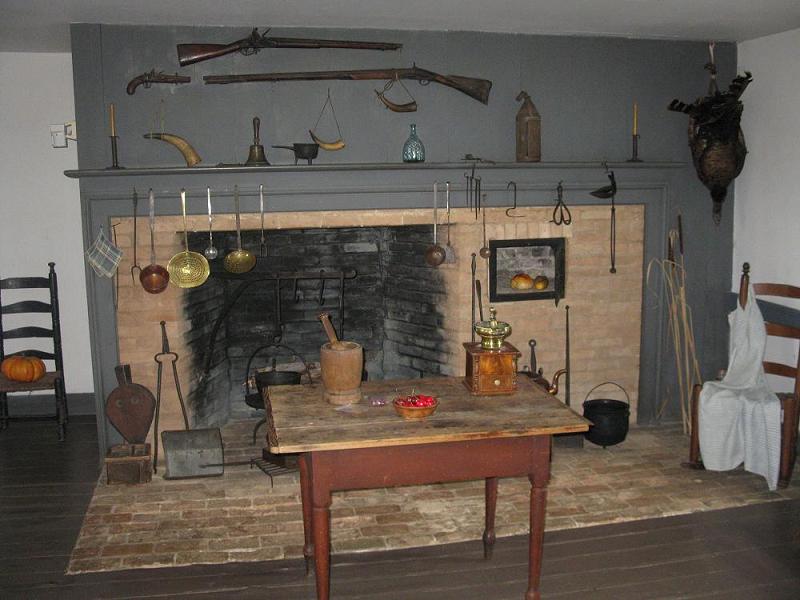 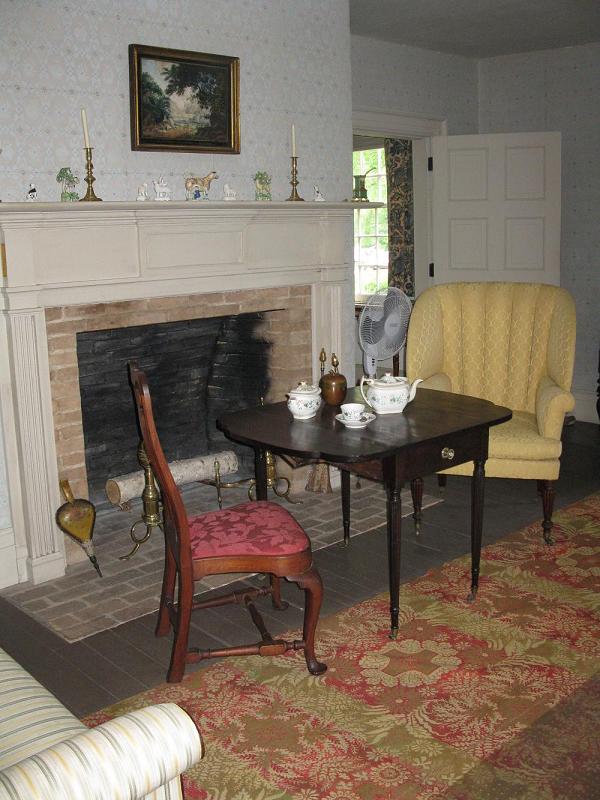 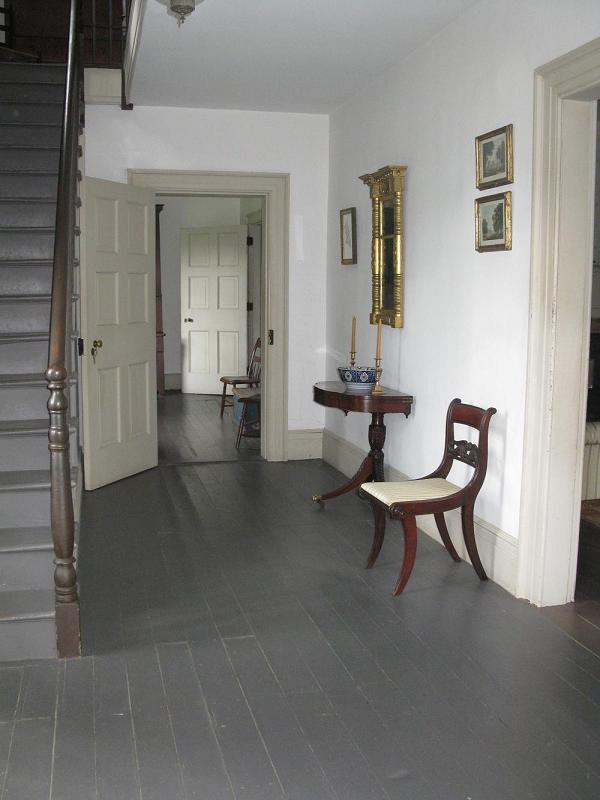