Whitehead Place is a cohesive early twentieth-century neighborhood built on land originally owned by prominent planter Howell Gray Whitehead. The first houses were built around 1906 along Gray Street and Whitehead Avenue and the neighborhood continued to grow during Wilson's period of expansion through 1920s. 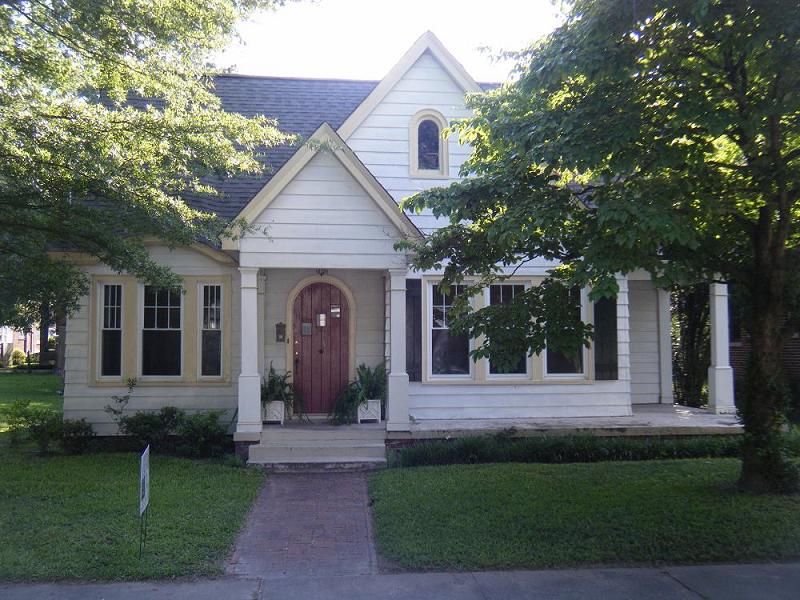 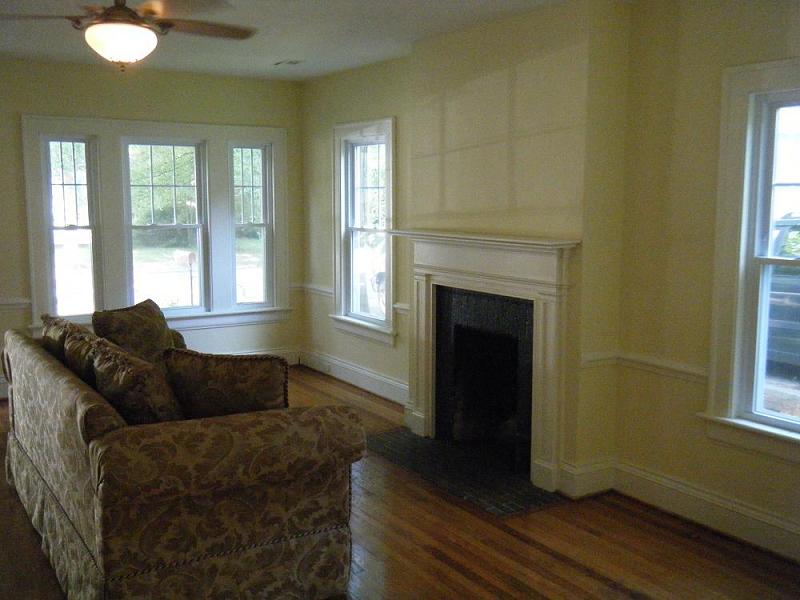 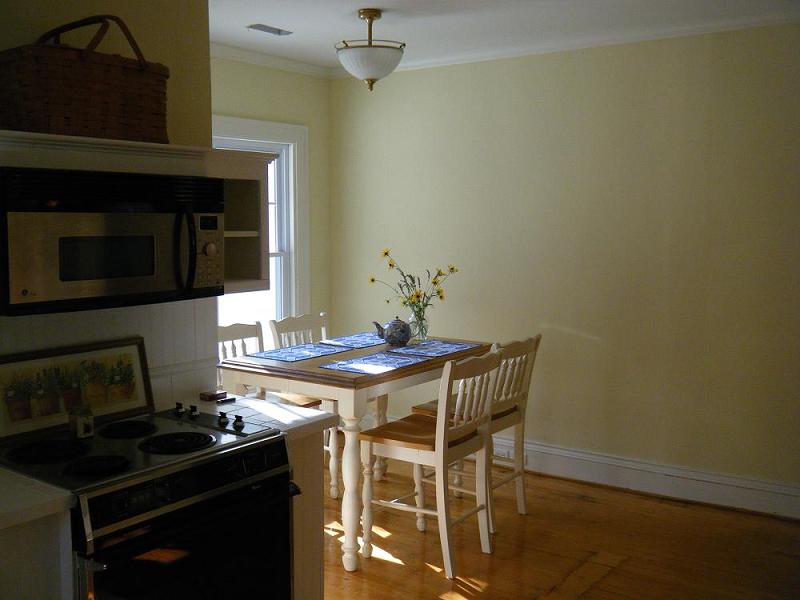 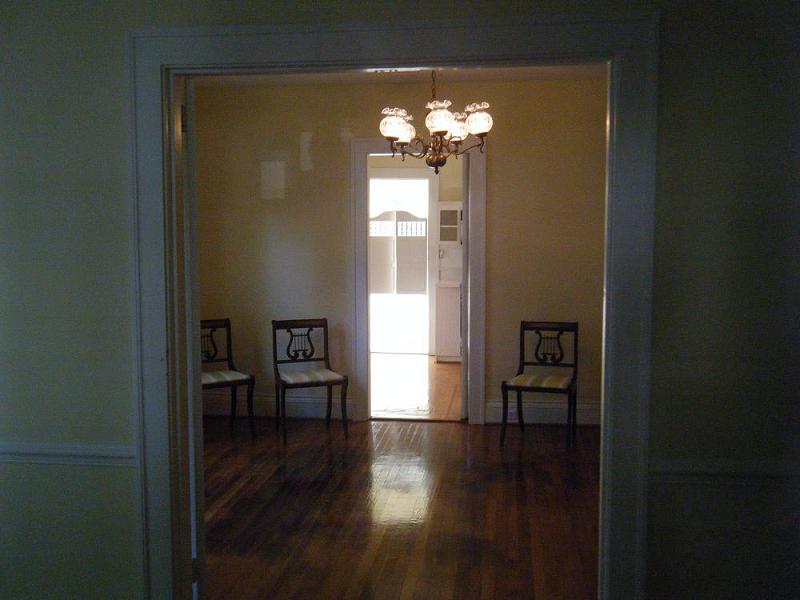