This school was organized in 1888 and named after Francis Martin Drexel the progenitor of the Drexel family.
Scroll down below the map for more information 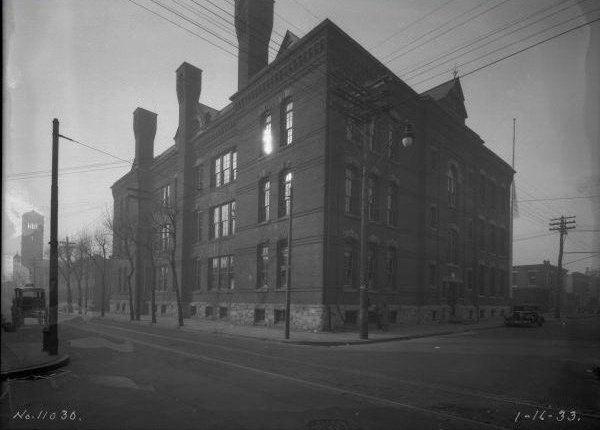 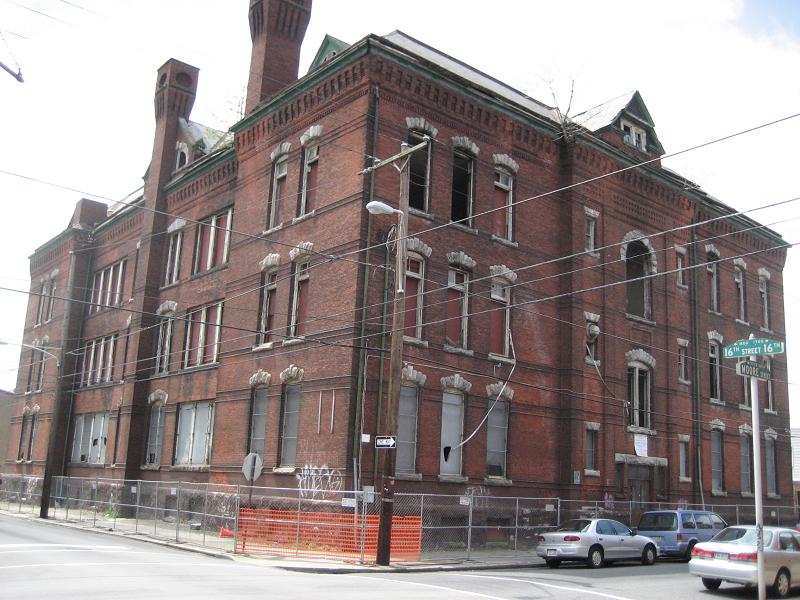 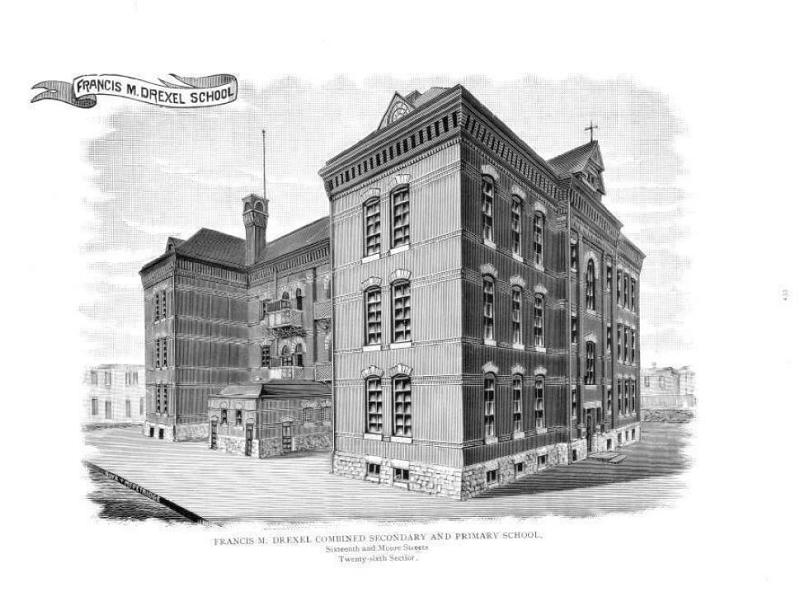