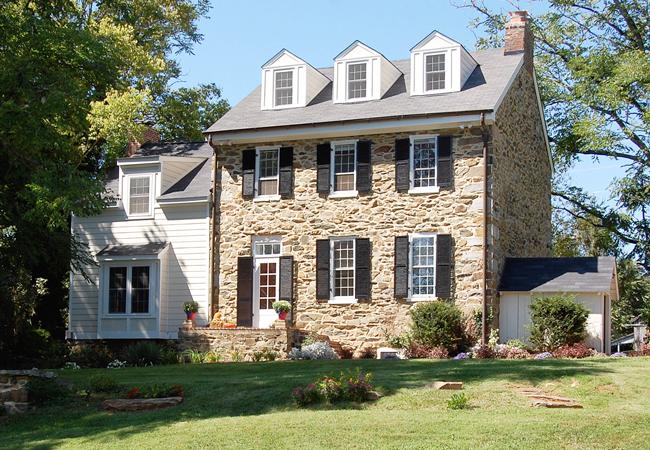 Raised Roofline Offers Amazing Views
Roofline was raised and modified (to include 3 eastern dormers) in 1992 to create a liveable space from the attic: could be amazing office and recreation room! Stairs have hand forged nails and show the individually owned handtools of those who worked on them (Each plane shows different marks). Western wall of windows – all new Energy Star Low E windows, two new Energy Star Low E skylights, recessed lighting and landing shows exposed beam & pegs plus exposed stone. 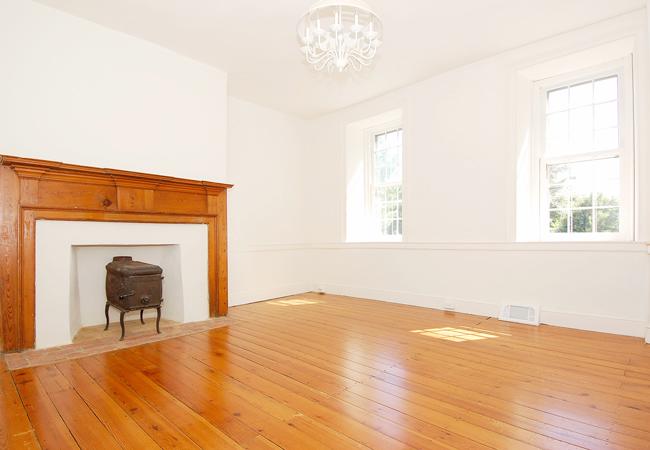 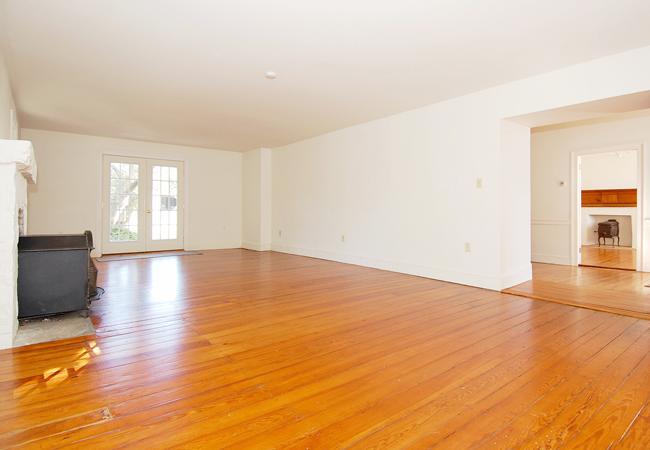 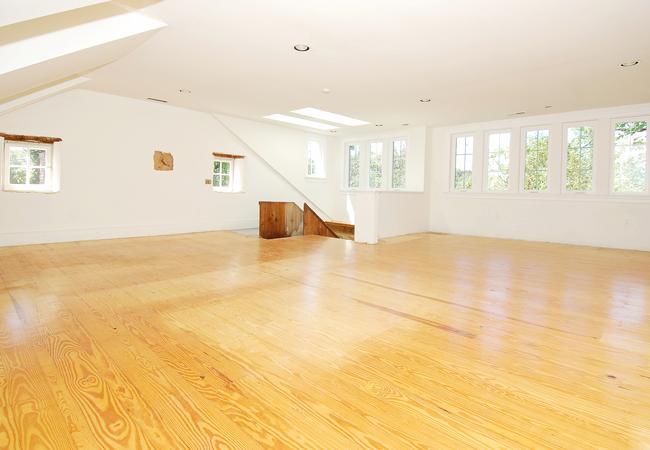