Located in the Town of Beverly, in Randolph County, WV, the property is historically significant and played a prominent role during the Civil War, as the site of a major Federal encampment, entrenchment and artillery placement. In front of the house is a “v” shaped trench reminiscent of the “war between the states.”
Scroll down for more information

Built in 1895, the two-story, Victorian Queen Anne style frame structure is the best surviving example of this style of 19th century architecture in the vicinity.

Sitting atop the highest hill overlooking the town, the 4,600 sq. ft. house is designed with a hip main roof of patterned slate with metal in the rounded turrets on the northwest corner and in the center of the south elevation. There are three porches with turned balustrades and decorative posts. The trim, woodwork, interior mantels and detail exemplifies the proliferation of wood trim “Stick Style” ornamentation found in West Virginia at that time as a result of the state’s lumbering operations.

The interior, finished with tongue and groove hardwood floors, consists of an entrance/stair hall, two parlors, a dining room with a three-sided bay extension on the south, and a kitchen with pantry. The original fireplace in the front drawing room is two-tiered with round supporting columns and a mirror on the upper shelf.
The second floor contains four large bedrooms and two bathrooms. Additionally, the house has a full basement and attic.

Historical Significance:
During the Civil War, Randolph County was of major importance due to its location to the Staunton to Parkersburg Turnpike. Beverly, then the county seat, created in 1797, lay on the Staunton to Parkersburg Turnpike, which was chartered in 1824. Beverly was generally controlled and occupied by Federal troops, with occasional takeovers by the CSA. It acted as headquarters for many war movements and scouting activities that occurred in Randolph, Pocahontas and the southern counties of Western Virginia/West Virginia.

The Ward family is that of prominent lawyer John Baylis Ward, born in 1852 in Elkins, Virginia (now West Virginia). The Ward family has lived in Randolph County since 1788, when Sylvester Ward was listed as trustee in the charter for the Town of Beverly, then the county seat.

The Butcher family is one of the older families in the town, having settled in the county in the late 18th century. Their contributions include Bernard L. Butcher, a lawyer, who was owner of The Randolph Tribune, the county’s first newspaper, and served as prosecuting attorney of Randolph County. Eli Baxter Butcher, who served as county assessor and later as county sheriff, was among other members of the Butcher family to occupy public service positions in the county. 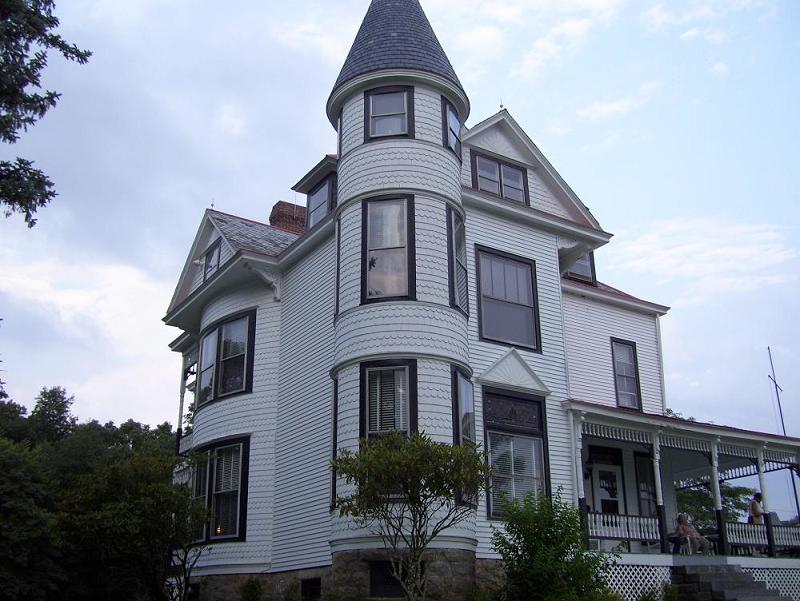 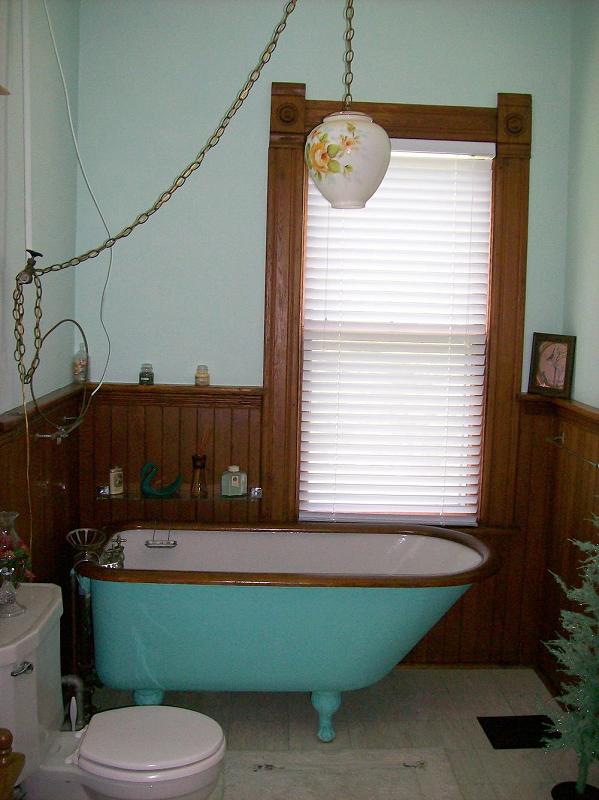 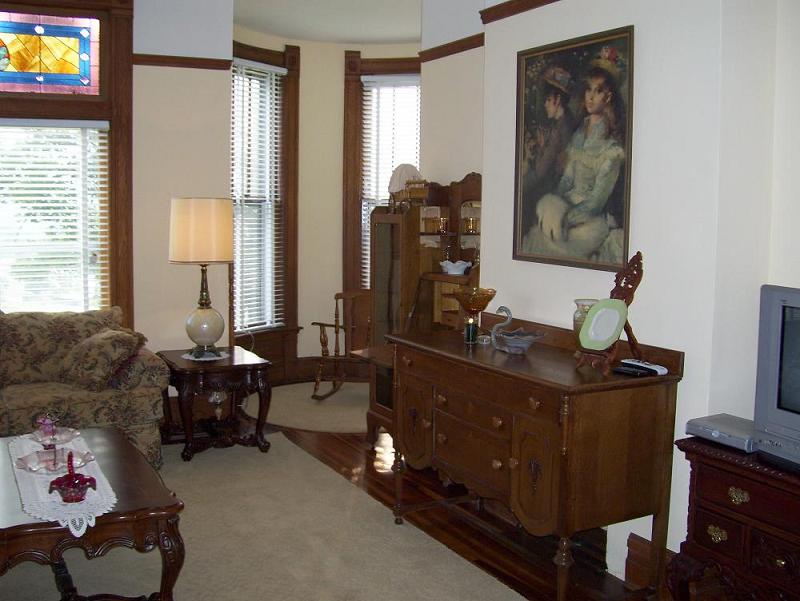 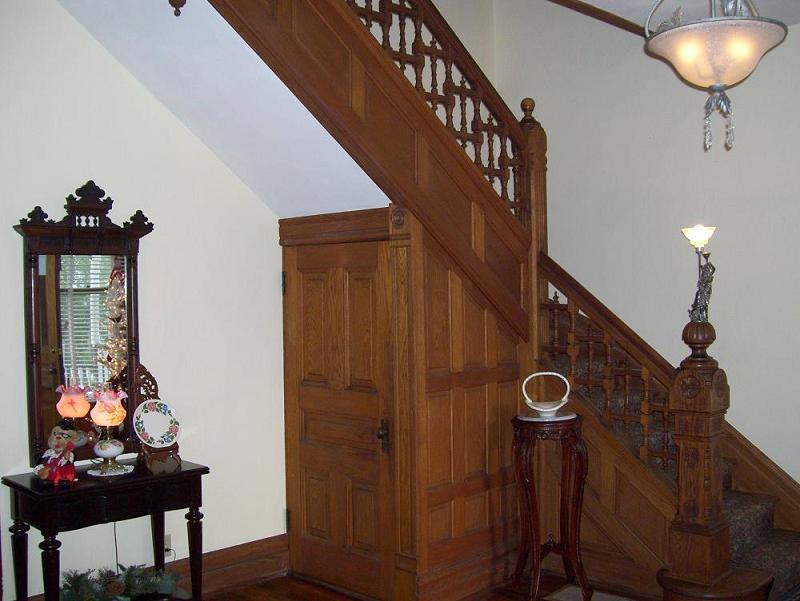