“The Andrew Mershon House on the Old River Road” Circa 1731 is the original Bear’s Tavern used as a landmark during the turning point in the American Revolutionary War.
Scroll down for more information

“The Andrew Mershon House on the Old River Road” Circa 1731 is the original Bear’s Tavern used as a landmark during George Washington's famous crossing of the Delaware on December 25/26,1776. Enroute to the Battle of Trenton the entire Continental army passed by. It was the turning point in the American Revolutionary War.

Andrew Mershon was born @1706 at his father’s home just west of Princeton along the present Lawrenceville, or the Old Maiden Road near what is called Cox’s Corner. He was a PS in Washington’s Army, Overseer of the Roads in 1747 and Overseer of the Poor in 1757 in Hopewell. Mershon was the keeper of Tavern during the Revolution until his death in 1793. Ownership ranged from the earliest being Daniel Cox, Cornelius Anderson, to Andrew Mershon. The property was later owned by such names as William Burroughs, Jesse Atchley, John Hart and John Wargo.

Within 40 min. of Philadelphia, 1 hr to New York City and 3 hrs to Washington, D.C. Close to major highways I-95, Delaware River and adjacent to Historic Washington Crossing State Park. Eligibility for listing with The National Historic Registry, on two counts of being both of local and national significance is available. You are cordially invited to own a piece of American history that is a symbol of courage and endurance that resulted in the freedom we enjoy today. 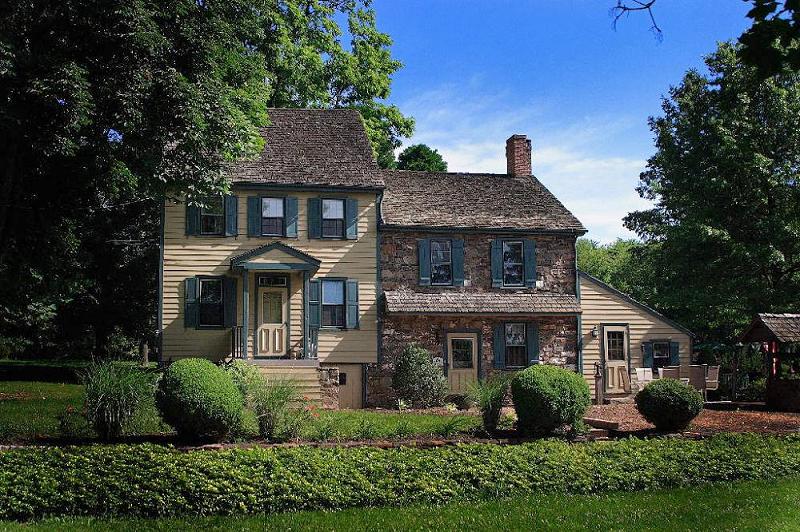 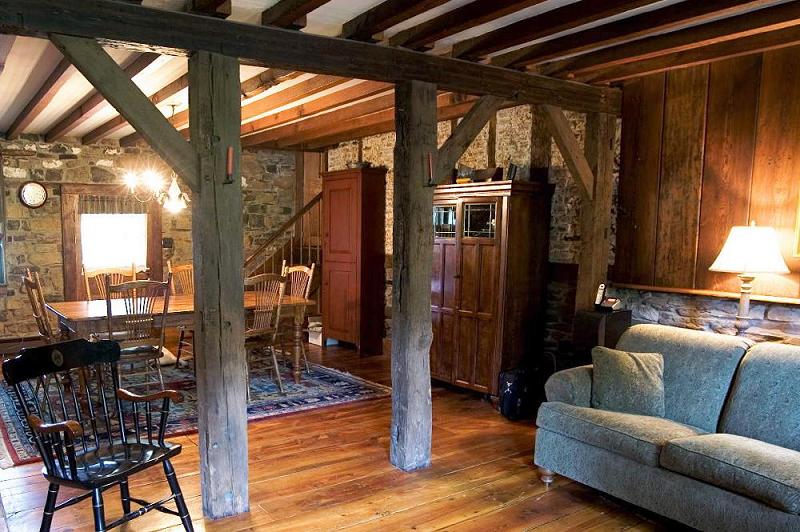 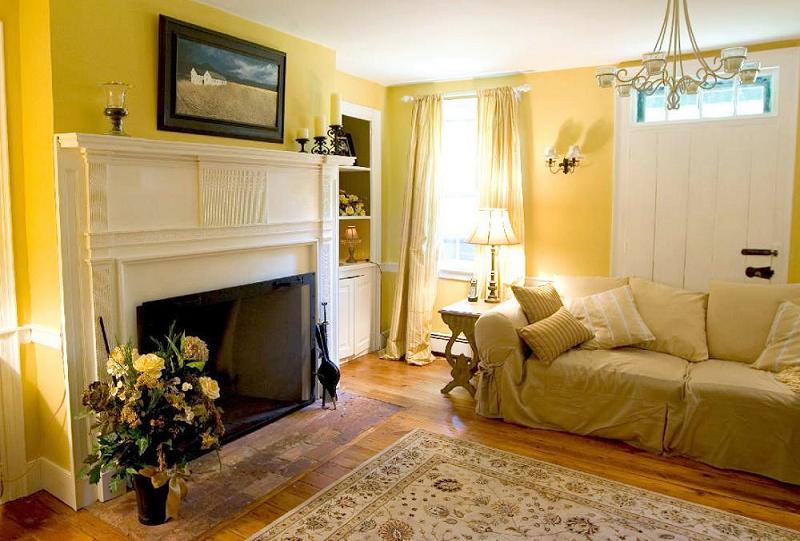 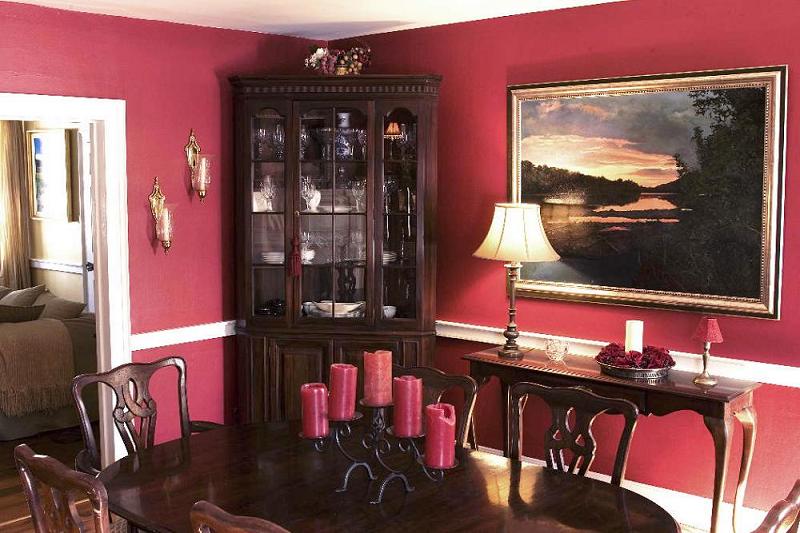 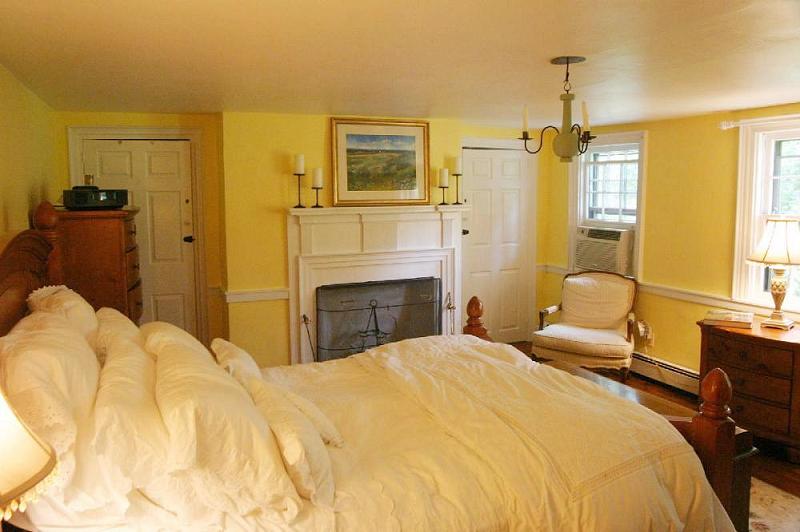 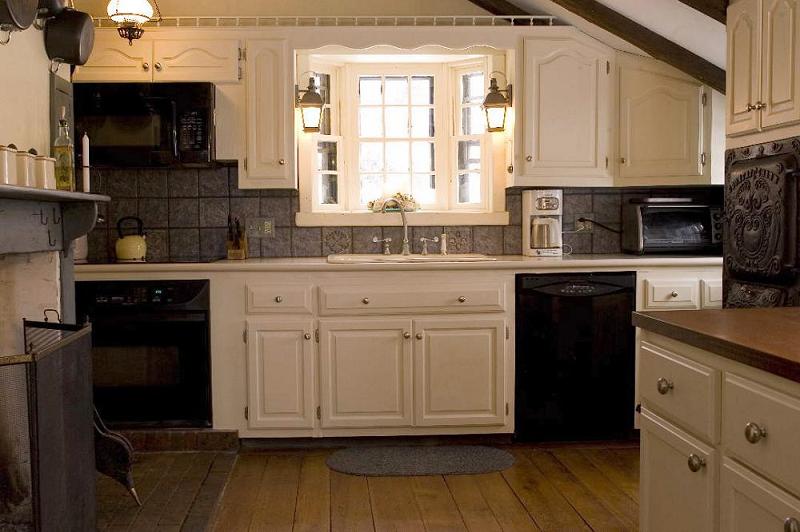 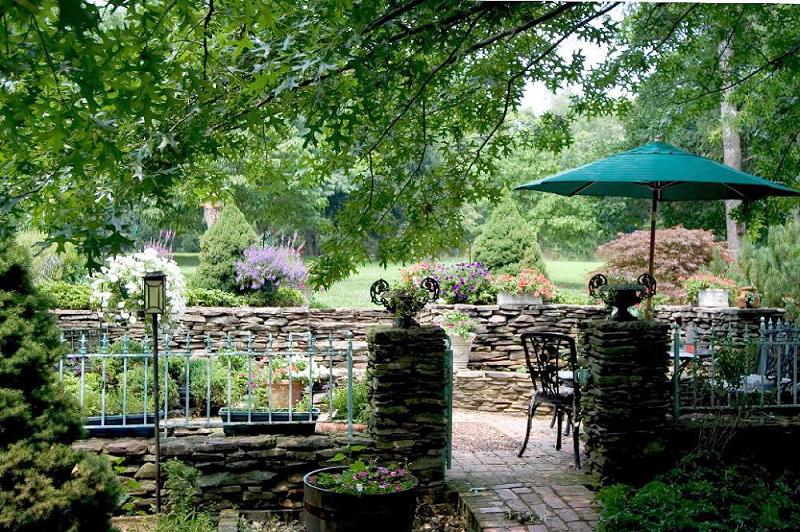 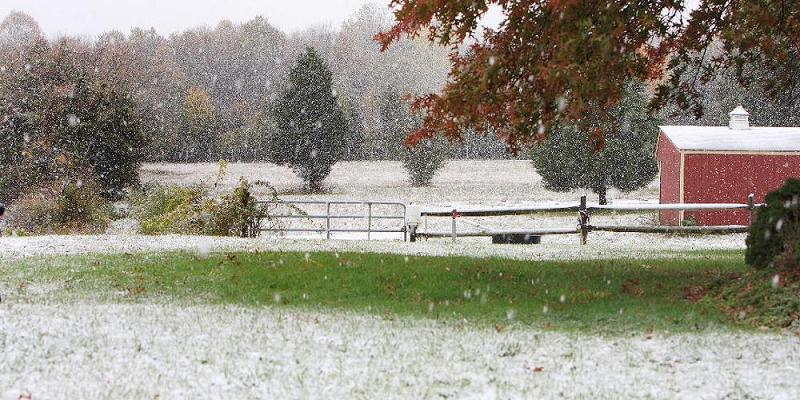 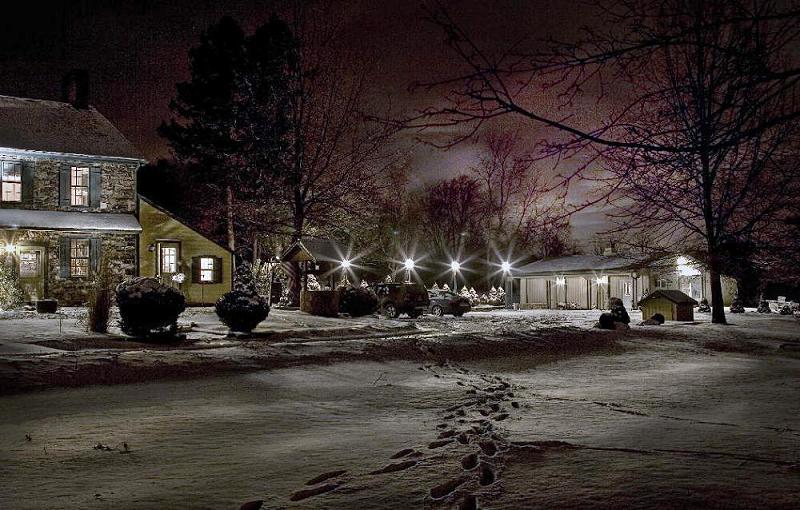