Click the link to learn more about the Fingerlakes Area!

Once inside this unique home, beautifully and artistically remodeled and decorated from top to bottom with the integrity of an era gone by...be prepared to fall in love!

Rich in and surrounded by history, 46 South Street in Auburn, NY is across the street from the National Historic Landmark, The Seward House. This was the home of William Seward, Secretary of State under President Abraham Lincoln, from 1824 until his death in 1872.

Seward (1801-1872), Abraham Lincoln's secretary of State, Lincoln's 'Right Hand Man' and best-known cabinet member, was a State Senator and Governor of New York before emerging as a leading anti-slavery spokesman in the U.S. Senate. Seward and his wife were both abolitionists and used their home to shelter fugitive slaves as part of the Underground Railroad. Seward was also instrumental in helping Harriet Tubman settle in Auburn and secure property for a home on South Street. Seward became President Lincoln's confidant as well as his foreign minister during the Civil War. Seward almost single-handedly arranged the purchase of Alaska from the Russians in 1867 – referred to as “Seward’s Folly”. William Seward was one of the political giants of his generation.

During his Presidential Campaign, President Barack Obama repeatedly praised a book written by Doris Kearns Goodwin called 'Team of Rivals: The Political Genius of Abraham Lincoln' which tells about how Lincoln basically pulled the people who had been running against him into his Cabinet because whatever personal feelings there were, the issue was, 'How can we get this country through this time of crisis?” President Obama seems to be following in the footsteps of his hero, Abraham Lincoln. And what better mentor for a president whose barrier-breaking election can be viewed as the fulfillment of the long struggle for racial equality begun by Lincoln's emancipation of the slaves.

Steven Spielberg purchased the movie rights to ‘Team of Rivals’. Filming is scheduled to begin this year with Liam Neeson and Sally Field starring as Abraham and Mary Todd Lincoln. 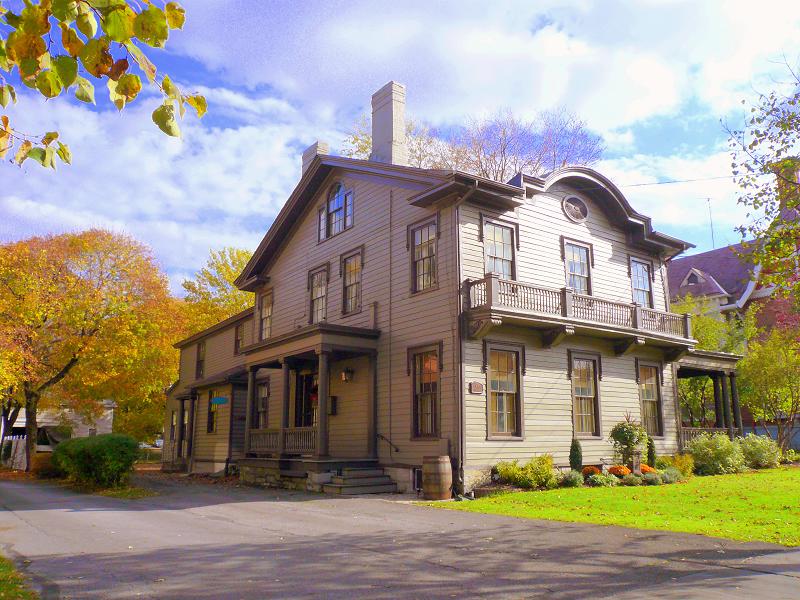 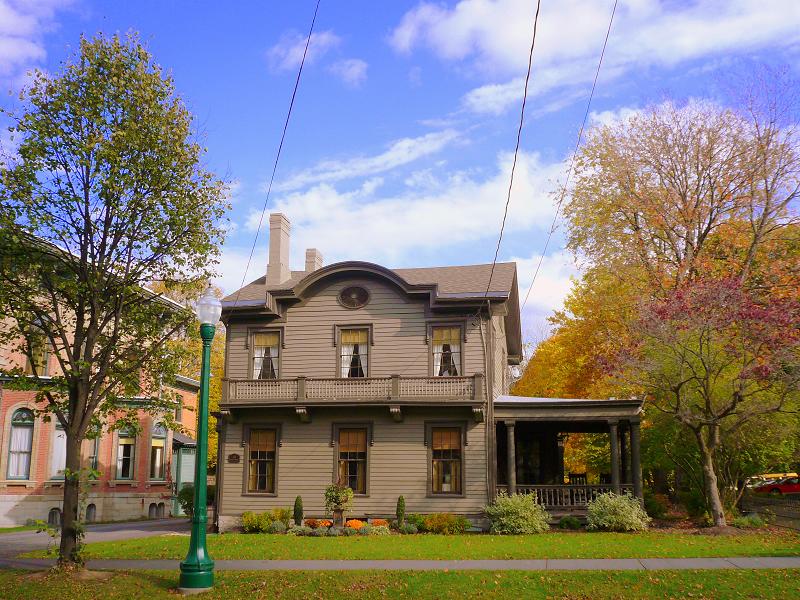 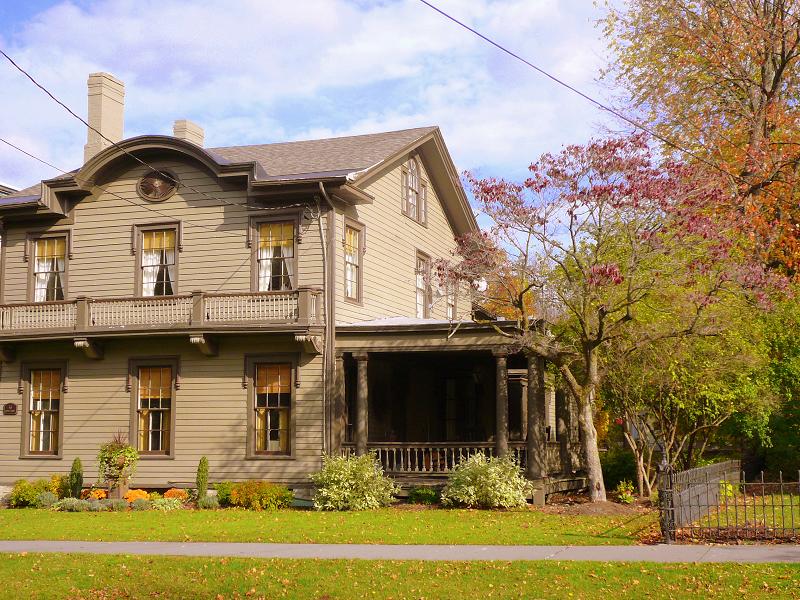 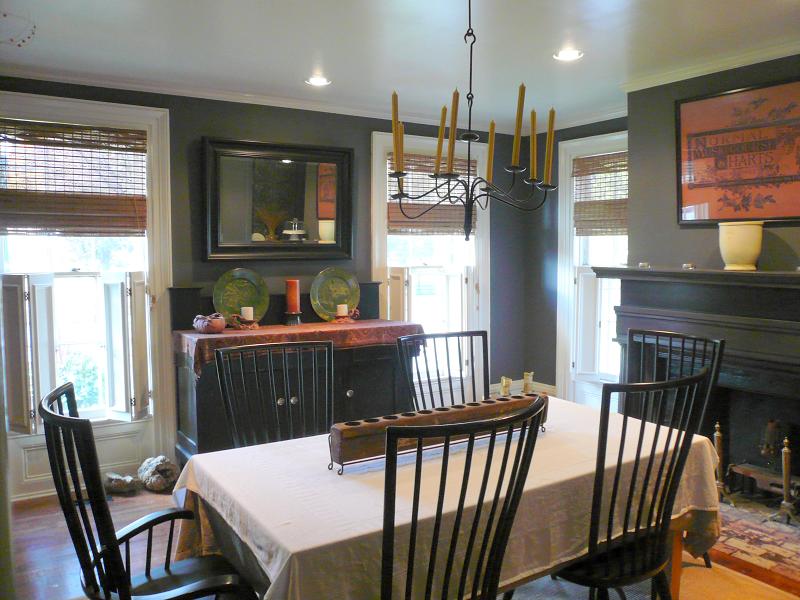 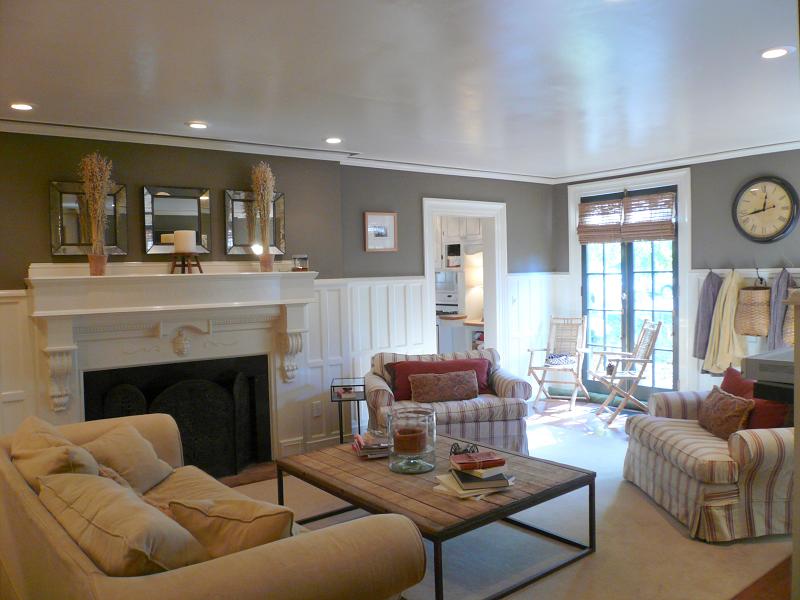 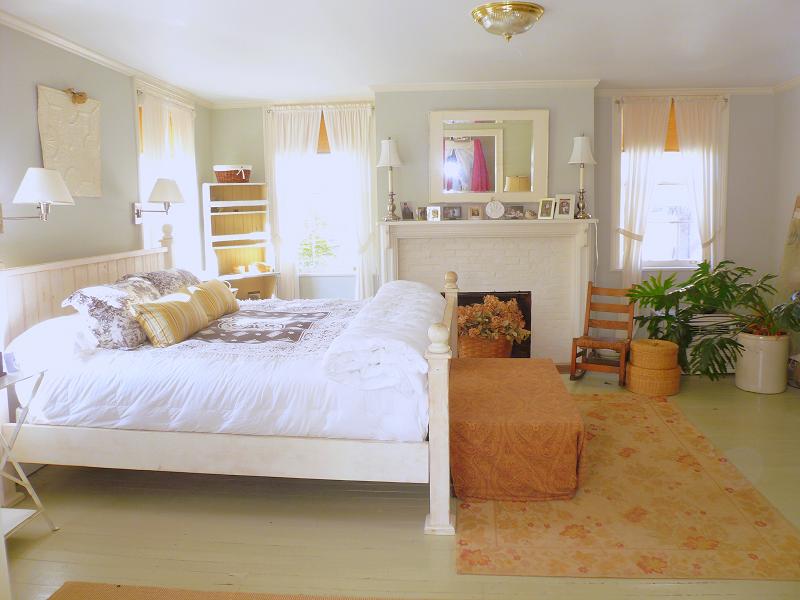 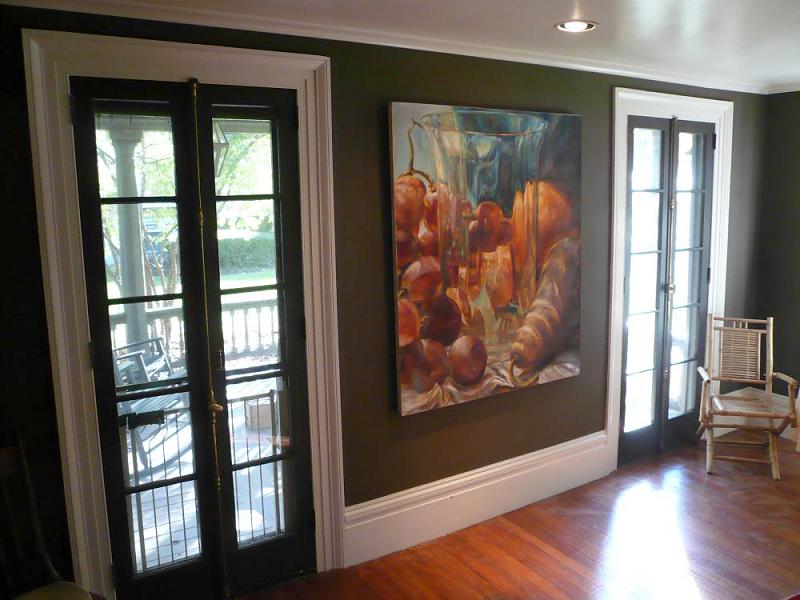 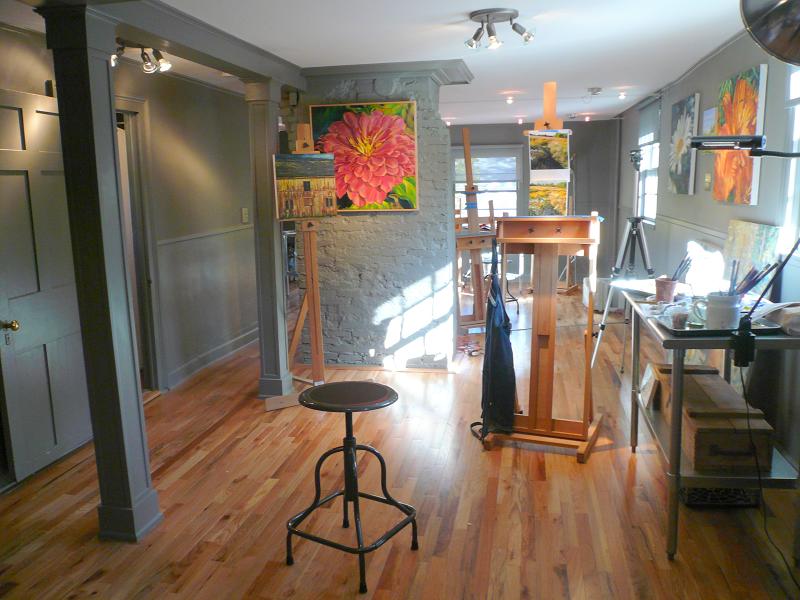 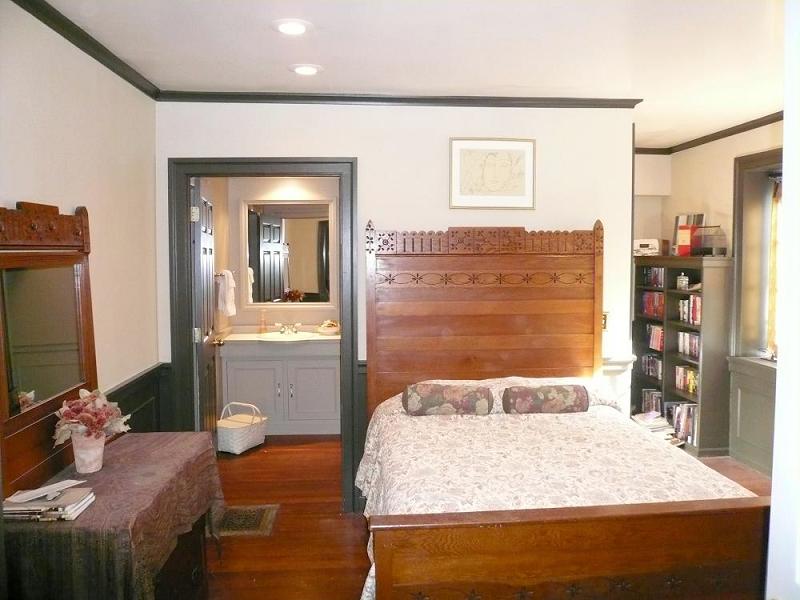 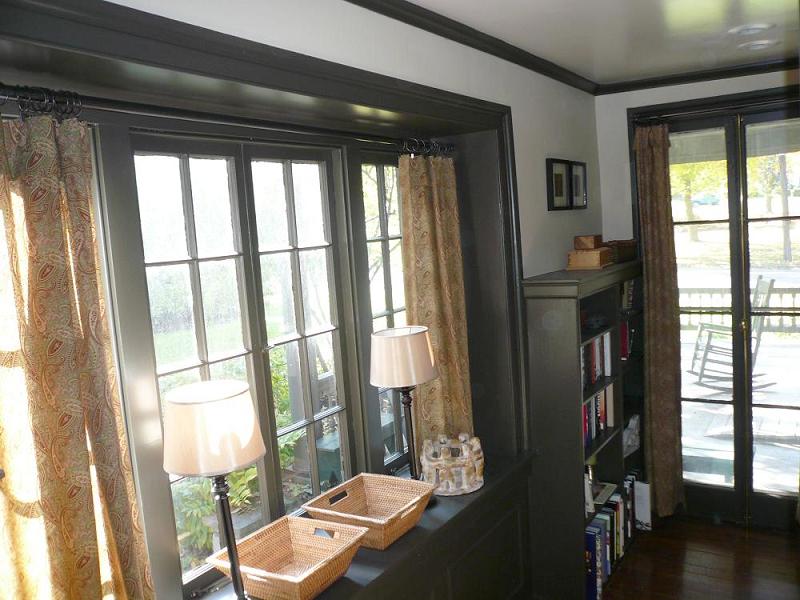