The Freeman Estate continues to grace the picturesque village of Milton and the shoreline of the Mersey River.
Scroll down for more information

The expulsion of the Acadians from Nova Scotia in 1755 made lands available to new grantees. 100,000 acres, set aside on the banks of the Medway and Mersey Rivers, potential power sources for a thriving lumber industry, and the adjacent virgin forests made such offers inviting to many New England residents. Many younger married couples saw this as an opportunity to begin a new life.

One such entrepreneur was Elisha Freeman, whose involvement in the lumber industry in New England placed him in an excellent position to develop the newly established (1760) Liverpool Township Colony in Nova Scotia. Eleven Freeman sons and daughters, some with young families of their own, traveled to Liverpool and were instrumental in supplying the new colony with a supply of building materials from the vast and mostly untapped lumber resources of the region. Second and third generation Freeman’s grew up “eating and breathing” lumbering and stayed to populate the area along the Mersey River, now known as the village of Milton.

Among the many fine examples of the Freeman family homes built during the 17-1800’s is the one James Augustus Freeman (1814-1882) built in 1841 for his new bride, Olivia Kempton (1813-1897). Previous examples of area homes were patterned after those in Cape Cod, and included the Neo-Classical and Gothic Revival styles. However, James adopted the Classic Revival style for their home, situated at 370 Hwy 8 (previously called “Freeman's Way"). The home remained in the Freeman family until 1928, ten years after the death of Elton (1877-1918), the grandson of the builder. From that time until 2002 it was home to the Gordon family.

Over twenty Freeman family homes, built before the crash of 1870, when disaster struck this mainly industrial community, still exist today in lovely condition, as fine examples of the quality workmanship of the period. 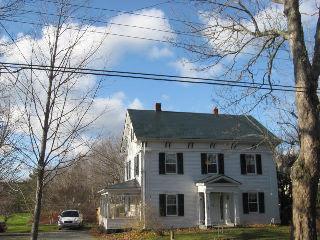 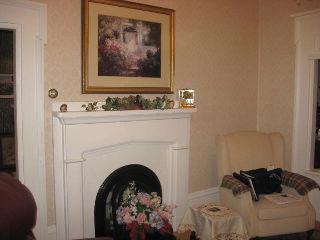 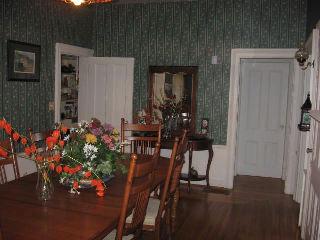 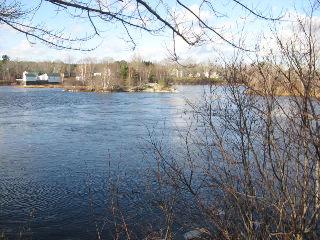