HISTORY
Built in 1905 for the Krise Banking Company, this early skyscraper building was the tallest structure in Lynchburg. A seven-story, masonry bank and office building that adheres to the standard early 20th century design with a distinct base, shaft, and capital components. The Ninth Street entrance, with its broken pediment surround, was the original entrance to the American National Bank on the first floor of the building. The entrance on Main Street has been altered from a central arched opening to the new corner entrance. The building at the time of construction was heralded as a show piece of engineering and design in the busy downtown of Lynchburg.

HISTORIC DOWNTOWN
The historic downtown is currently in the momentum phase of revitalization with more than 120 Million Dollars in public and private rehabilitation projects underway. Among projects, there is the recently upgraded YMCA with more than 8500 members and the dramatically landscaped Riverfront Park along the James River. Main Street and the nearby riverfront feature quality restaurants with proprietors from England, Lebanon, Latin America, India, the Philippines and Switzerland. The centerpiece of the revitalization is the 139 step Monument Terrace decorated with statues and fountains commemorating the City’s fallen military heroes. The completion of Amazement Square, a nationally recognized Children’s Museum, the ongoing restoration of the 1,000 seat Academy of Music Theatre (once the finest opera hall in the South) and the presence of the 400 member Dance Theater of Lynchburg, led by a former artistic director of the Alvin Ailey Dance Company, combine to make the downtown a cultural center.

CITY
Lynchburg, Virginia is nicknamed the Hill City due to its piedmont location proximate to the Blue Ridge Mountains bordering the Shenandoah Valley. Founded by Quakers, namely the John Lynch family, the city had the highest percentage of freed slaves in the South at the commencement of the Civil War and at that time also enjoyed the second highest per capital income in the United States. Thomas Jefferson after his presidency made Poplar Forest outside Lynchburg his retirement home and called Lynchburg “the most interesting spot in Virginia.” Today, except for Richmond, Lynchburg has the largest treasure trove of historic and architecturally significant buildings in the Commonwealth.

In the 2004 edition of the prestigious City’s Ranked and Rated, Lynchburg was awarded a ranking of 15th best city in America. For metropolitan areas over 100,000 population, Justice Department statistics rank the city eighth safest in America and EPA ranks the city environmentally as having the second cleanest air and water quality. Money Magazine ranked Lynchburg as the second best small city in the South. 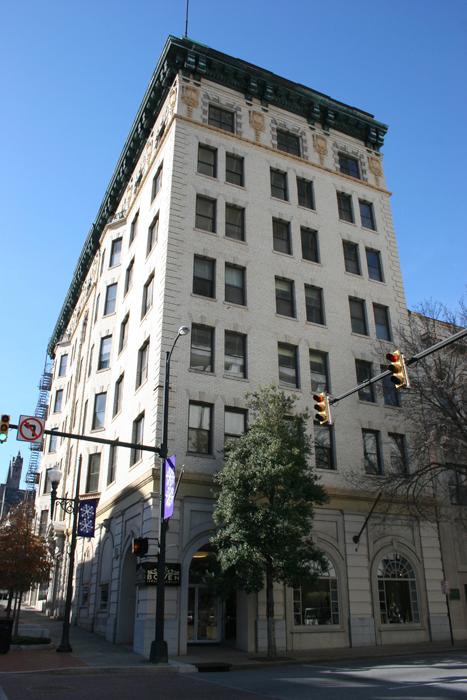 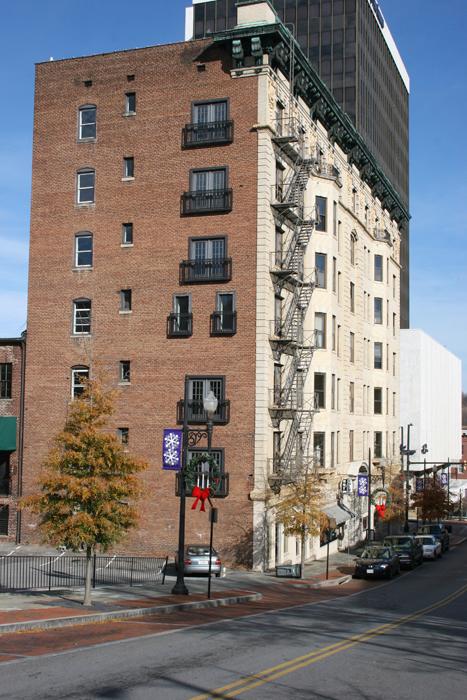 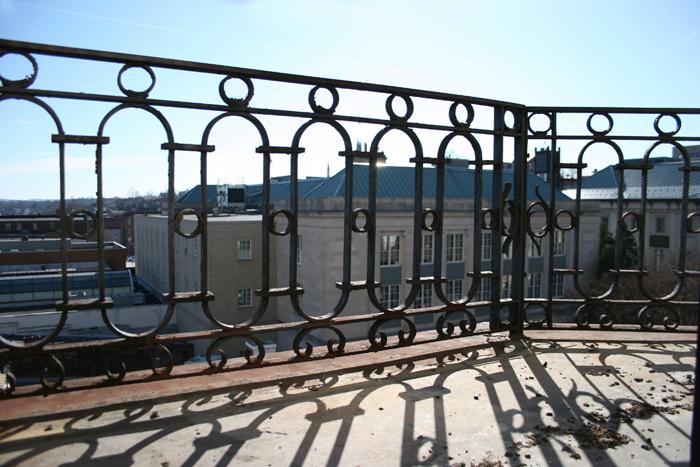 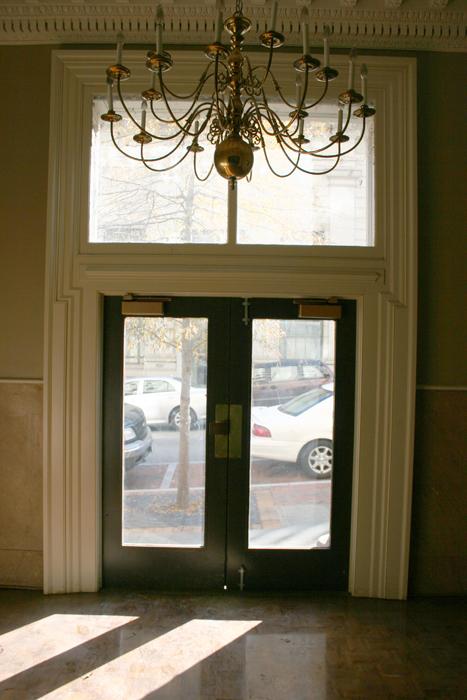