Museums and Public Spaces in Illinois
Prev Next # 4 of 19

Museums and Public Spaces in Illinois
Prev Next # 4 of 19 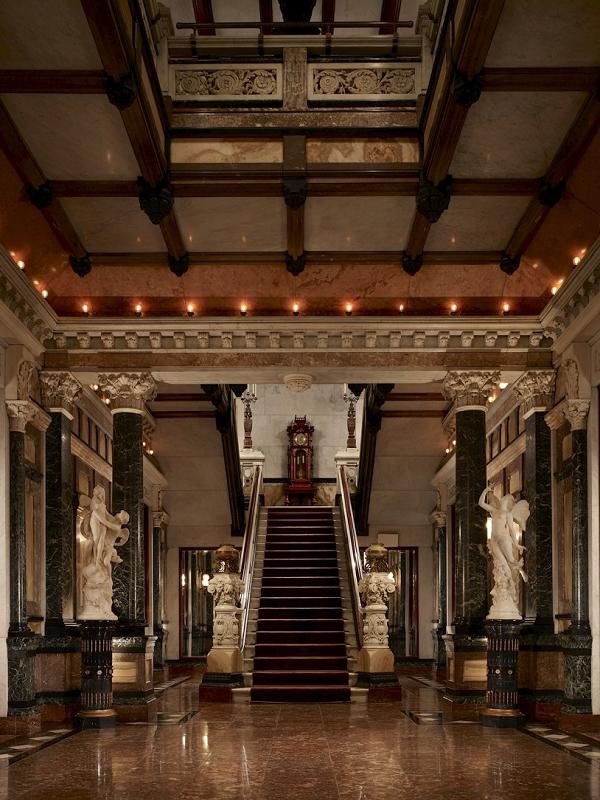 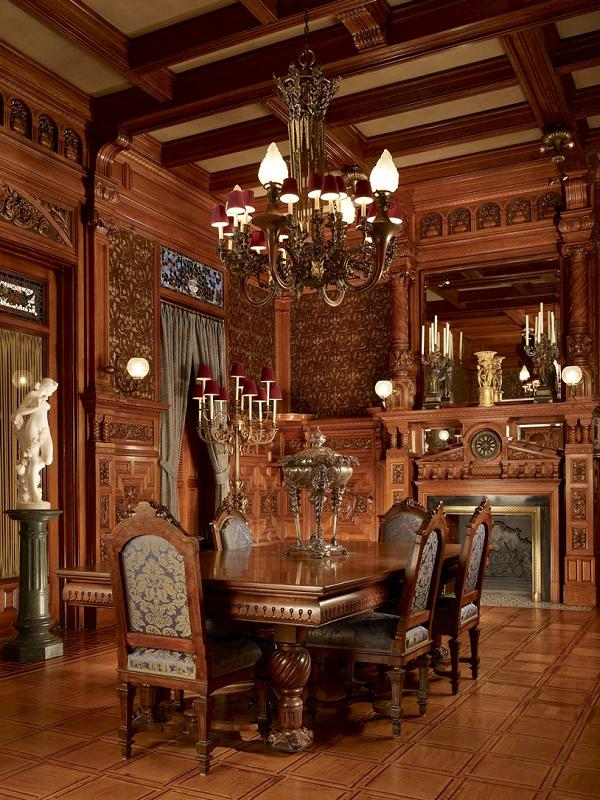 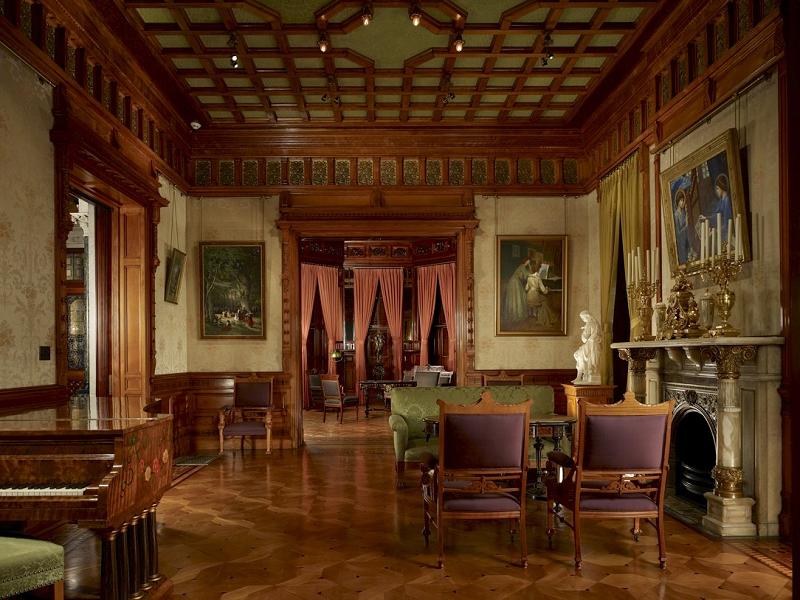 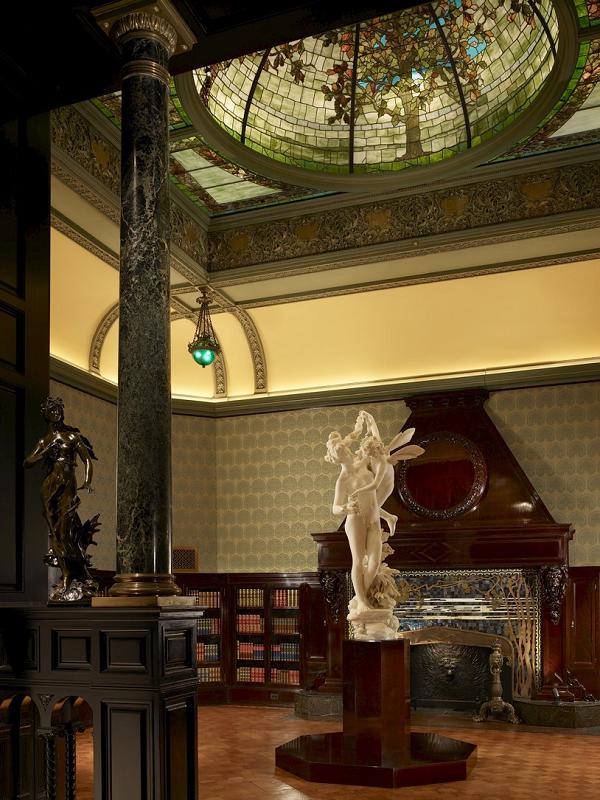 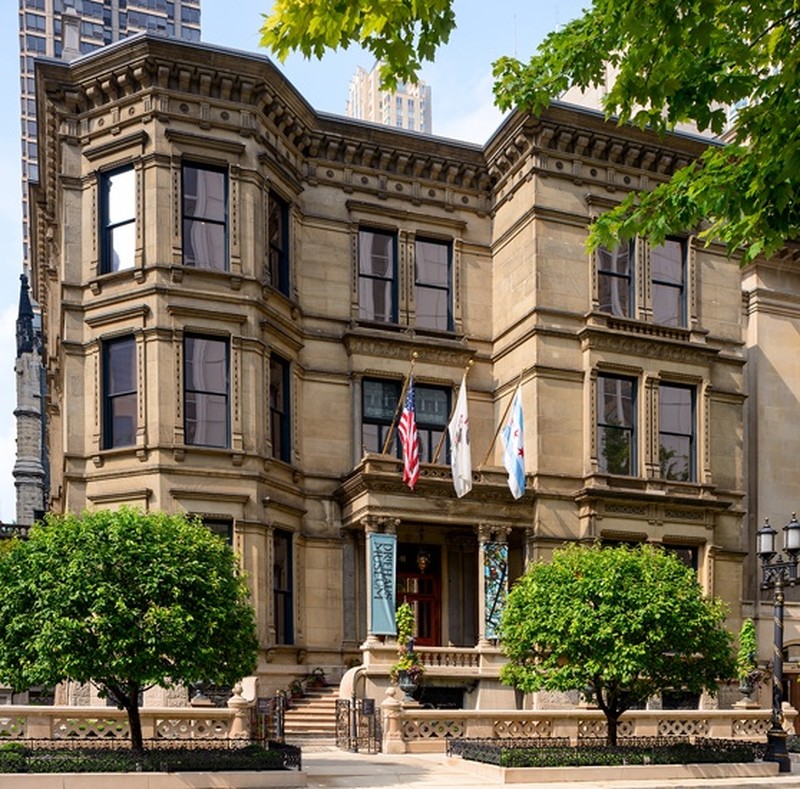