Magnificent plantation home designed after Forrest Gump’s house in South Carolina. The house sits at the back of 10.89 acres surrounded by a large pecan orchard.

Through the entry of this East Texas mansion, you’ll notice the beautiful staircase with a half bath tucked under the staircase showcasing a hand painted mid-century Italian sink. The music room could be a 2nd living room, study, or even guest room.

The Golden area was settled initially as early as 1865. The community wasn't formally formed until the late 1870s, when a sawmill was constructed by C.W. Tucker.

The Missouri, Kansas and Texas Railroad built through Golden in 1881 on its Greenville to Mineola line. The town was named after railway construction engineer John Golden. The railroad tie cutting industry added to the local agrarian economy.

The Friendship school was established around 1880, and may have previously been part of a community of the same name.

By 1925, population had dwindled to 400. The bank closed in 1931. The Golden School District reported 232 students in 11 grades by 1932. Population continued to fall throughout the middle of the 20th century. In 1965, the railroad abandoned its line through Golden.[1] The Golden schools ultimately merged with Alba schools to form Alba-Golden ISD.

Every fourth Saturday in October since 1982, the town hosts a Sweet Potato Festival. This celebration has been featured twice on The Oprah Winfrey Show.[2][3][4]
Education

Public education in the community of Golden is provided by the Alba-Golden Independent School District.
Notable people 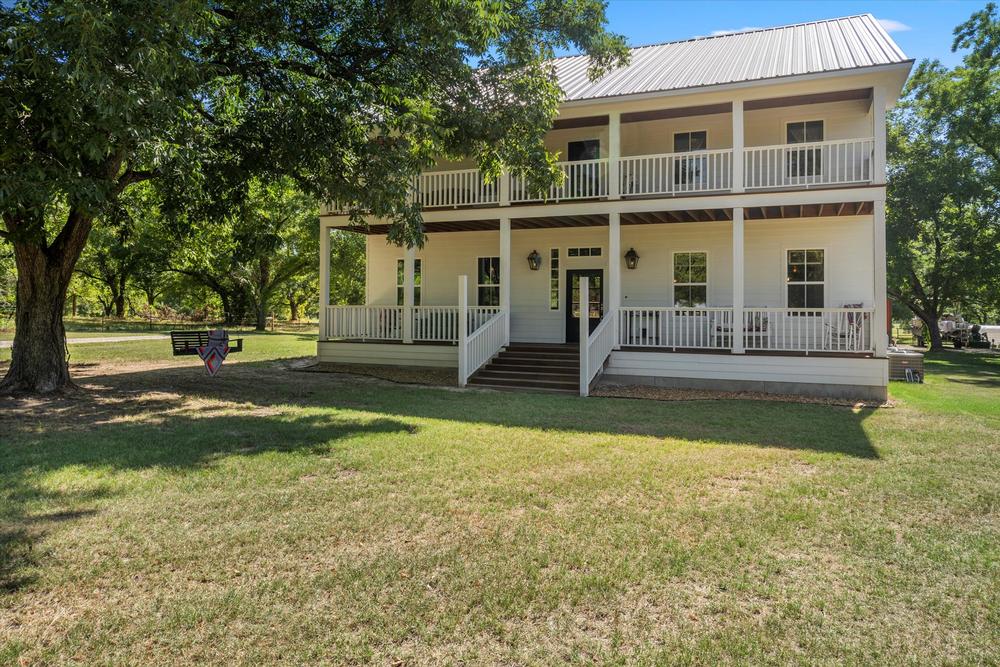 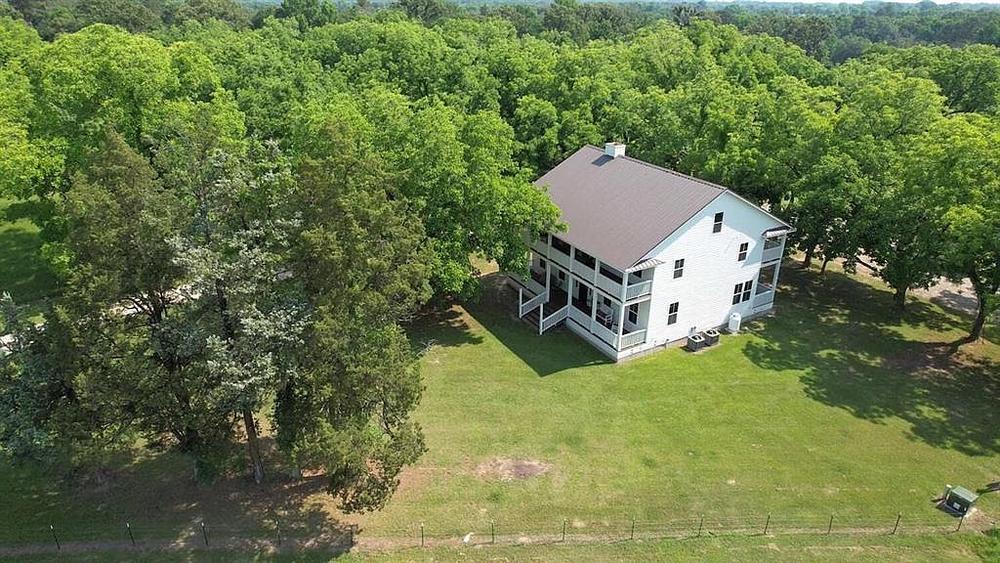 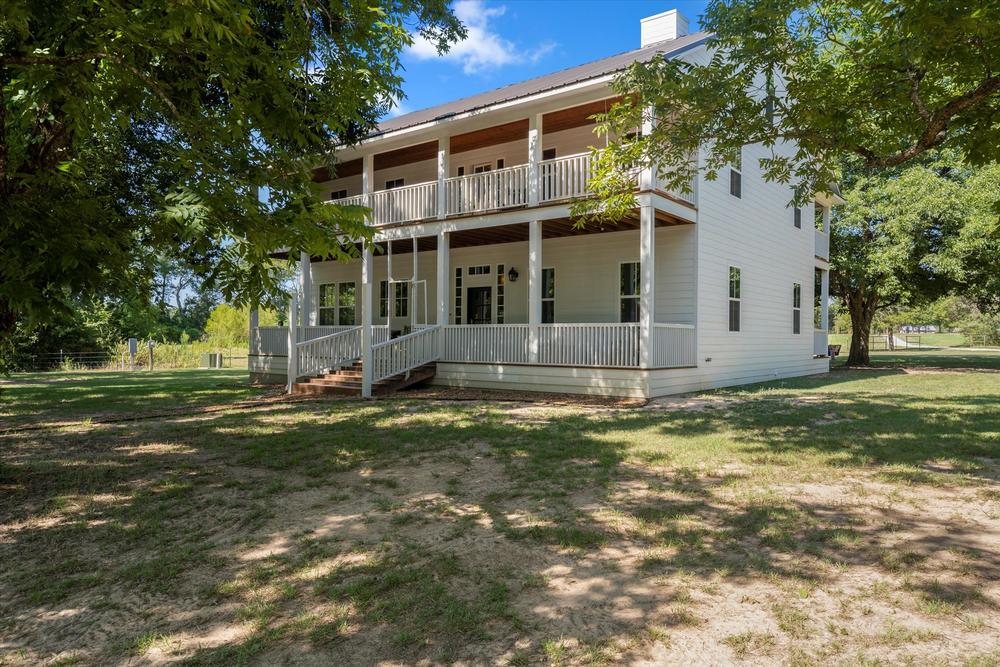 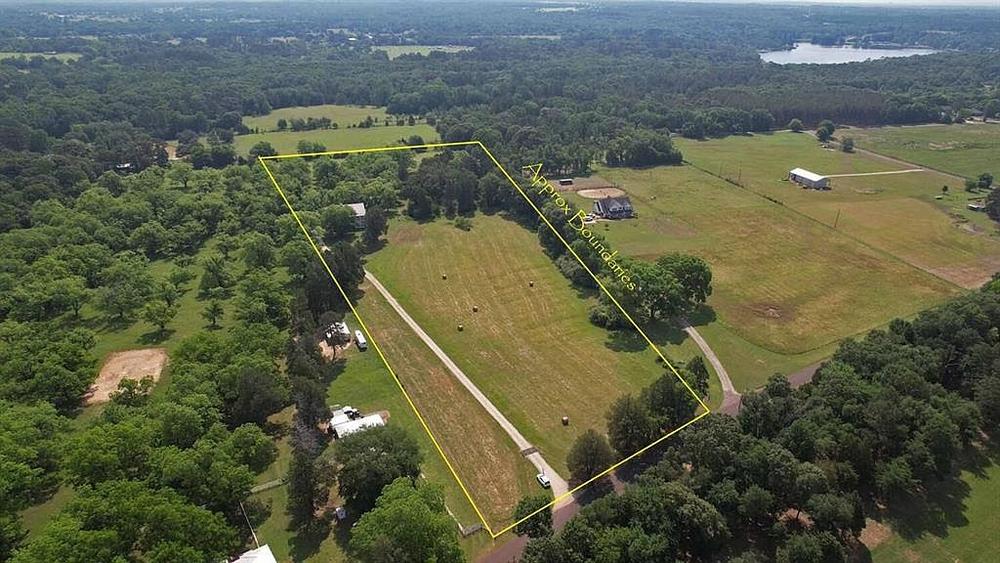 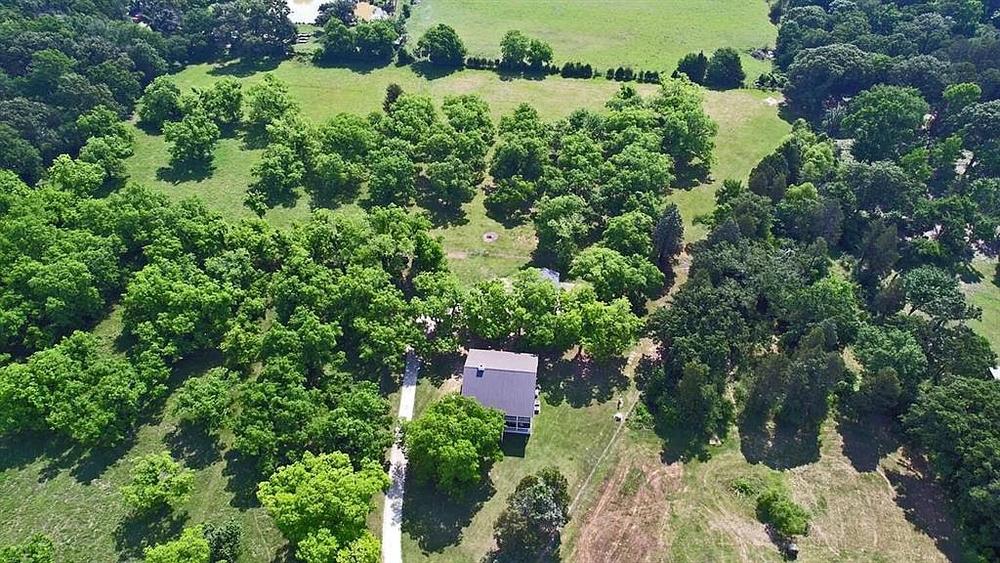 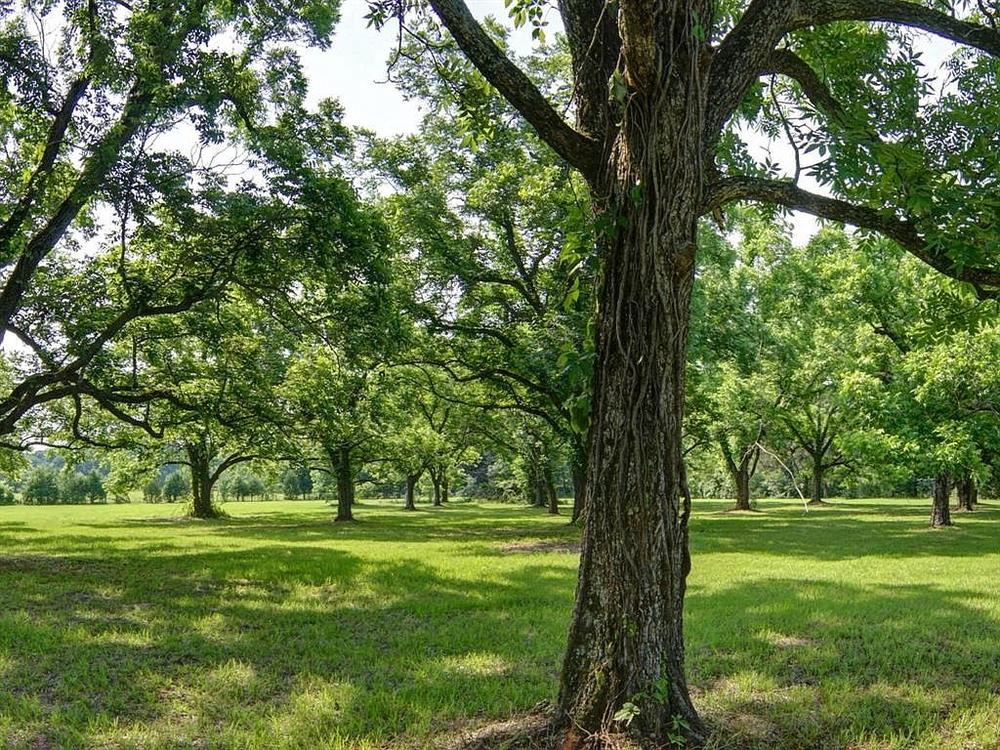 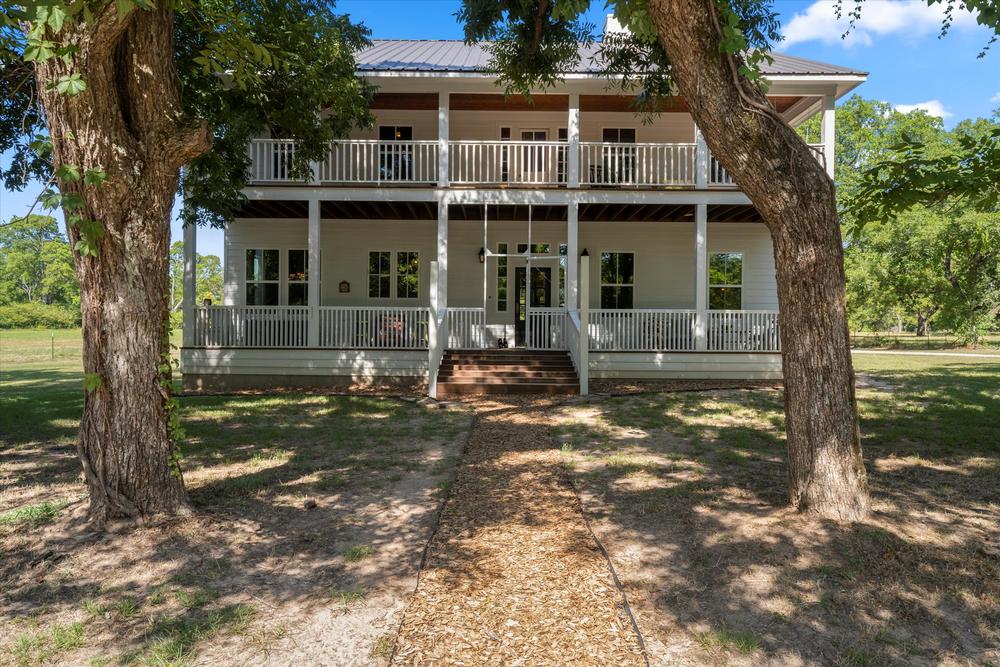 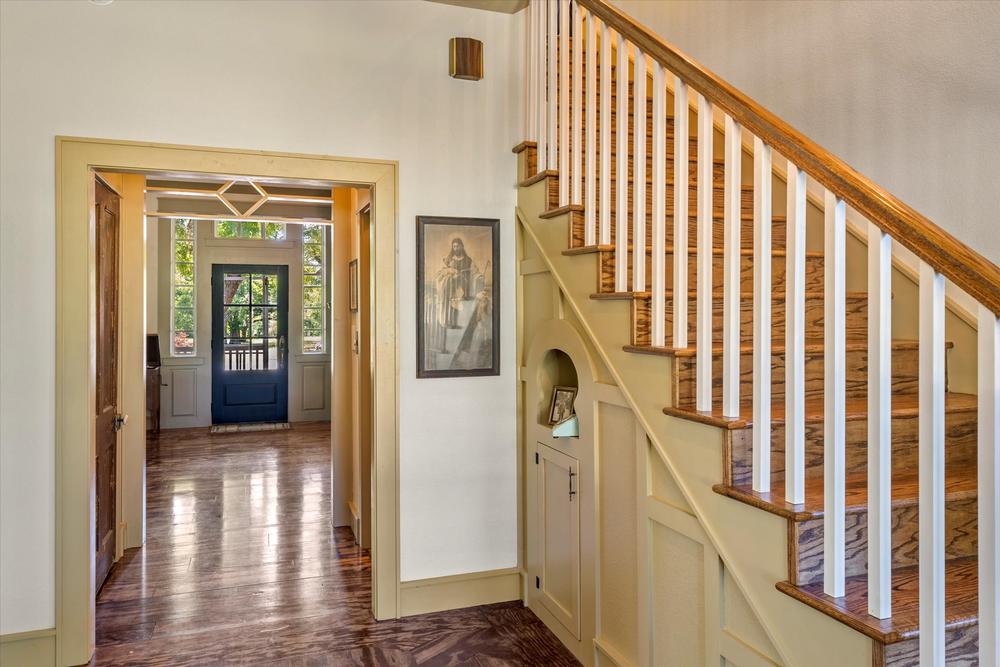 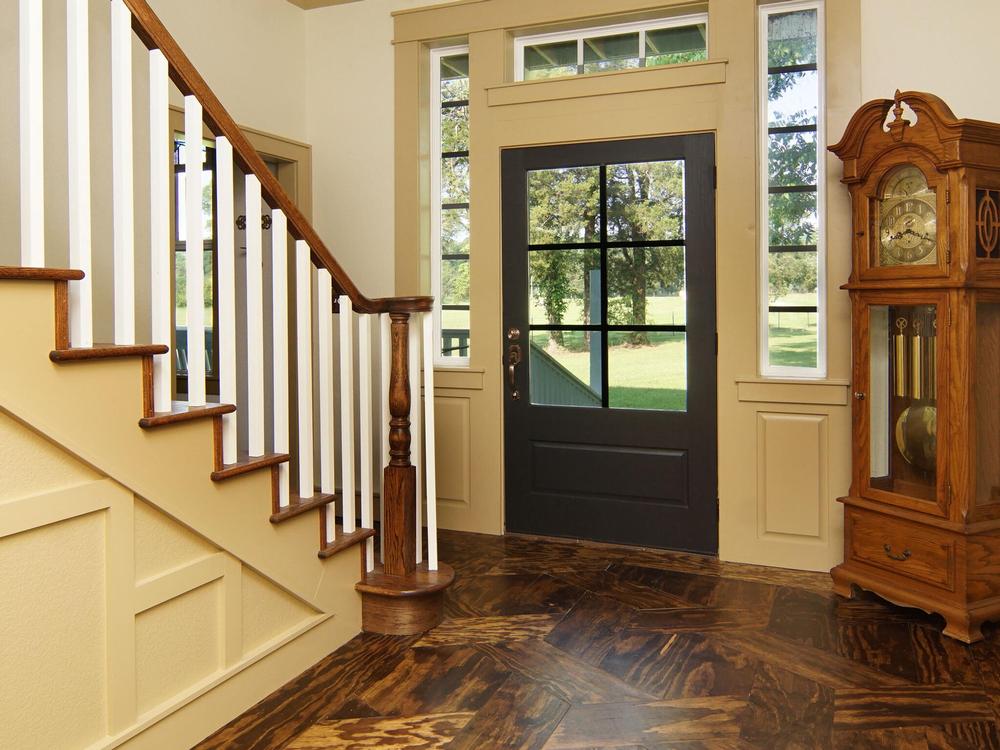 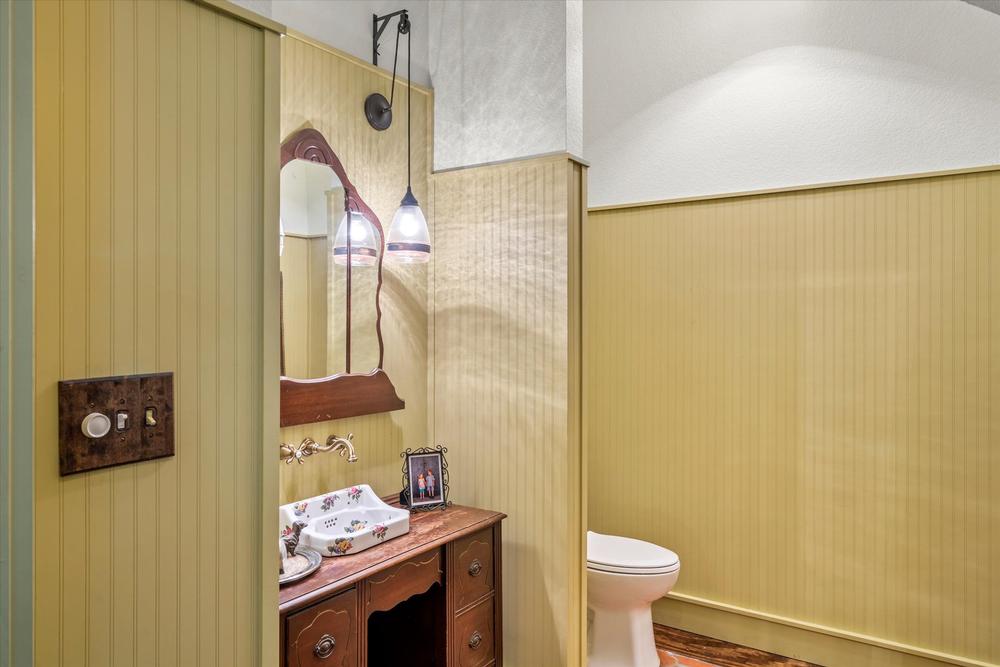 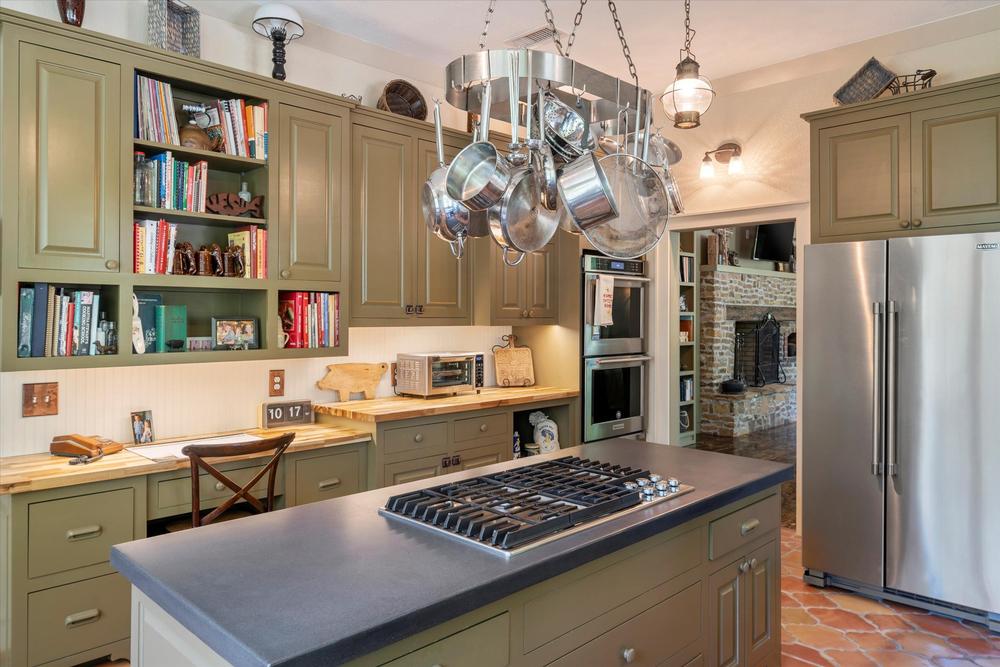 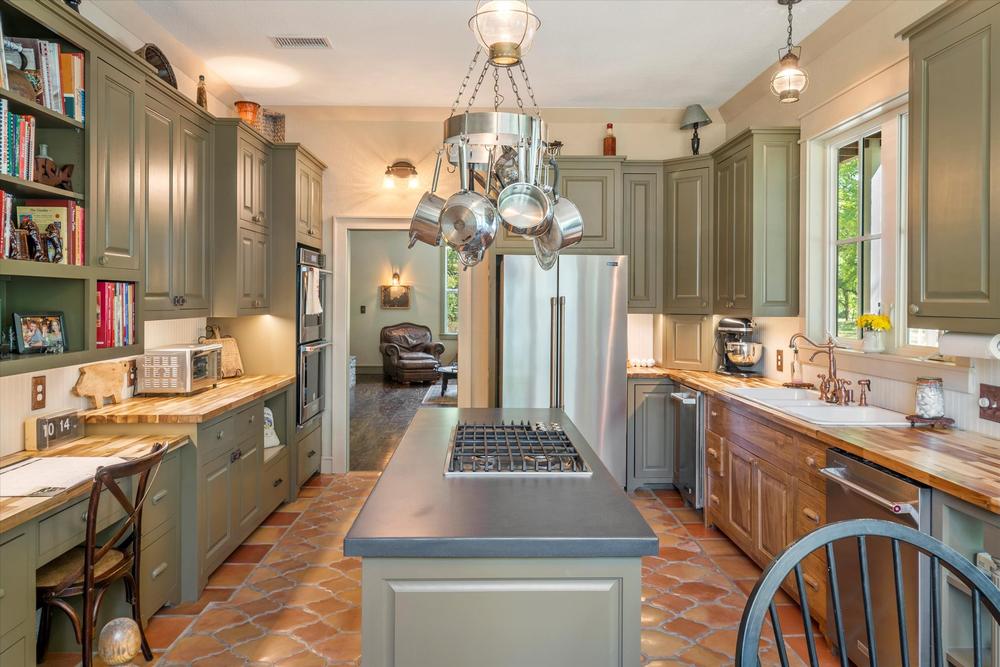 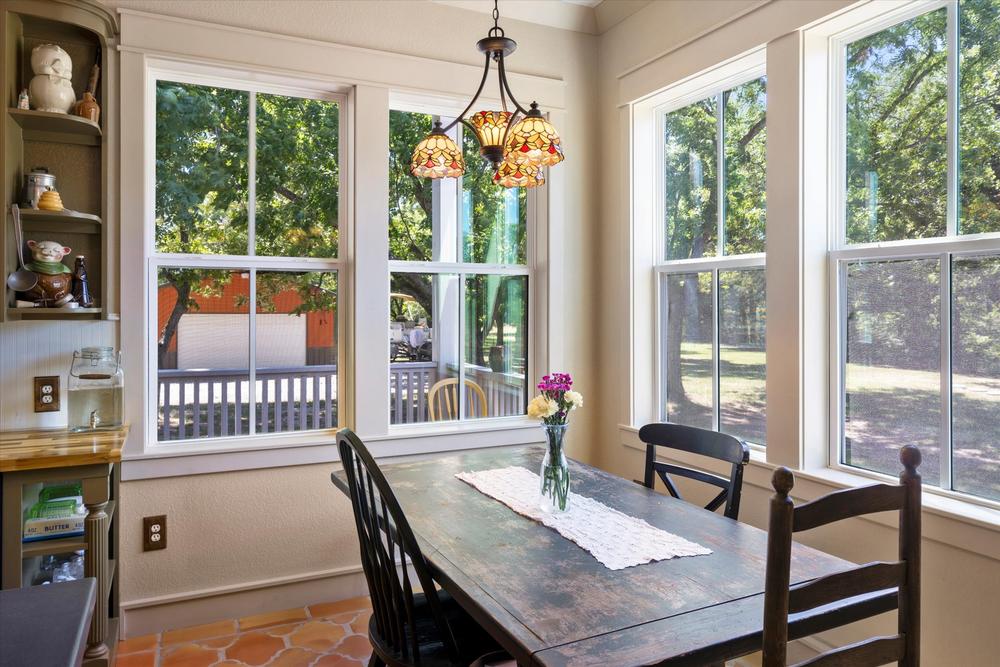 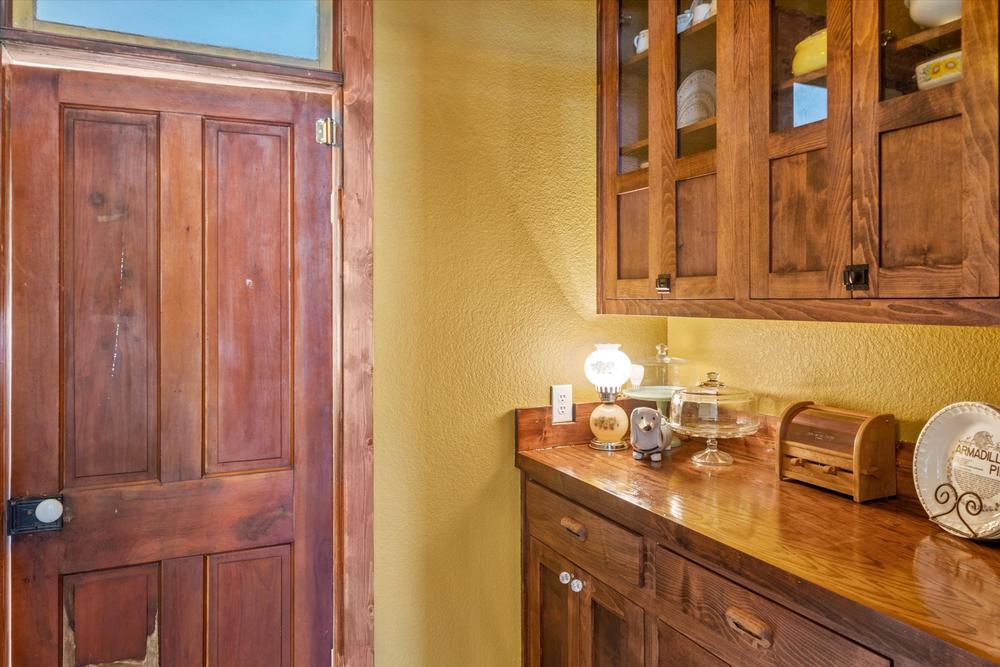 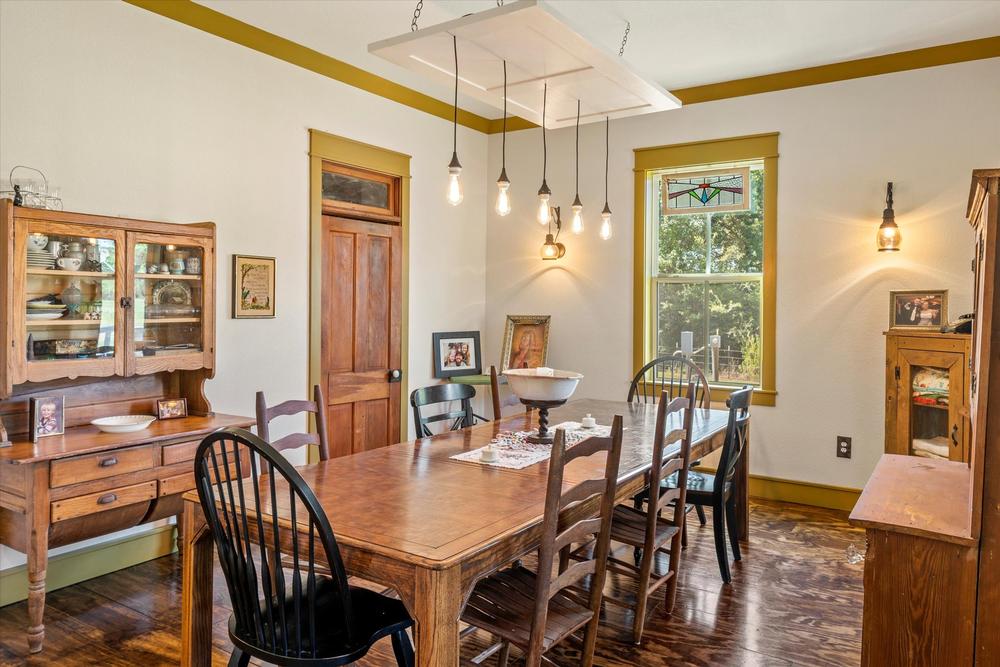 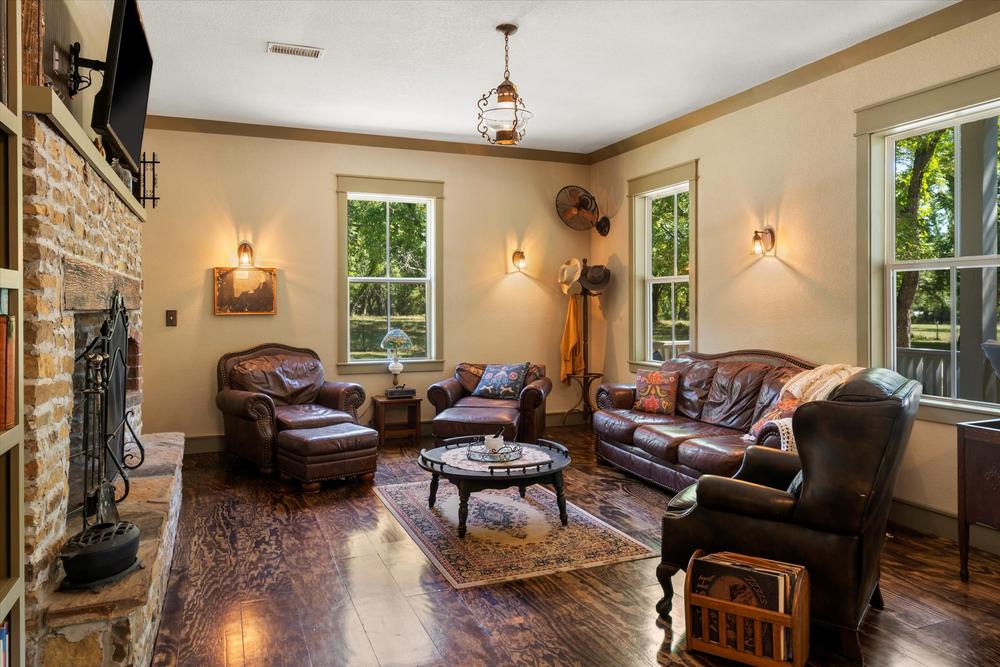 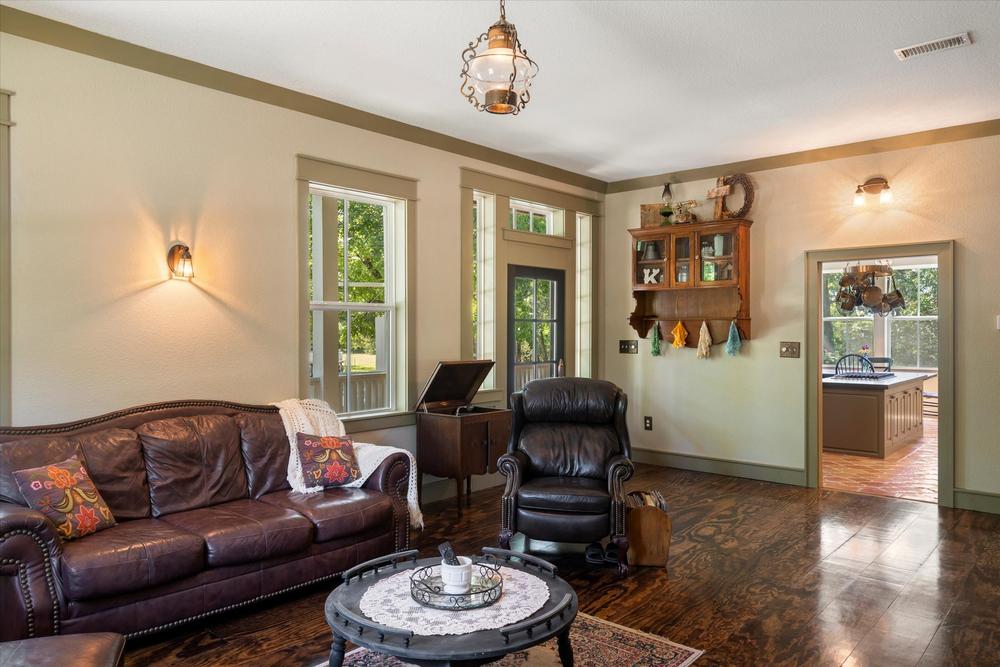 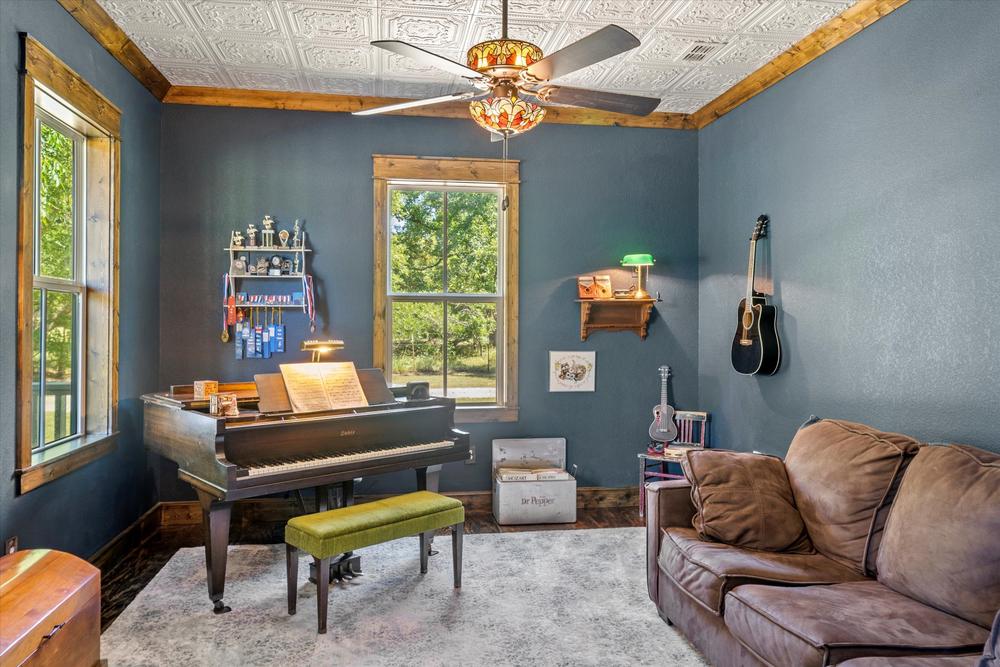 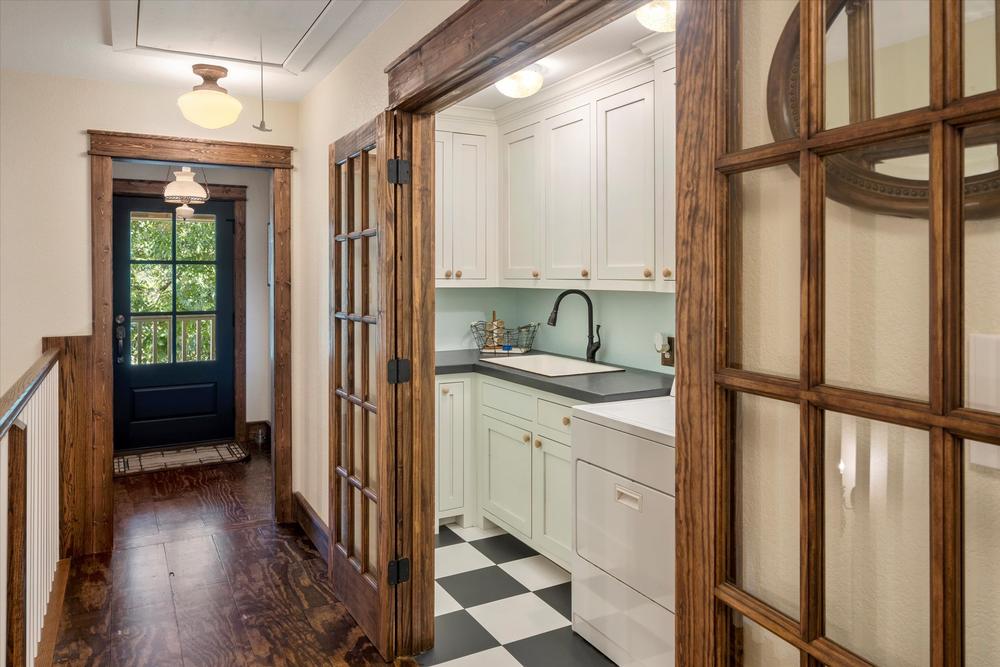 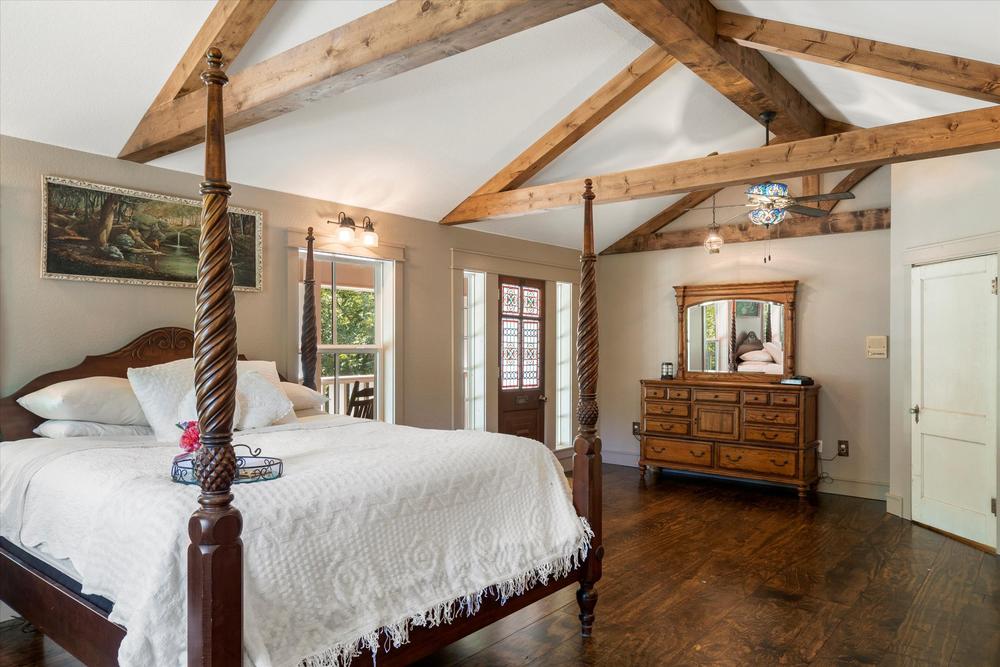 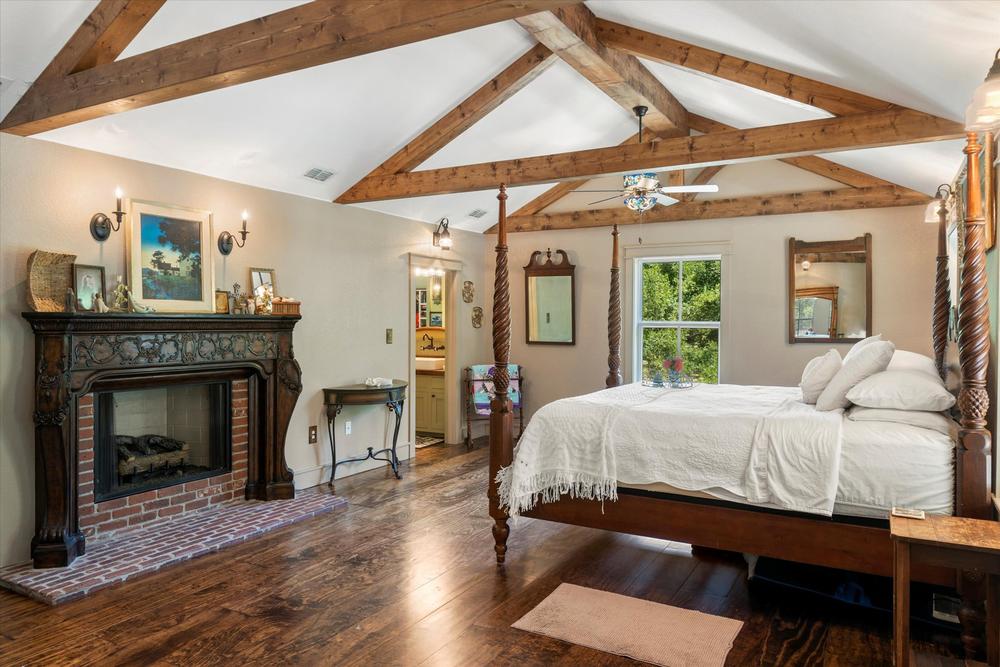 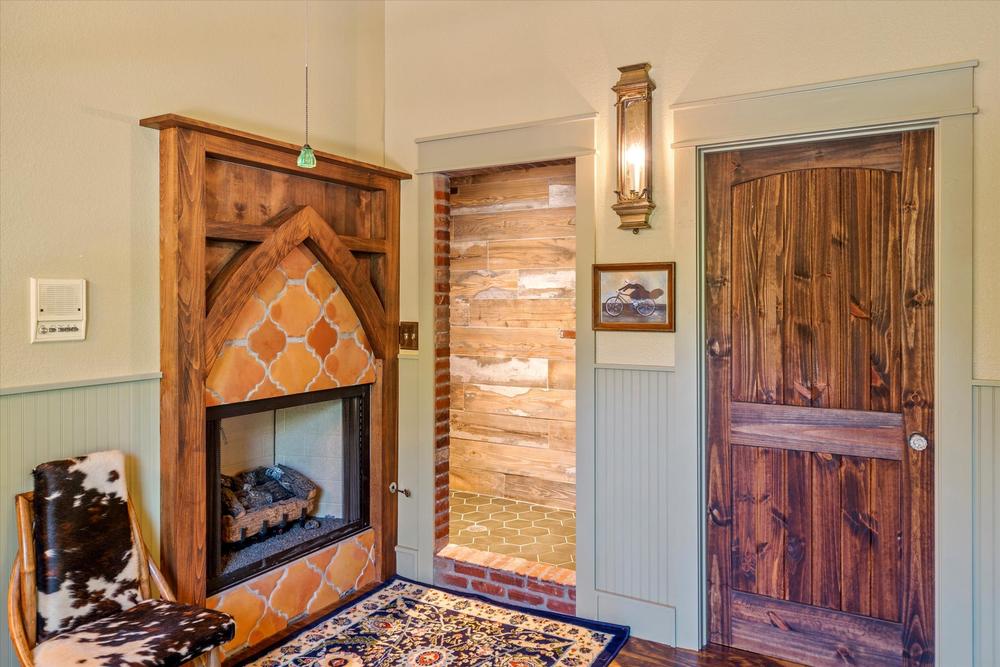 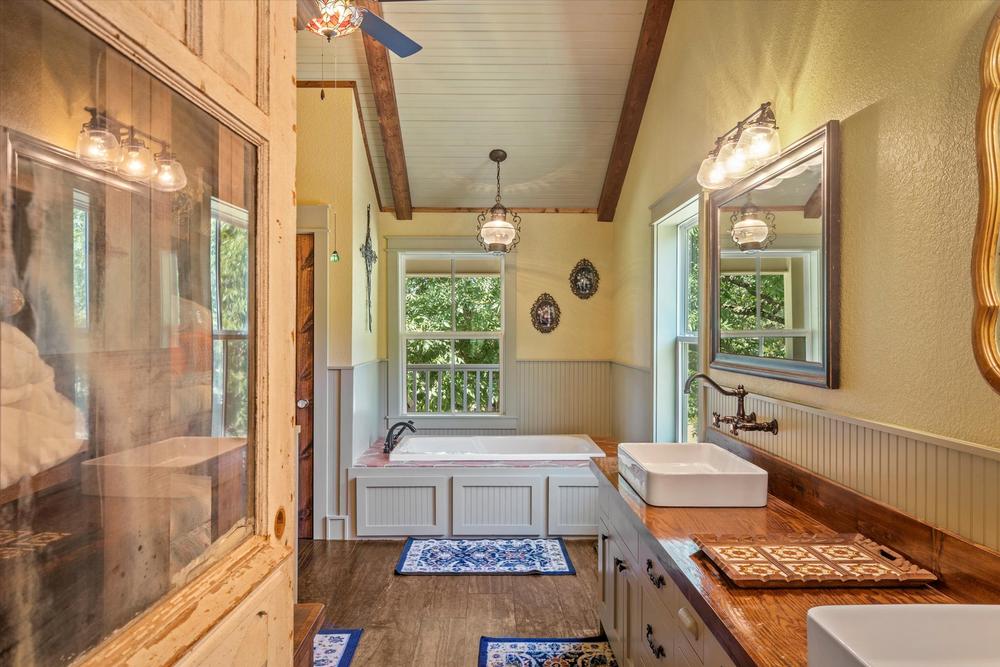 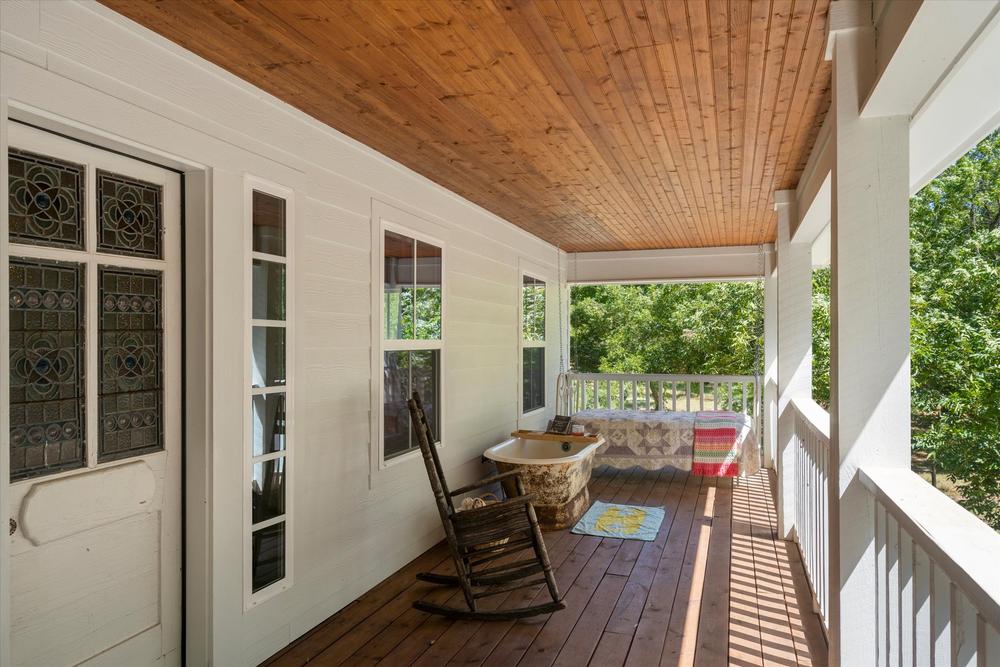 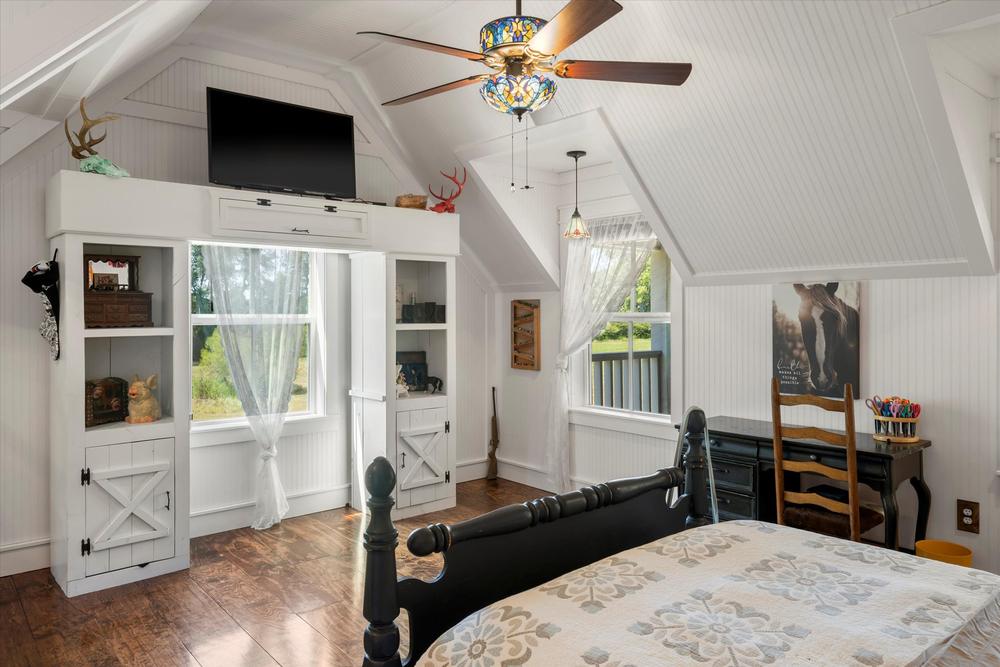 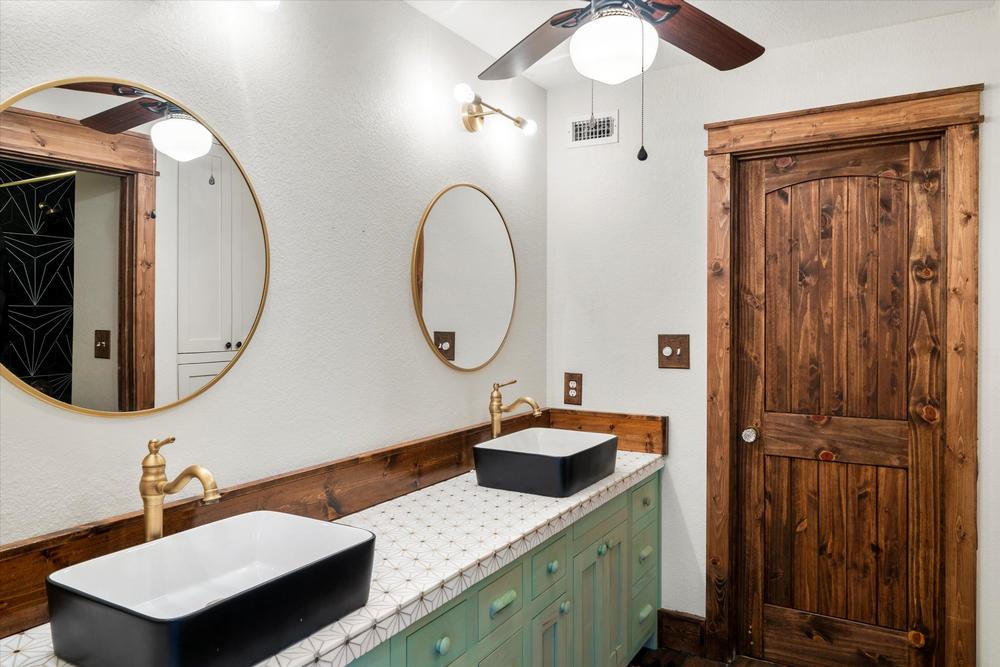 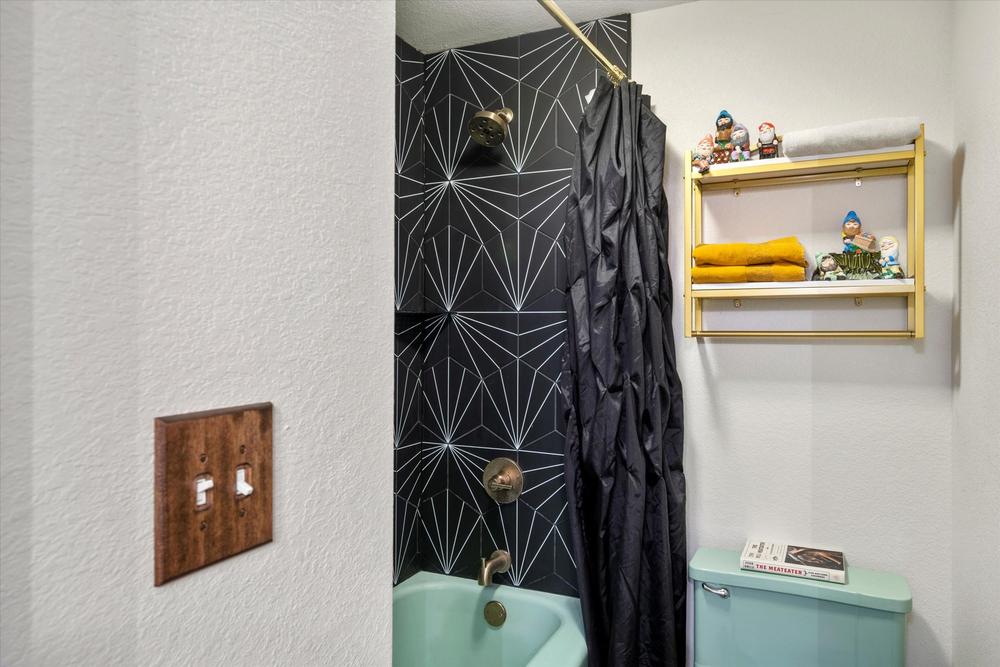 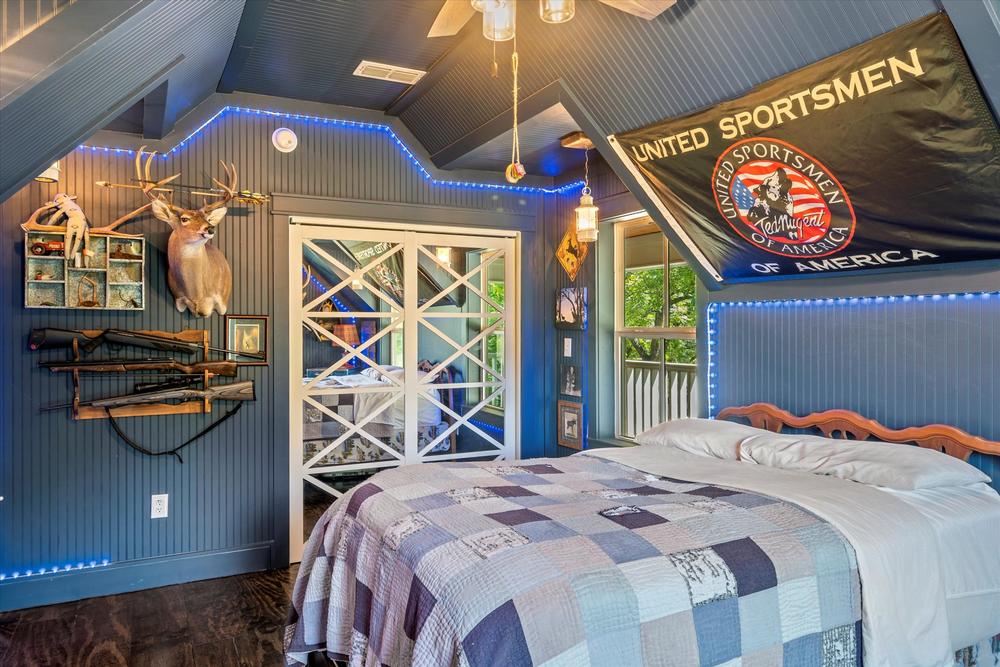 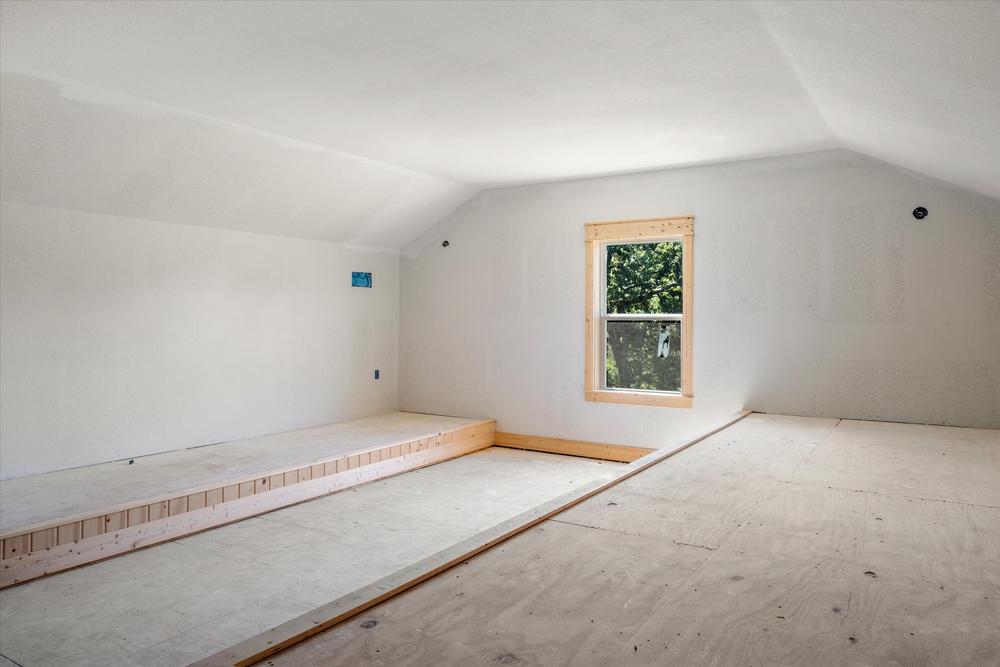 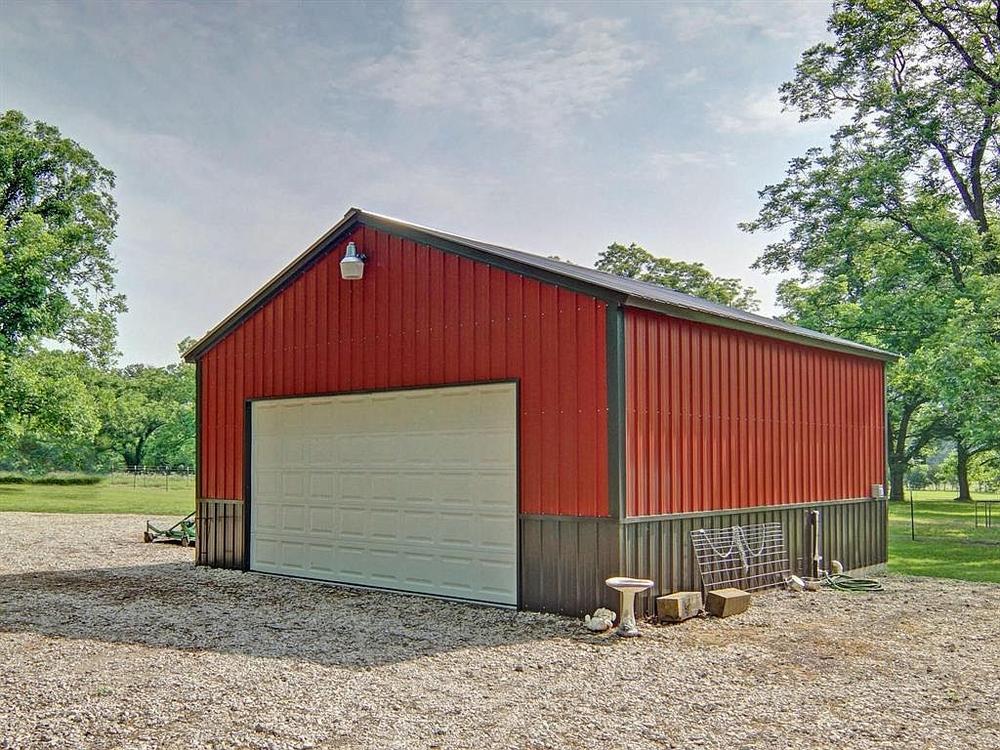