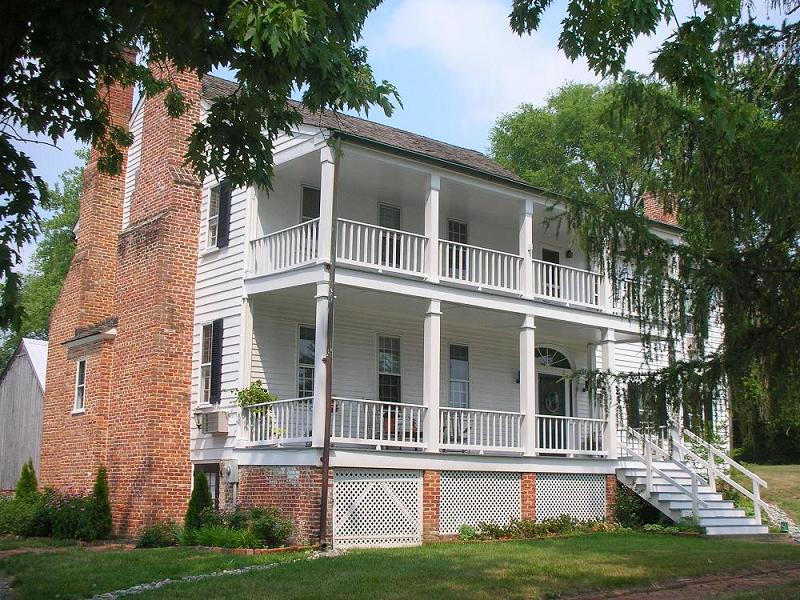 Content
Two story front porches have been totally restored and rebuilt and the upstairs porch was used as a sleeping porch in years gone by
A sight to behold in the historic town of Upper Marlboro this elegantly restored and gracious lady speaks of years gone by yet lives like today.
Scroll down for more information

Dining Room
The dining room is part of the North wing that was added in 1844. It was orginally used as a sitting room and bedroom. The wall was removed when converted to a dining room and kitchen hence the reversal of the floor boards.

Chandalier
The chandalier was orginally a gas light with a patent date of July 29, 1873.

Kitchen
This room orginally had a fireplace but it had been removed when the room became a kitchen. The kitchen has been totally restored as its only fixture was a sink.

Living Room
Located in the oldest part of the home. The marble mantle is Italian black and gold marble and is identical to one in 'Sherwood Forest', President John Tyler's home on the James River in Virginia. The hearth is Italian white marble.

Library
This room was at one time a bedroom and full bath. The fireplace mantle is the third mantle to be located there. During restoration the bookcases around the fireplace were added and the full bath was converted to a half bath and hall closet. The washstand in this bath was found in the house and the wall sconces were originally in the dining room.

Staircase Moldings
The center hall and staircase are part of the first addition to the home c.1800

Master Bedroom
The master bedroom is part of the origianl home. In the small hallway and closet evidence of the original stairway can be seen. It is believed that this whole area was one large room that was later converted into two bedrooms and two sitting rooms. The fireplace mantle is original to house. All the doors in this area have Carpenter Locks that were imported from England. When the present owners restored the house they made the two sitting rooms into a bath and walk-in cedar closet. The wall between the two bedrooms was removed to make one large bedroom.

Back of Home
All the brick chimneys have been taken down, footings poured where none had been before and then each chimney was faithfully reconstructed using period brick and mortar with same header/brick location as orginally existed.

Content, also known as the Bowling House, is a two and one half story, two-part frame structure built in three stages. The first section was built in 1787 with a stair hall and porches added c. 1800. A two and one half story wing to the north was added before 1844. The principal entrance is framed by pilasters and sidelights with an elliptical fanlight over all. The south gable has two large exterior chimneys with a brick pent between containing a small window. Lovingly restored from wiring, plumbing, insulation, brickwork, heating, air, etc, Content has been updated to 21st century standards without losing the integrity of years gone by. Consisting of 3/4 bedrooms, 3 full baths, 1 half bath, Georgia Pine Floors, 5 working fireplaces, original moldings, 18th century chandalier, library, sweeping center hall staircase and charm throughout. Lower level office/apartment w/private entrance. Detached carriage house has a 4 bay garage with loft and 3 bay carport. Listed on the National Historic Registry, Content is located on a tree lined residential street within walking distance of downtown, the courthouse, and School House Pond.

Content is one of the oldest buildings remaining in Upper Marlboro. Construction on only two other buildings in the town was begun earlier. Content and these other two are the only 18th century houses surviving in Upper Marlboro. The main block of Content is representative of the two story structure of this period, while Kingston and the Buck (or James Wardrop) house were both one and one half stories when first constructed. Content is the most untouched of the three; Kingston was Victorianized and the Buck House made over into a two story dwelling. The several rows of terraces and falls on the east and north sides of the house are typical of the sort of landscaping done in the late 18th and early 19th centuries. Although no plantings remain, it is unusual enough for the terraces themselves to have survived. Content has always been owned by families who were prominent in the civic, economic, and social affairs of Upper Marlboro, Prince George's County, and the State of Maryland. These have included the Magruders, Beanes, and Lee families, as well as the Bowling family of the 20th century. 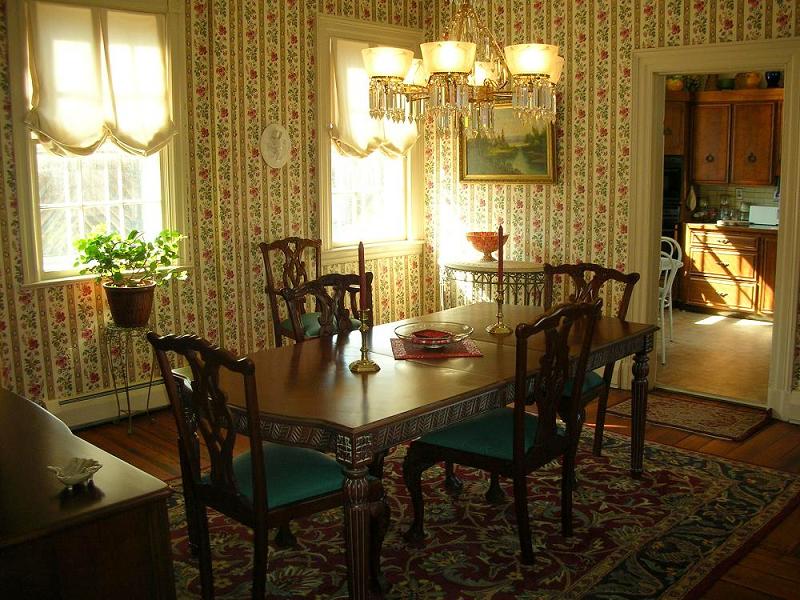 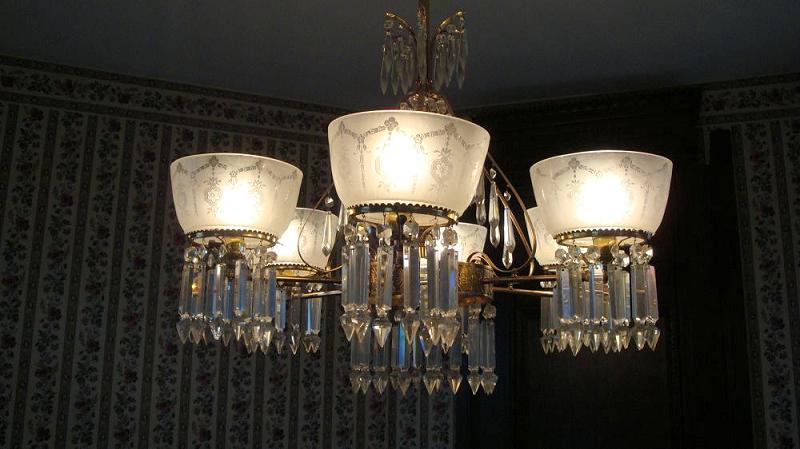 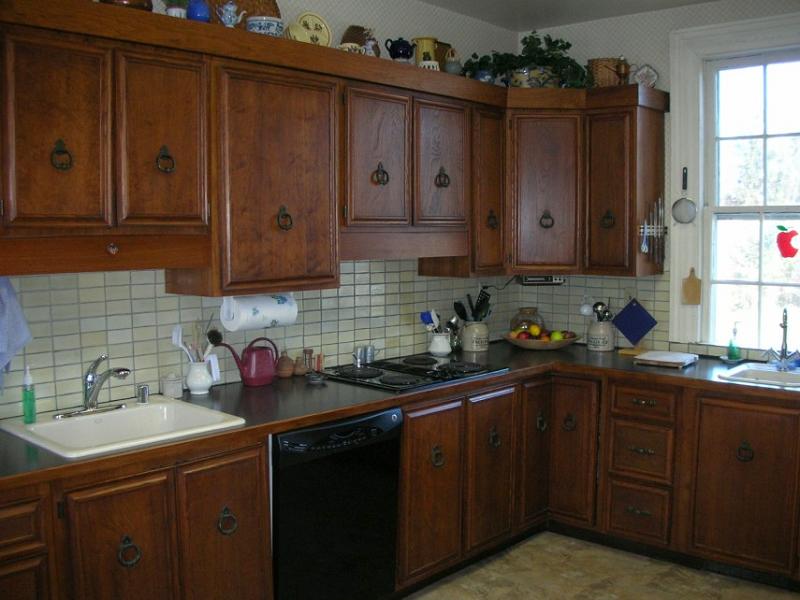 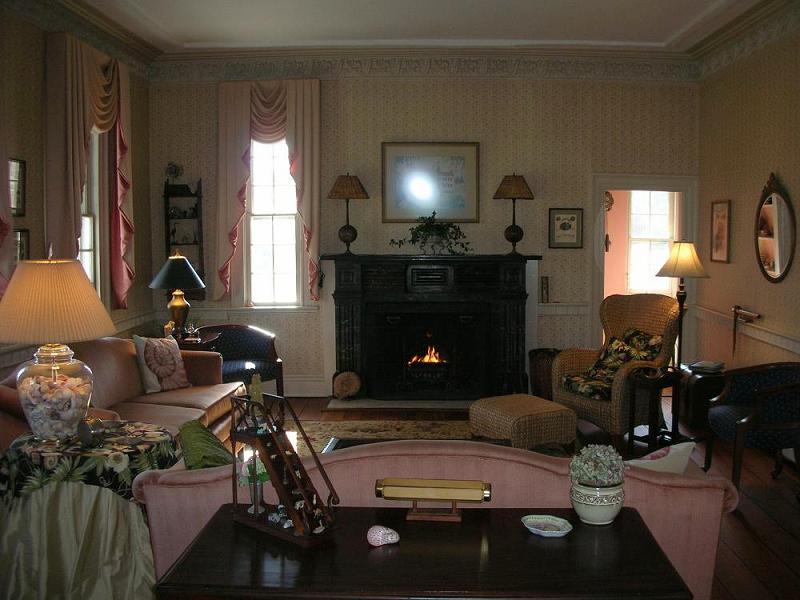 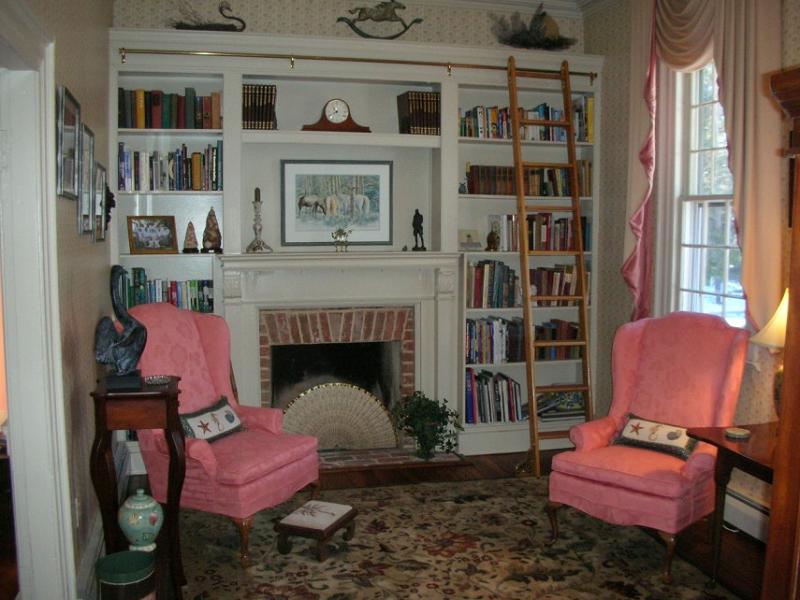 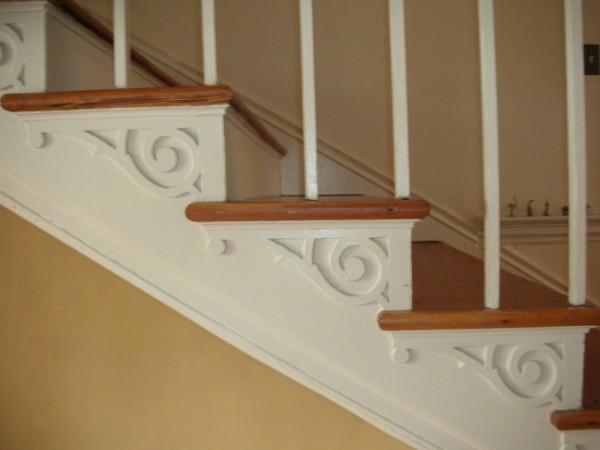 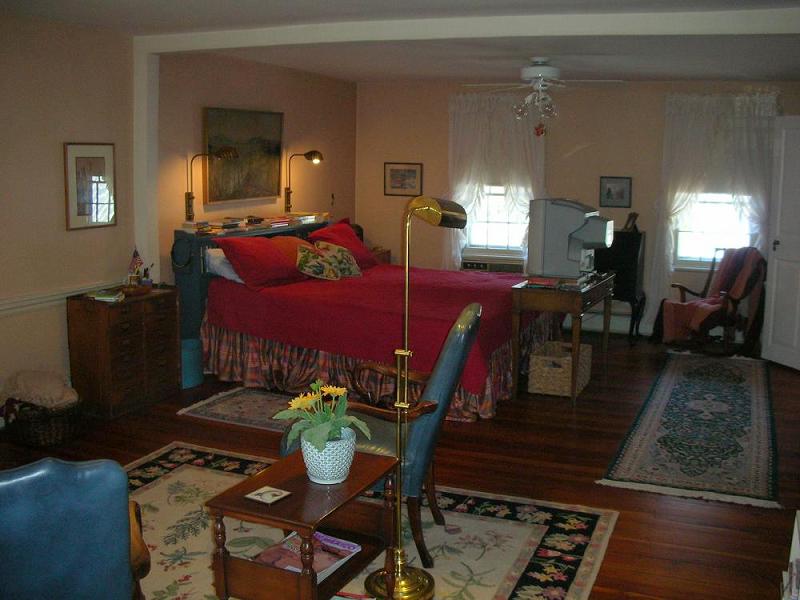 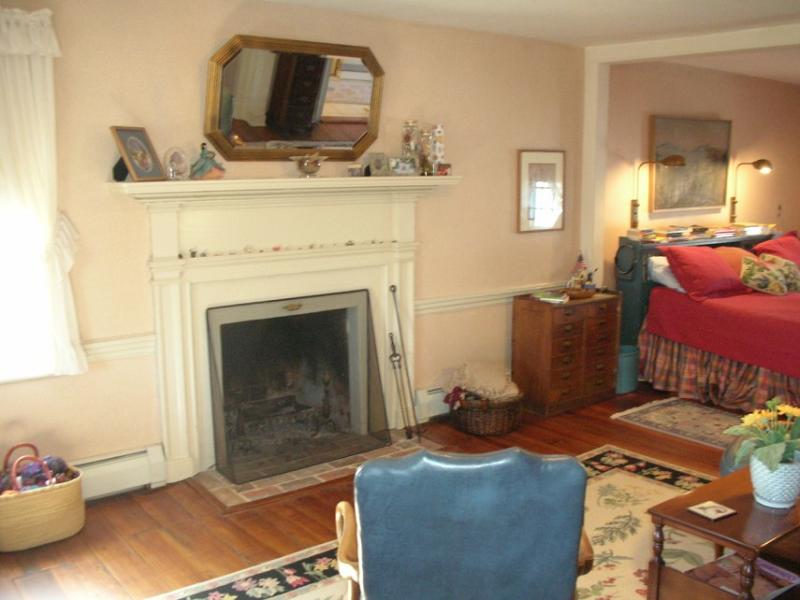 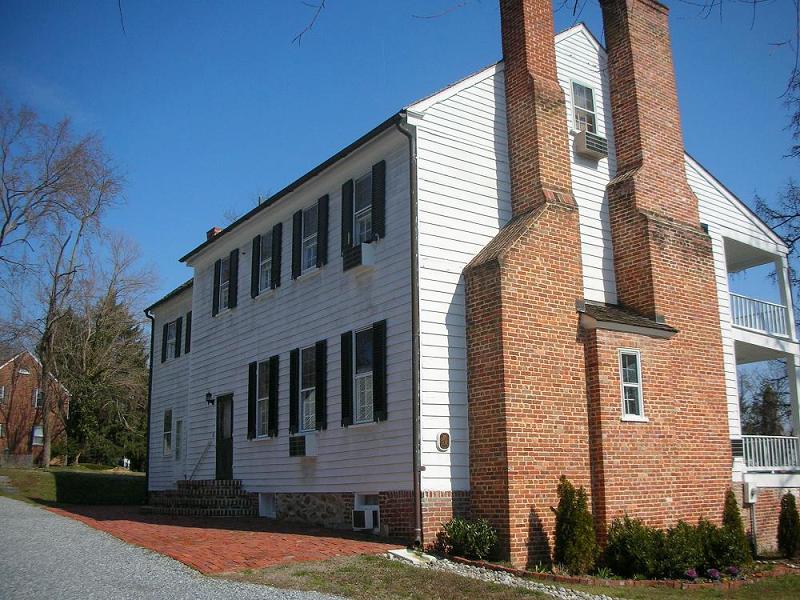