The Best of Both Worlds

The John Pope House offers the historical charm and details of a home listed on the National Registry of Historic Properties, but with all modern upgrades as a result of a complete restoration.

History of the Property

The brick home was constructed in 1835 by distinguished Kentucky politician and statesman, John Pope, as his retirement home. Pope would serve in the Kentucky House of Representatives, the Kentucky Senate, as Kentucky’s Secretary of State, as well as serving in the United States House of Representatives, and the United States Senate, where he would rise to the position of President Pro Tempore. He also served as the Governor of the Arkansas Territory.

One unusual feature for a single family home was having two front doors, the one on the left for those who wanted to go to Pope’s office, and the one on the right for those calling on the couple’s residence. After Pope’s death in 1845, there was constructed on the left-hand side of the house, behind the original downstairs bedroom, a brick service wing, designed to be in keeping with the style of the main building, and thought to be constructed in the 1860s or 1870s. In the first part of the 20th Century, a double-window dormer was added over the front porch, and later a wood-siding wing in the rear of the home which connected the original 1835 structure to the service wing added around the time of the Civil War.

Features of the Property

The complete and extensive restoration artfully blends the original historical elements of the house (including the four original mantles, original front doors, original windows, and most of the original hardwood floors), with the elegance of custom cabinetry, natural quartz and marble countertops, and new tiles floors in the two and a half baths including an expansive master suite with double vanity, restored cast iron soaking tub and large tiled walk-in shower with frameless glass door.

With all new electrical (400 amp underground service with separate panels for upstairs and down), new plumbing, new multi-system HVAC, a new roof, and all new appliances, the present layout offers 3900 square feet of interior living space with the ground floor consisting of a living room, formal dining room, huge kitchen and master suite (all with original fireplaces), as well as a breakfast room, large laundry room with pantry, and office/library (or fourth bedroom), along with outdoor living space consisting of a rear screen porch that is 8 x 25, a large front porch across almost the entire width of the home, and a separate side porch. Upstairs consists of two large bedrooms, and full bath with tiled floor, tiled tub /shower, and marble-top vanity, as well as a nice size third room that could serve as a study, upstairs den or entertainment room. During the renovation, the number of closets in the house was increased to a total of ten to allow for adequate storage and comfortable living.

The home is located on a double city lot in historic Springfield, at the corner of Walnut and High Streets, one block off Main Street, and offers off-street parking at both the rear and side of the home.

Founded in 1793, Springfield, Kentucky is located in the heart of the world-renowned Bourbon Country of Central, Kentucky with over a half-dozen distilleries within 30 minutes. Centrally located between Bardstown (Bourbon Capital of the World with a population of 13,500 and a 15-minute drive away) and Danville (home of Centre College with a population of 17,000 and a 20-minute drive away) Springfield with its population at under 3000 is the quintessential small town nestled in a bucolic setting comprised of farms that grown grain for the bourbon industry, while also being home to multiple rick houses for Michter’s Distillery, as well as several automotive parts plants that provide good paying jobs. And with its close proximity to the Bluegrass Parkway, the major cities of both Louisville and Lexington are only about an hour away.

A large statute of Abraham Lincoln overlooks Main Street across from the Lincoln Legacy Museum and the oldest continuously operated courthouse in the state of Kentucky. Springfield is where Abraham Lincoln’s parents obtained their marriage license, and his brother, Mordecai, resided. Lincoln Homestead State Park is located just a few miles of the town, and includes a lake, a golf course, and several historic buildings associated with the Lincoln family. 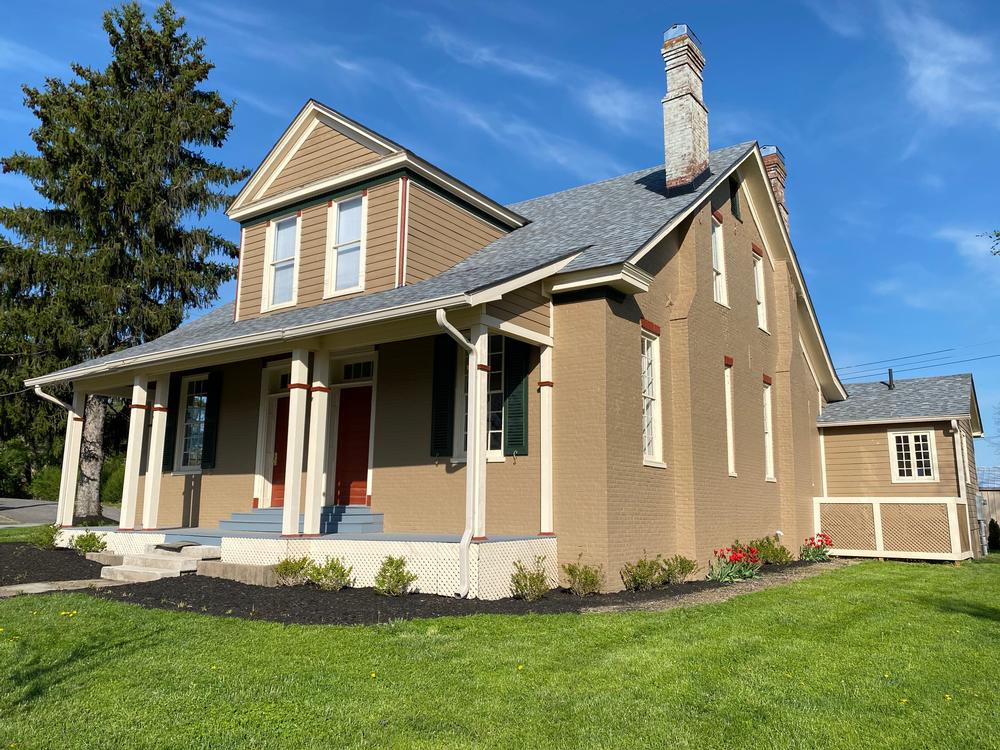 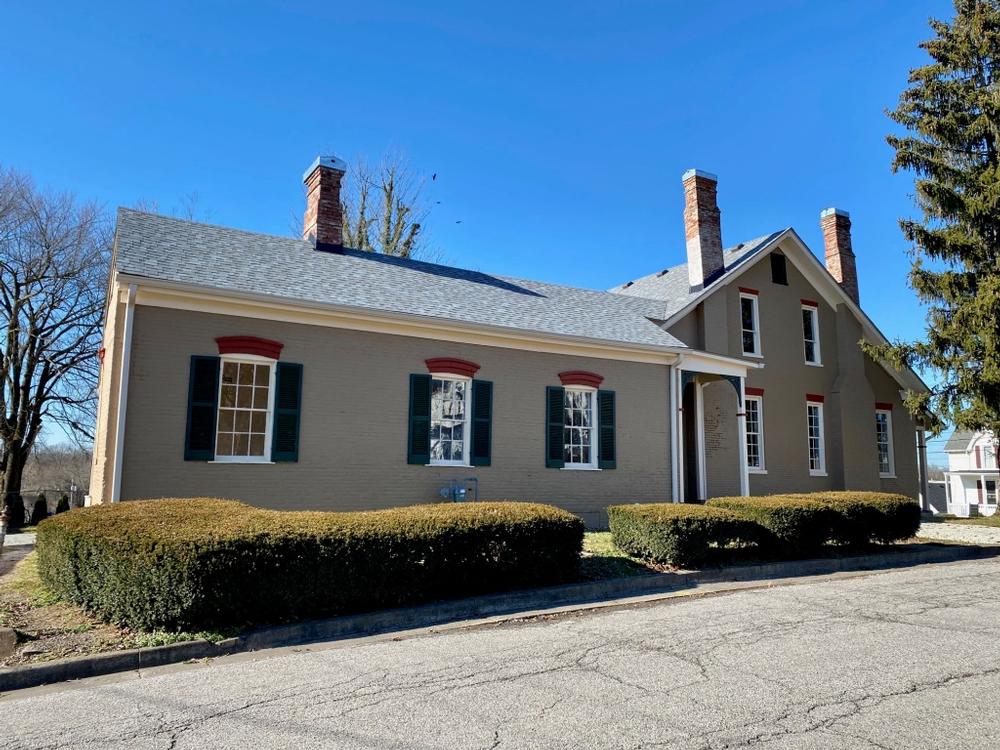 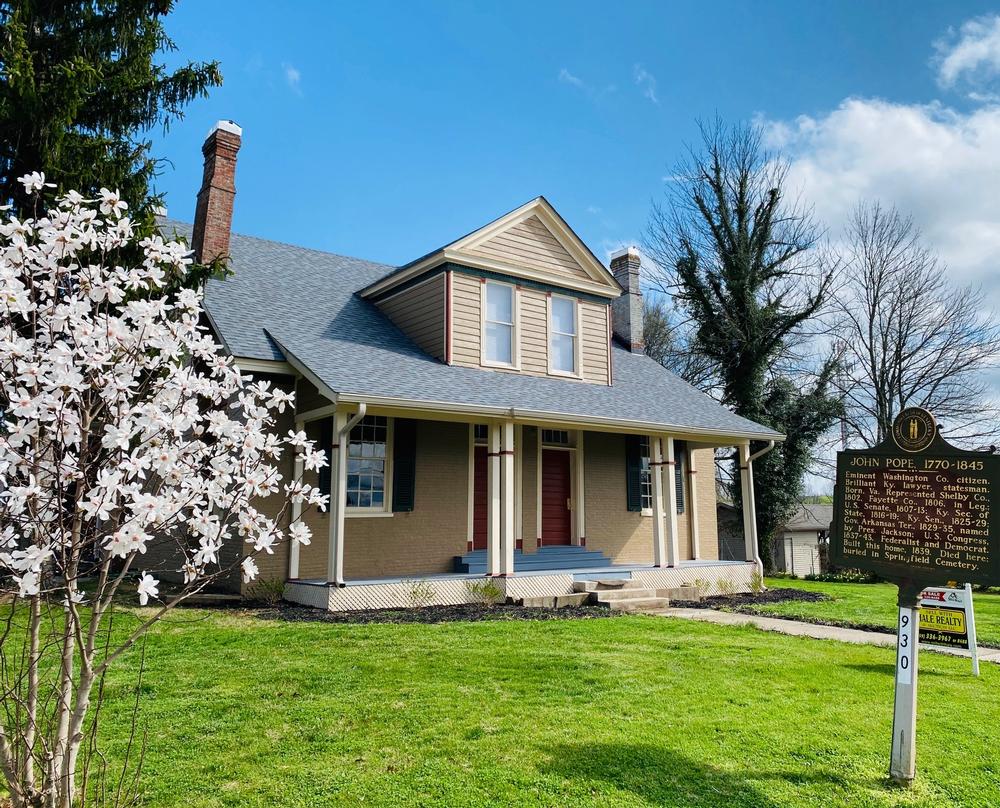 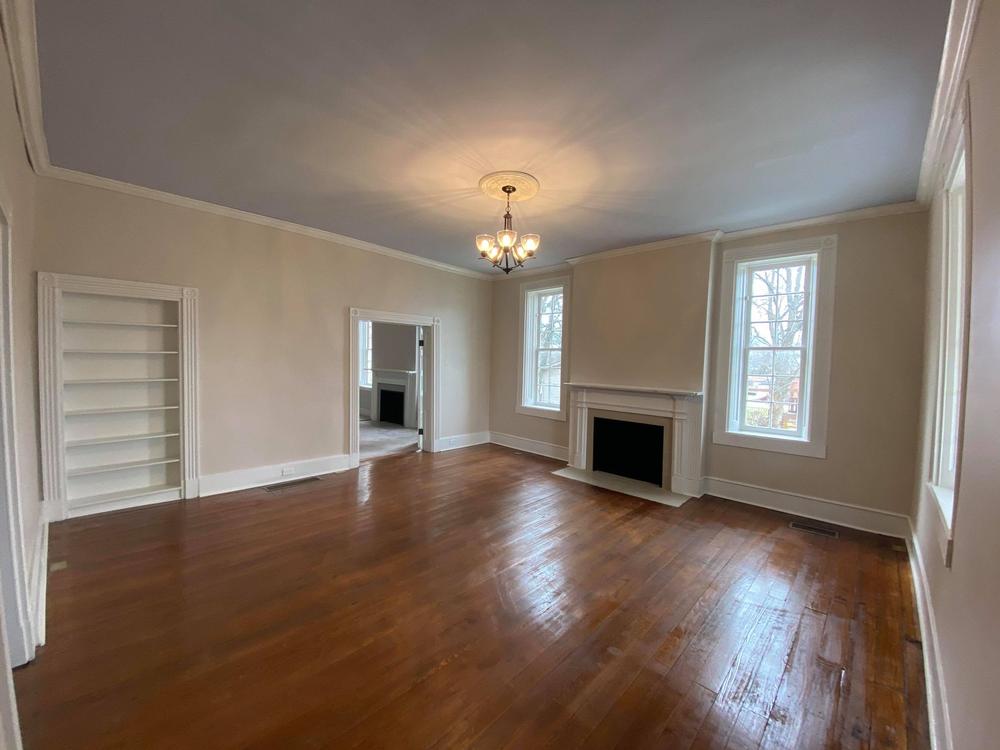 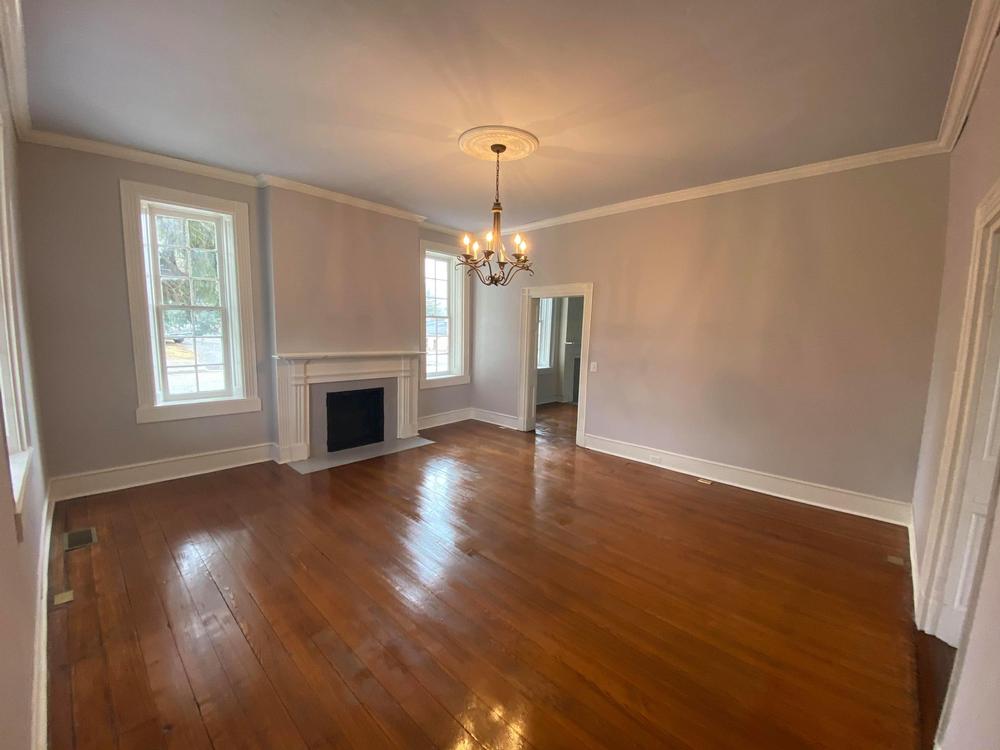 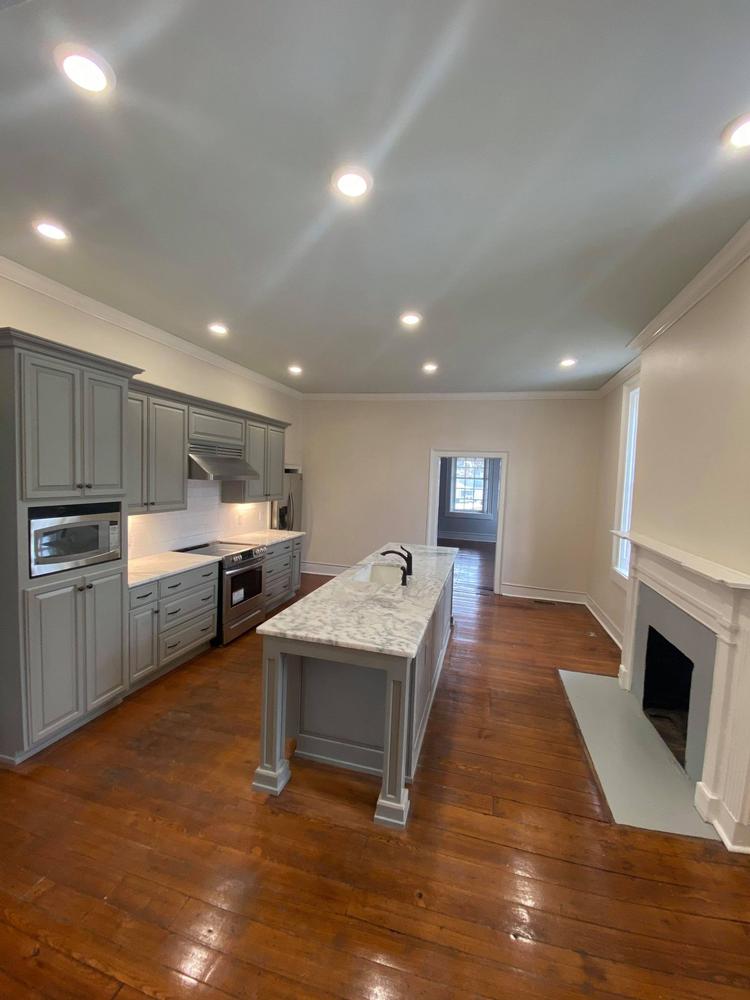 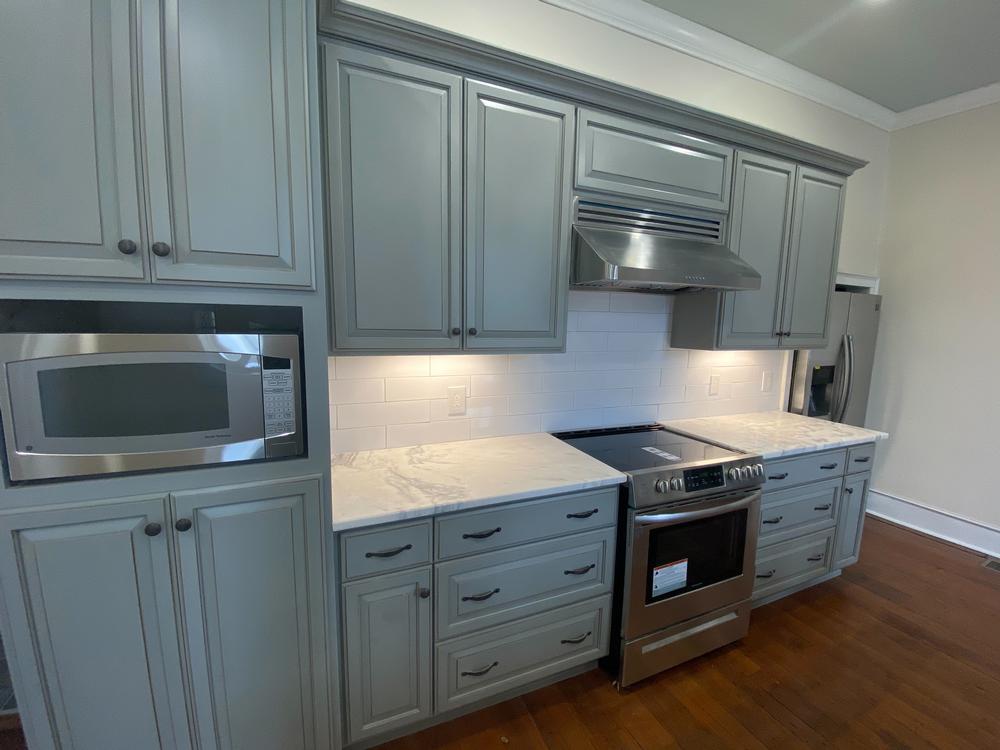 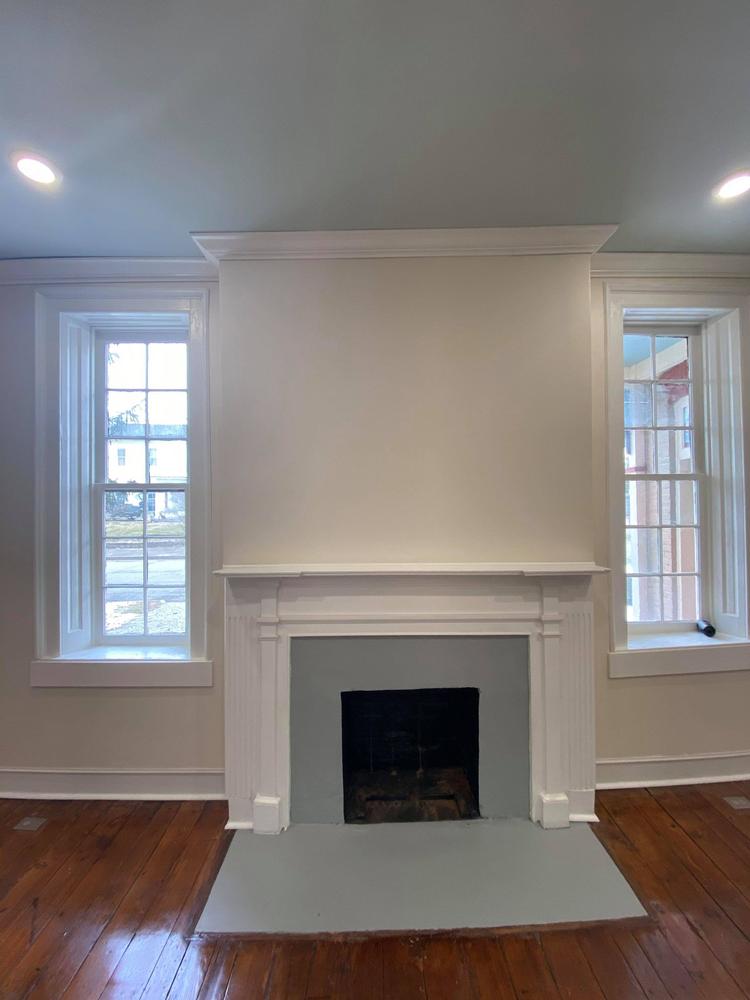 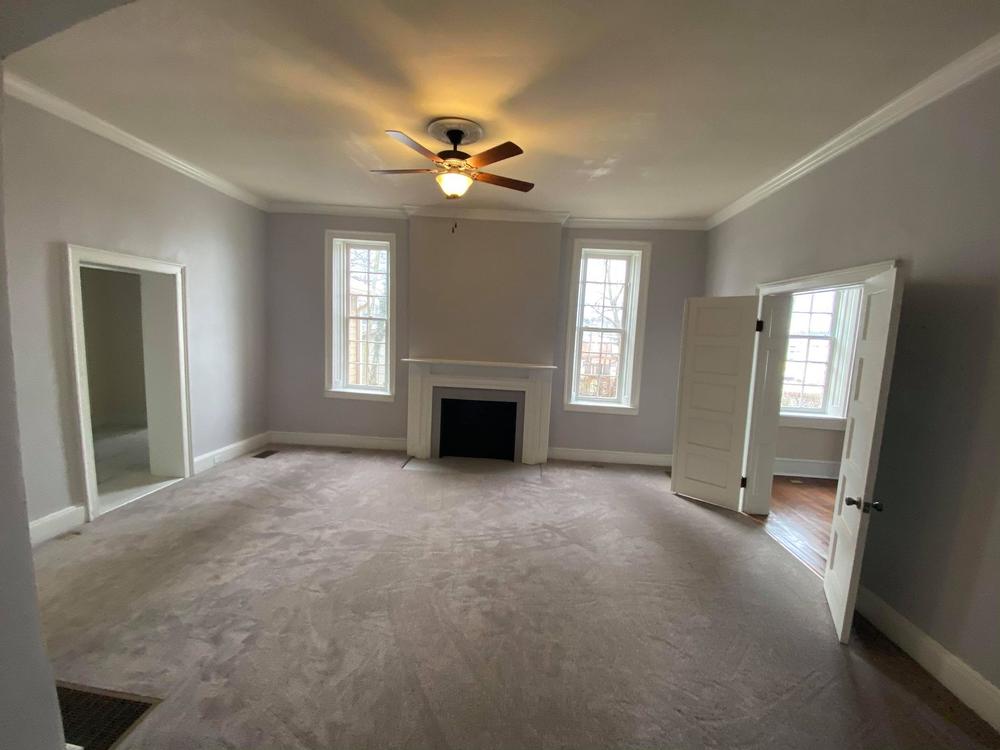 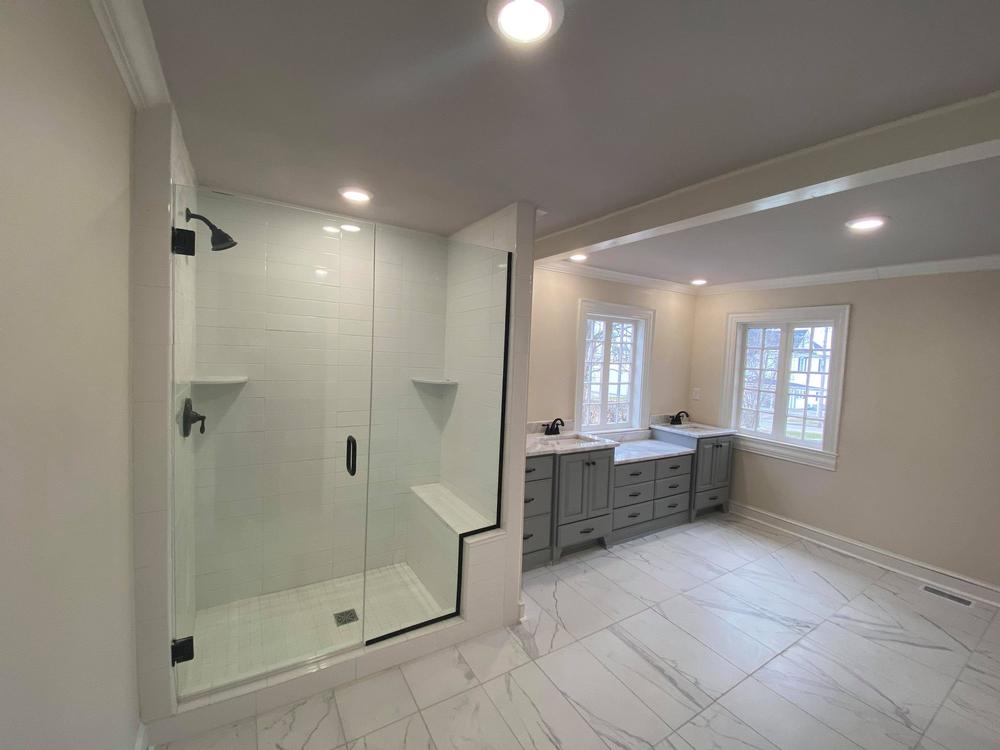 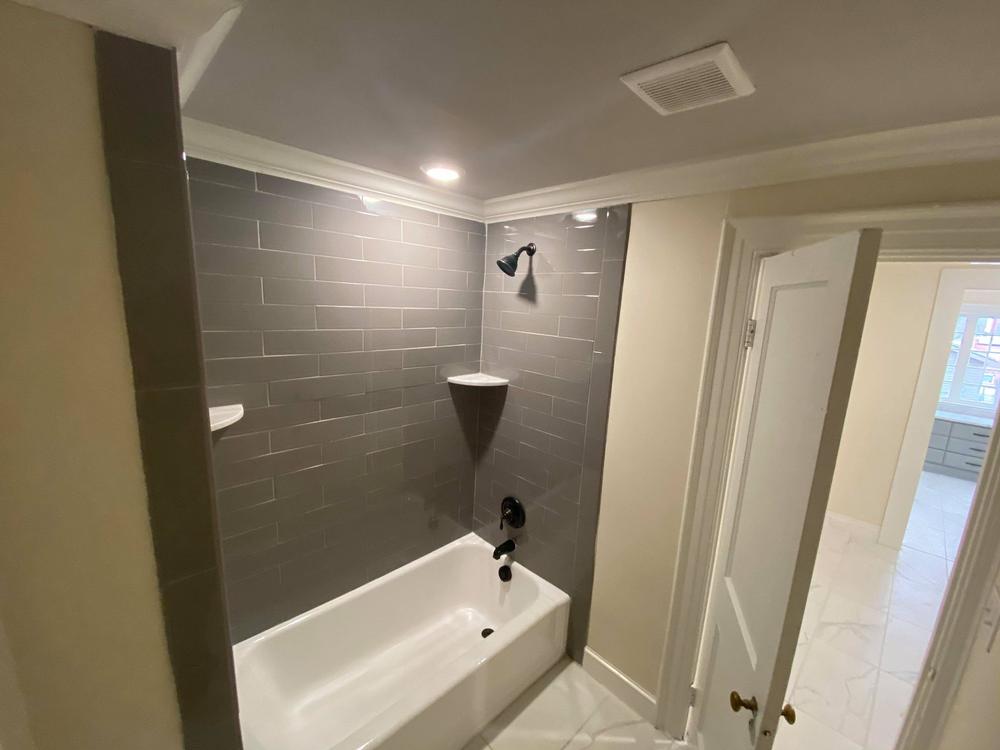 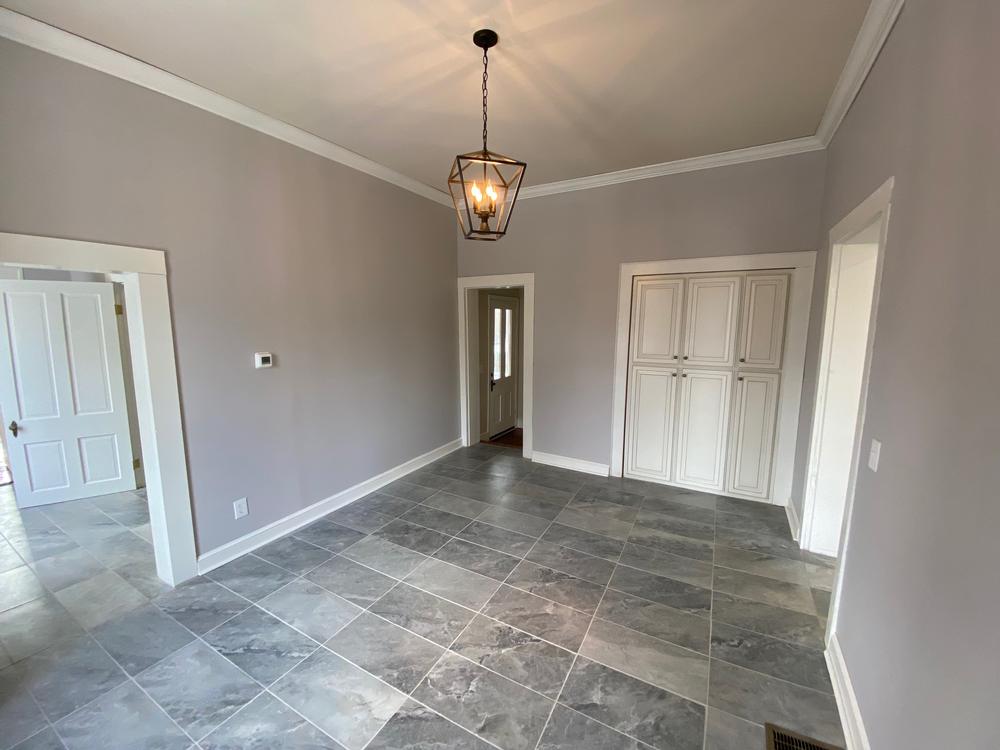 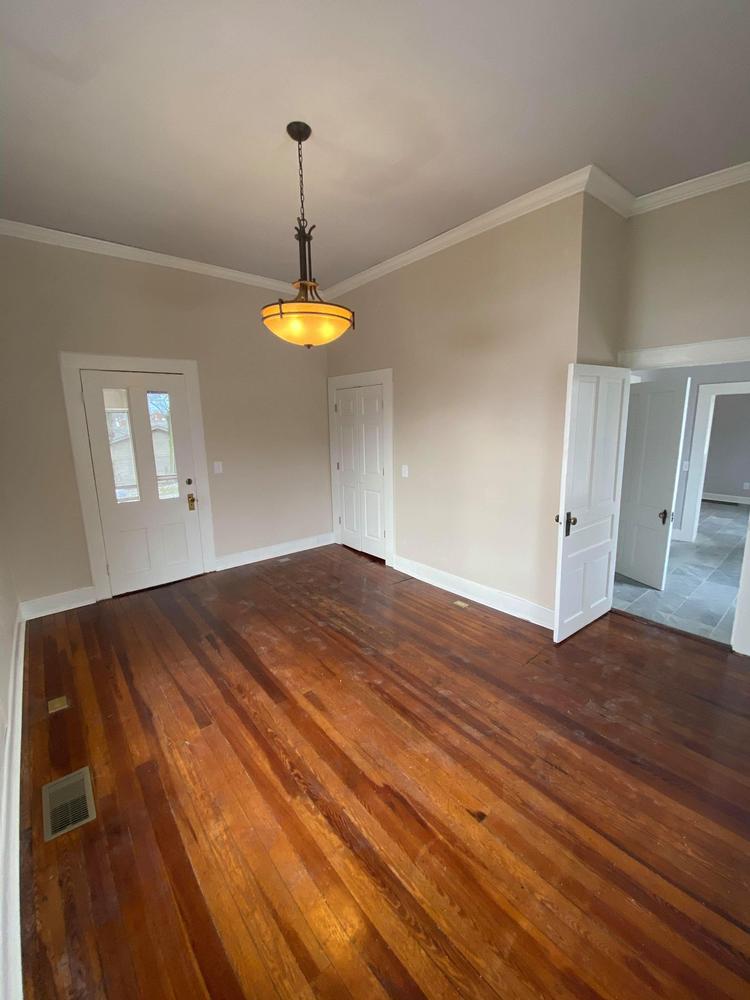 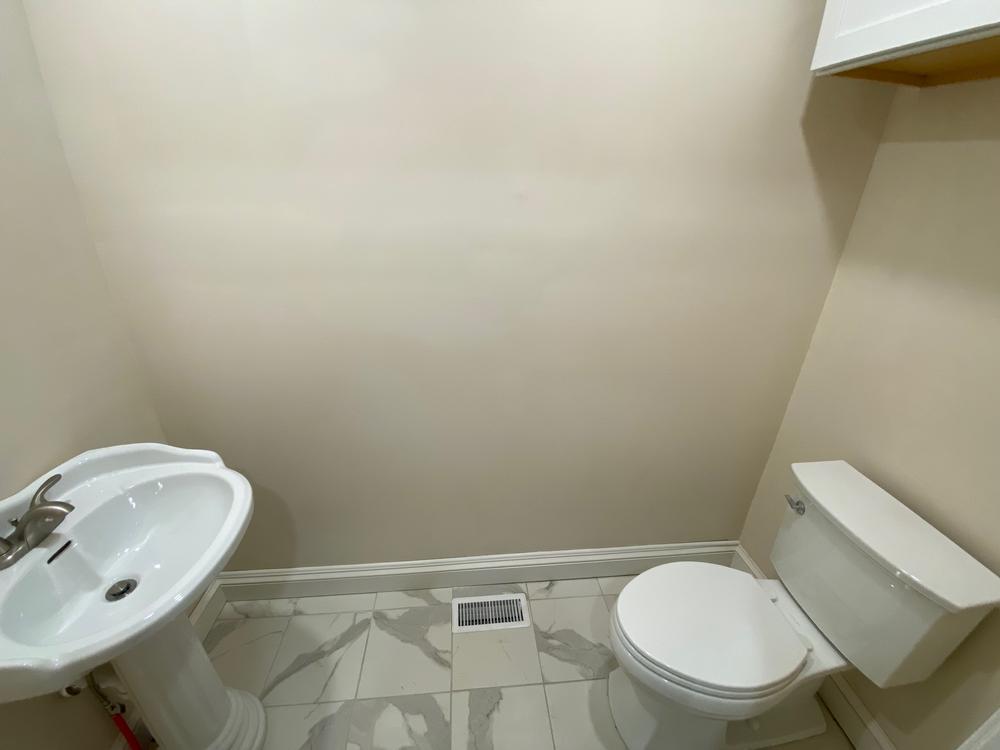 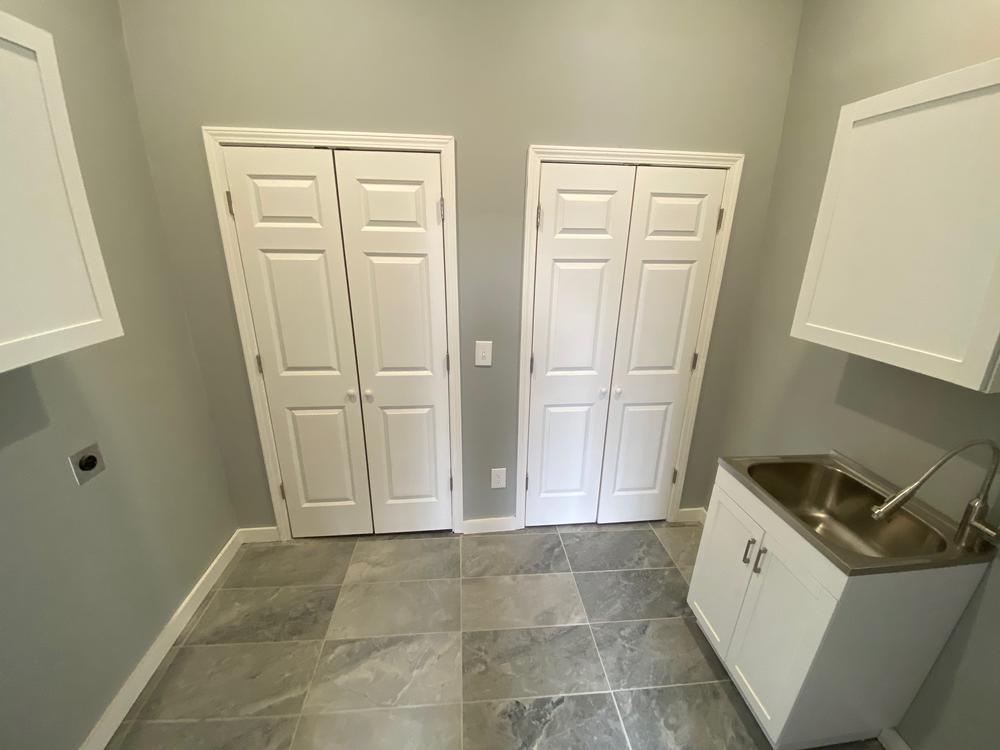 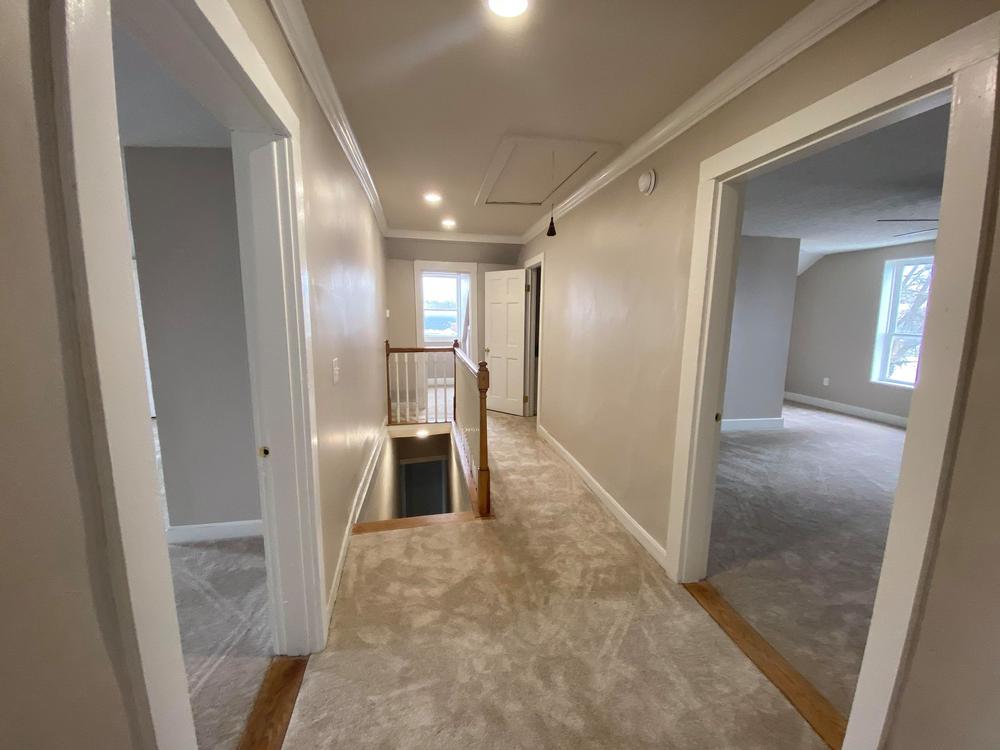 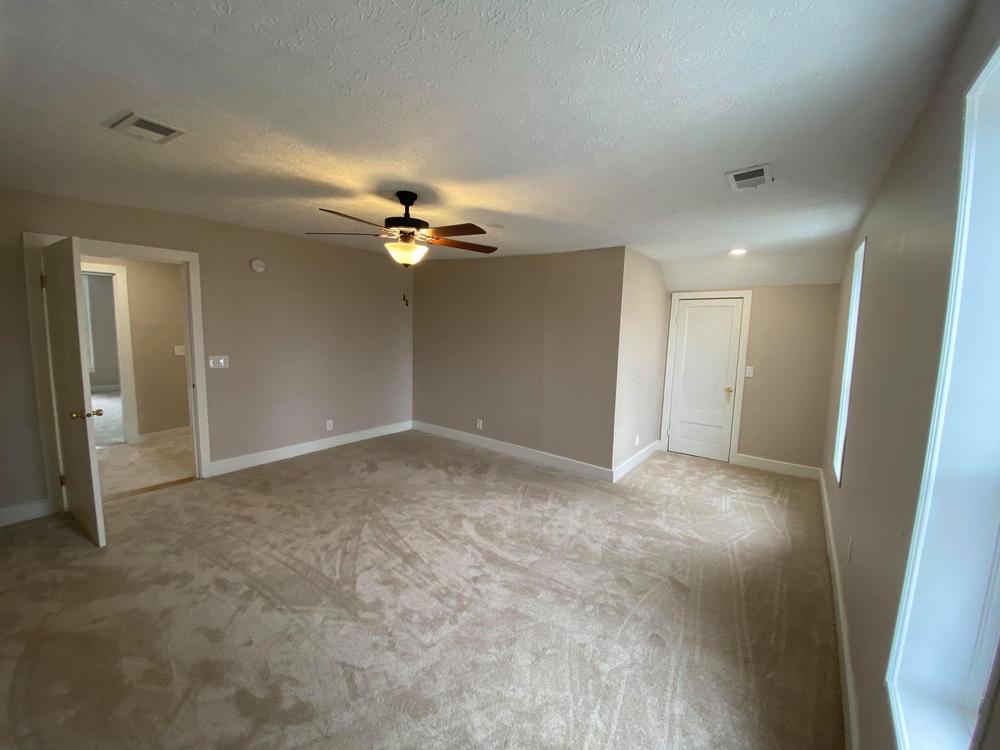 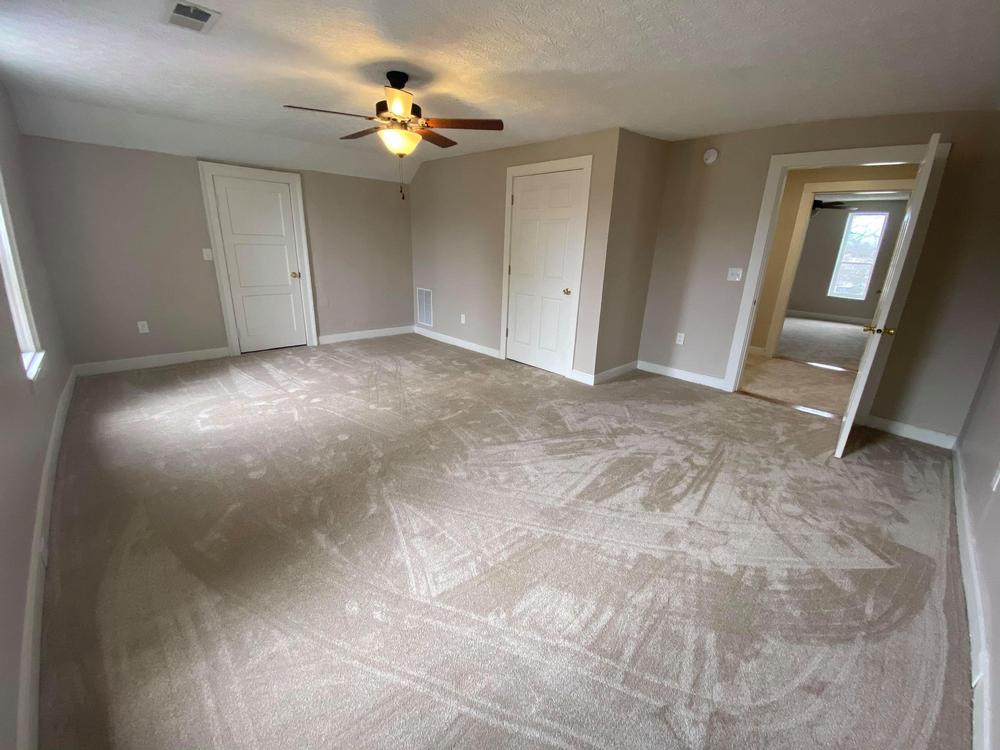 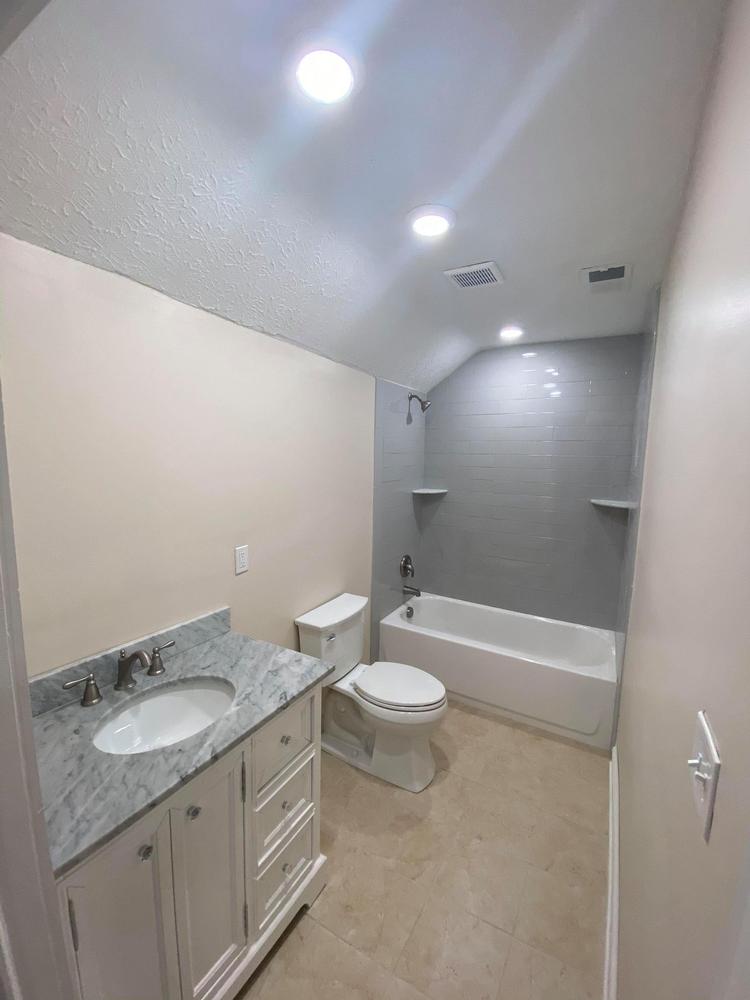 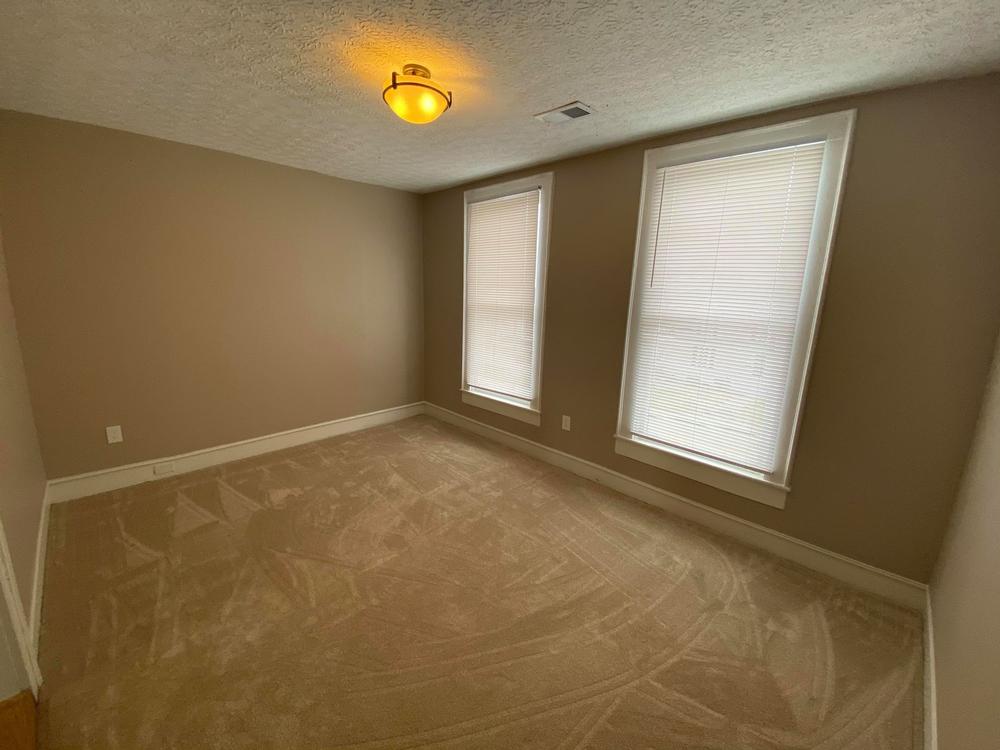 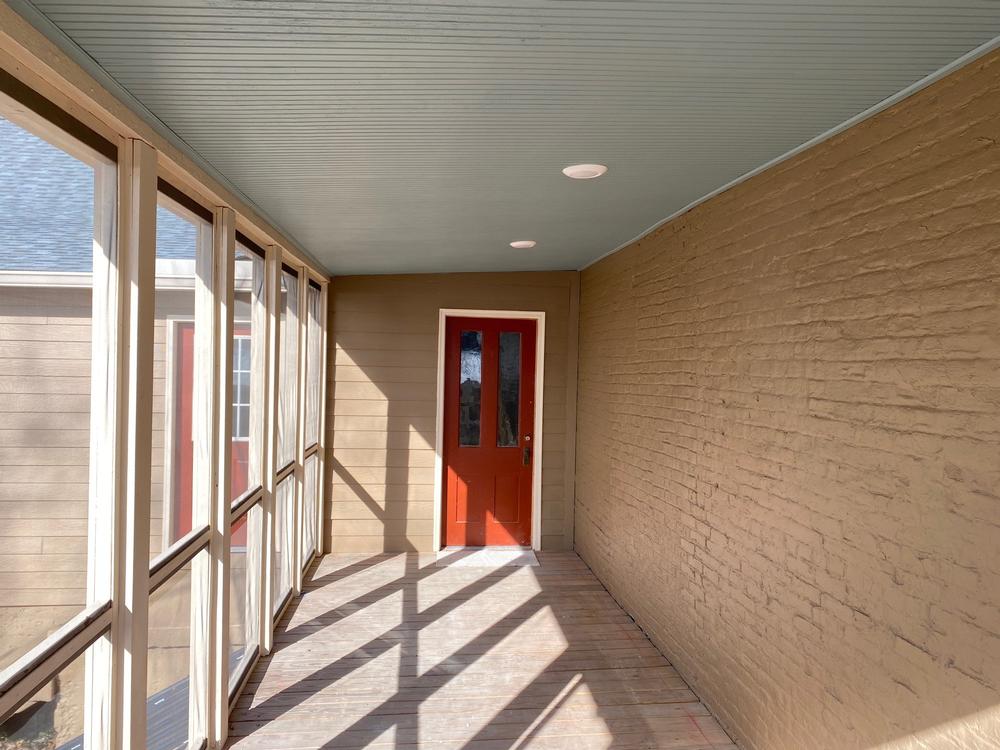 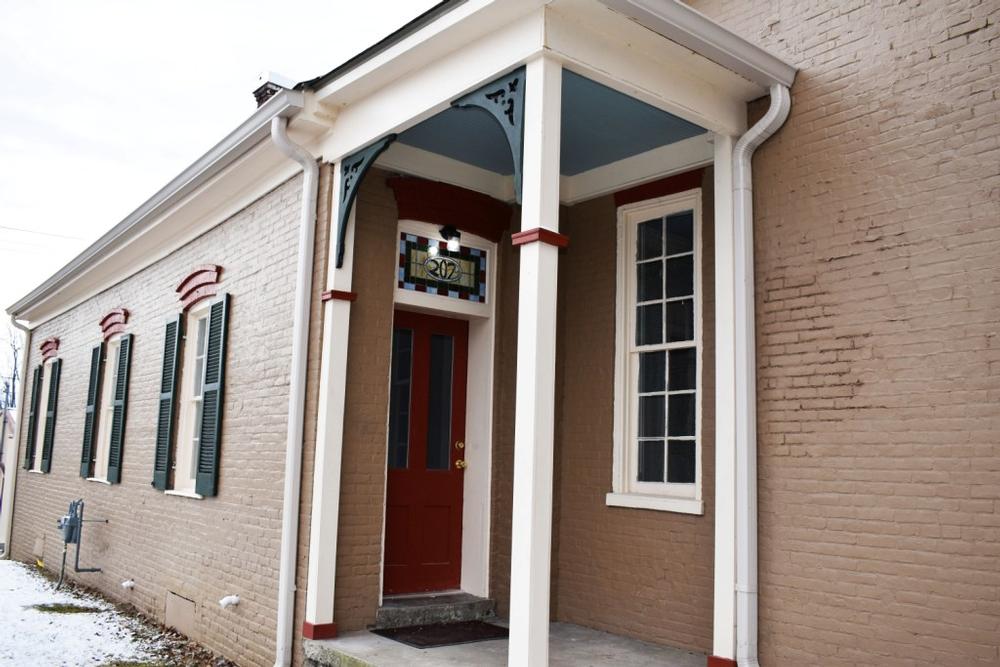 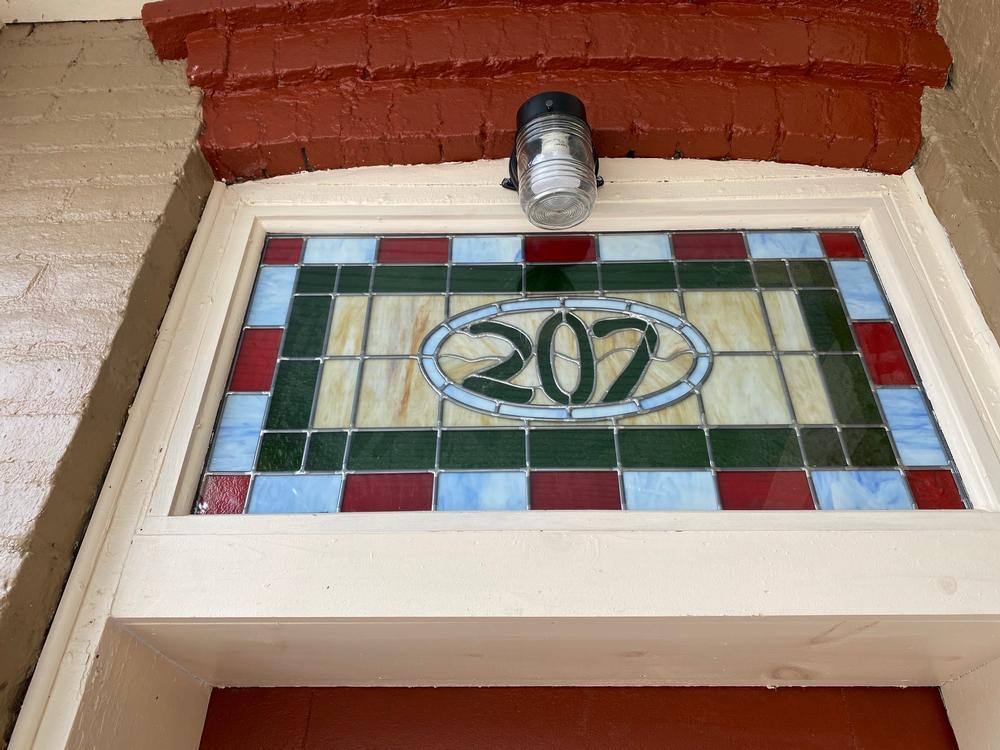 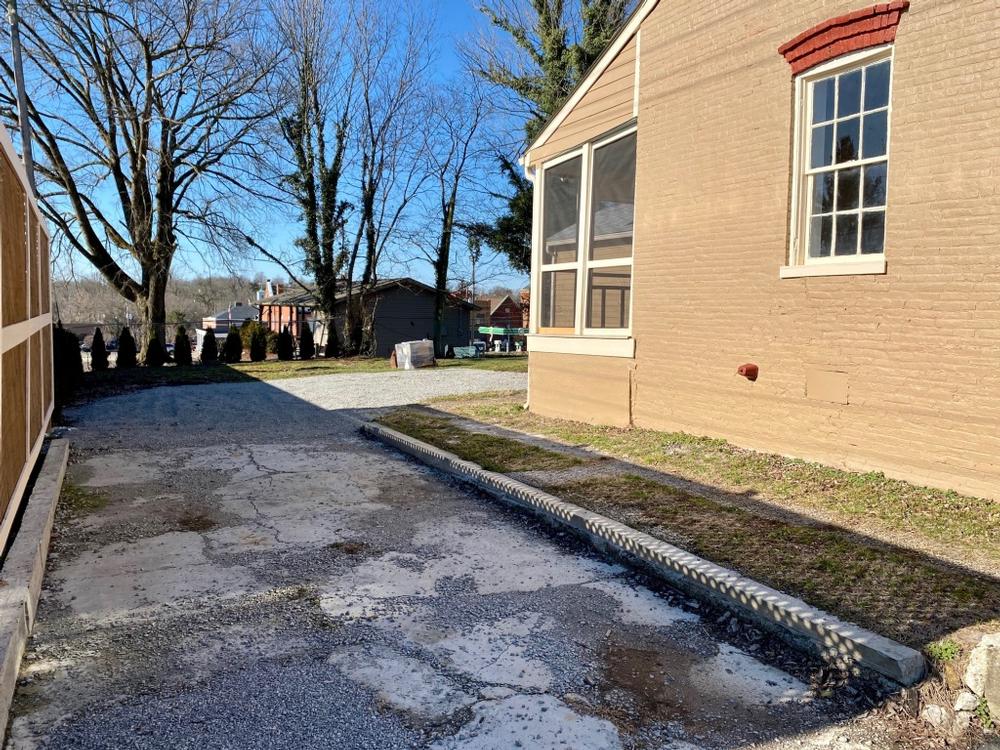 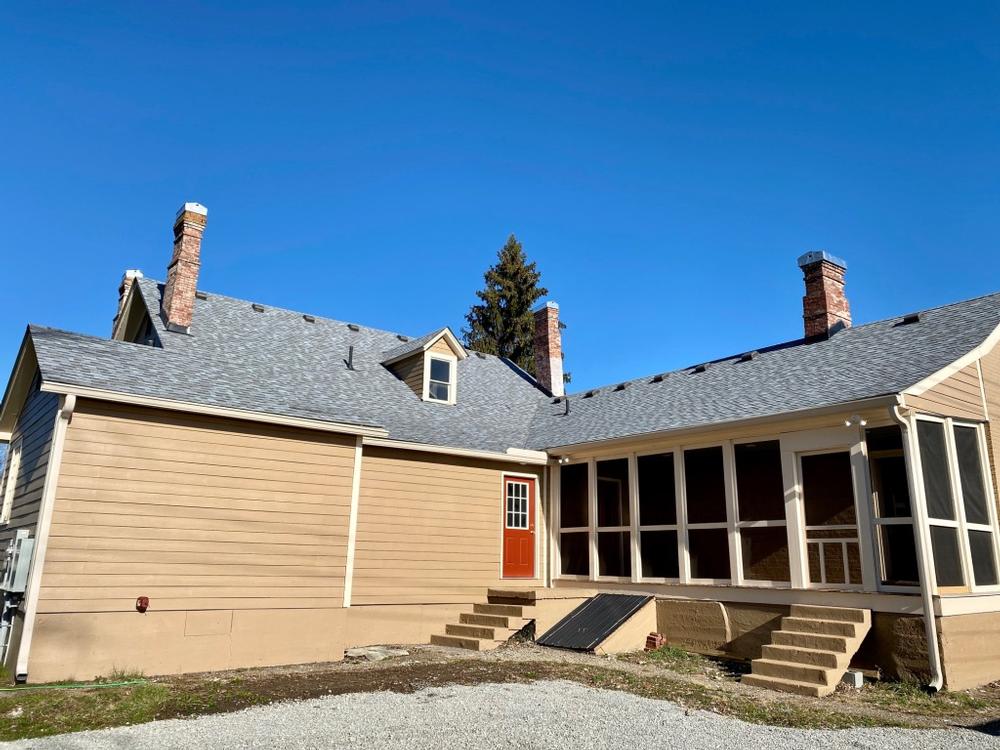