For Sale By Owner

For more information on history of Port Washington and historic residences.

Port’s First Postmaster was a Post-mistress- 1 Sandy Hollow Road
Suzanna A. Brunner was born in 1858 on Dodge’s Island (now Manhasset Isle) to German immigrants. They moved to One Sandy Hollow Road when Suzie was a little girl, and she died in the very same house 75 years later.

As a young woman, she became Port Washington’s first post-mistress, which involved making two trips daily between Port Washington and Great Neck. Port did not have a post office back then, and a local store got that privilege depending on which political party was in power. Republicans gave the franchise to the Van Nostrand store on lower Main and Democrats to McKee’s at the Mill Pond.

Her day started at 6:30 in the morning and ended at 10 at night. It was a dangerous trip on unpaved roads in rain, snow, heat, and sometimes in darkness through desolate stretches. She carried the mail in a buggy drawn by her horse, William J. Tilden, whom she had broken to harness herself. She carried a gun and a whip to ward off thieves, animals, and some individuals who didn’t approve of a woman doing a man’s job.
As post-mistress, Susie played an integral part in the community and was known to all. She has been described as “a Western lady pioneer,” “a tough customer,” “a young German girl with well-developed arms,” and “a devil of a mail carrier.” She was known to horse whip would-be thieves and was said to had once killed a man.

Could our post-mistress have really been a killer? It has been a matter of controversy for local historians. Thanks to the digital age and Google search, we now have an article from the October 1881 edition of the Photographic Times entitled “The End of a Traveling Photographer” - the story of G.H. McClellan who came from Syracuse and was working in and around Flushing.

He had fallen on hard times and was last seen on the morning of October 26 leaving town on his wagon “the worse for liquor.” The next day he was found unconscious lying in Jamaica Road, drunk as a skunk with an “unnatural blackness in his eyes and bruises on his body.” Two days later he died.The reporter claims to have spoken to Suzie who admitted to him “that the day previous to his death she gave him a thrashing with the butt of her whip in the face and the eyes for bad conduct in a state of intoxication.
The prevalent belief is that he died during an attack of delirium tremens.”
After leaving the postal service, Suzie continued to be deeply involved in the community. She worked on the family farm and ploughed fields with Mr. Tilden all over Port Washington. She was a janitor at the Sands Point School at the top of the hill above the Mill Pond and opened a store catering to the children walking up and down the hill. The kids called her “Aunt Suzie.” She never married because “them I wanted, I couldn’t get, and them that wanted me the devil wouldn’t take.”

She was frugal and invested in real estate. A 1908 map shows that she owned three properties around Sandy Hollow Road. When the Main Street School was built, she purchased the old school overlooking the Mill Pond and moved it across the street to one of her properties where it still stands. It was converted into a residence, but enough of its structure was retained to be recognizable.

Her home, the Samuel Dodge House, is almost 300 years old and still stands on the corner of Harbor and Sandy Hollow Roads. It is a fine example of early vernacular residential architecture. The current owners recently installed a Historic Designation Plaque from the Cow Neck Peninsula Historical Society.

Port Washington has many historic former residents. Go to www.cowneck.org for information on local history. 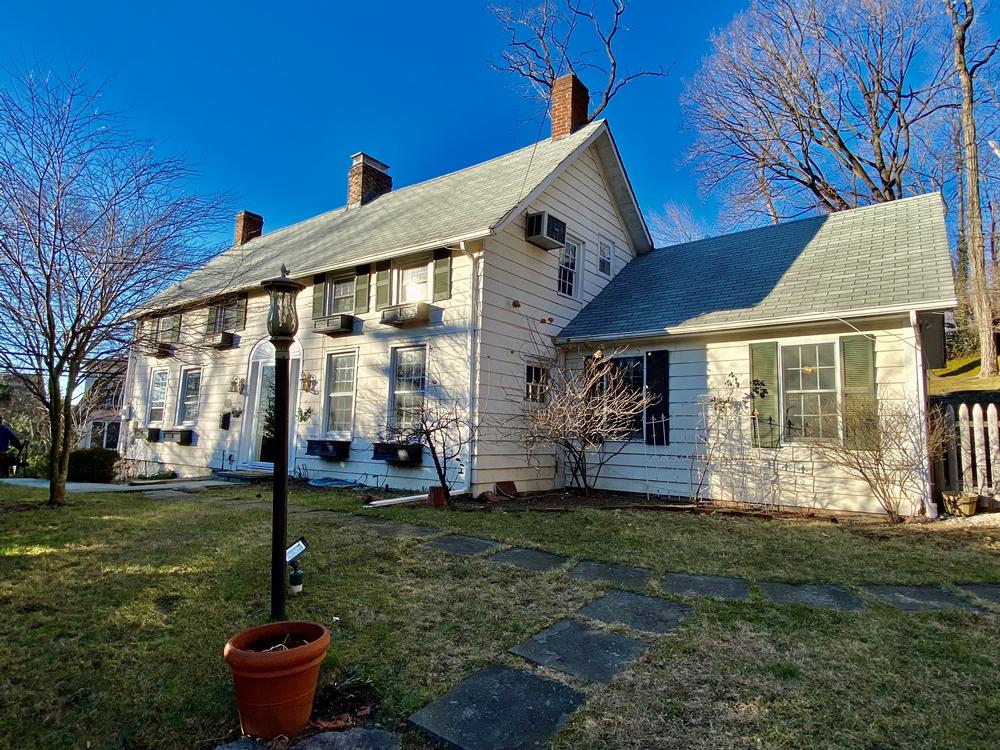 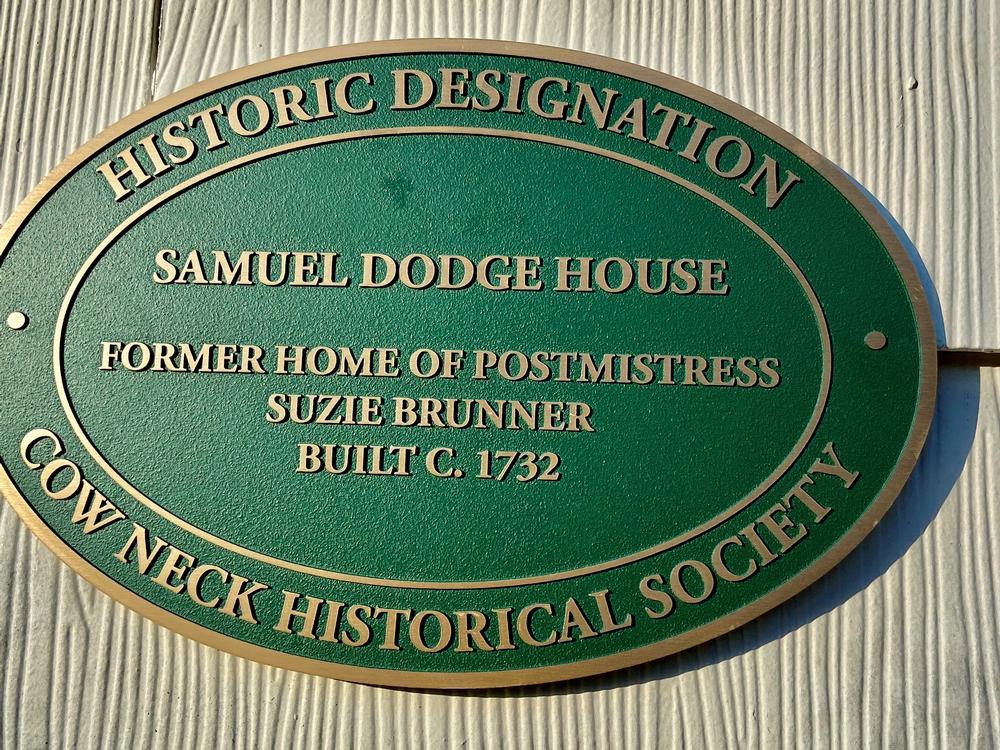 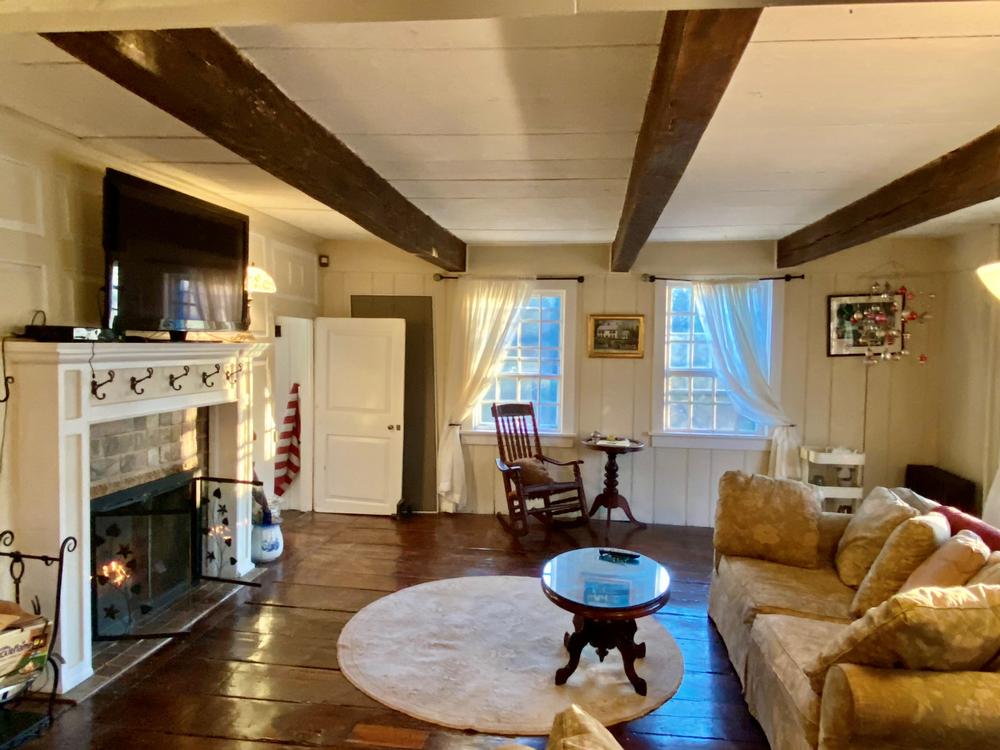 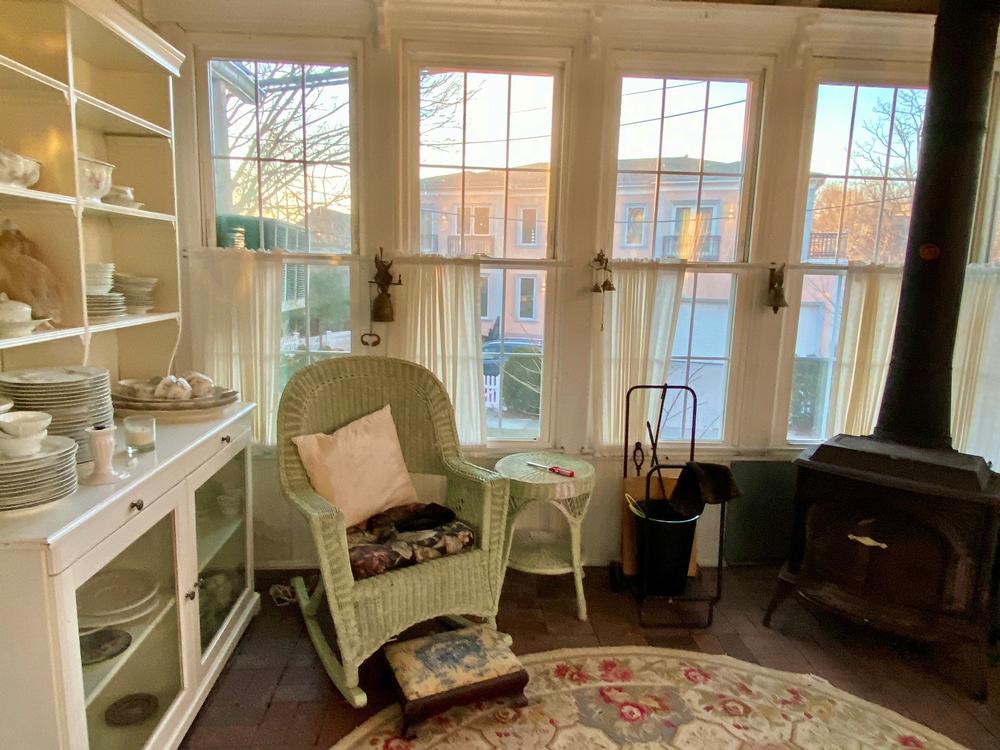 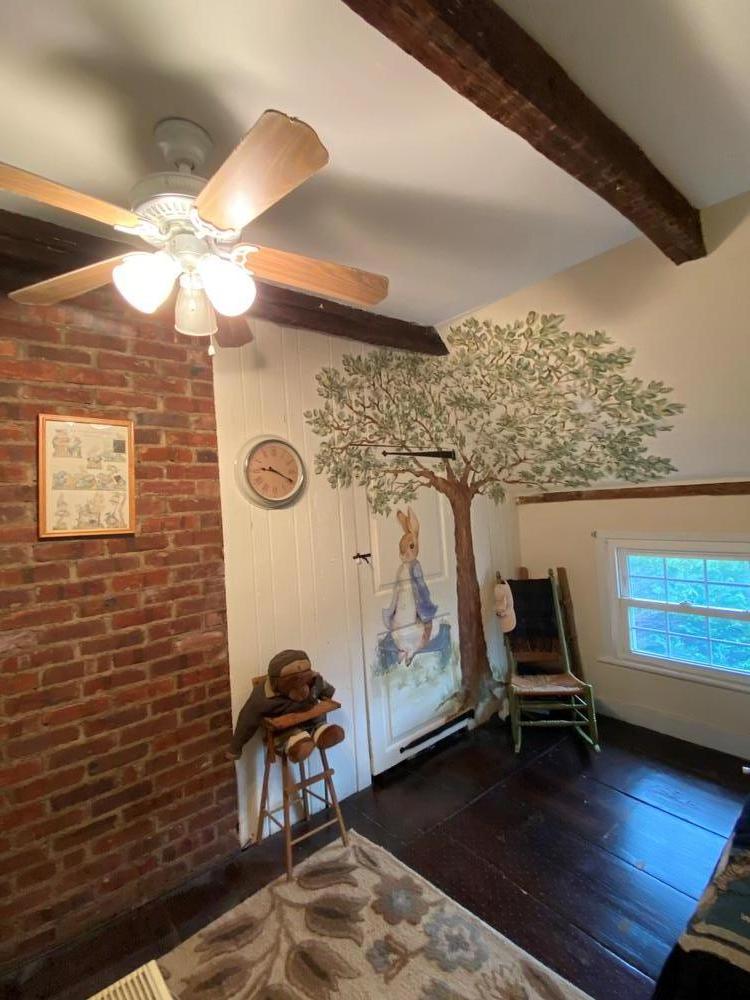 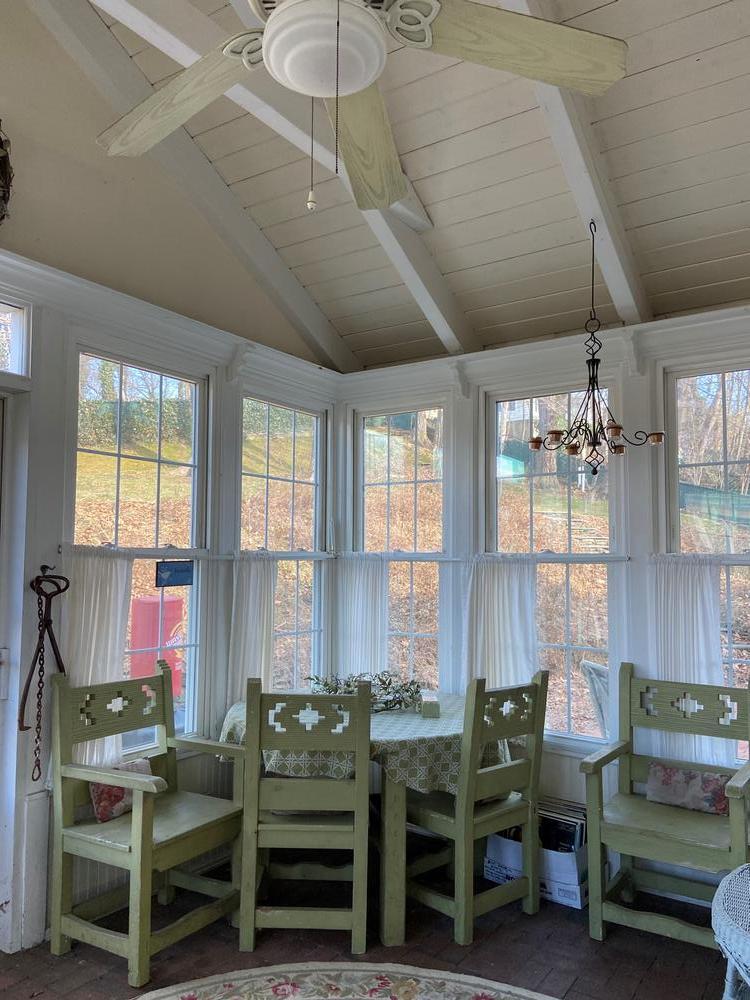 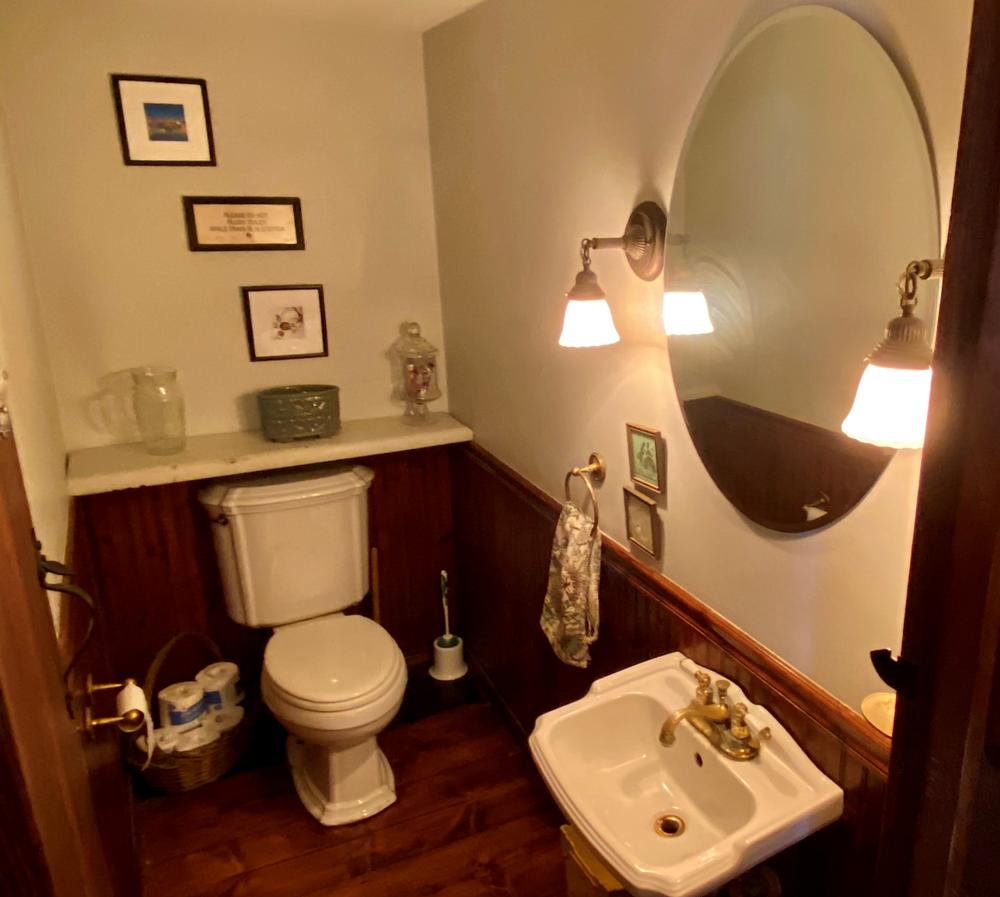 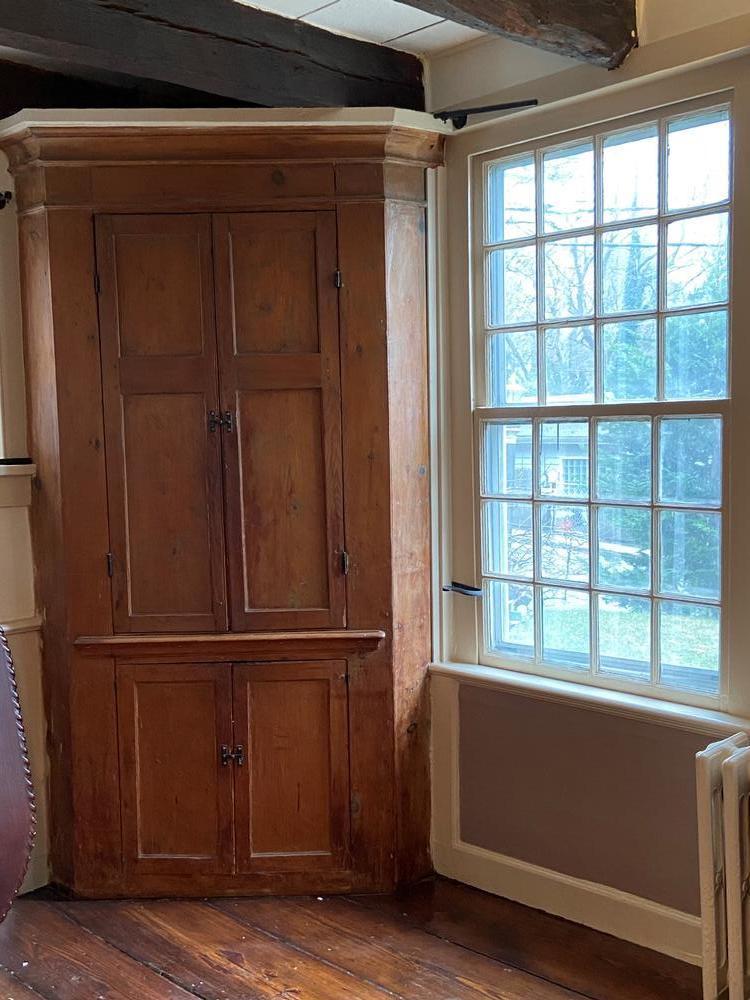 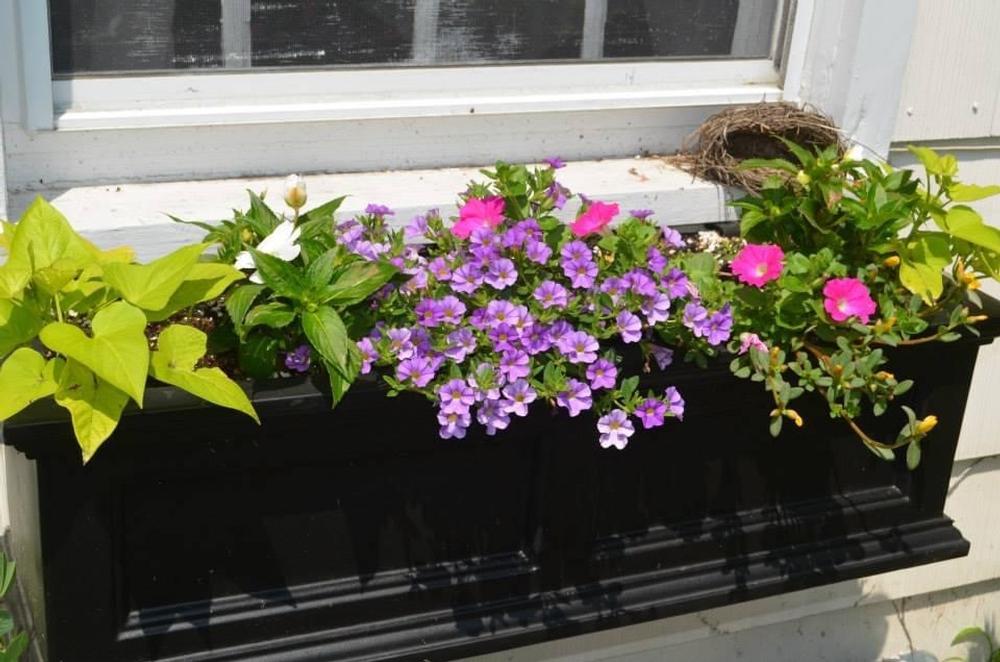 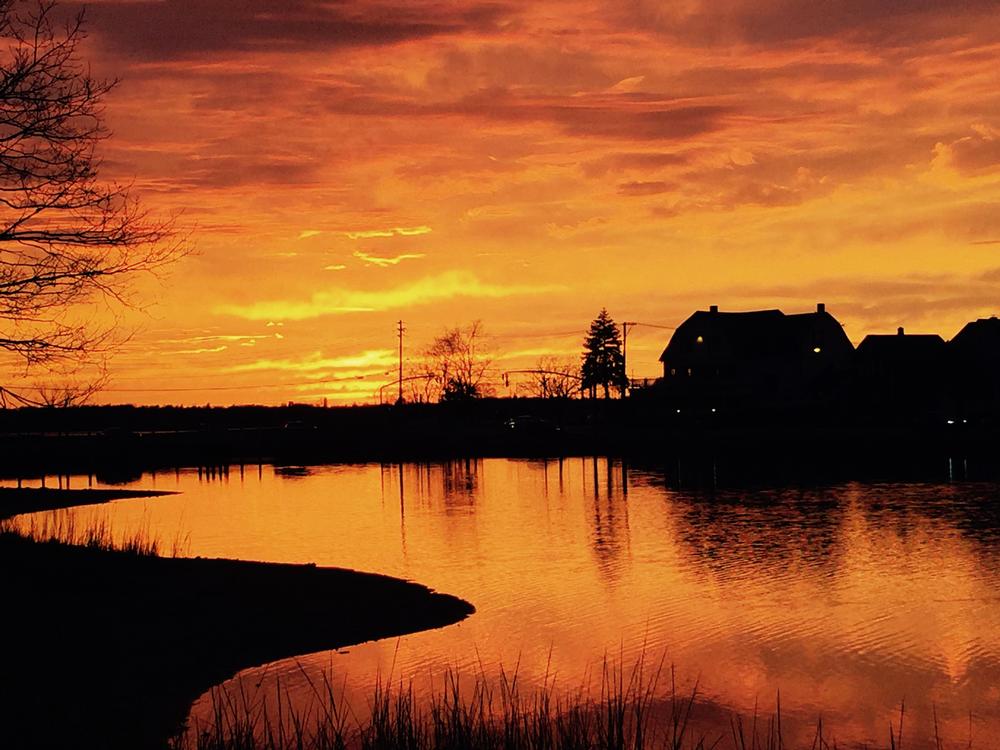 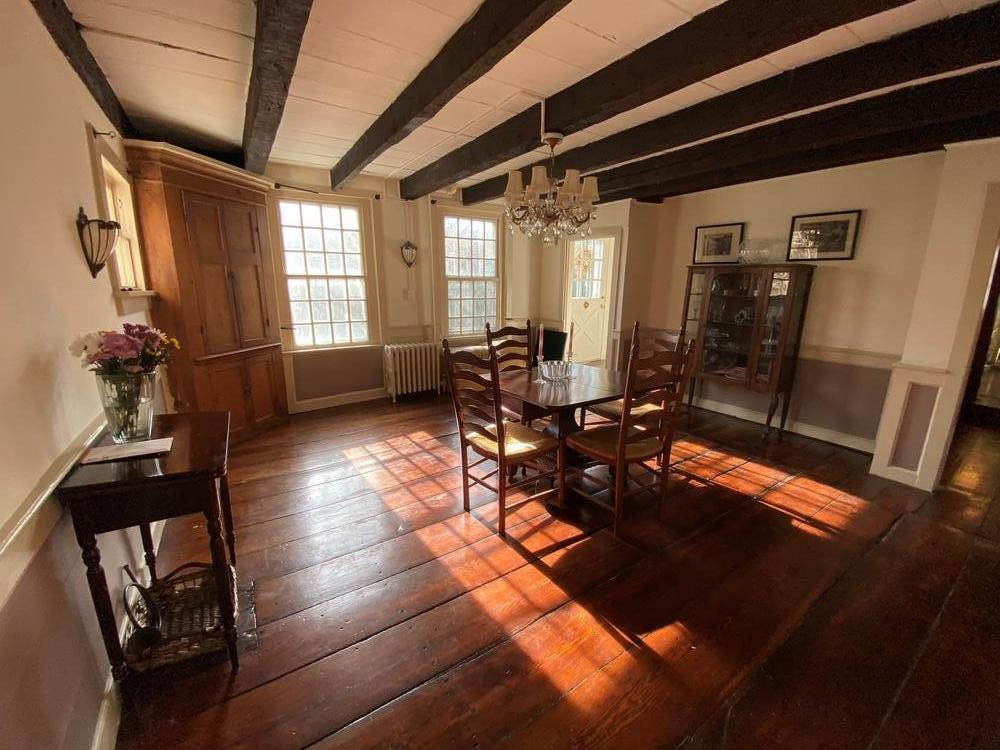