The home was built in 1870 in Goodland, Indiana. Research is still being done on its historical background.
Scroll down for more information 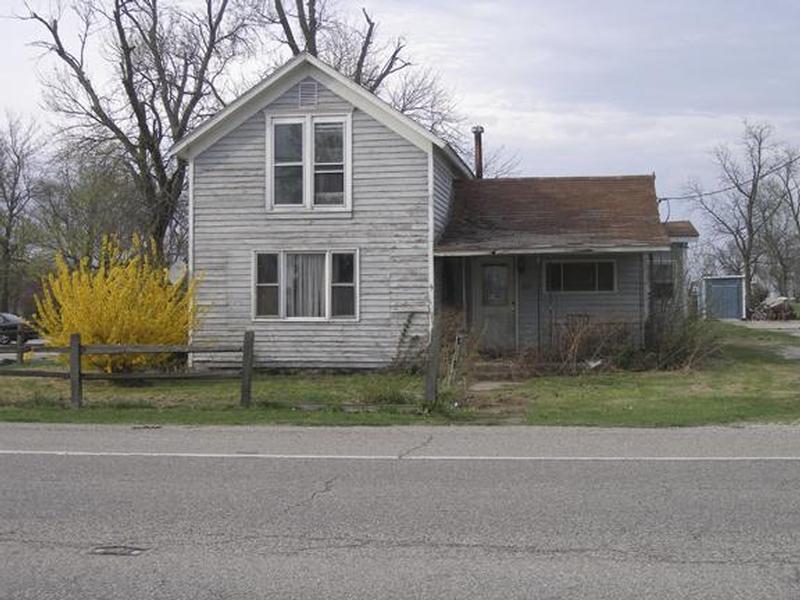