1) less than 20 miles from Charlottesville, VA.

5) 1/4 mile to gas station and village of Palmyra

7) Riding facility on the property, fully functional and close to equestrian circuit

The Shepherds built this house for judge William Shephard. Patriarch Abram’s son, Frank was shot and killed in the run up to the War Between the States. Judge James O Shepherd was a putative confederate spy, and was present at the surrender of the Army of Northern Virginia at Appamattock courthouse.

During the TreviIian cavalry battle, Mountain View’s second house was a Confederate officers’ headquarters for a battle field hospital, and Mountain View main house served as a rehabilitation hospital for convalescing troops on both sides. 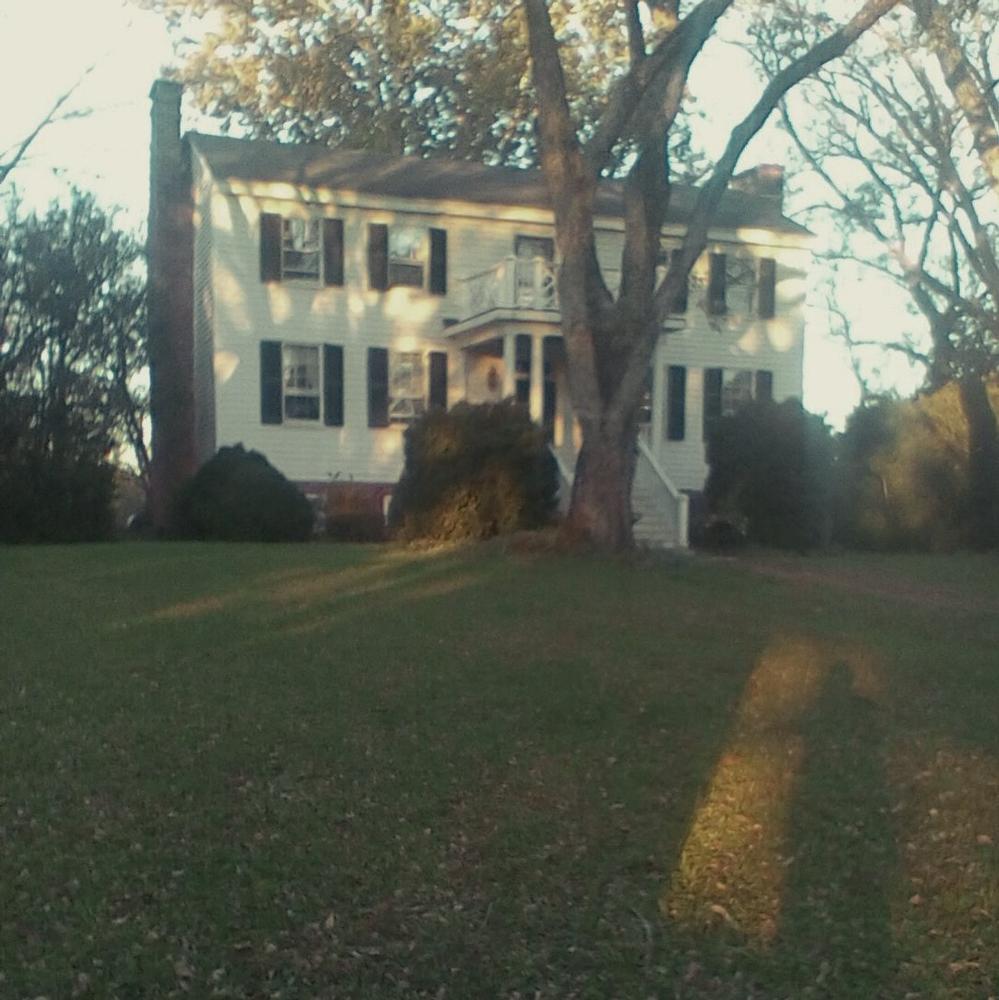 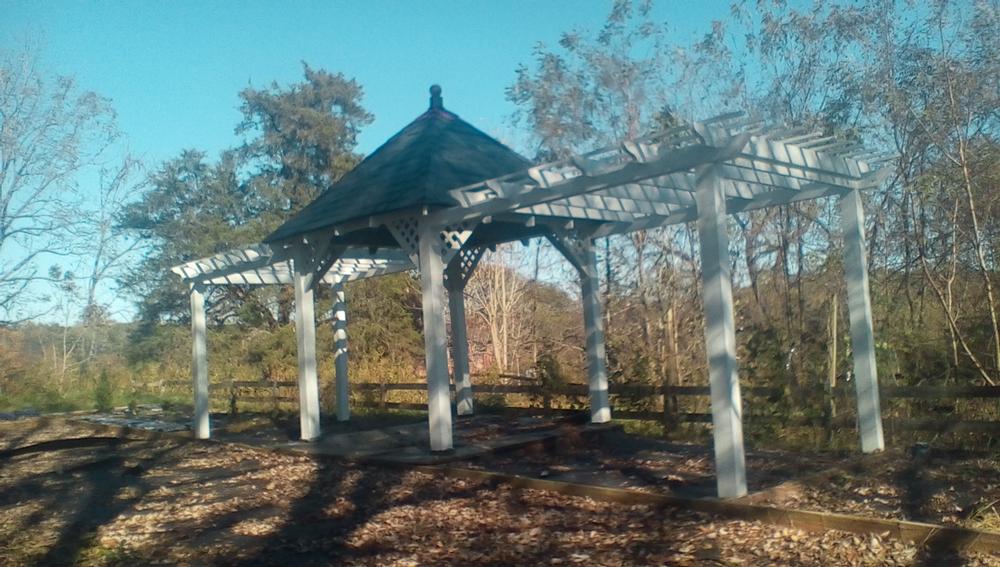 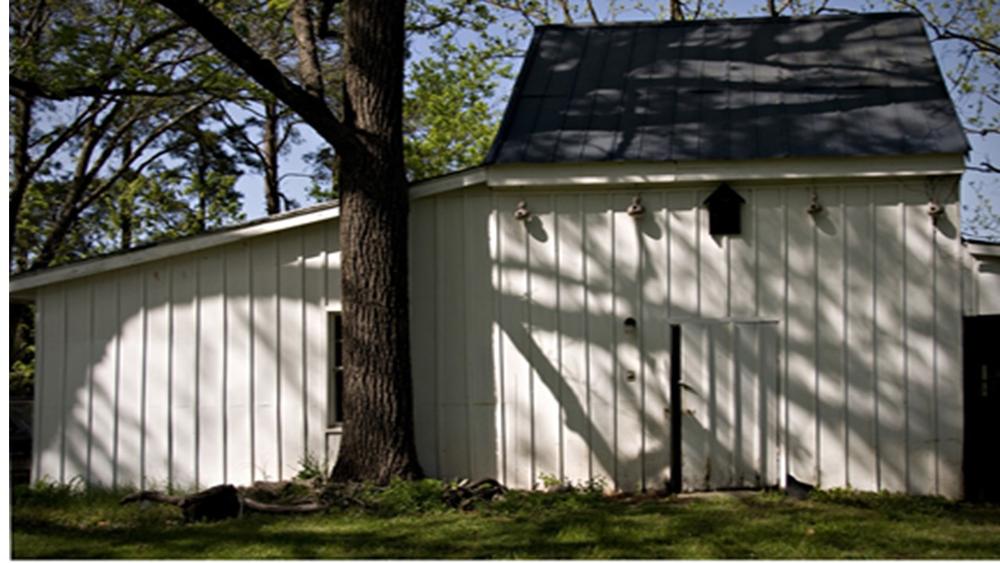 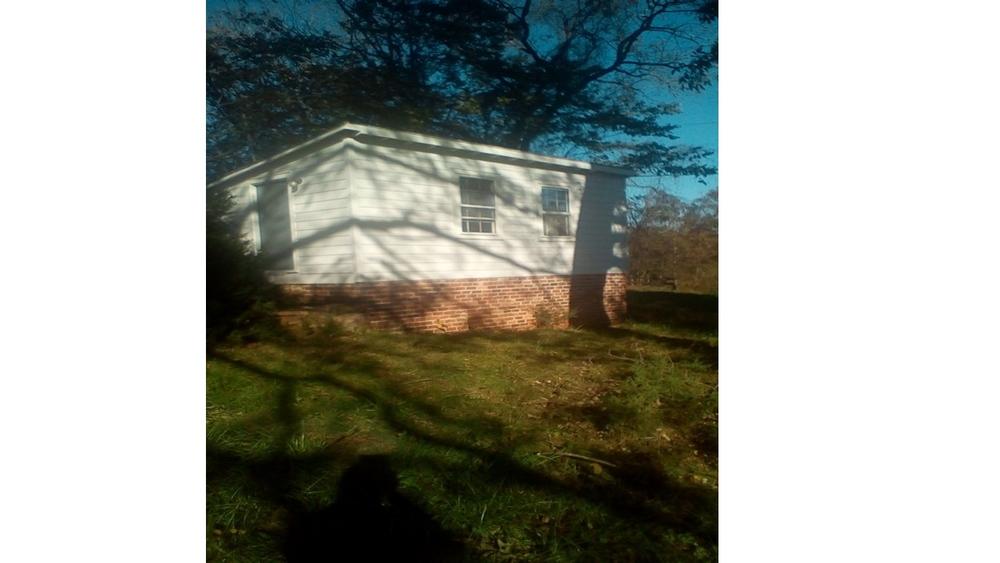 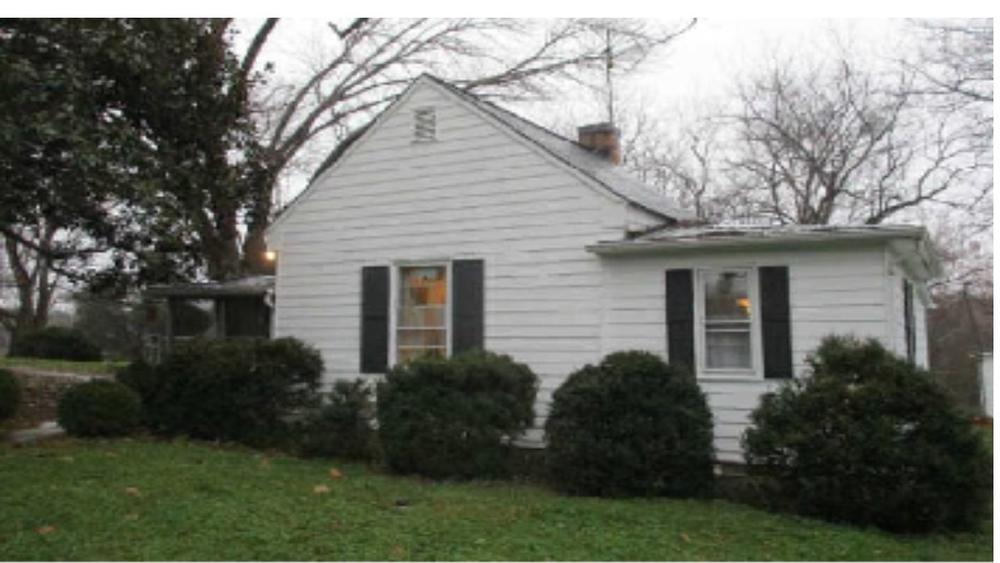 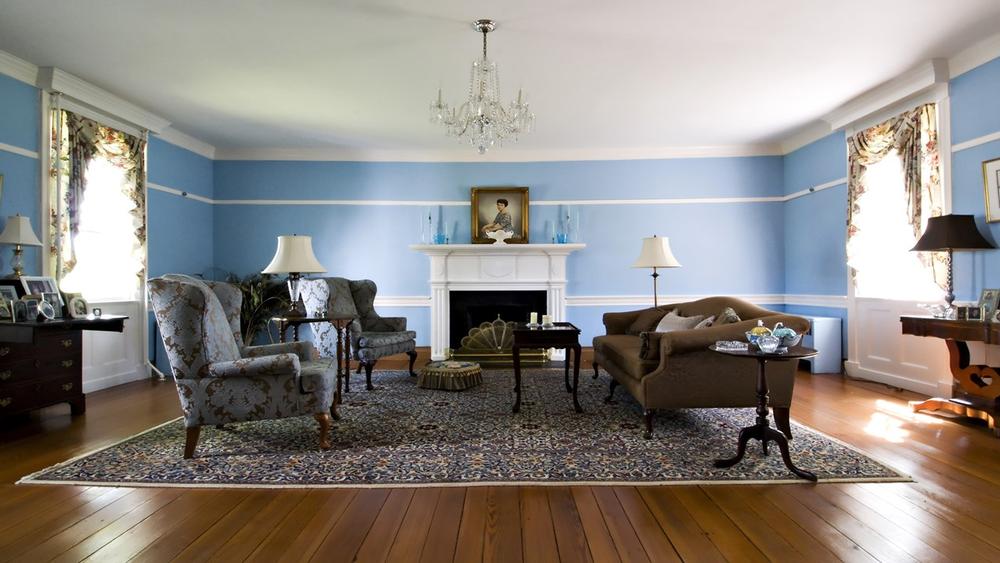 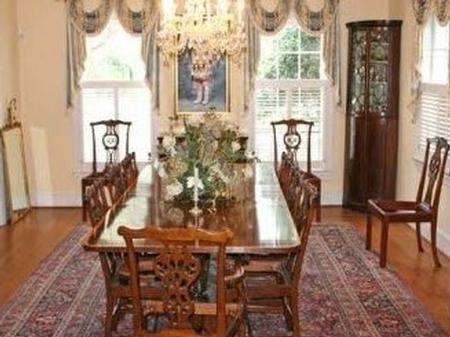