Circa 1901, the Daniel Arpin House features evocative and picturesque neoclassical architecture, a recreation of a distant, lost world, framed within the Romantic sensibility of its time period. Neoclassic estates were built during the American Renaissance (period ca 1876 - 1914). 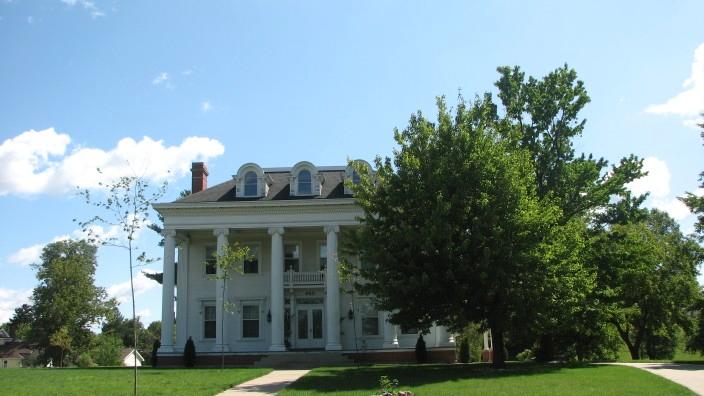 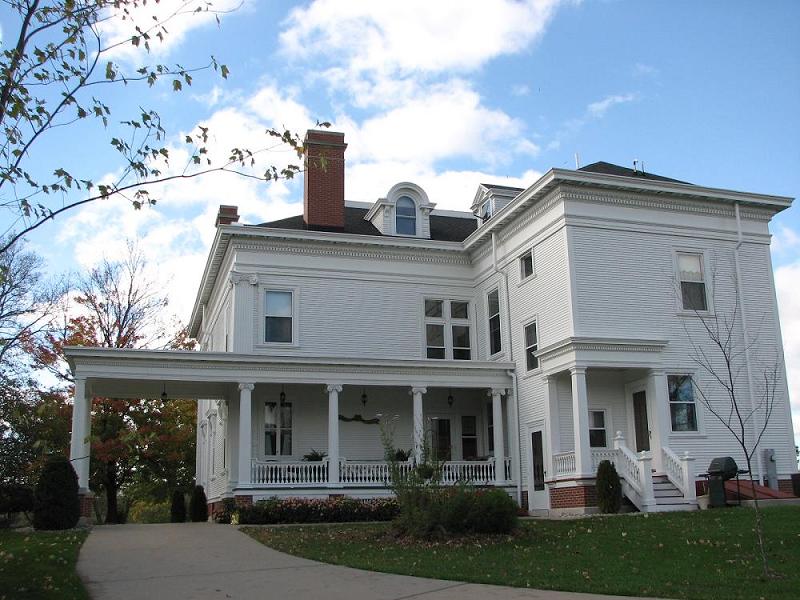 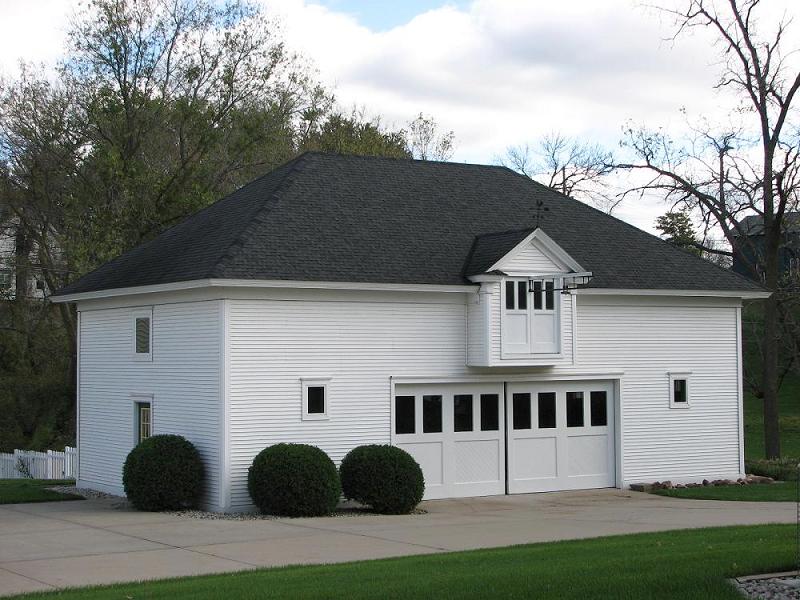 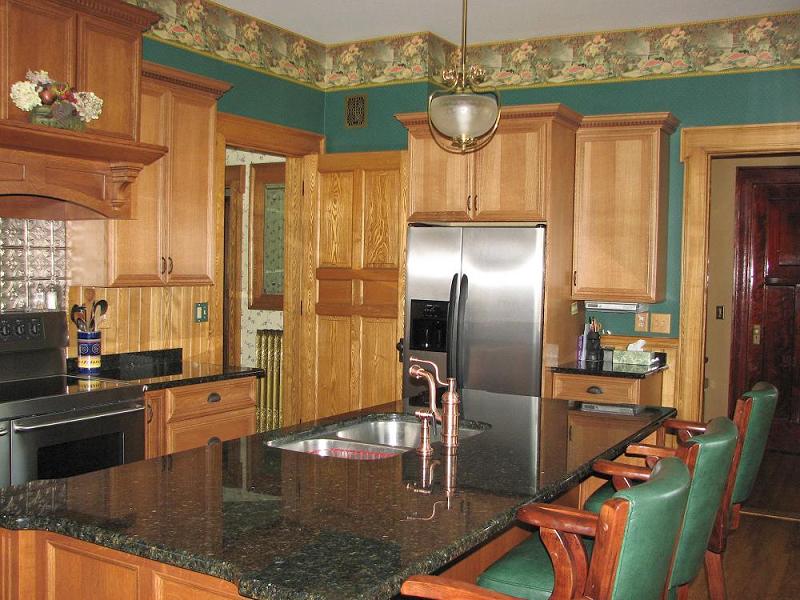 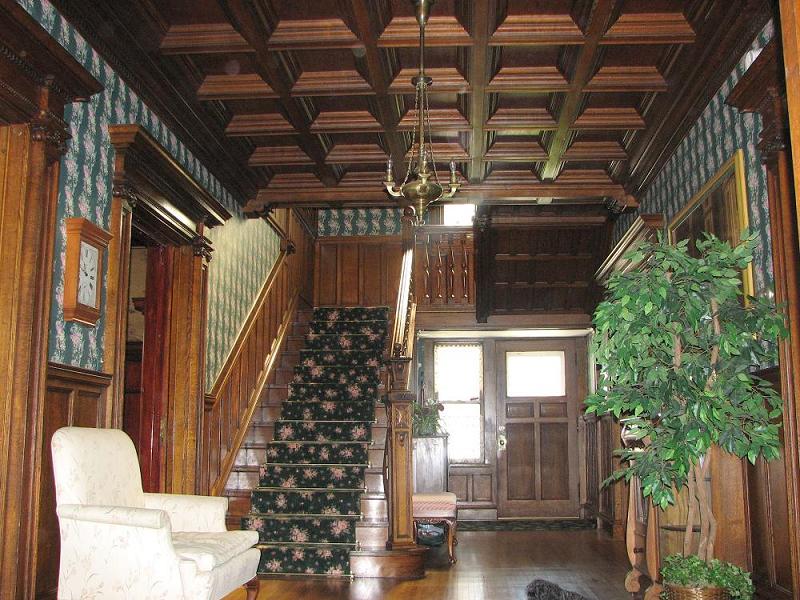 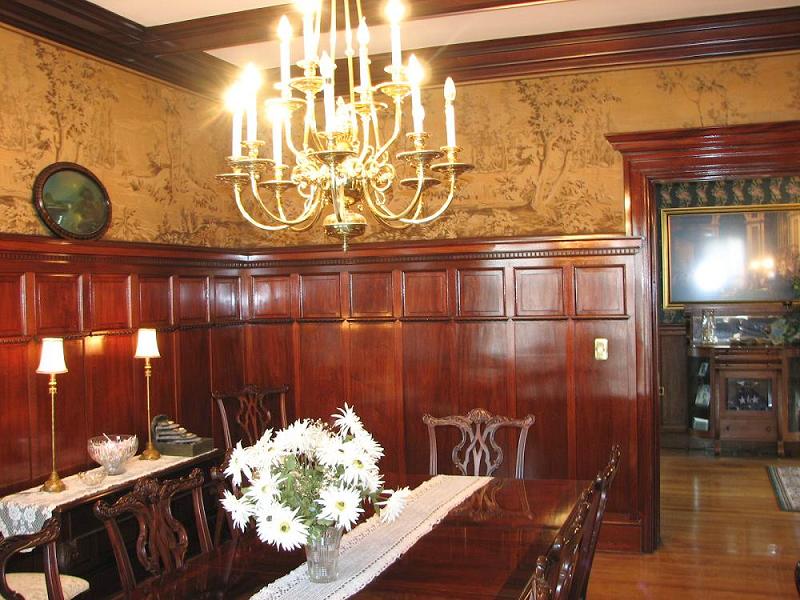 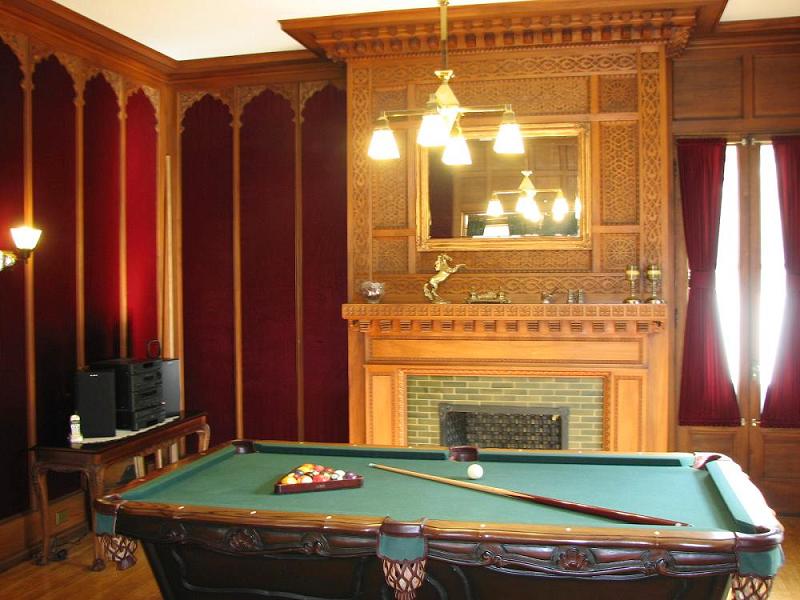 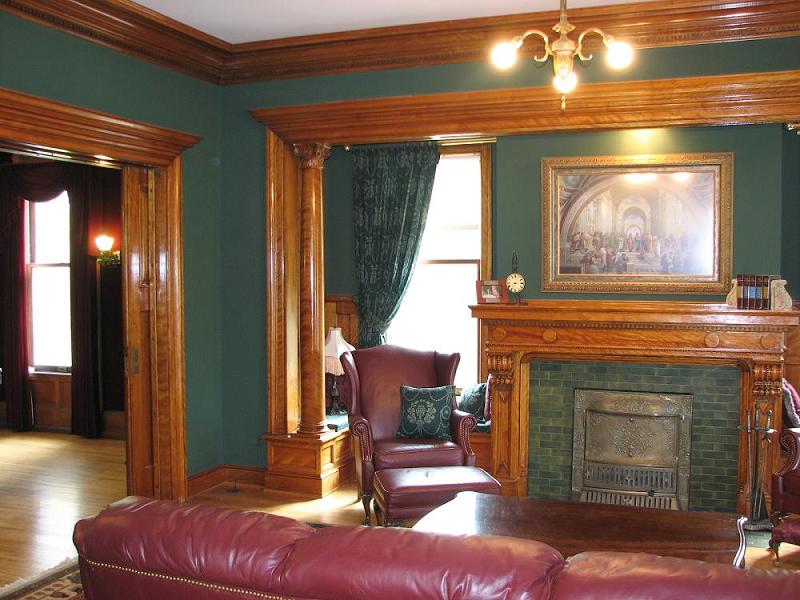 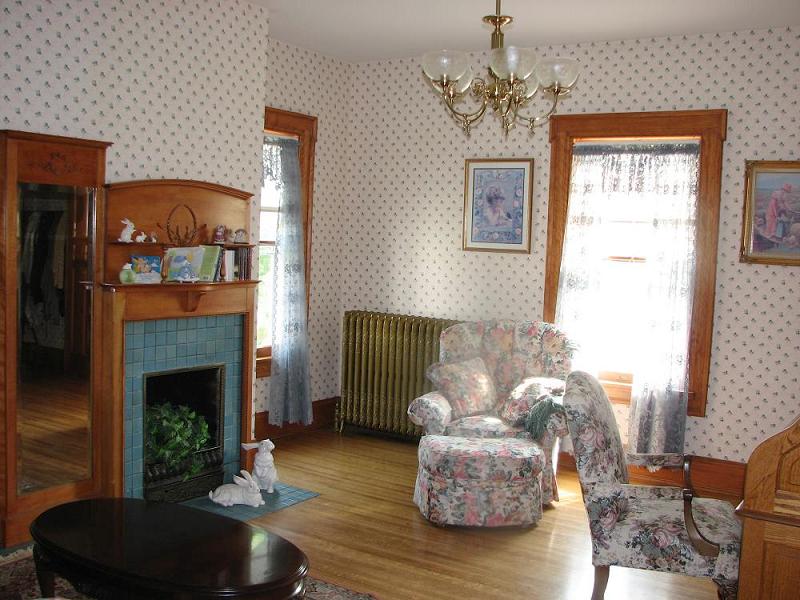