AERIAL VIDEO OF THIS AMAZING ESTATE

Cedarhurst, a French Gothic style antebellum home completed in 1857. Five bedrooms and three baths, eight fireplaces, 13 foot ceilings, 12
x 18 Front entrance hall, 10 x 20 back hall with staircase to the second floor. Still here is the original Venetian Rose glass that adorns the front center doors and
windows and cypress floors. The early home of Sherwood Bonner (Pen name of Mrs. Kate Bonner McDonnell), who was secretary to the poet Longfellow.
purchased by W A Belk around 1900.

The 10 acre lot also includes the original kitchen house now providing a two bedroom guesthouse. The front porch fretwork is cast iron
manufactured in Holly Springs by what was then known as the Jones – McElwain iron foundry converted to a munitions factory during the Civil War and blown
up before the Union troops moved South to Vicksburg. purchased by W A Belk around 1900. only these two families have lived in the home. After the Civil War
Federal General Ord lived in Cedarhurst a short time.

Cedarhurst was built in 1857 by Dr. Charles Bonner (1814-1878), a medical doctor born in Ireland who settled in Holly Springs in 1845. Dr. Bonner married into a wealthy family, and constructed this grand Gothic Revival home in 1857. During the Civil War, Bonner opened a hospital for the Confederate wounded near his home. After the end of the Civil War, the Bonner House was used as the headquarters of General Edward O. C. Ord, the Commander of the Fourth Military District, which included all of Mississippi, during the Federal post-war occupation of the South. During Reconstruction, a garrison of 200 Federal troops were stationed in Holly Springs near this house. Dr. Bonner lived in this house until 1878, when he tragically died, along with his son Sam, during the Yellow Fever Epidemic.

Dr. Bonner’s daughter was Katherine Sherwood Bonner (1849-1883), an author and early feminist figure. Sherwood Bonner grew up in this house, and in 1871 she married Edward McDowell and had one daughter, named Lillian. Bonner became unhappy in her marriage, and- in a rare move for the time- left her husband and daughter in 1873 and moved to Boston, Massachusetts. Soon Bonner came under the tutelage of famous writer Henry Wadsworth Longfellow, who encouraged Bonner to write several “Southern dialect” stories, including her only novel “Like Unto Like” (1878). In 1878, during the Yellow Fever Epidemic, Sherwood Bonner returned to Holly Springs, saving her daughter from the disease and nursing her father and brother before their death. Bonner survived the Yellow Fever, but was diagnosed with breast cancer and died in Holly Springs in 1883.

The Bonner House was inherited by Sherwood Bonner’s daughter, Lillian, and in 1901 the home was sold to William A. Belk (1860-1919), who renamed the house “Cedarhurst”. After William Belk’s death, his son Fred Belk Sr. (1898-1955) lived in the home with his wife Leta E. Belk. Their son, Fred Belk Jr. (1937-2012) became the third generation of Belks to reside in the house. Fred Belk Jr.’s widow Linda Belk continues to live in the house today. The Belk family has resided in Cedarhurst for 115 years, longer than any other current family in Holly Springs has lived in a single home (the Francisco family has owned McCarroll Place for longer, but they do not currently live in that house). As of 2018, the house is for sale, and the next owners will only be the third family to live in the house in 161 years.

Cedarhurst is a Gothic Revival two-story flanking-gable brick home, with three steeply-pitched gables with decorative boards, pendants and finials. There are Tudor windows with brick hood molds and a three-bay porch with Tudor-arch openings. The entire porch and balustrade is constructed out of cast iron made at the local Jones-McIIwain Foundry, and contains numerous ornate Gothic motifs. 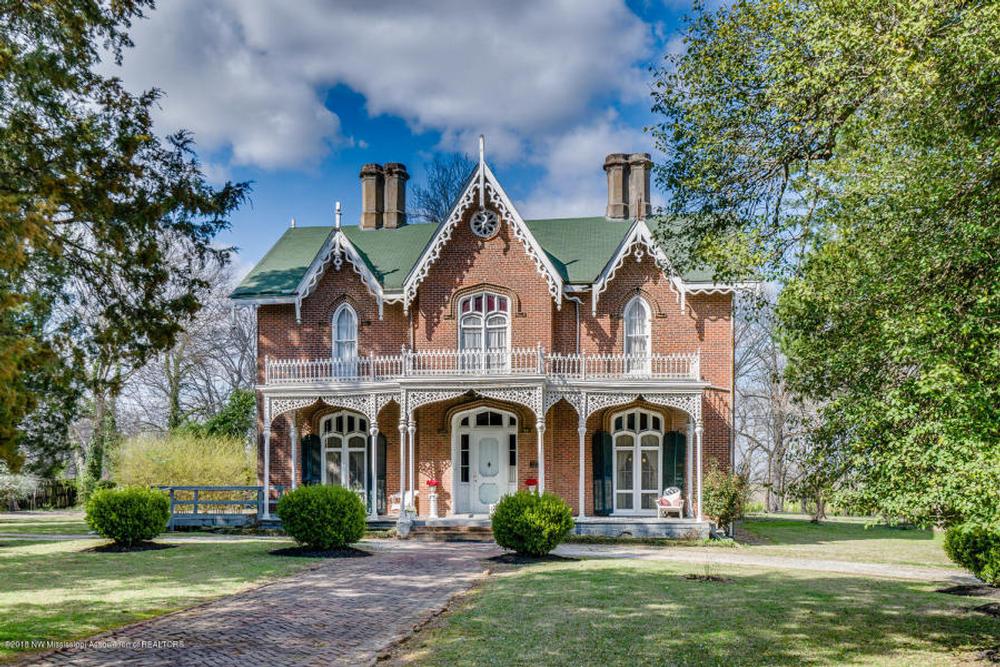 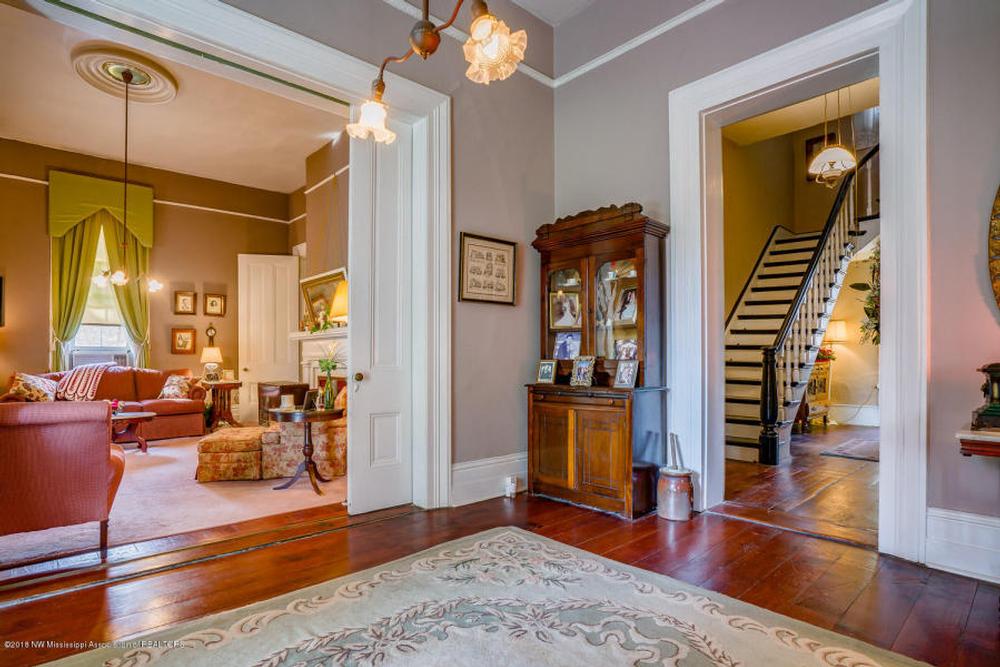 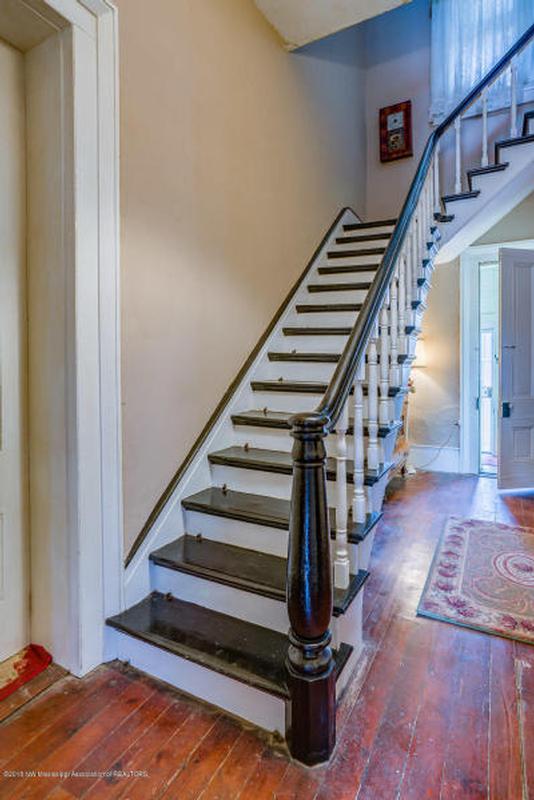 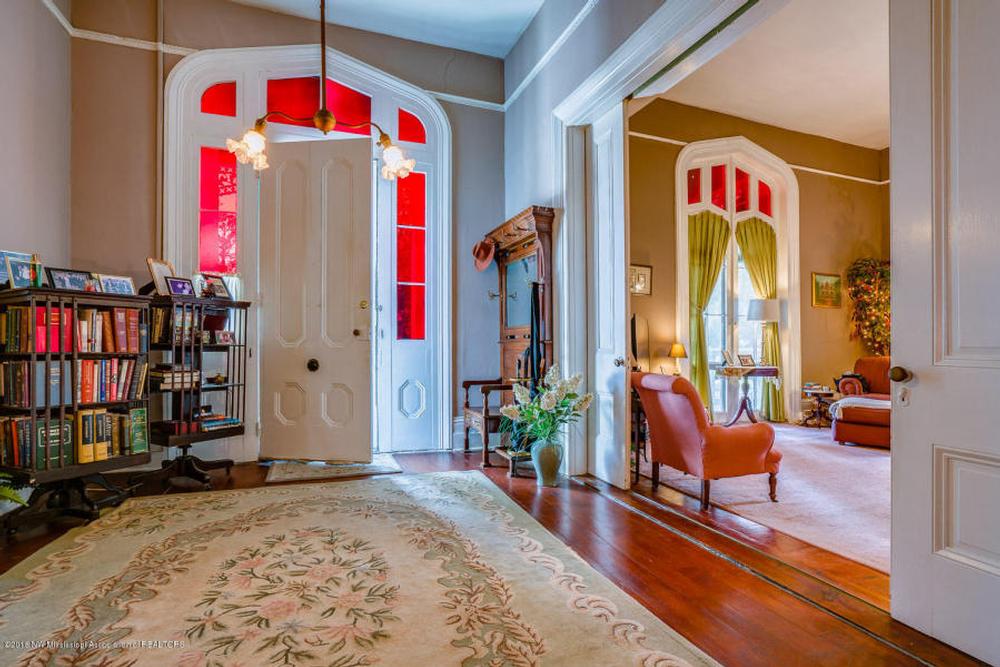 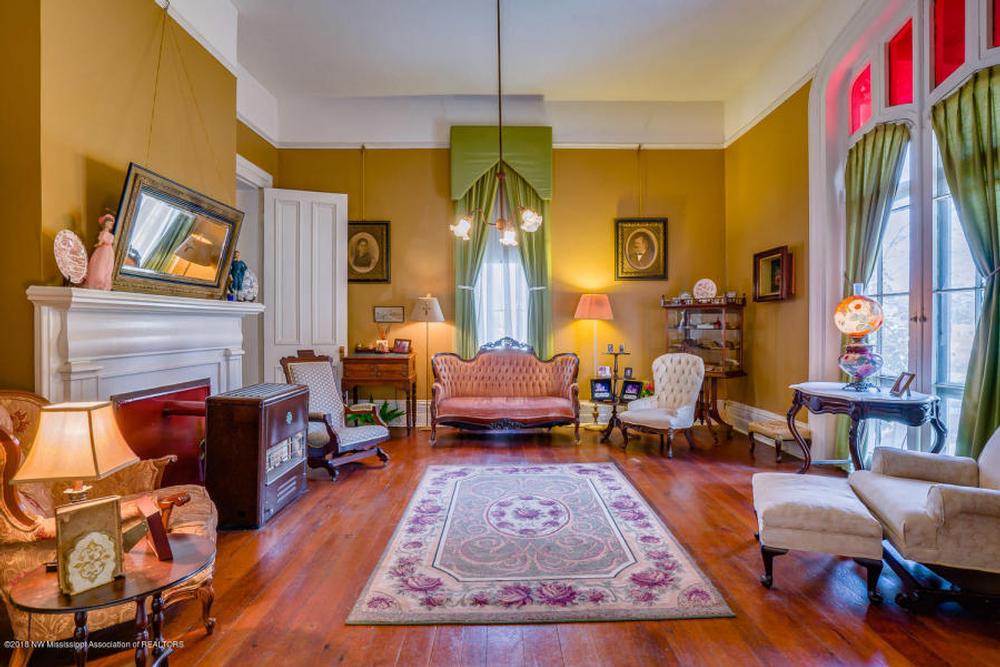 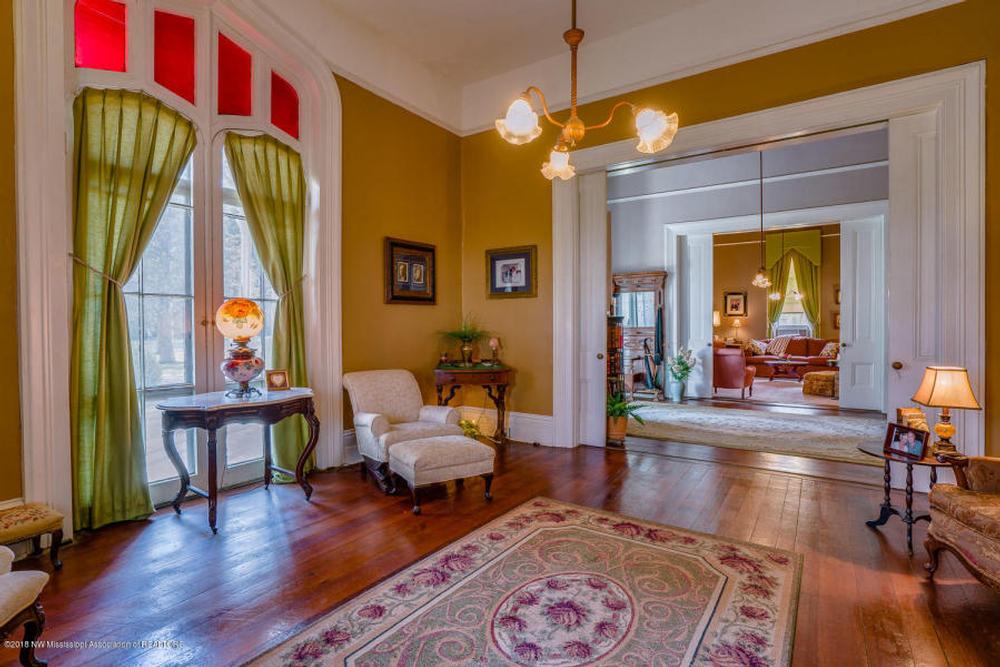 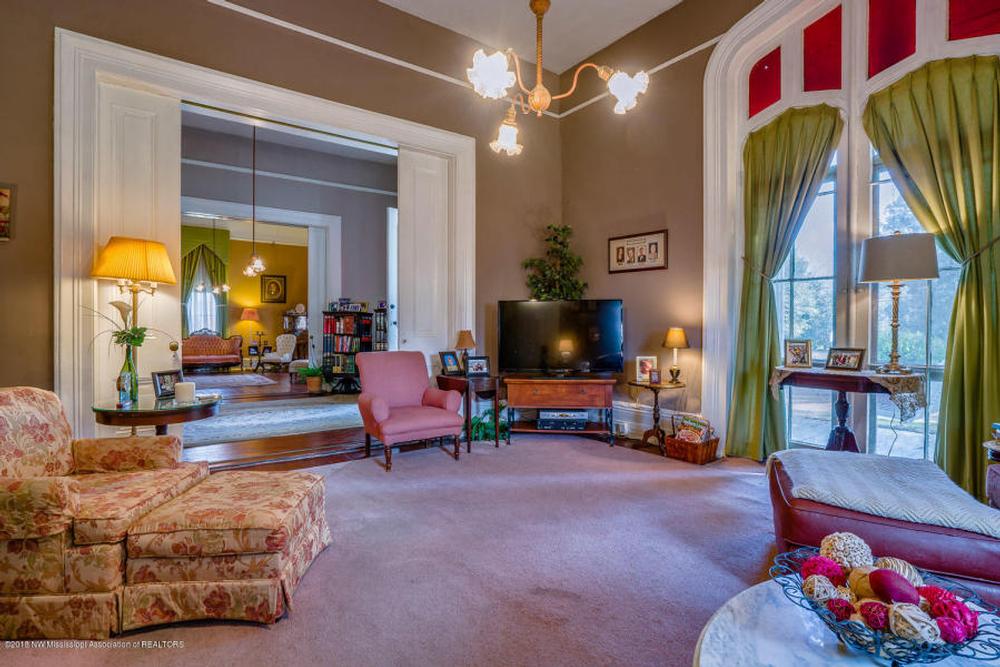 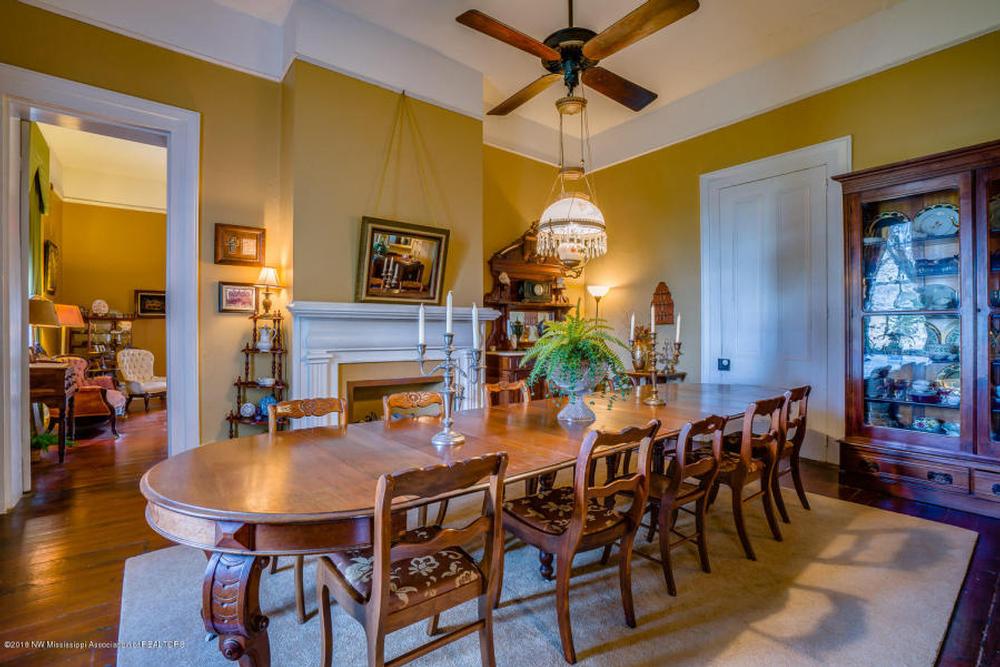 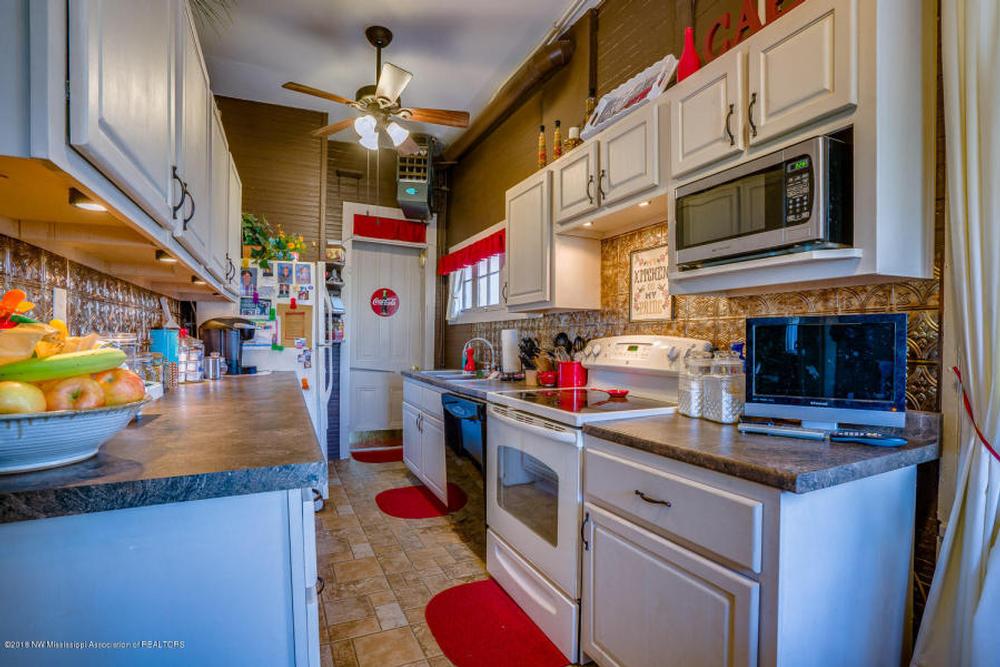 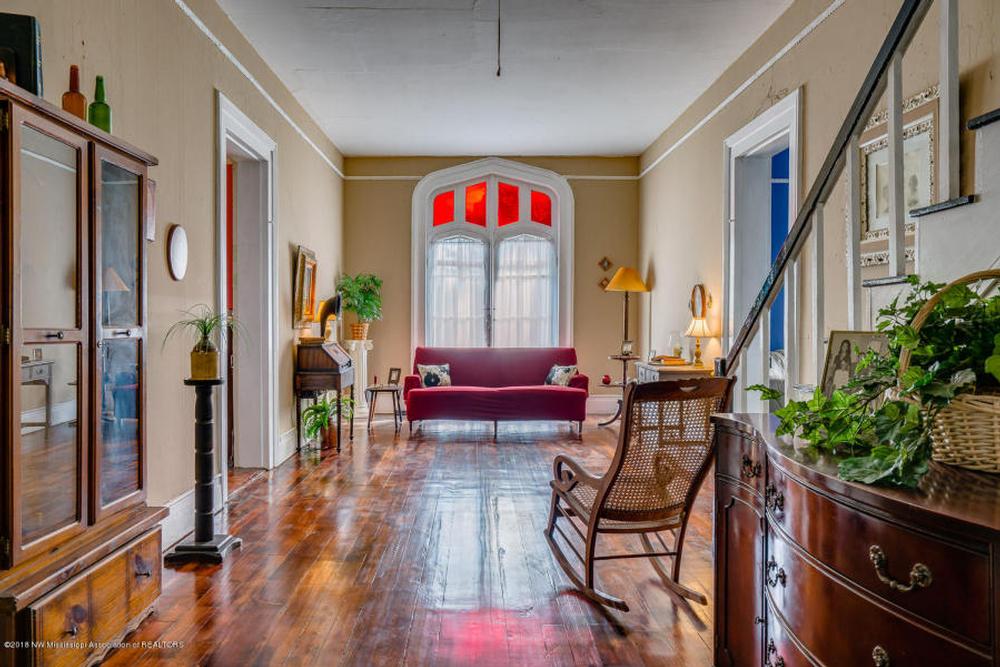 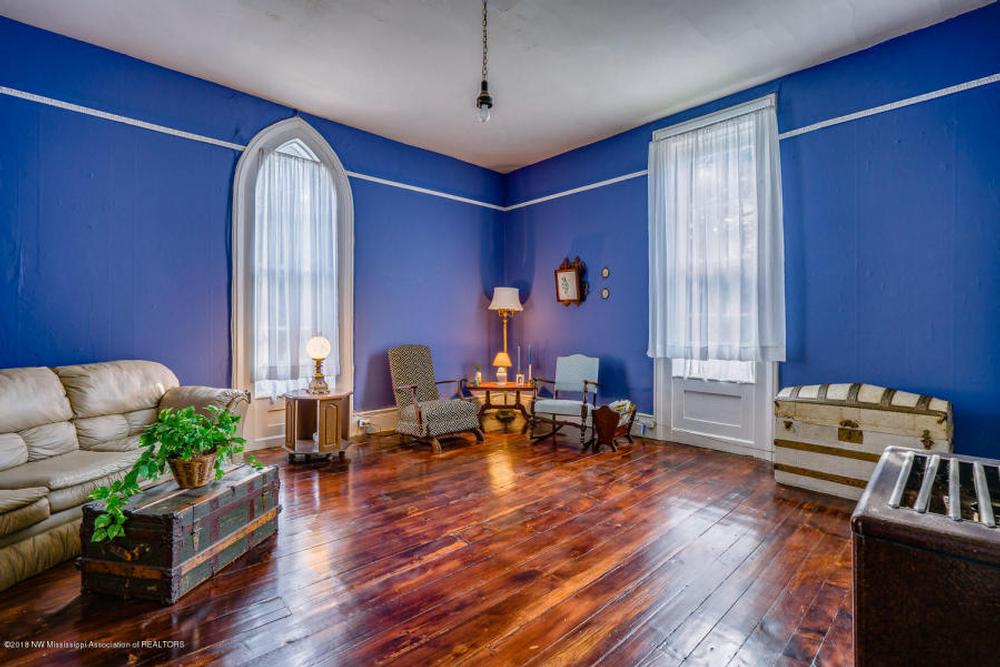 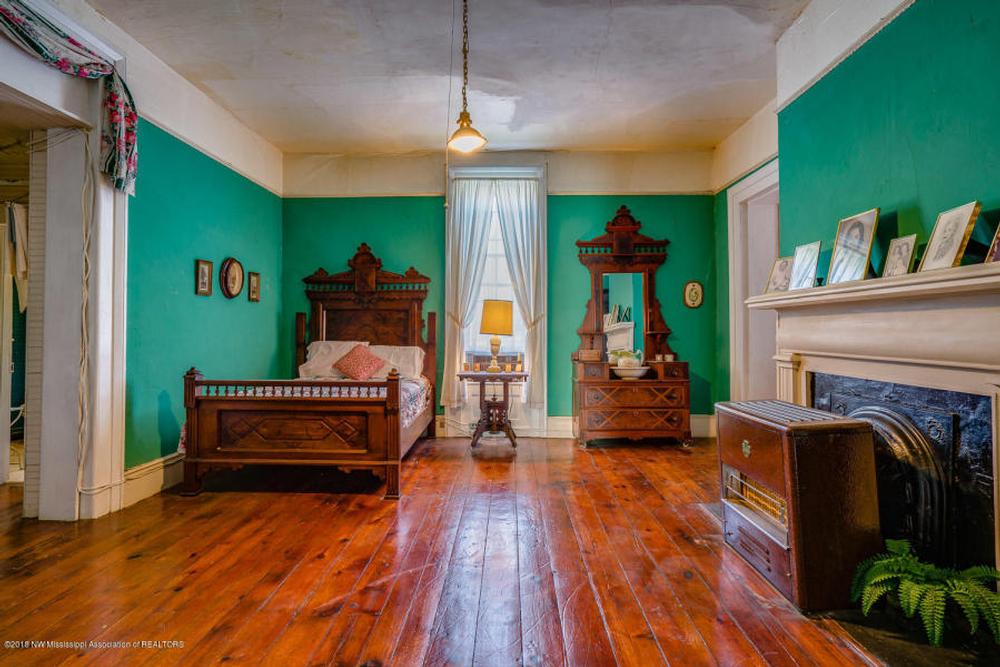 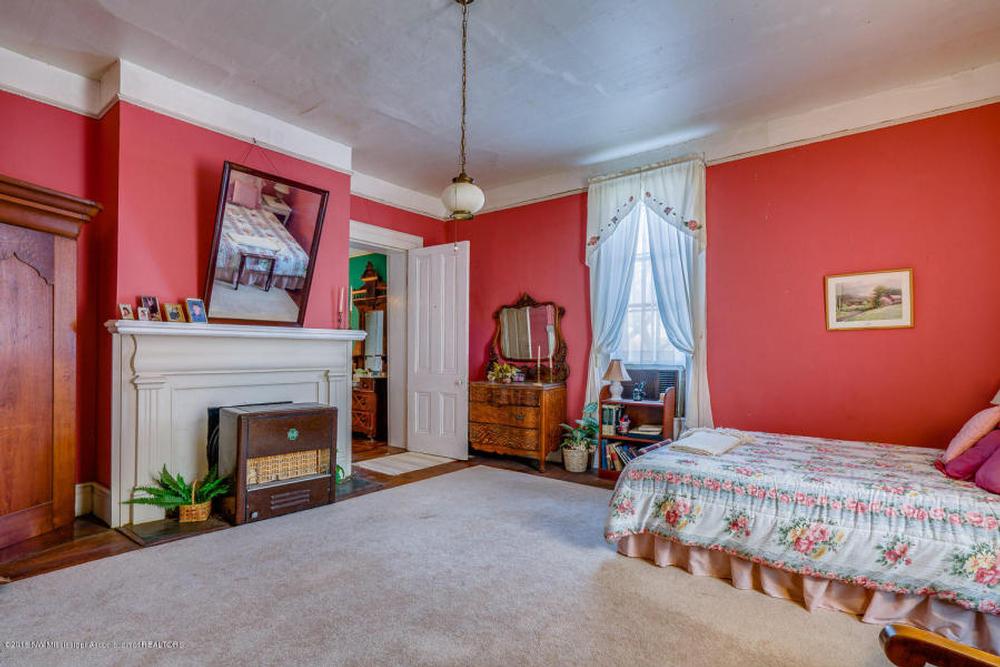 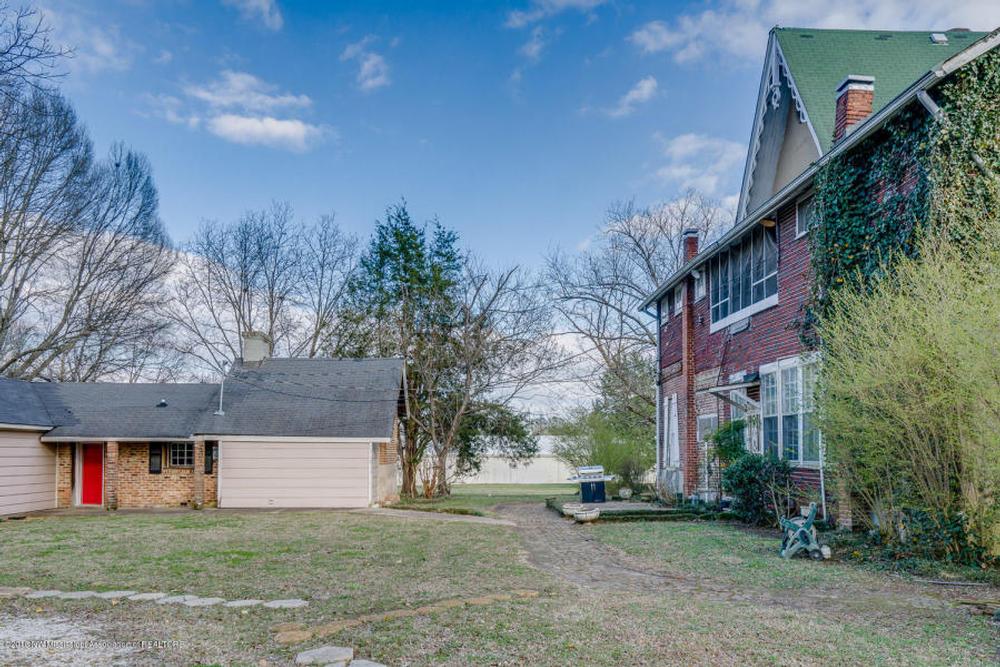 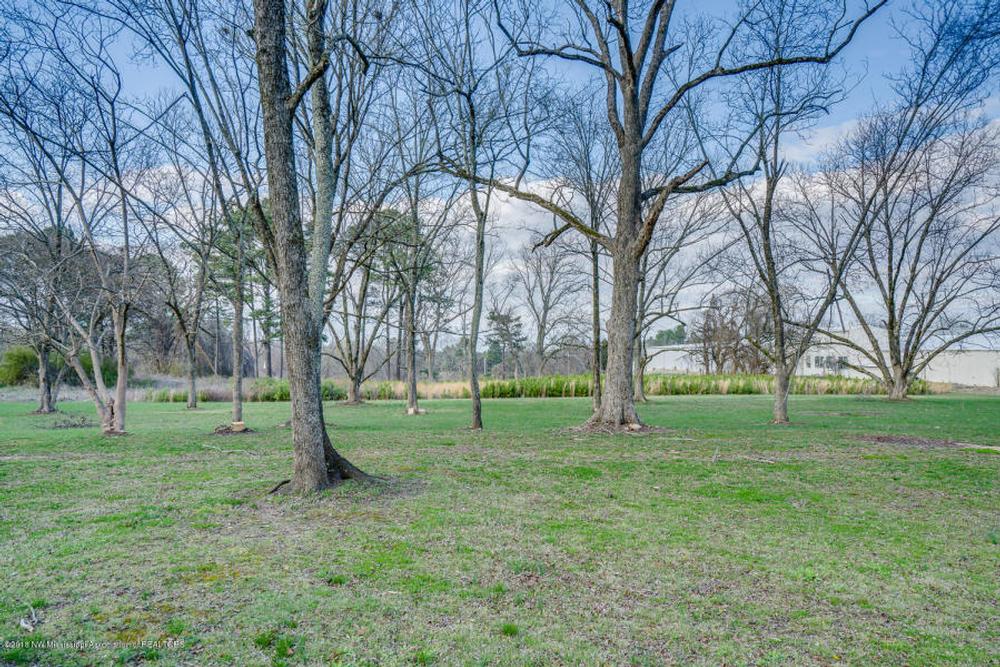