This property is minutes from Big South Fork National River & Recreation Area and the Brimstone ATV Park which would make it a perfect spot for a Bed & Breakfast!

Bryant House was originally built as a summer home for Louis E. Bryant and his wife, Virginia Lee. It was designed after homes that Louis had seen during his studies abroad in France and Germany. Bryant was responsible for the first local coal mining operation which was named Virginia Mining Company (after his wife). Timber to build the home was harvested from the property, including the hand-hewn hemlock beams throughout the home. The dining room has an unusual trey ceiling and wainscotting of Wormy Chestnut from the property. The dining room also features two built-in corner cabinets and another built-in cabinet. There are also built-ins in the right upstairs bedroom. The home’s exterior was originally sided with board and batten. The second owners, the Lockins, removed the battens and sided the home with the current shingles. In 1975, the Lockins applied for historic status and the property was placed on the National Register of Historic Places due to its significance in American historical architecture, archeology, and culture.The current owners purchased the home from the Lockins in 1982, and all furnishings within the home at the time conveyed, including the “piano table” and the dining table, and the spool bed which were original to the home. Mr. Lockin was a woodworker, among other talents, and made much of the furniture now in the home. He also made the copper lights in the Living Room and the light switch plates at the mine shop where he worked. The Lockins also added drywall to the home. Mrs. Lockin used the loom which is now on the back porch to weave the curtains in the LR and the rugs and chaise lounge cover in the right upstairs bedroom. The Lockins began and taught a woodworking class at the Huntsville High School. The closets are Cedar lined. The kitchen and the porch off kitchen has the original terra cotta tiles. The metal cabinetry in the kitchen is from the 1940’s and décor was done by a niece. Storm windows cover the original wood windows. There is washer/dryer connections in the 1st hall bathroom of main floor in old house as well as in the basement. The basement of the home was expanded and finished in 1995 for Mr. and Mrs. Mabe to live in during their senior years.

MANUFACTURED HOME: New home added to the property in 2002. 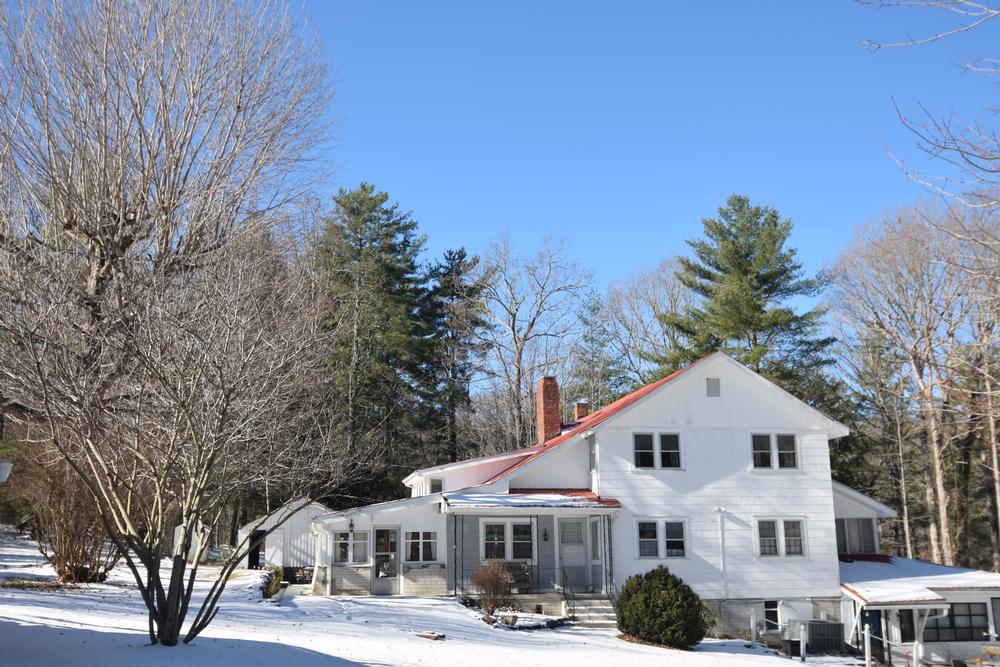 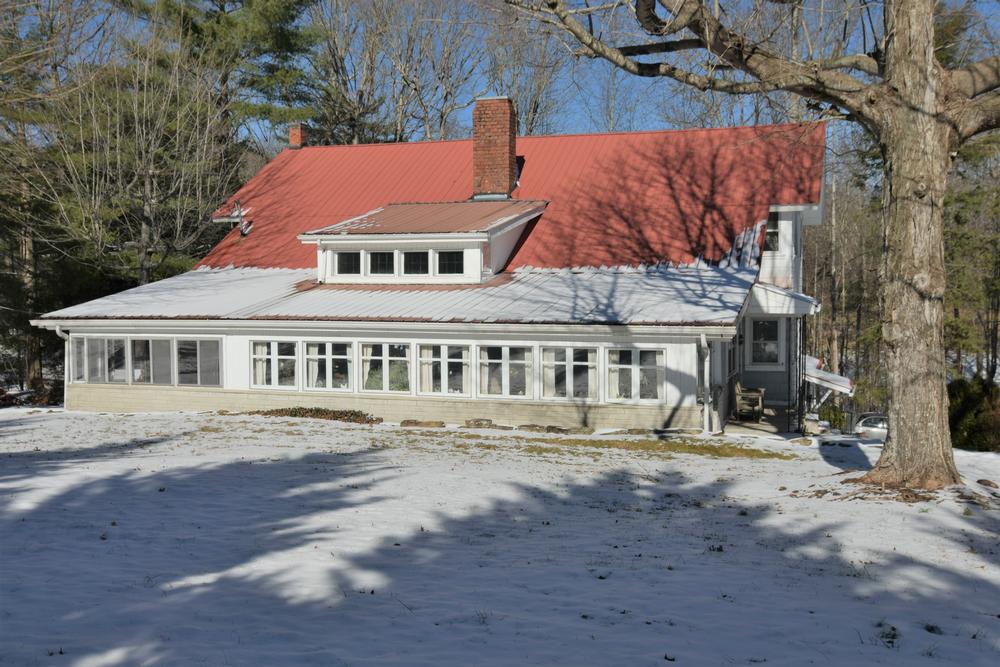 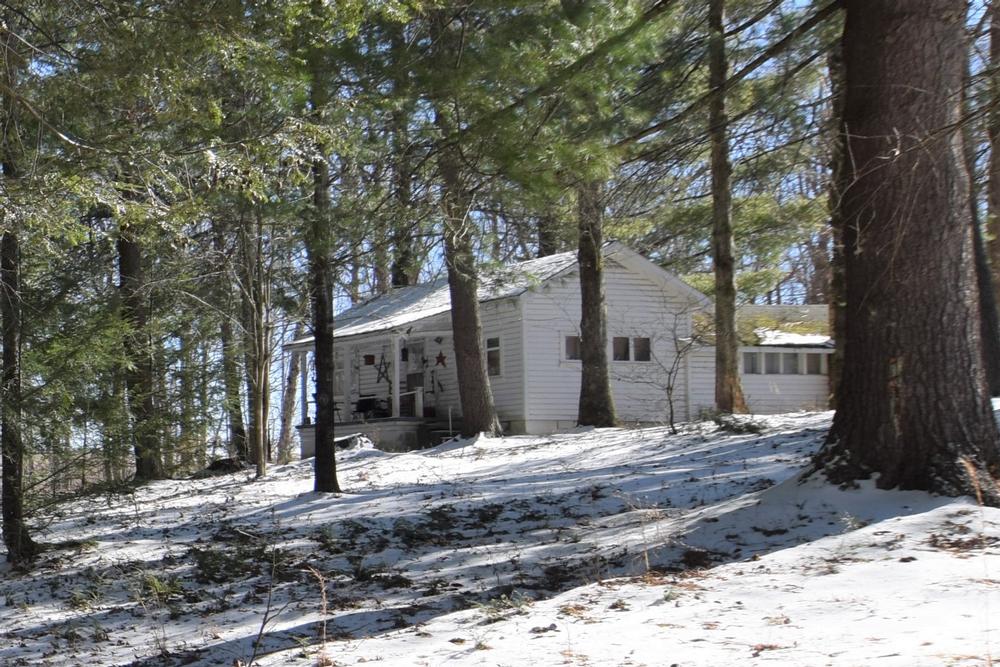 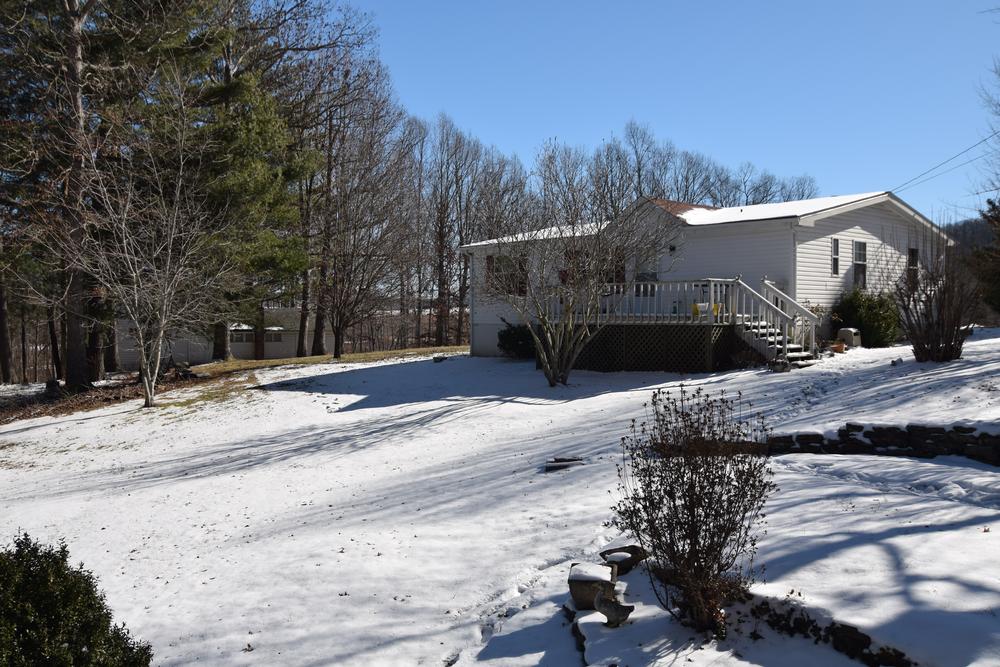 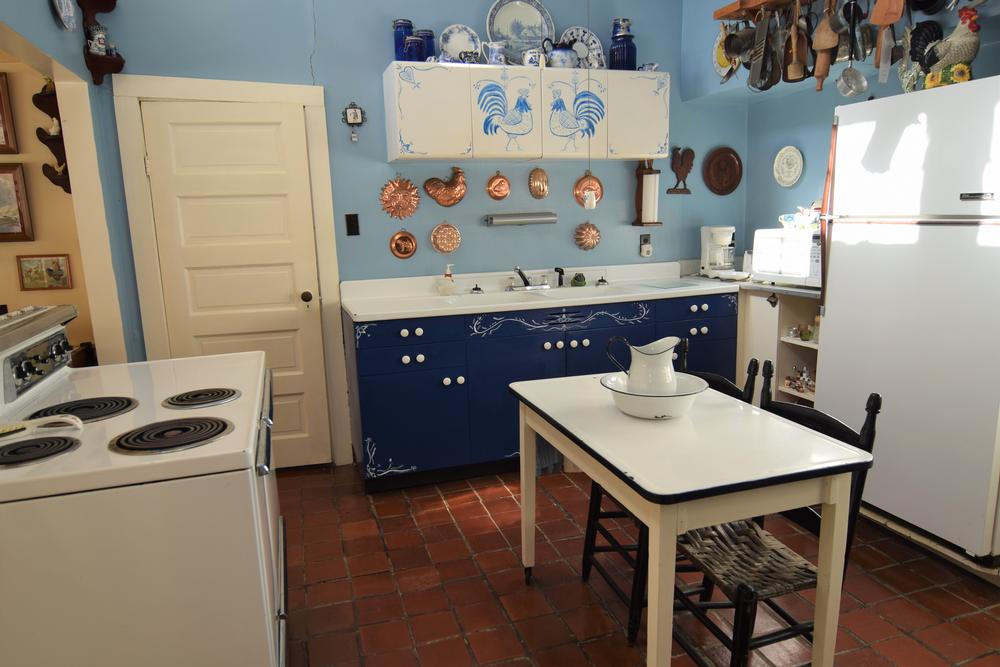 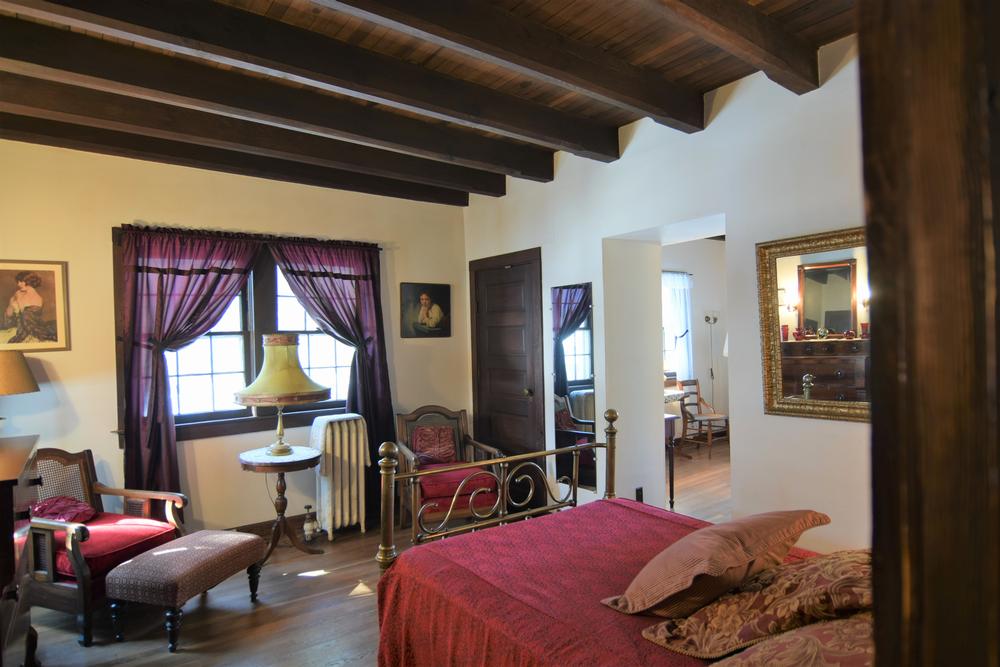 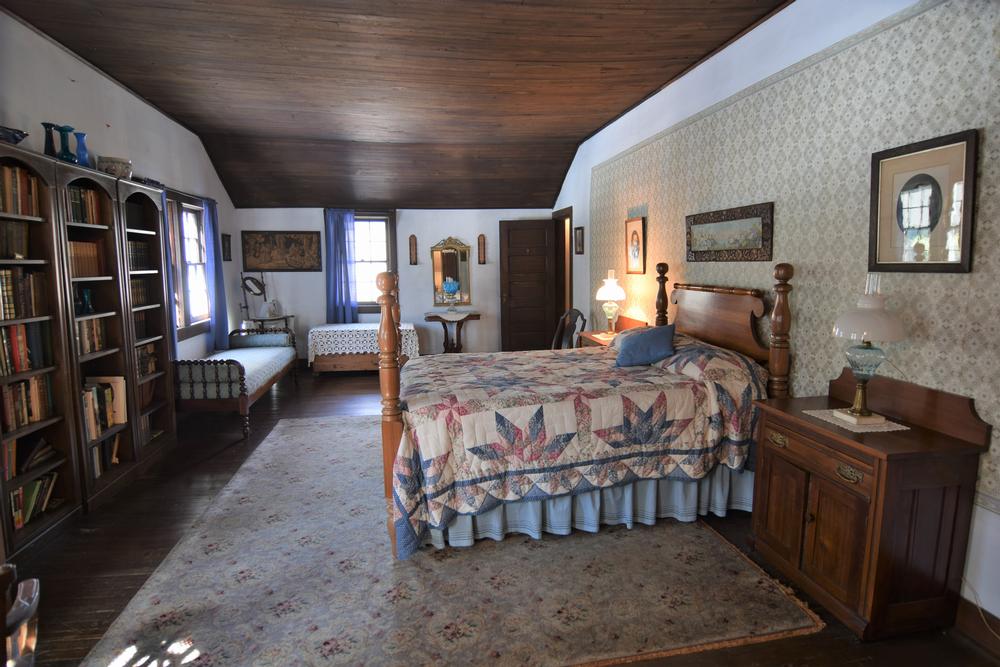 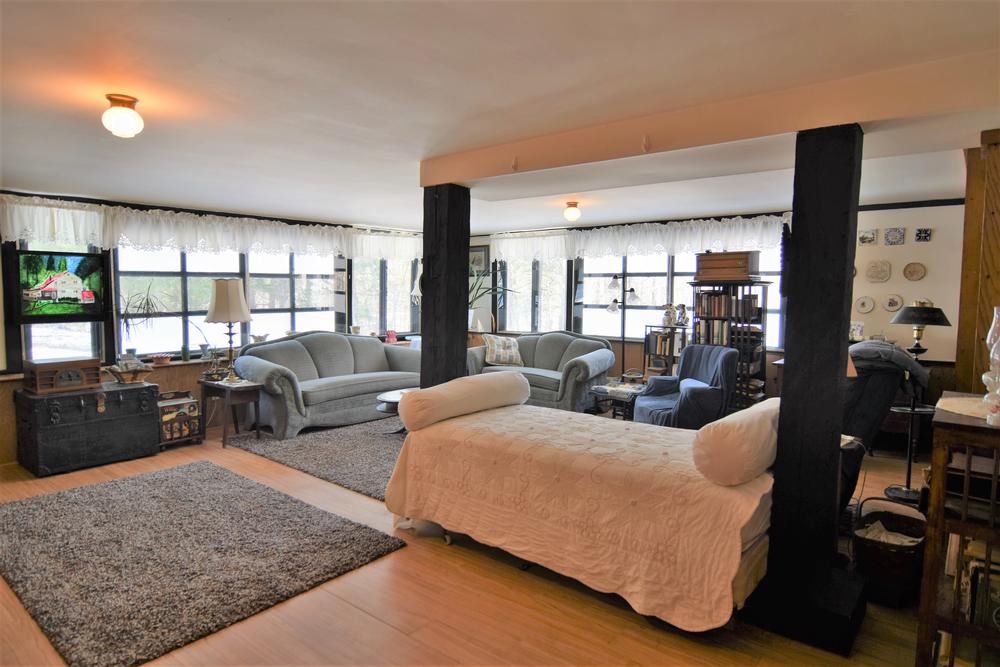 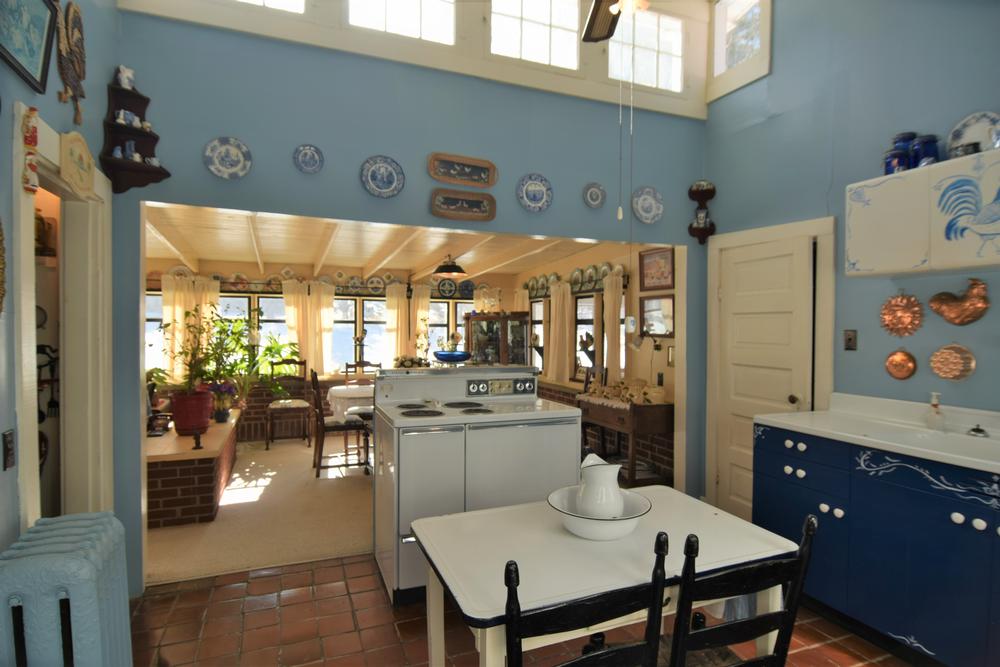