Historic home contained within the thoughtfully planned Biltmore Lake community. Updated, but with original fixtures intact. Extremely durable construction of double-brick walls and plaster. 15 minutes from Asheville, the Blue Ridge Parkway, the airport, major highways and I-26 and I-40.
Scroll down for more information 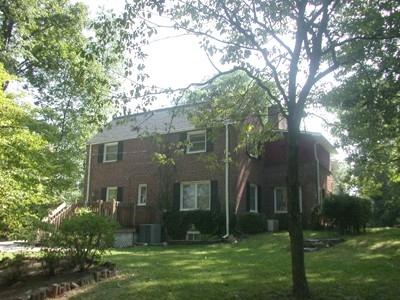 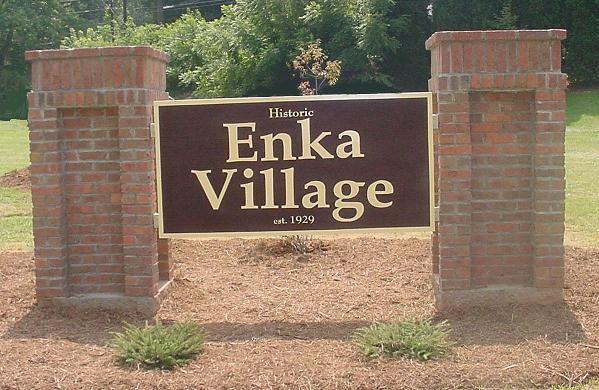 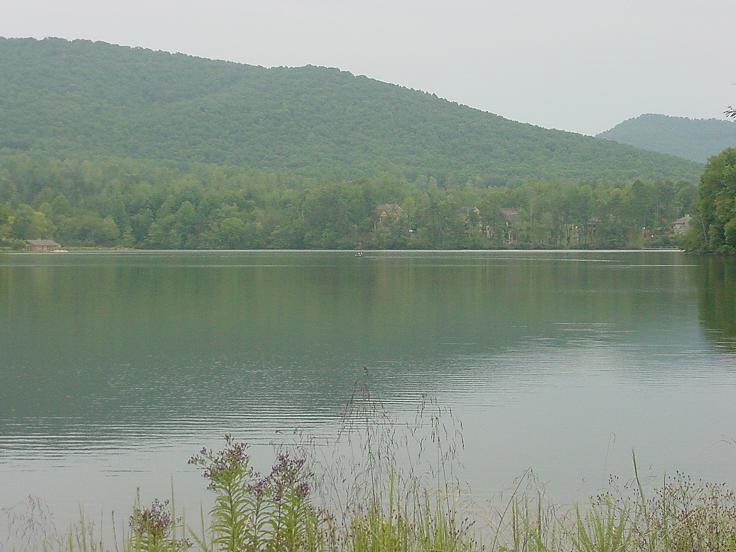 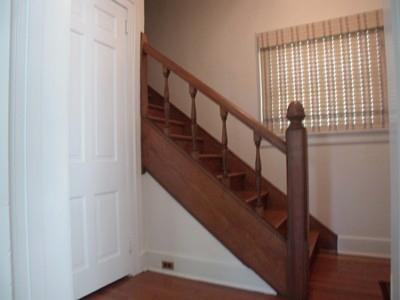 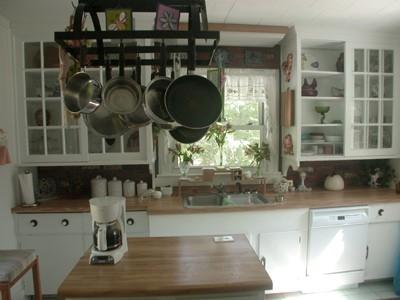 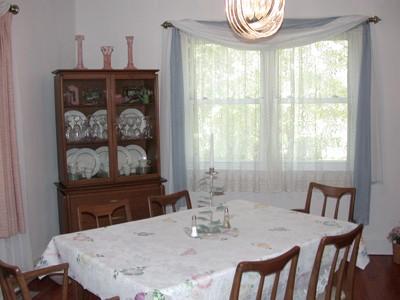 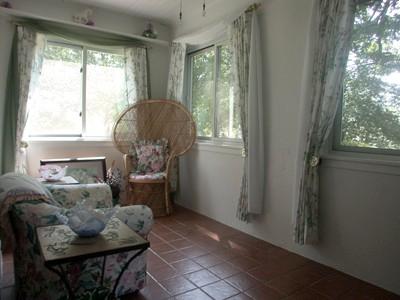 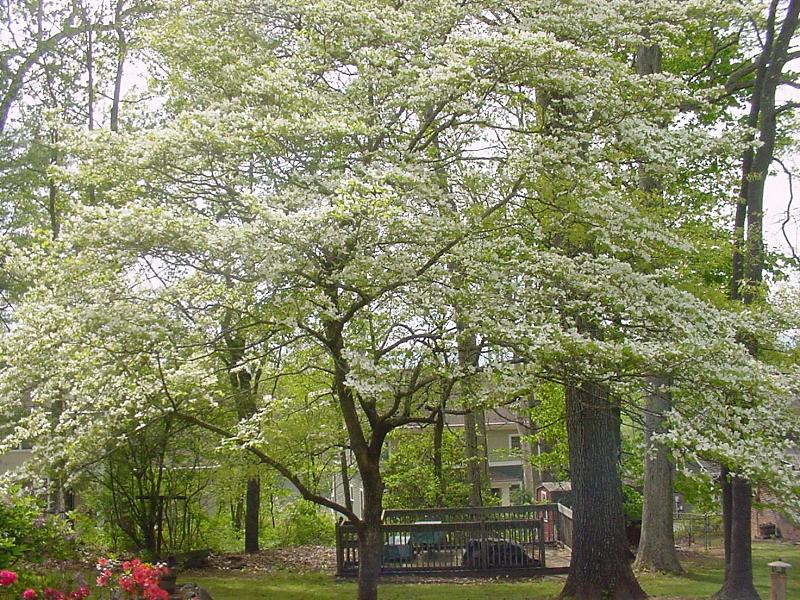 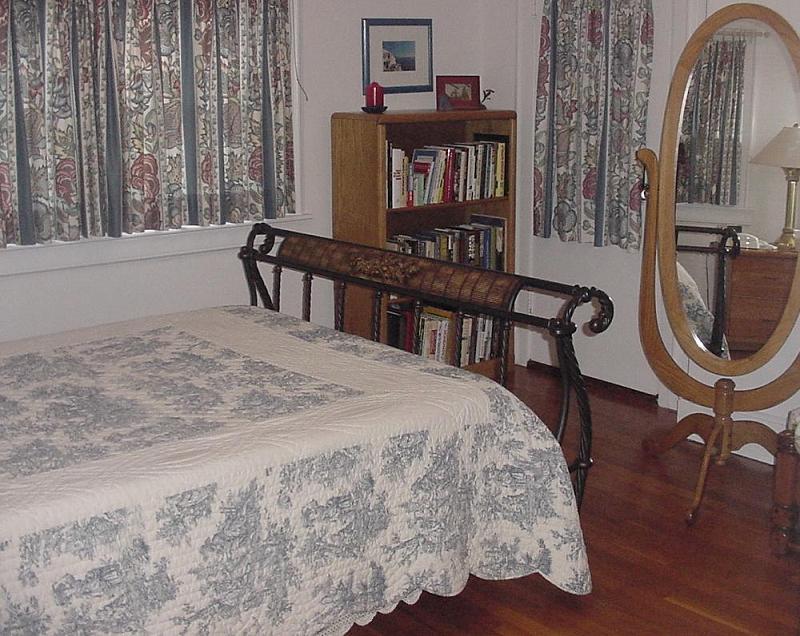