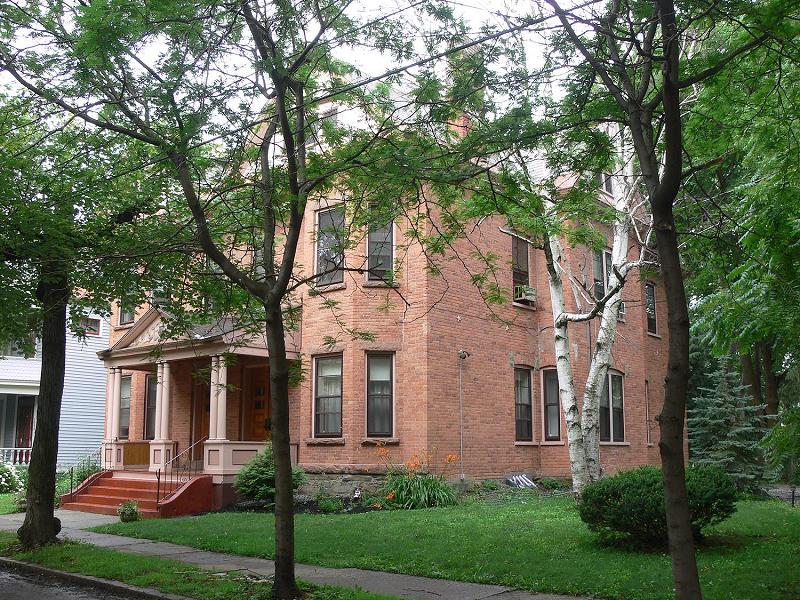 Victorian Details
The apartments have built-in cabinetry and many other Victorian details.

Big Bathrooms and Kitchens
The six bathrooms and six kitchens are spacious. Some retain their old-fashioned charm; others have been modernized.

Built in about 1900, this handsome Victorian home was originally a duplex. The structure is divided into two halves with a brick firewall in between. Each half has its own entrance, lobby, and stairway. Each half also has two working fireplaces, hardwood floors, built-in cabinetry, and original Victorian moldings.

During the 1960s, investors converted the building into an upscale apartment house with 6 rental units (3 apartments on each side).

The building was extensively remodeled in 1994-1996 and the electrical, plumbing, and heating systems were updated. The front porch was restored in 2006. The building won a preservation award from the Schenectady Heritage Foundation in 2007. 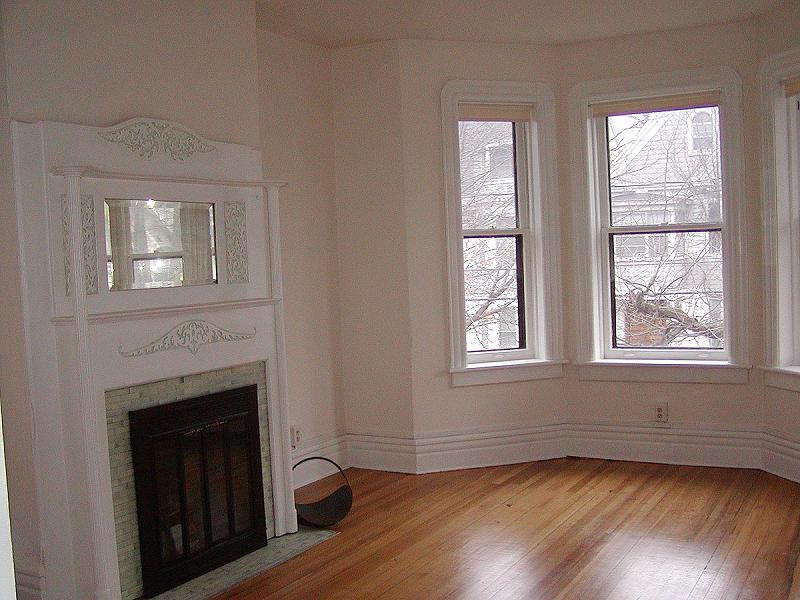 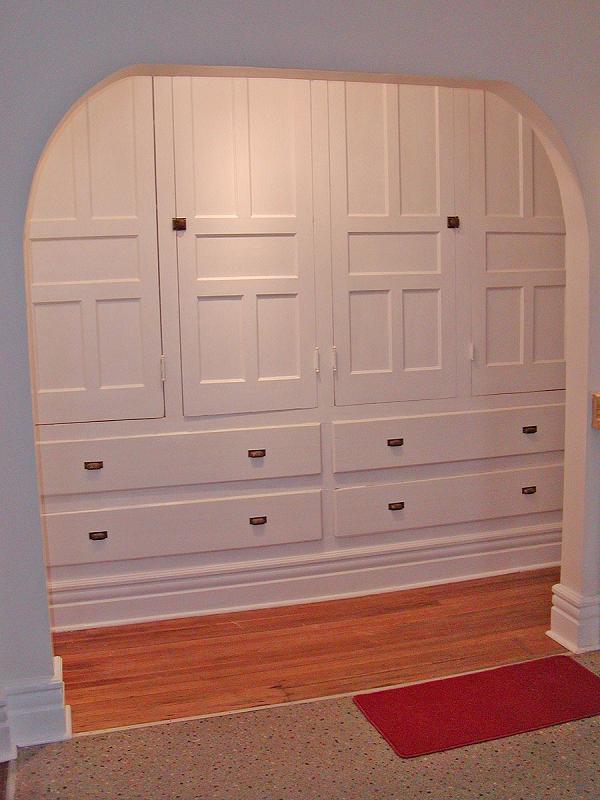 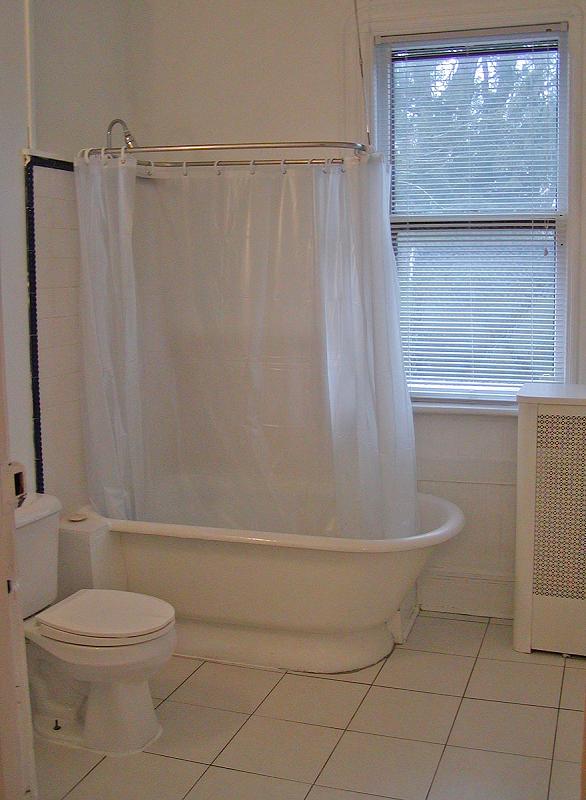