Historic Rentable Venues in New Jersey
Prev Next # 4 of 7

"In 1905 the Tomson Brothers bought a mill. Help us preserve it."
Scroll down below the map for more information

Historic Rentable Venues in New Jersey
Prev Next # 4 of 7 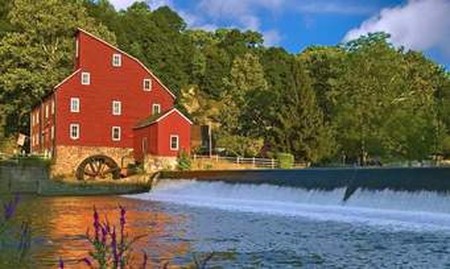