Converted Buildings
Prev Next # 27 of 60

Converted Buildings
Prev Next # 27 of 60 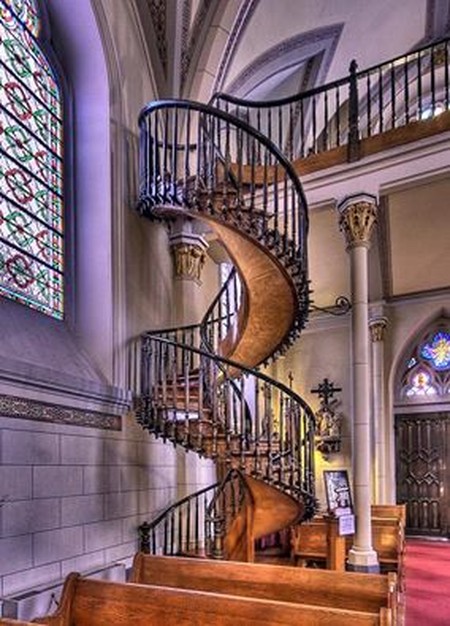