The Annex
The Annex was added to the Clubhouse in 1901 to provide private apartments for members and their guests and was the first building to have indoor plumbing. Today, it offers rooms and suites, some with a sun porch.

Sans Souci
Its name means “without care.” Built in 1896 to offer apartment-style accommodations for Club members, the structure, next to the main Hotel and facing the river, now offers 24 guest rooms and suites along with two private meeting/hospitality rooms. Its wood floors, leaded art glass, stairways and skylights are all original.

Cherokee
takes its name from the thick stands of Cherokee roses that originally surrounded this stately residence. The sense here, as was intended at its construction in 1904, is that of a private, river edge villa. Within its sumptuous interiors are 10 guest rooms and suite along with a unique meeting space. Cherokee is located next to Faith Chapel and near Crane Cottage. 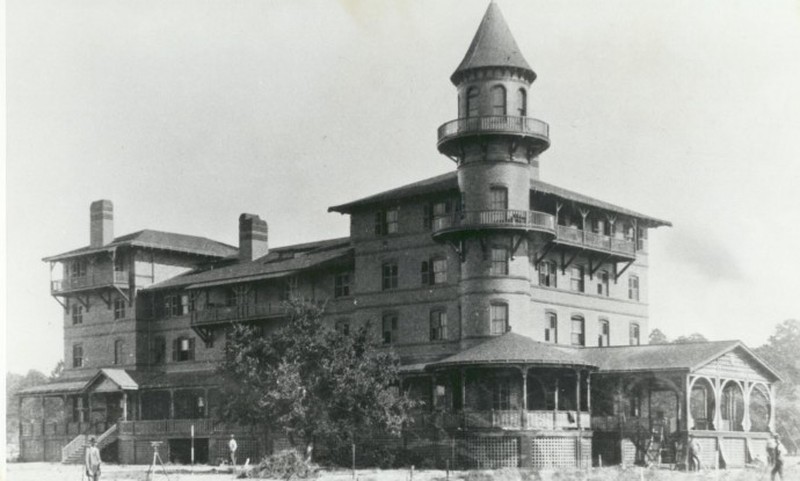 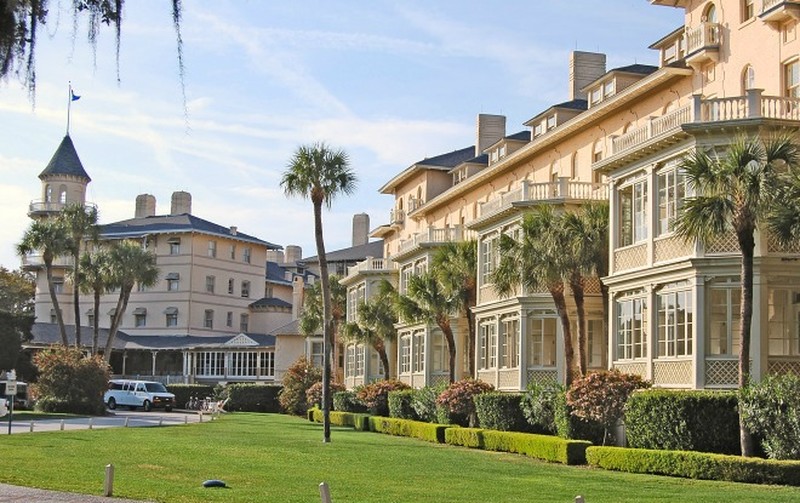 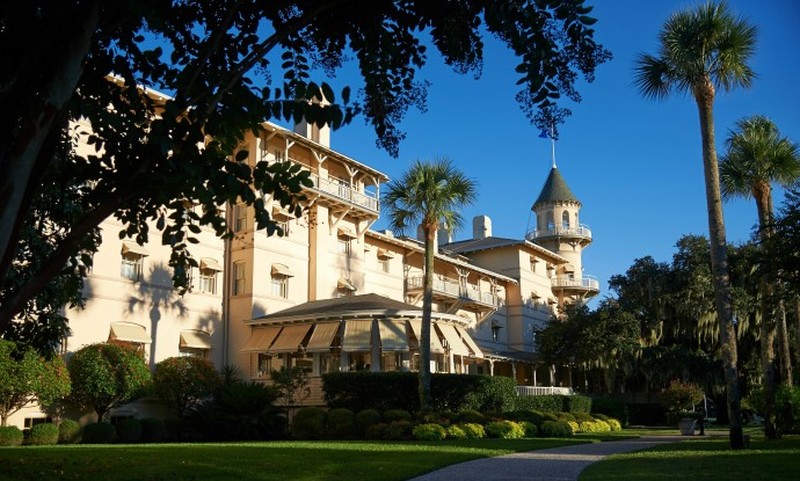 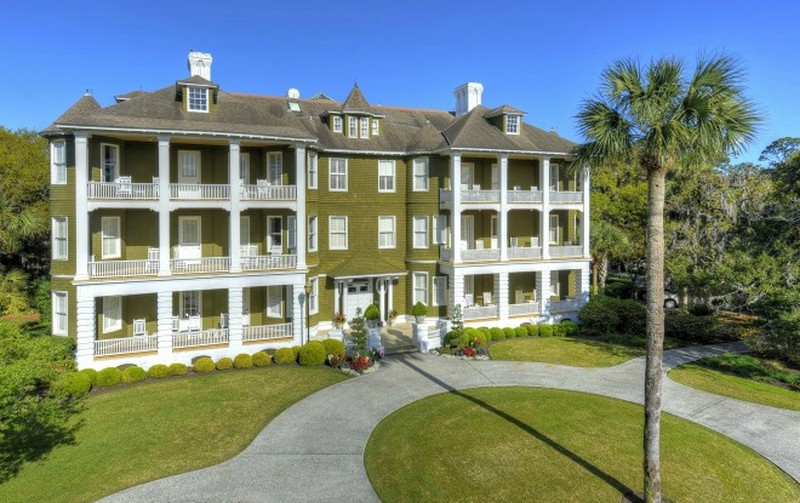 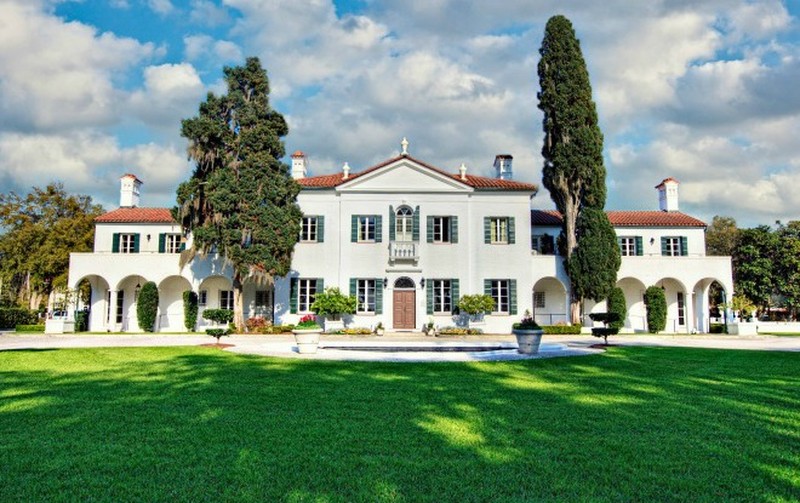 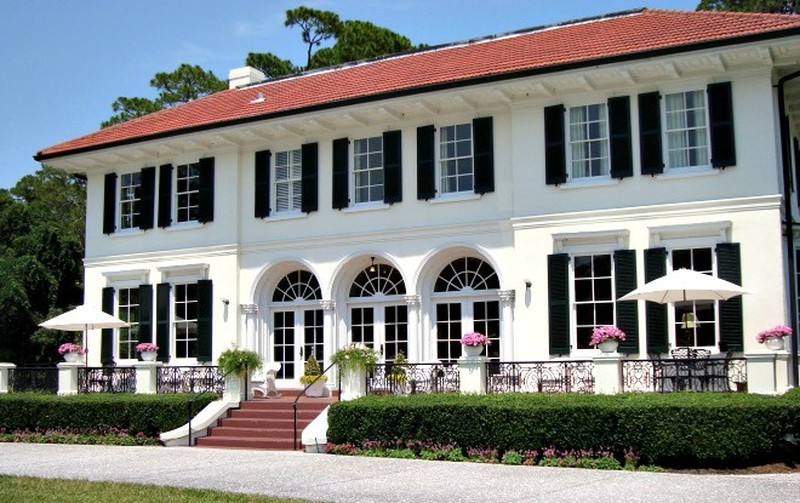