Historic Rentable Venues in New York
Prev Next # 12 of 21

Considered one of the finest surviving examples of architecture from the period, the Merchant’s House has been recognized as a National Historic Landmark (one of only 2,400) and is listed on the National Register of Historic Places. In New York City, it has been awarded landmark status not only for its 1832 late-Federal brick exterior but also for its Greek revival interior rooms.

Of note, the House was among the first 20 buildings designated in 1965 under the City’s new landmarks law. It is the only historic house museum in the Greenwich Village/Soho/NoHo neighborhoods and celebrated 75 years as a museum in 2011.

Historic Rentable Venues in New York
Prev Next # 12 of 21 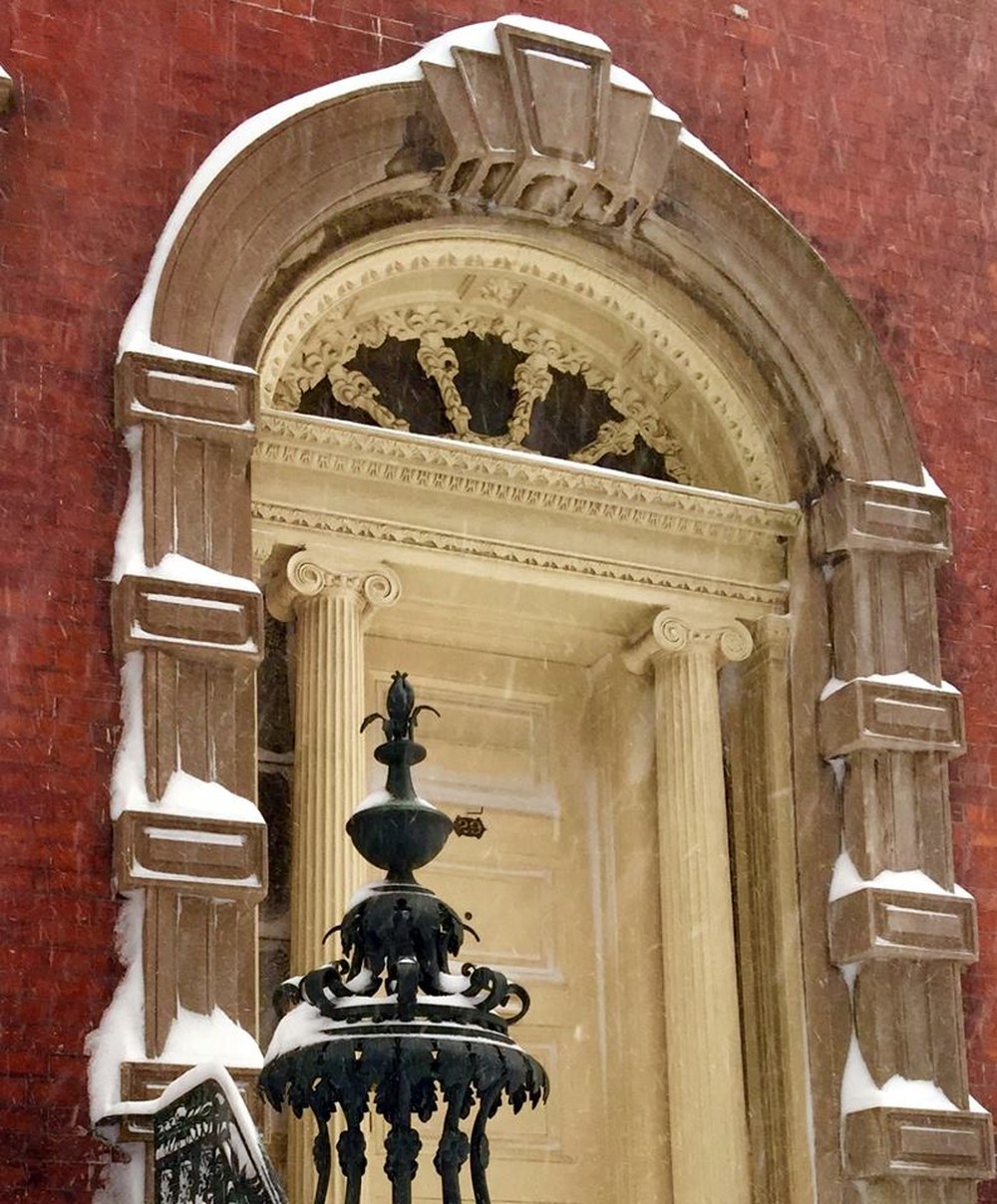