EXPERIENCE the relaxed, homey atmosphere of The Old Mill Inn Bed & Breakfast, nestled in the Connecticut River Valley in the quaint town of Somersville, CT. The Inn is open year-round, and is ideally located in the heart of New England, with easy access to and from Boston and New York City.
Scroll down below the map for more information 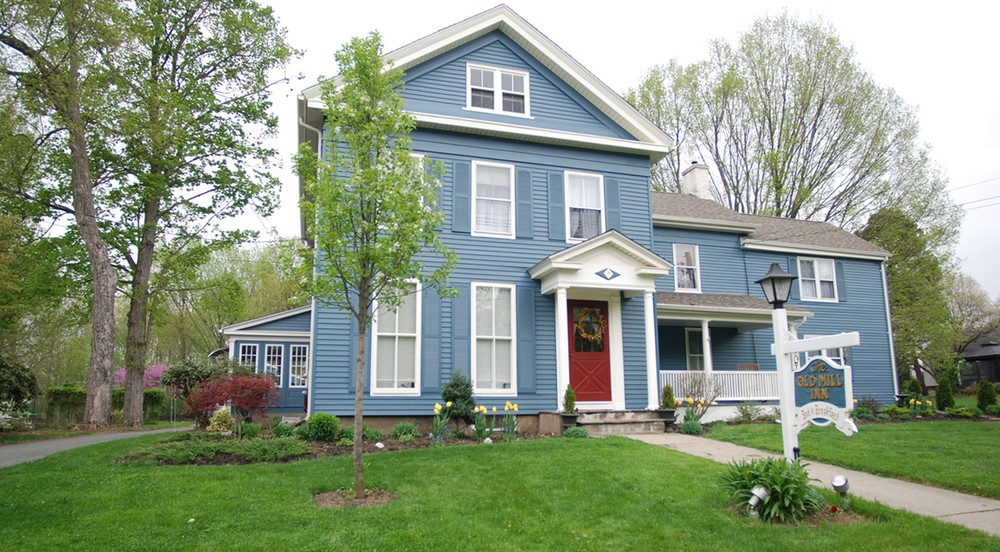