Bed and Breakfast Inns in South Dakota
Prev   # 2 of 2

Bed and Breakfast Inns in South Dakota
Prev   # 2 of 2 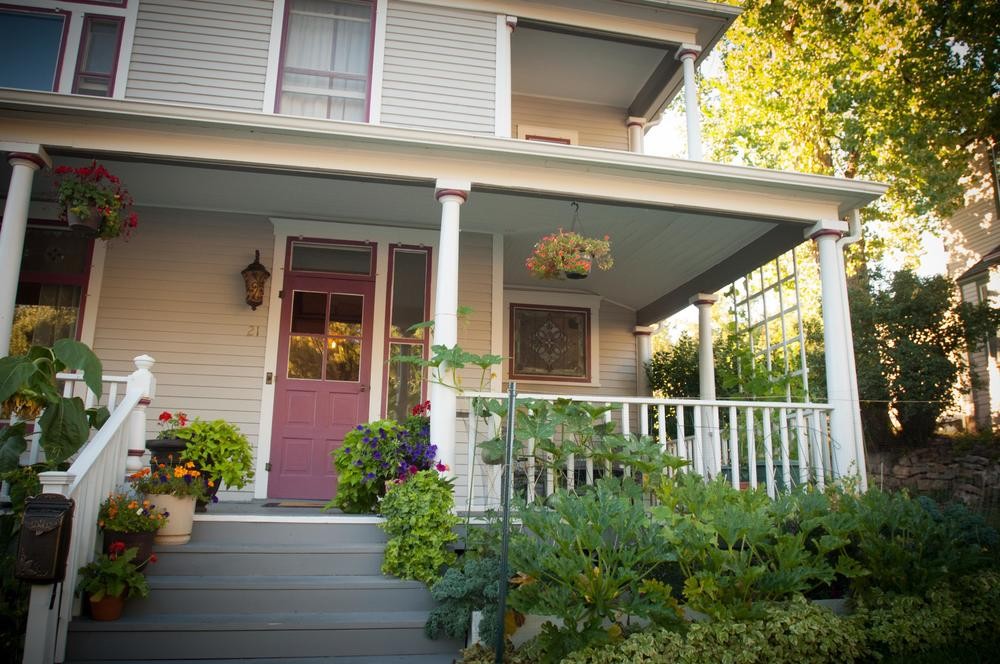