Bed and Breakfast Inns in Vermont
Prev Next # 2 of 4

Once upon a time in a tiny, magical place barely touched by time, there lived a clever man by the name of Samuel Hodby. It was the late 1700s and hundreds of travelers passed through this very spot. Their journey carried them between the distant North of Montreal, Canada and the bustling American harbors of Portland, Maine and Boston, Massachusetts. Samuel knew that his land in Lower Waterford, Vermont was the mid-way point on this major trade route. And being a clever entrepreneur, he recognized that the weary tradesmen as well as loggers on the Connecticut River below needed a place to buy provisions, enjoy a bit of ale, and rest bodies tired by the 18-day round trip. And thus began the tradition of hospitality in what was to become RABBIT HILL INN, and in what was then called the Samuel Hodby Tavern, an actual tavern, general store and provider of overnight lodging.
Scroll down below the map for more information

Bed and Breakfast Inns in Vermont
Prev Next # 2 of 4 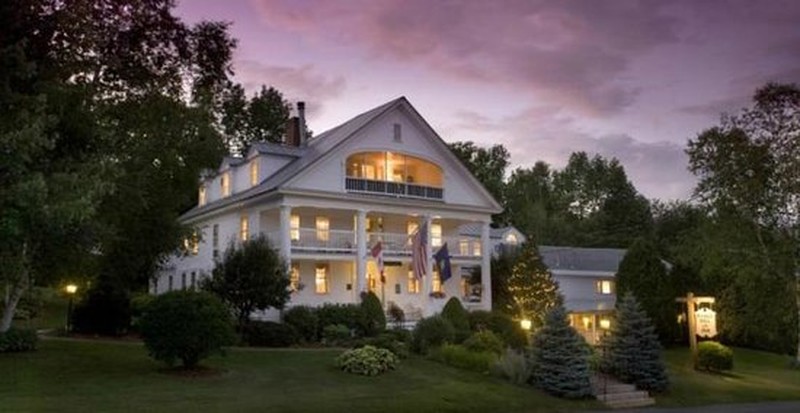