Why not make your visit to the Carolina an event? Park your car just once and walk to one of the great restaurants for a meal, drinks, coffee, or dessert before or after the show!
Scroll down below the map for more information 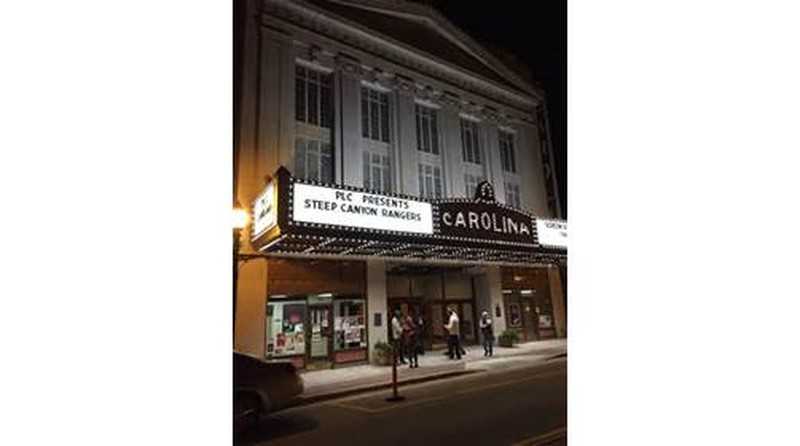 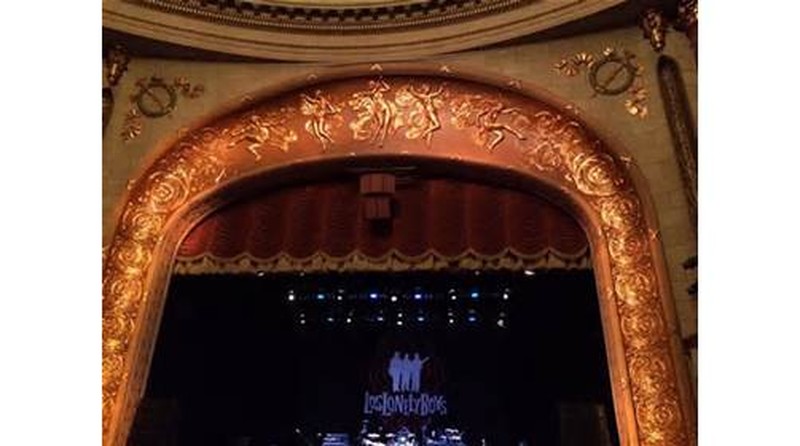