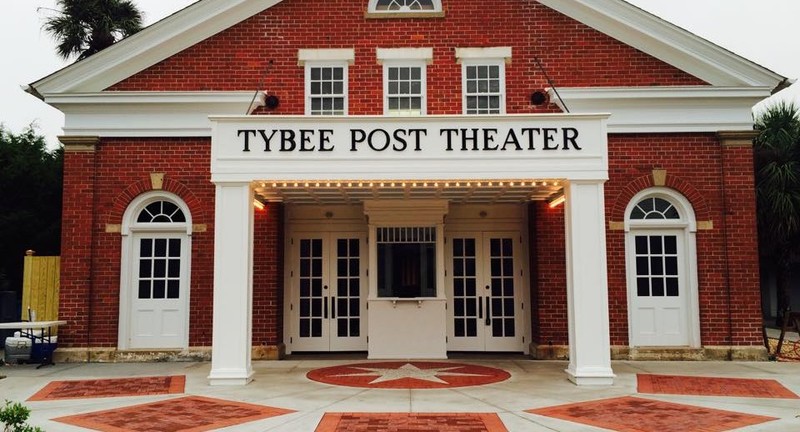 This important landmark was saved from demolition in 2000 by the City of Tybee Island and the Tybee Island Historical Society. The non-profit Friends of the Tybee Theater was created to raise the funds necessary to purchase and restore this local treasure into a cultural arts center unlike any in the Savannah area. Today, the Tybee Post Theater stands as a symbol of Tybee Island's commitment to historic preservation and the value we place on our cultural heritage.
Step inside these doors, and you will experience:
- A concert hall to showcase live music, dance and comedy performances;
- A stage for local and touring theatrical troupes;
- A movie house for first run, classic and children’s films;
- A cultural venue for readings, recitals, assemblies and educational programming for children;
- A unique venue for your wedding, corporate meetings, private screenings, film/photo shoots. 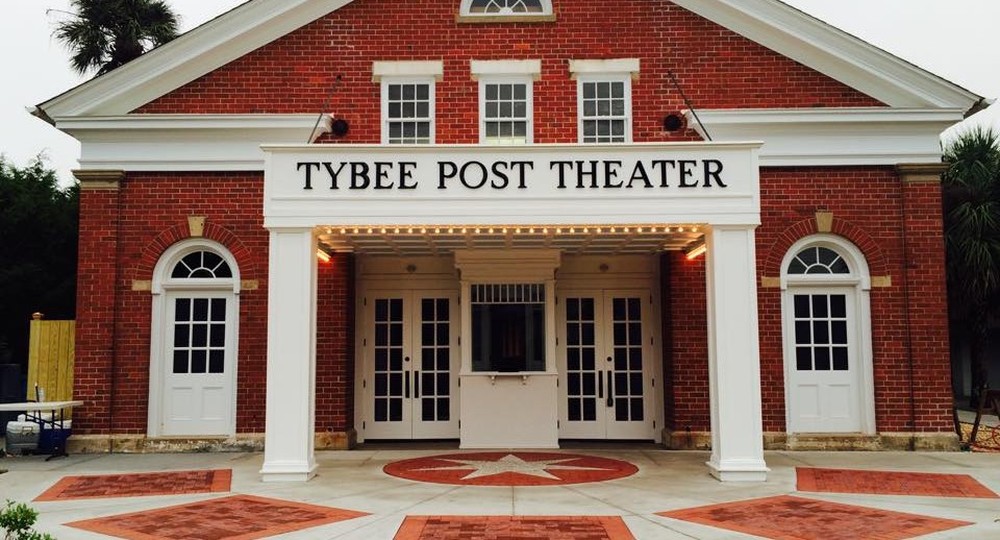 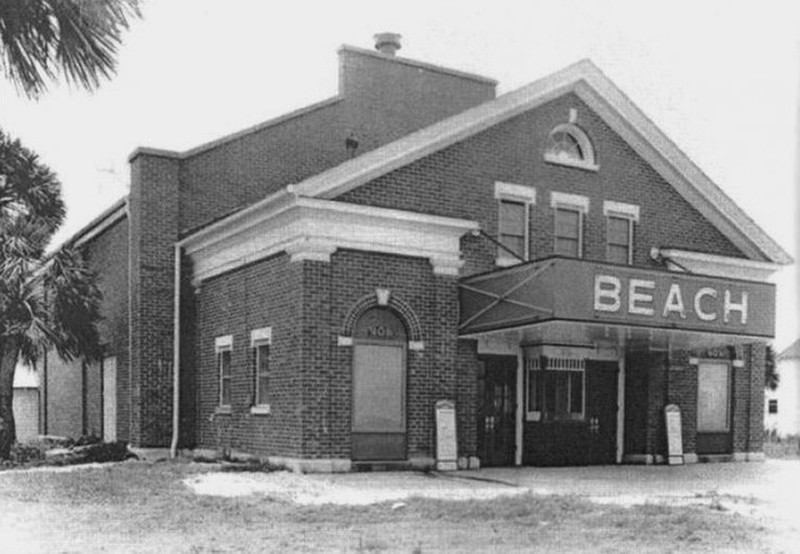