Tybee Island Inn...where southern hospitality, warm personal service, secluded and tranquil tropical garden surroundings, and deliciously creative breakfasts will relax, restore, delight and enchant you. Nothing gets you closer to Southern romance, history, and nature than the ambiance of our Tybee Island bed and breakfast inn.
Scroll down below the map for more information 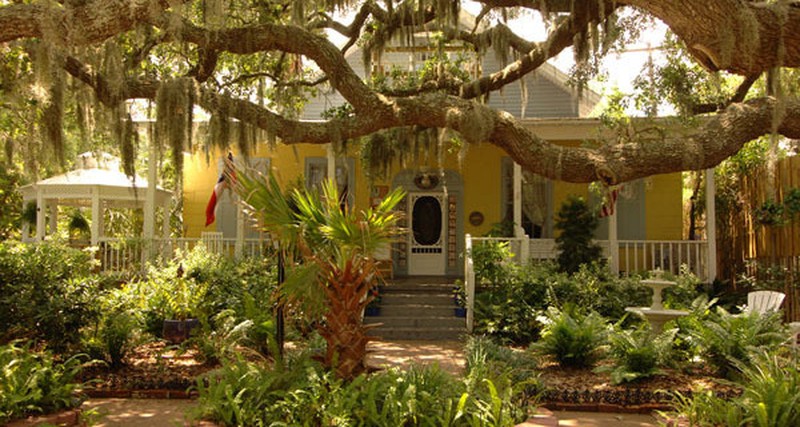 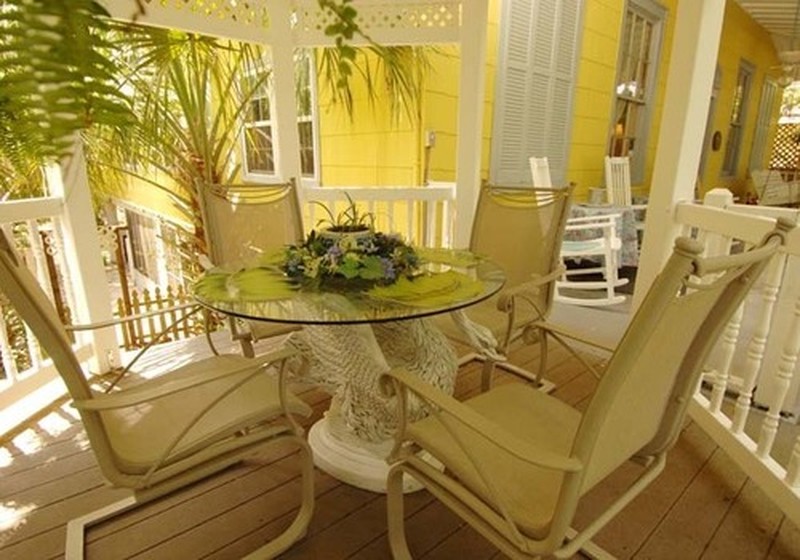