Historic Rentable Venues
Prev Next # 21 of 50

11 Singleton House is an old-fashioned place with a touch of whimsy, now celebrating 30+ seasons. Sheltering a multi award winning American in Bloom garden on a hillside in the heart of Eureka's Historic District.
Scroll down below the map for more information

Historic Rentable Venues
Prev Next # 21 of 50 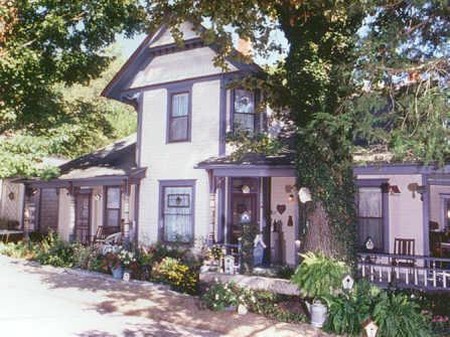