Historic Rentable Venues in Pennsylvania
Prev Next # 8 of 23

Historic Rentable Venues in Pennsylvania
Prev Next # 8 of 23 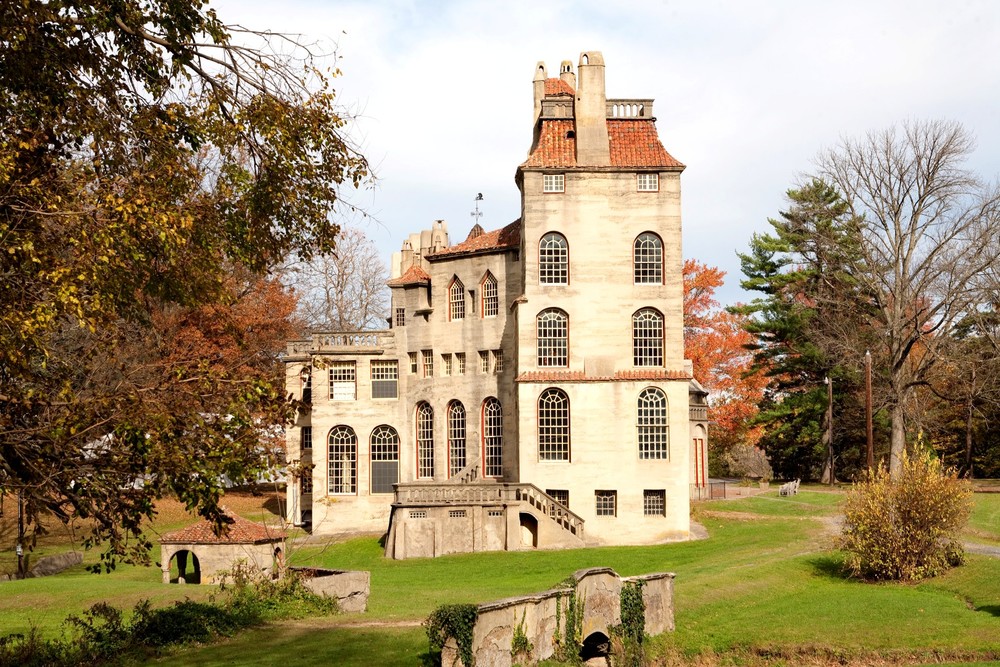