With a history of serving guests for over 102 years, The Omni Grove Park Inn welcomes you with a tradition of Southern hospitality, rich heritage, and all the conveniences a modern traveler requires. Plan your next vacation to relax in our award-winning subterranean Spa, play a round on our Donald Ross designed golf course, and dine in one of our four locally sourced restaurants. Enjoy a vast array of art galleries, local craft breweries, and tons of venues for the performing arts here in the mountains of Asheville, North Carolina.
Scroll down below the map for more information 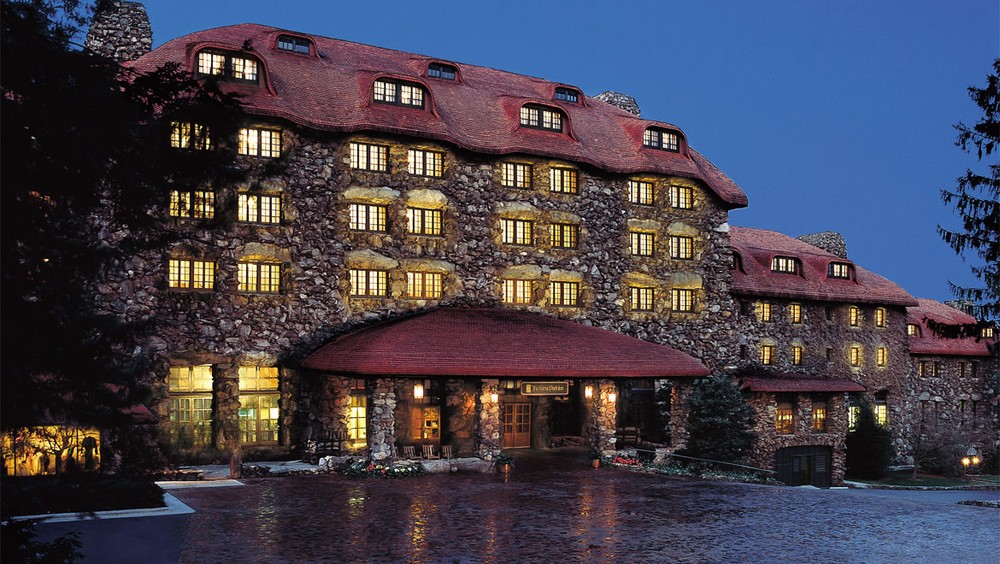 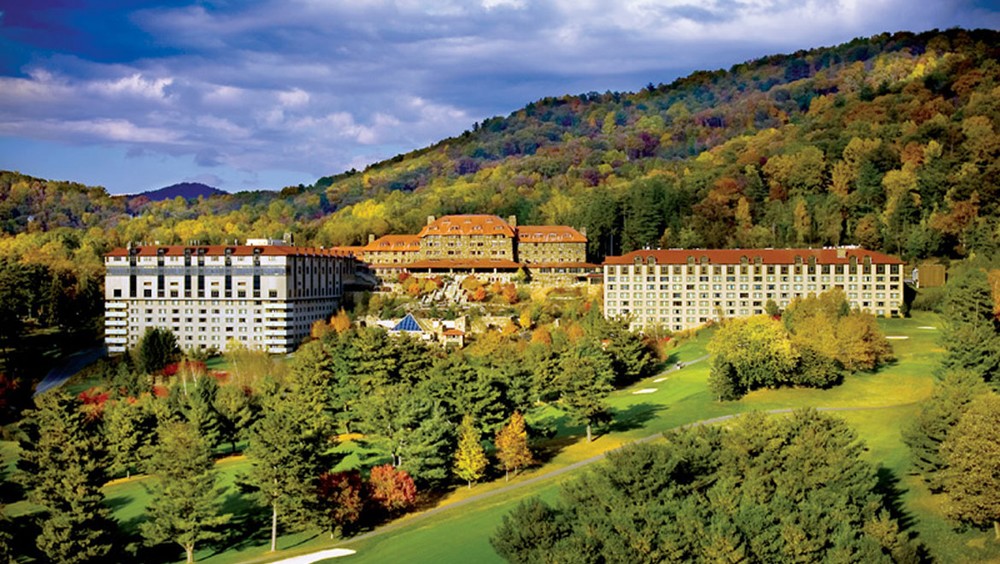 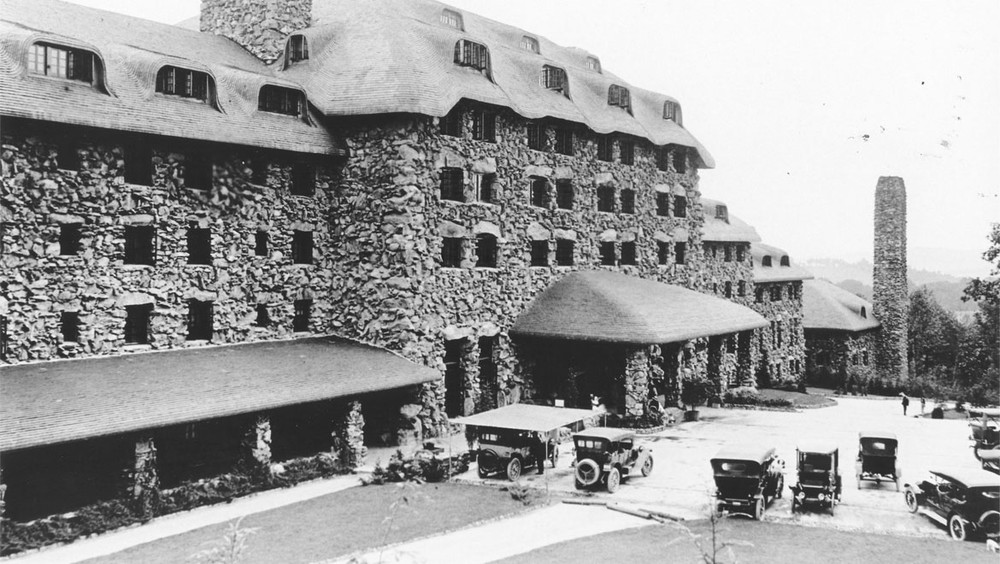 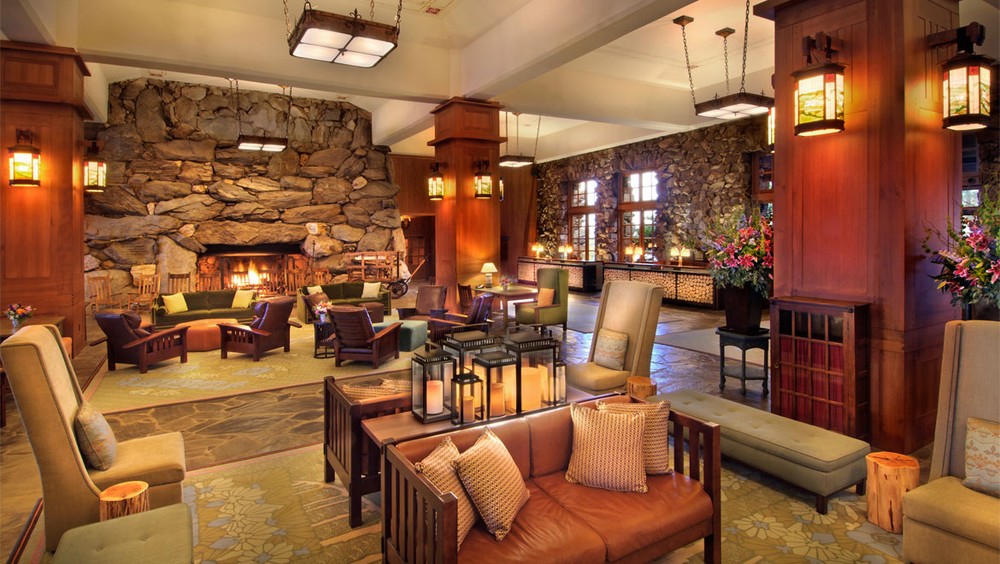