Museums and Public Spaces in Massachusetts
Prev Next # 22 of 25

The House of the Seven Gables

The House of the Seven Gables, also known as the Turner-Ingersoll mansion, is one of the most important and beloved historic house museums in the country. Mostly known for its connection to America's first great author, Nathaniel Hawthorne, who was inspired by it to write his 1851 novel The House of the Seven Gables, the mansion is also an architectural treasure, as it is one of the few remaining "First Period" houses in the country. Its early history as the home of a wealthy Salem sea merchant is relevant to the entire nation as an example of how Colonial America's young economy found its foothold.

Museums and Public Spaces in Massachusetts
Prev Next # 22 of 25 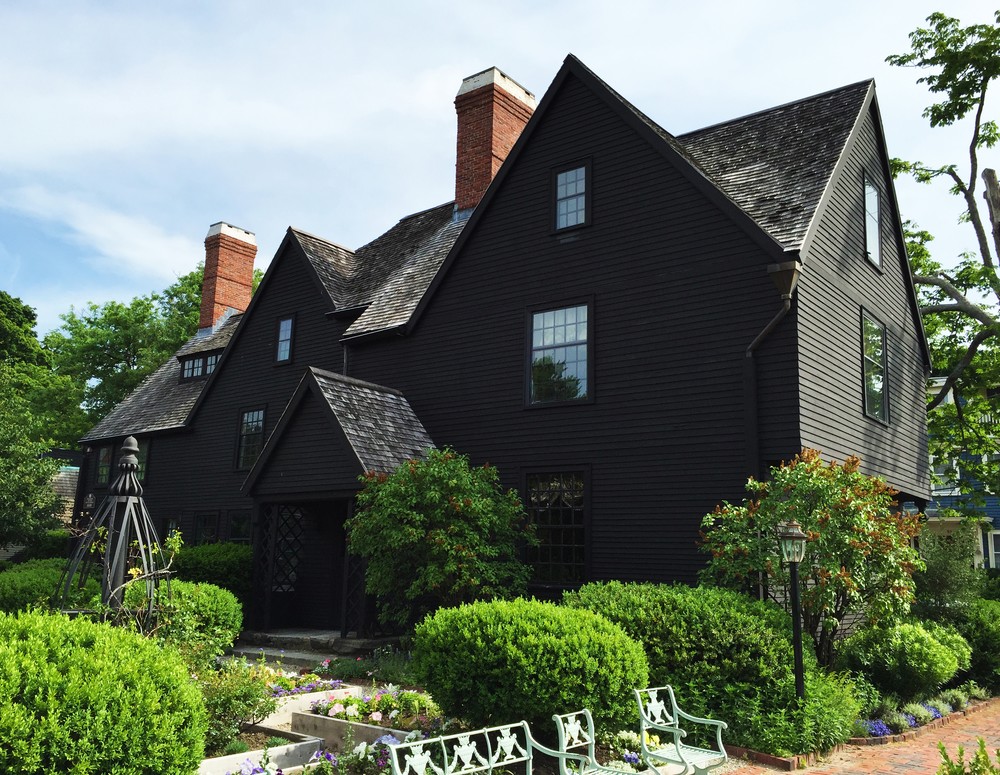