Museums and Public Spaces in New Mexico
Prev   # 3 of 3

There is no admission charge, but donations are always appreciated.
Scroll down below the map for more information

Museums and Public Spaces in New Mexico
Prev   # 3 of 3 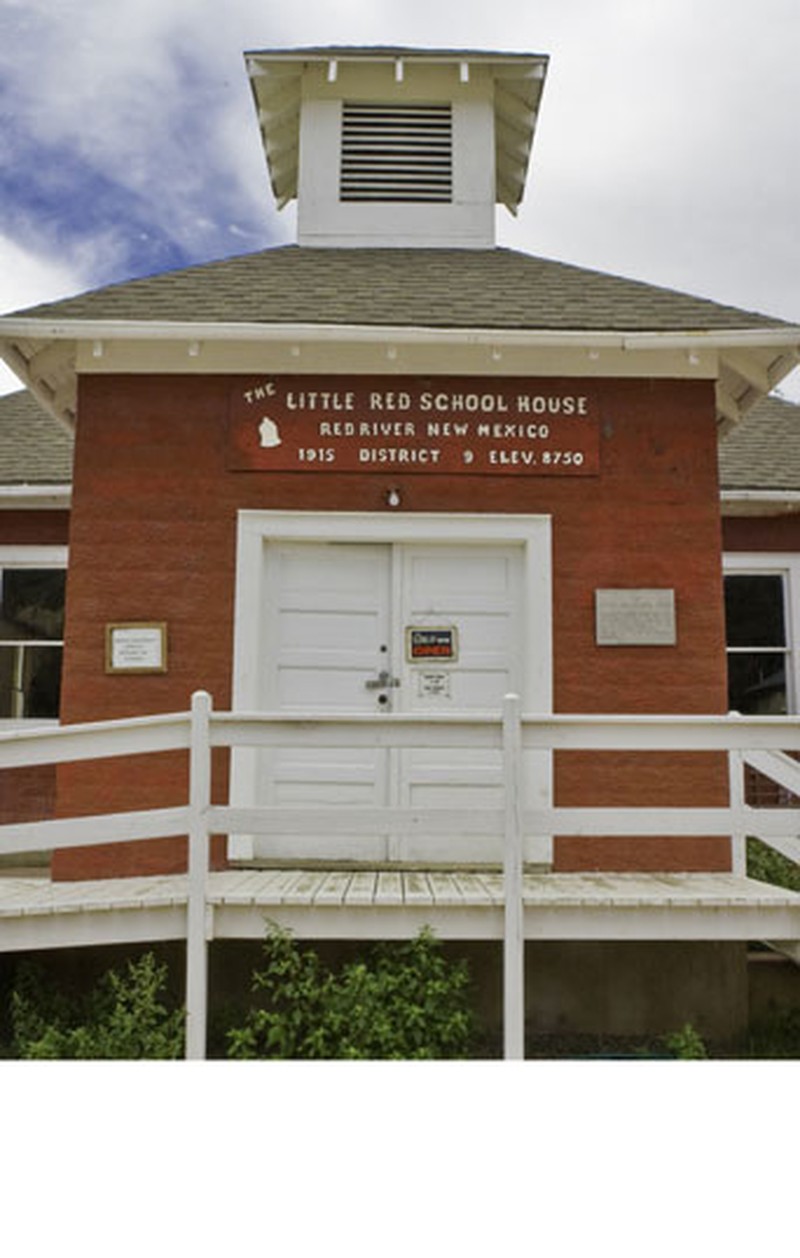 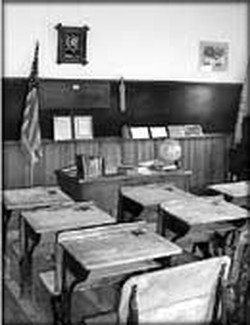