It is also the oldest house standing in Mecklenburg County. This permanent exhibition that investigates the 240-year old house, the persons who owned it, and the story of its preservation as a powerful setting for educational programs.
Scroll down below the map for more information 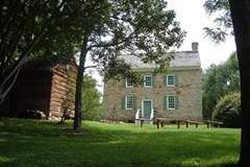 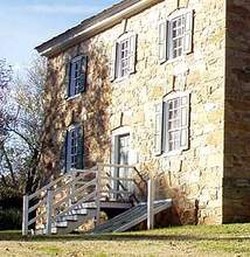