located in Wyoming
Prev Next # 6 of 8

located in Wyoming
Prev Next # 6 of 8 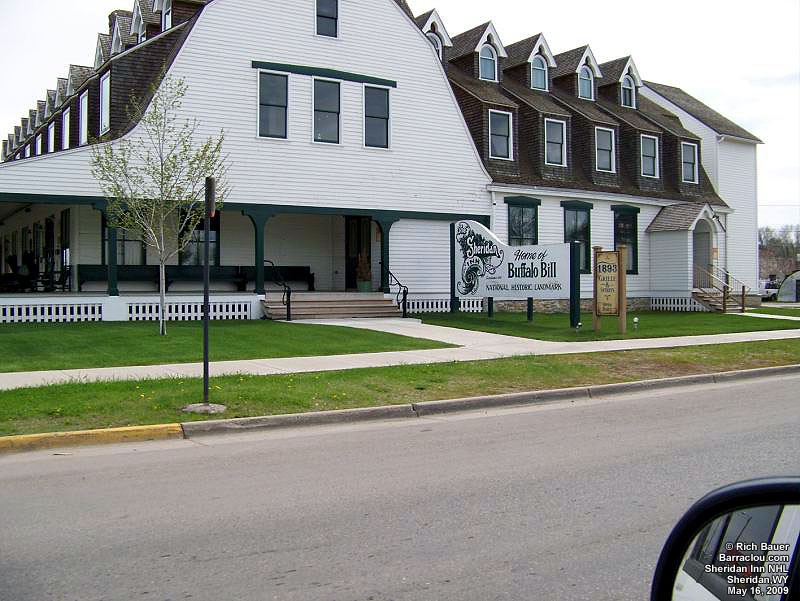 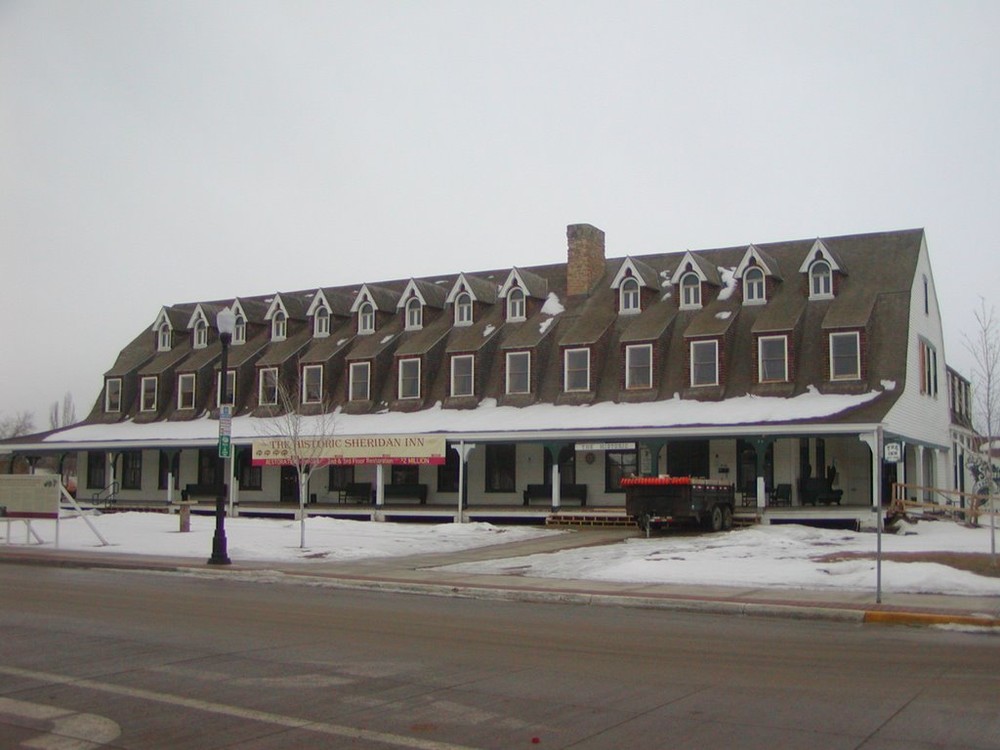 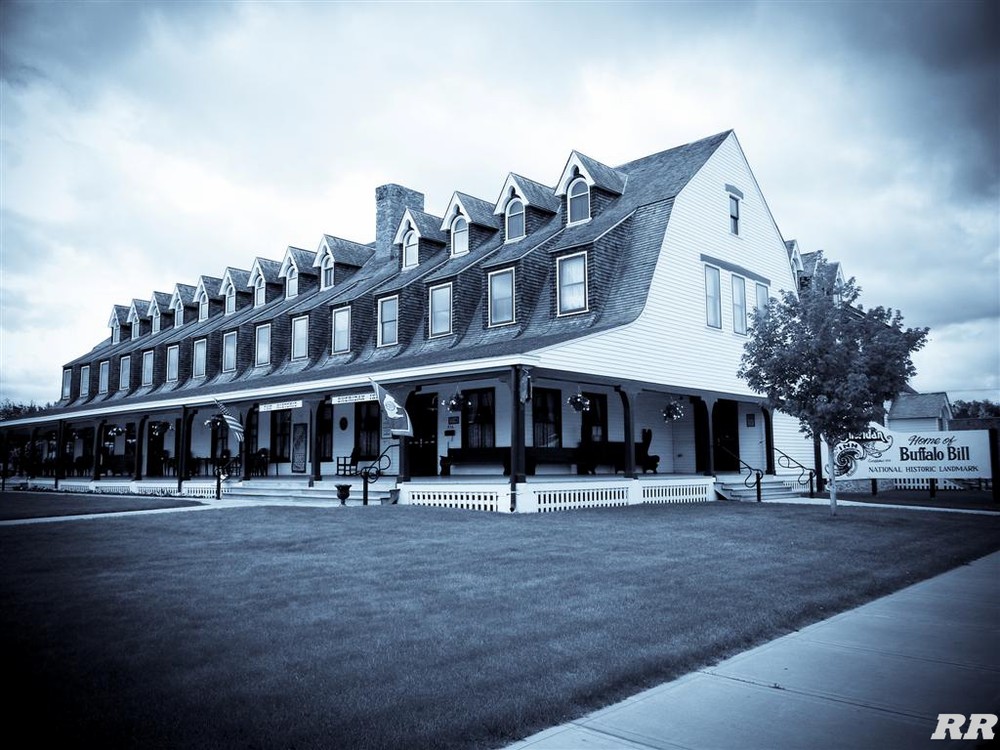