The Dent House - built about 1908 by John Florence Dent, a descendant of the prominent southern Maryland Dent family who arrived in Maryland about 1660.
Scroll down for more information

Old world charm - modern upgrades. This lovely home sits on nearly 3 acres (a good portion in the woods) only 9 miles from the Wilson Bridge and 20 miles from the heart of Washington, DC. Please note that the mailing address is Waldorf MD but the property is located in Accokeek, MD. This unique property is destined to soar in value when National Harbor is opened. (See http://www.nationalharbor.com/) The original part of the house was built about 1908 and features 9 ft. ceilings, crown moldings, original wood floors, original claw foot tub and much more. The first renovation took place in 1984 when the house was completely redone - the electrical system redone and upgraded, indoor plumbing added - and a 2 story addition put on the house, including a huge side/back wraparound porch and 28 x 14 kitchen/dining room. The addition integrates well into the original structure and does not change the face of the older portion of the house. Since 1999, many upgrades have been added, including heat pump & air handler, carpeting, flooring, wallpaper, ceiling fans, lighting fixtures, appliances, stamped concrete front walk, spa tub, landscaping and lighting, new roof, and 20 new windows and 3 new doors. The original part of the house was a farmhouse at one time on 153 acres - and was built by John F. Dent, a descendant of the prominent southern Maryland Dent family. The home first appears in the 1910 census and in 1915/1920 tax records. The mature, well-maintained and abundant landscaping, including a majestic 150 year-old oak tree, make this a desirable property. It's a head turner - everyone looks as they drive by.

So much to love about this house

The porches, the peacefulness of the country - but only 20 miles from center of DC, the trees, the charm of an old home with modern conveniences, the hot tub, the mature landscaping, the way that everyone comments about our lovely home. Sit on the front porch swing and watch the world go by - or enjoy lunch, dinner or a drink on the back and side wraparound porches. This place is great for picnics, family reunions and parties. It is a country refuge only minutes from the city. Relax - listen to the birds, breathe in the country air and leave your cares behind!

ARCHITECTURE: The Dent House, built about 1908 and located at 1504 Accokeek Road, is an excellent example of the late Victorian vernacular architecture. It is highlighted by a handsome projecting central cross-gable and facade-wide porch with entry decoration and classic southern sky blue porch ceiling.

The home is a good example of a turn-of-the-century I-house plan, with a prominent central set of rooms defining the front of the house. Although a major addition was built in 1985 on the rear, the architecture integrates well into the original structure and does not change the face of the older portion of the home.

The central stairhall has a parlor on each side. One parlor is now a library and the other parlor was likely used as a formal dining room. The staircase has a wainscot spandrel. Interior molding is multi-band with bulls-eye corner blocks. The two parlors and main hall have wormwood floors finished in period stain.

HISTORY: The house was built by John Florence Dent and his wife Catherine Clagett. John F. Dent was descended from the prominent southern Maryland Dent family who arrived in St. Mary’s County about 1660. John F. Dent inherited 153 acres from his uncle Alexander Middleton and built the house currently located at 1504 Accokeek Rd. about 1908, following his 1907 marriage to Catherine. First mention of the home in county records appears in 1920, the first year that county tax records were kept. However, the home definitely appears in the 1910 census. John and Catherine Dent raised 5 natural and 2 adopted children in the house. In the years following John Dent’s death in 1935, the family began to sell off much of the farm land. In 1966 the house and 16 acres were sold to the Accokeek Association. The Association platted the land into six residential lots called Accokeek Estates. From 1966 to 1983, the house gradually fell into disrepair and was used as a rental property. In 1983 Lot Number 3, on which the Dent house stands, was purchased and an extensive renovation project began. The Dent house was sold again in 1995. The current owners purchased the property in 1999. They embarked upon a campaign to restore the home to its former glory while adding many modern upgrades that do not detract from the old world charm of the home. Their loving attention to both the home and grounds is clearly evident. 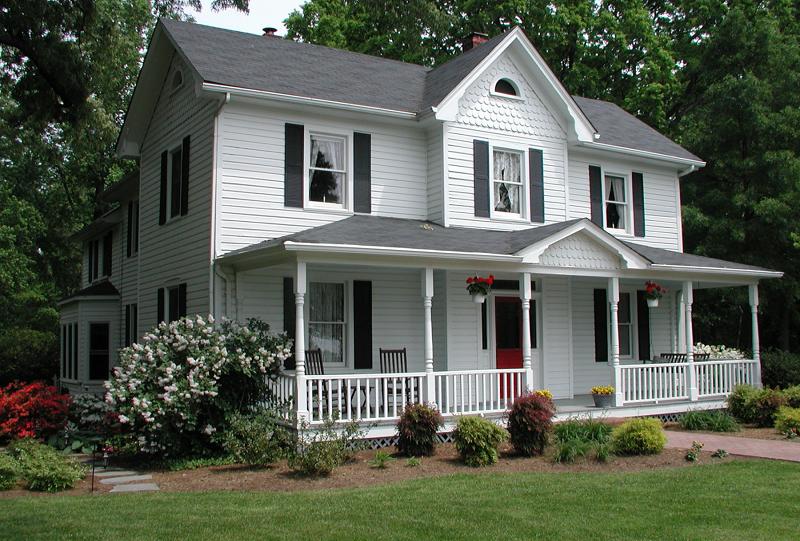 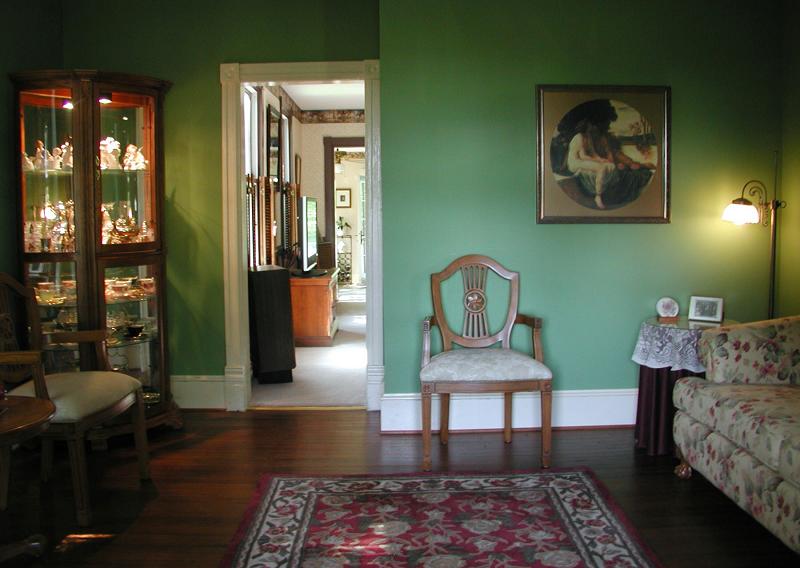 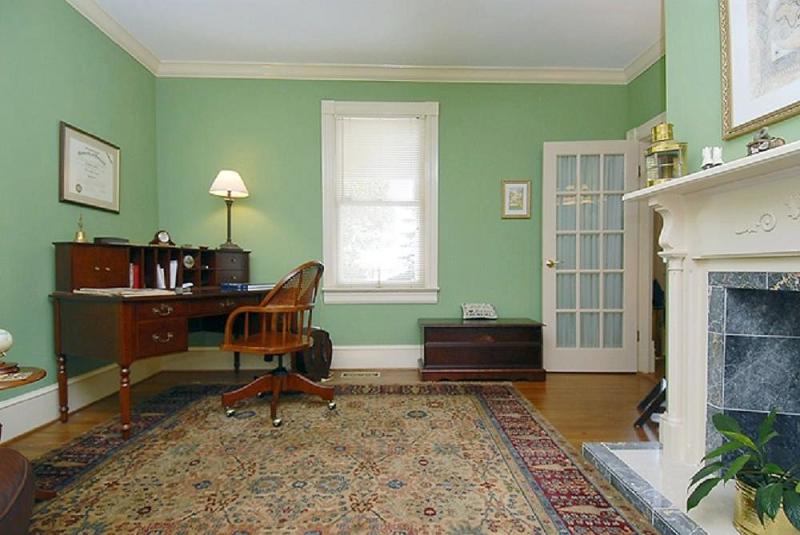 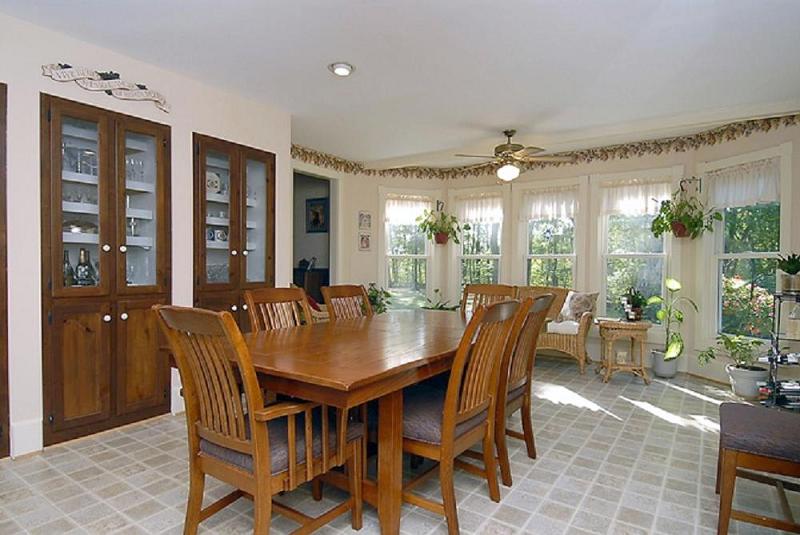