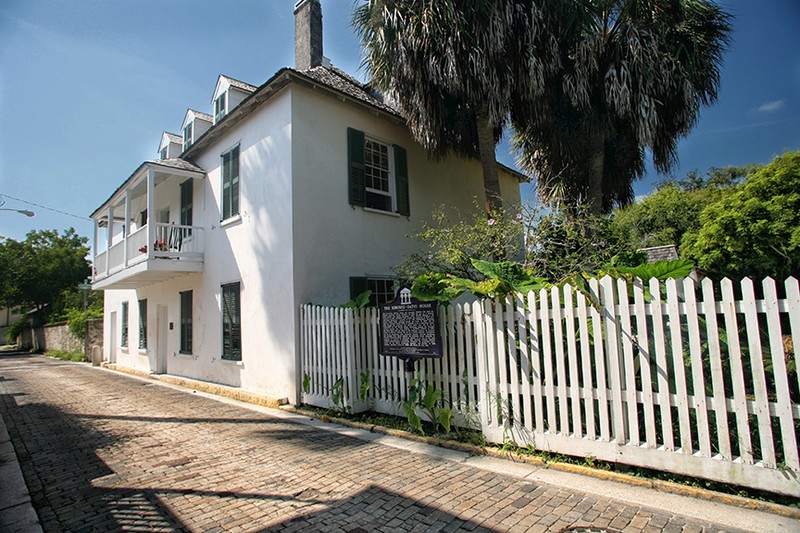 Ximenez-Fatio House Museum
The front of the Ximenez-Fatio House Museum, St Augustine Florida, as viewed from Aviles Street
Built as a merchant's home and place of business in 1798, the coquina stone Ximenez House later became "Miss Fatio's," St. Augustine's most fashionable boarding house. Today, it is a historic house museum, carefully researched and authentically restored to reflect its heyday during Florida's first tourism boom from the 1830s through the 1850s. Every room tells a unique story about early visitors and how they experienced the Oldest City. Hear them all on an unforgettable guided tour.
History comes alive

The Ximenez-Fatio House Museum has fascinating stories to tell about a little-known period in Florida history. Each room is meticulously interpreted to bring the past to life in a visual and entertaining way. Best of all, through ongoing research and archaeological discoveries, House stories continue to unfold.

Coquina
The Ximenez-Fatio House Museum is made from Coquina, a shell stone native to North East Florida 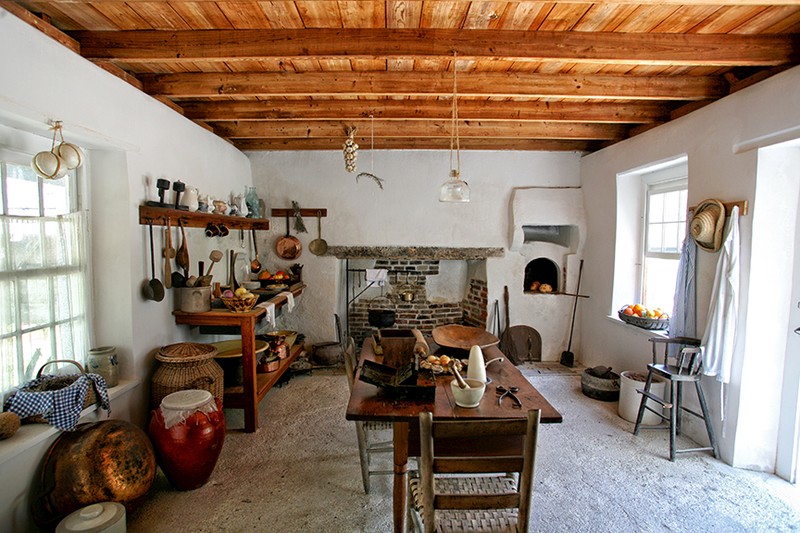 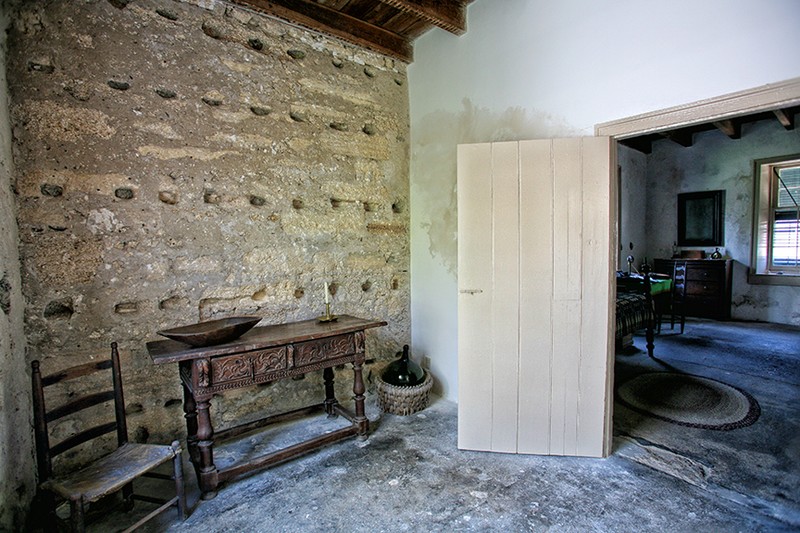